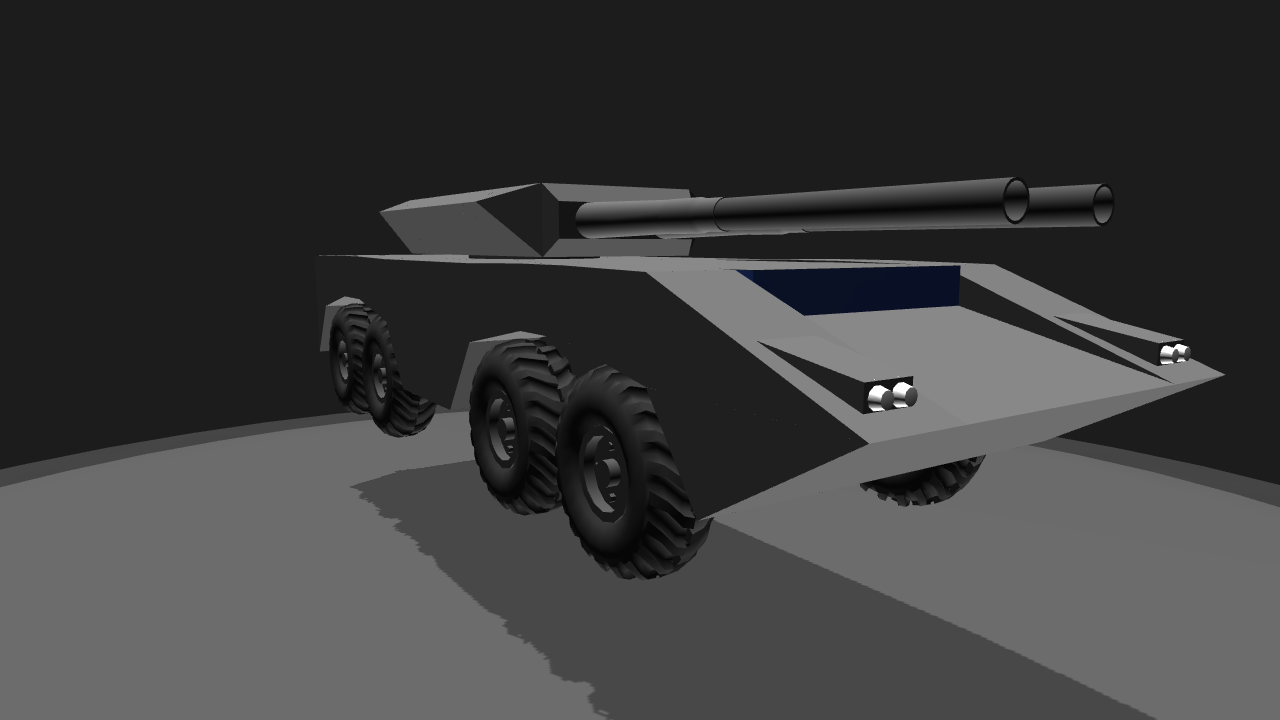 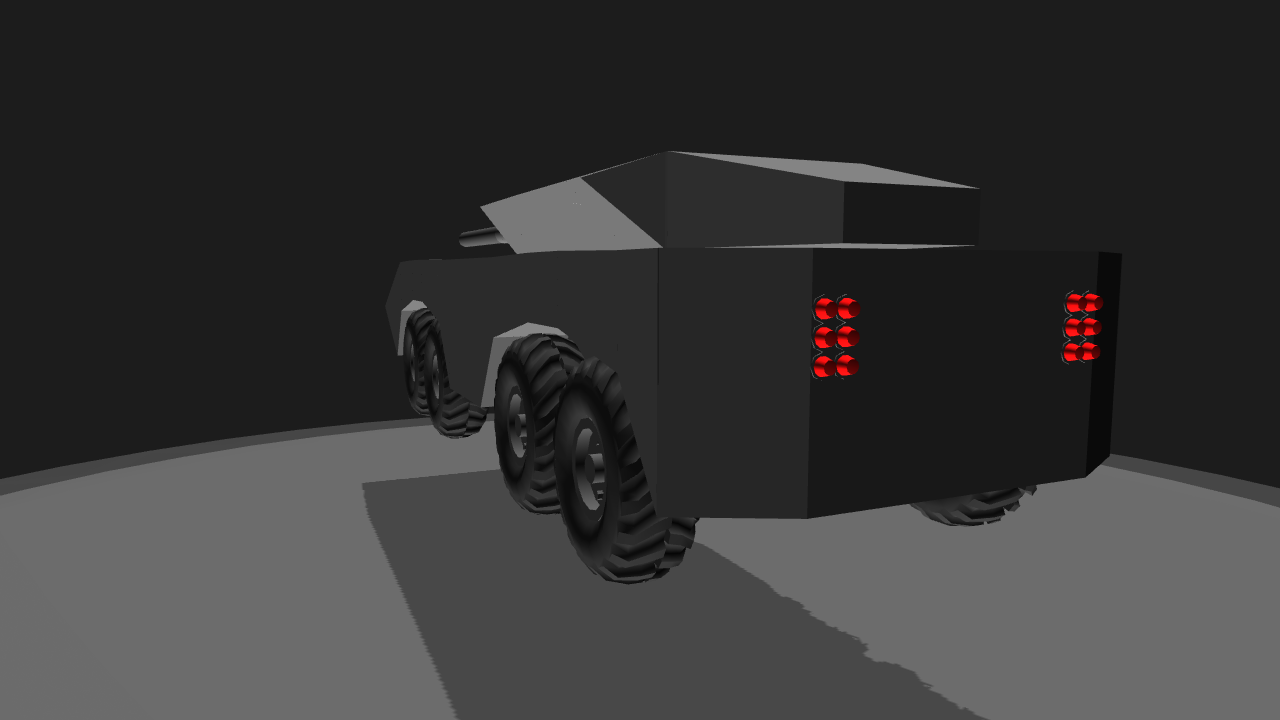 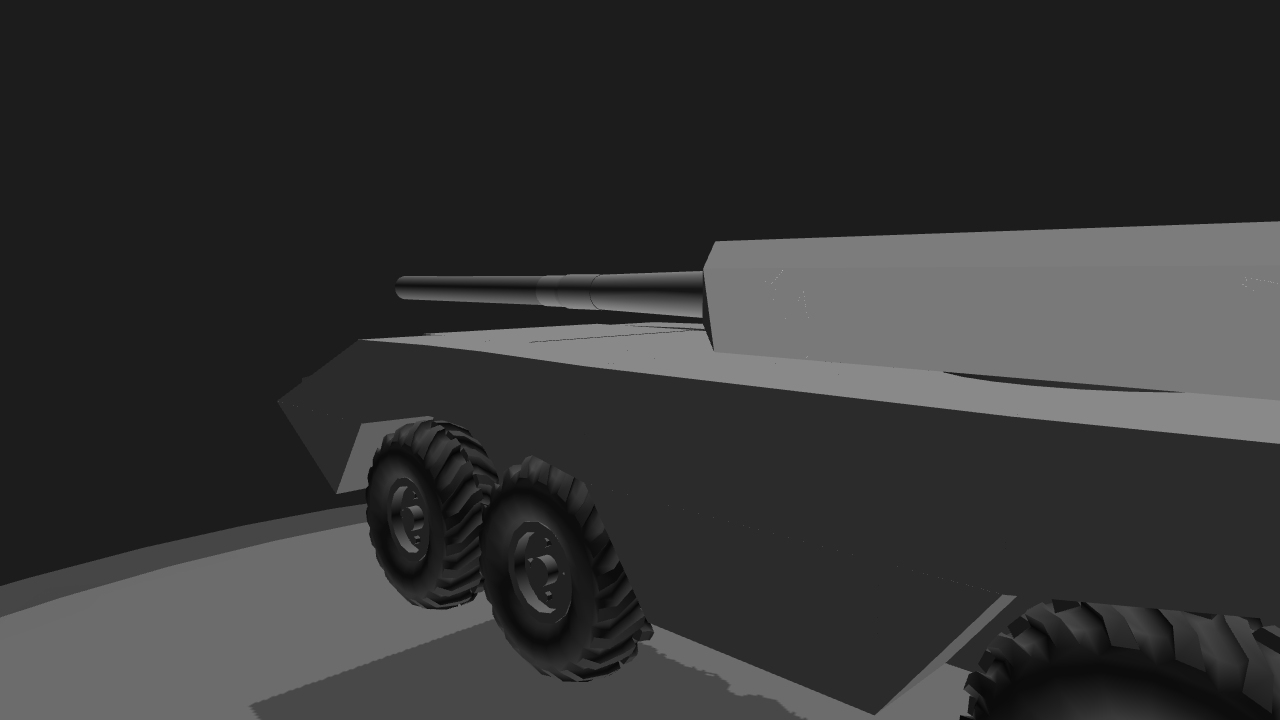 The AIFV-1 or Advanced Infantry Fighting Vehicle-1 is an armoured vehicle developed in 2016-2021 in the Wright Isles. The AIFV-1 is the prototype/first model which is why it is designated -1. The production models feature better armament, armour and equipment. It is named the wedge because it looks like a wedge. 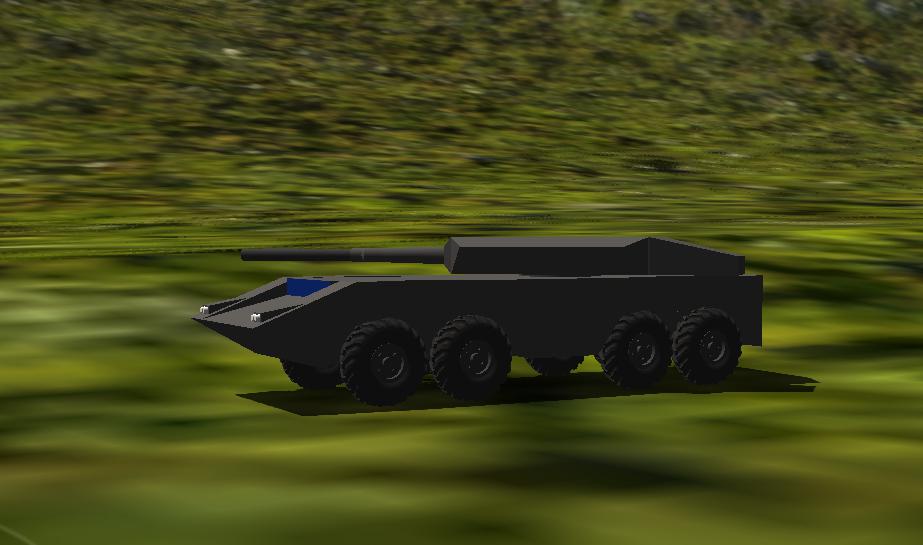 This is my first ground vehicle so it isn’t up to the standard of my other builds. Overall it’s pretty fun but pretty unrealistic with the shape and the two 150mm guns.

Thanks too anyone who downloads, upvotes, or spotlights. 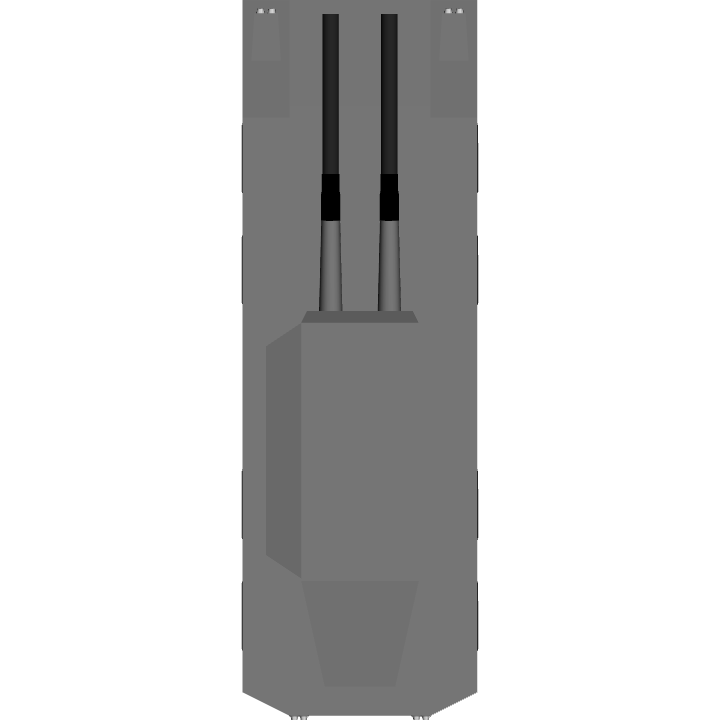 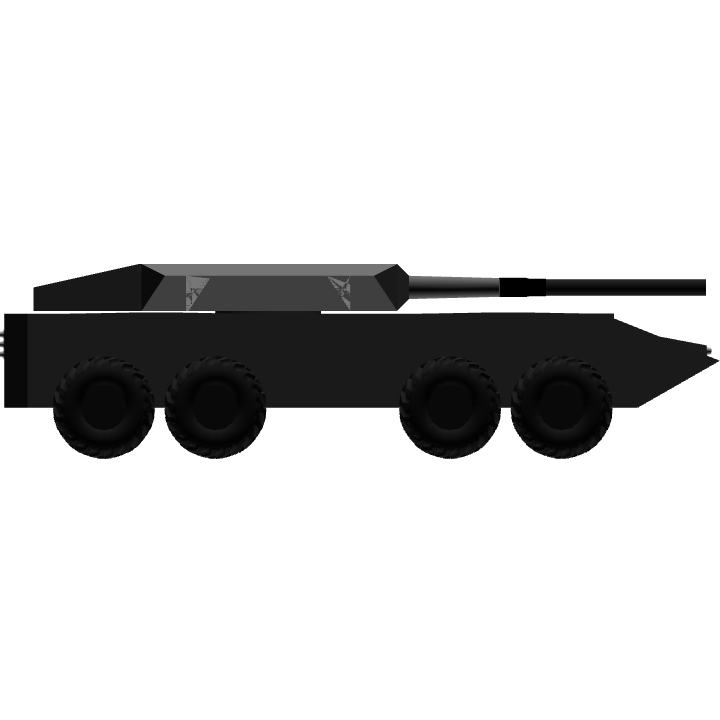 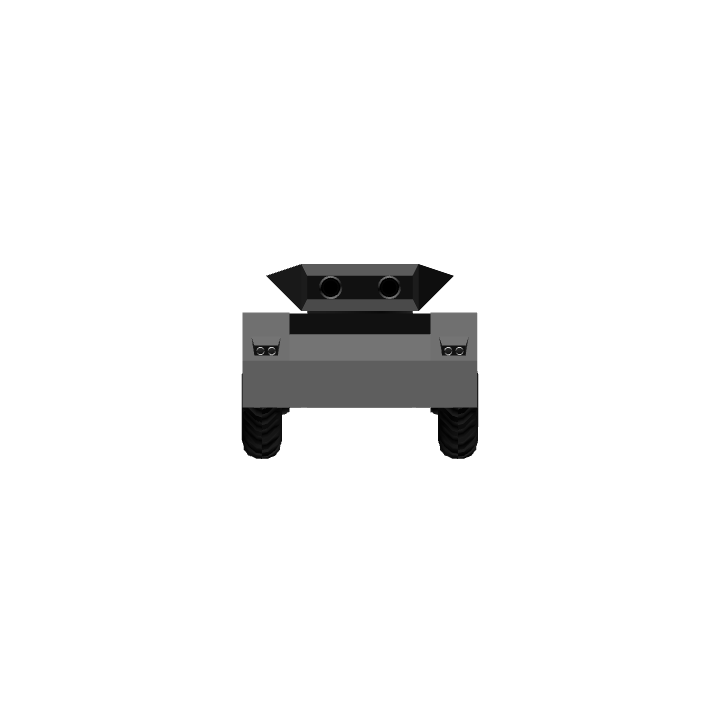