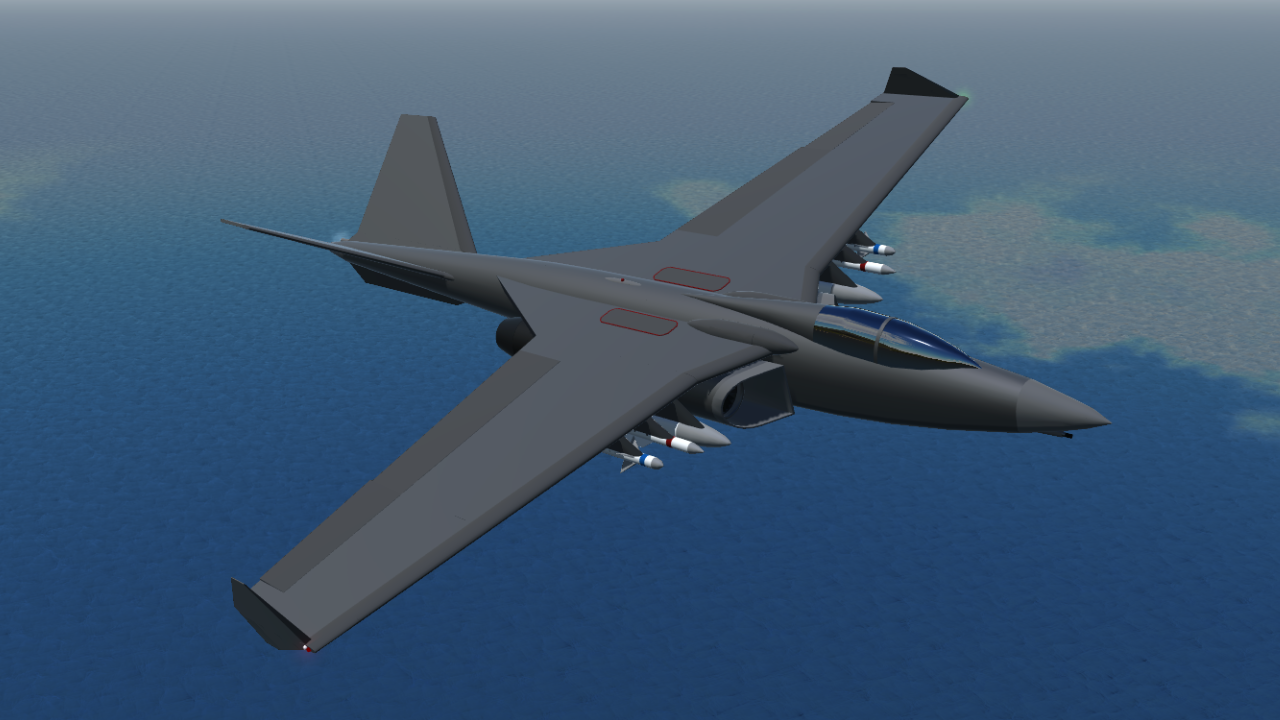 Very short description, eventhough there will not be many who will care...

The people of Krakabloa are fearing an American invasion. One of the main concerns of Krakabloa’s defense department is simple: ‘if our airport is bombed, how will we defend our airspace?’

When the airforce was tasked with finding a solution to this problem, they decided to build a sub-sonic VTOL jet which could function primarily as a heavy fighter. The sub-sonic nature of the 011H means that is at a disadvantage compared to air superiority fighters. To offset this disadvantage, the 011H has been designed as a twin seater. This allows for a defensive officer to be onboard, who can provide an extra pair of eyes on the radar and help position the 011H defensively.

The 011H caries multipole AAM's, a pair of cannons and a set of Poseidon Air to Ground / Sea missiles. This last addition allows the 011H to fight off enemy naval vessels in addition to air targets.

Here are some extra pictures: 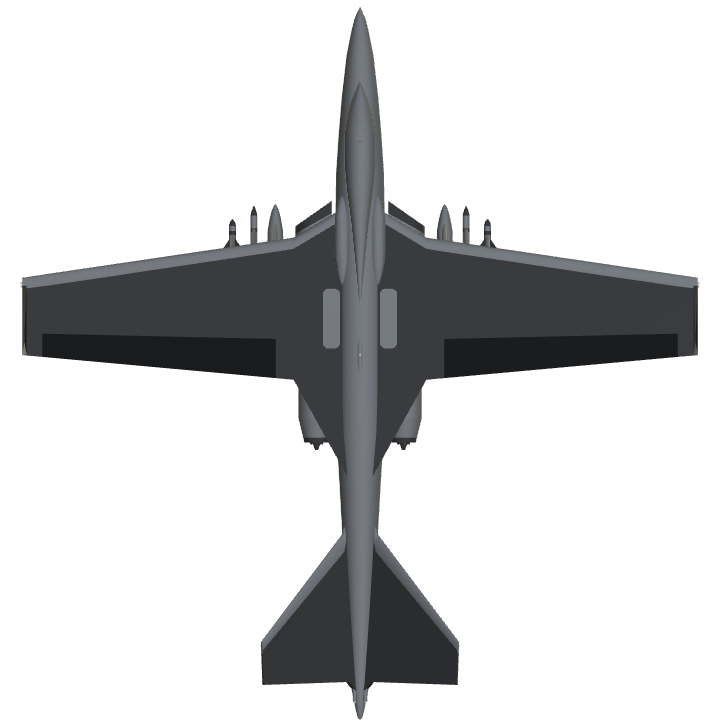 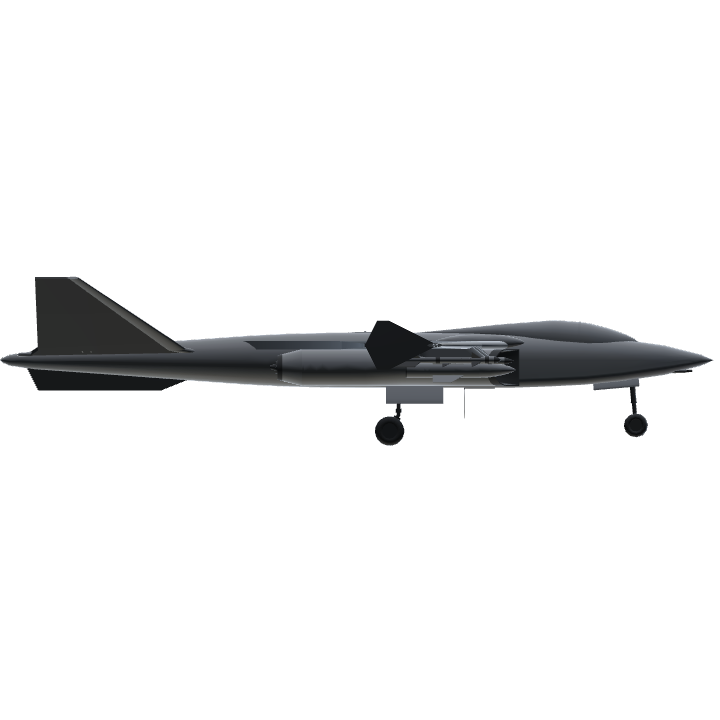 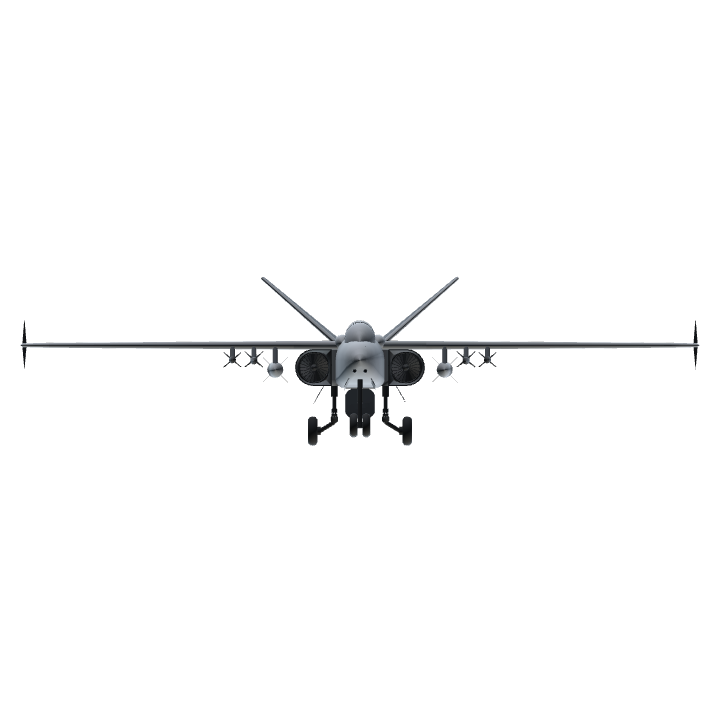