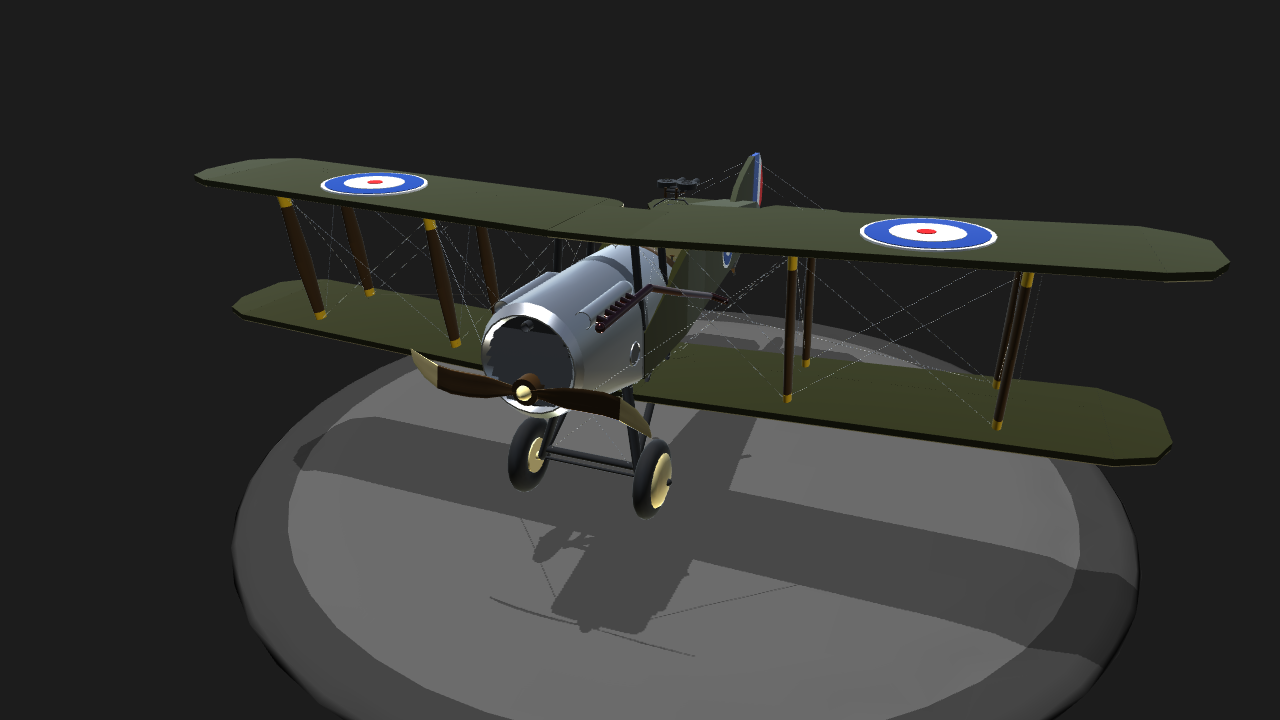 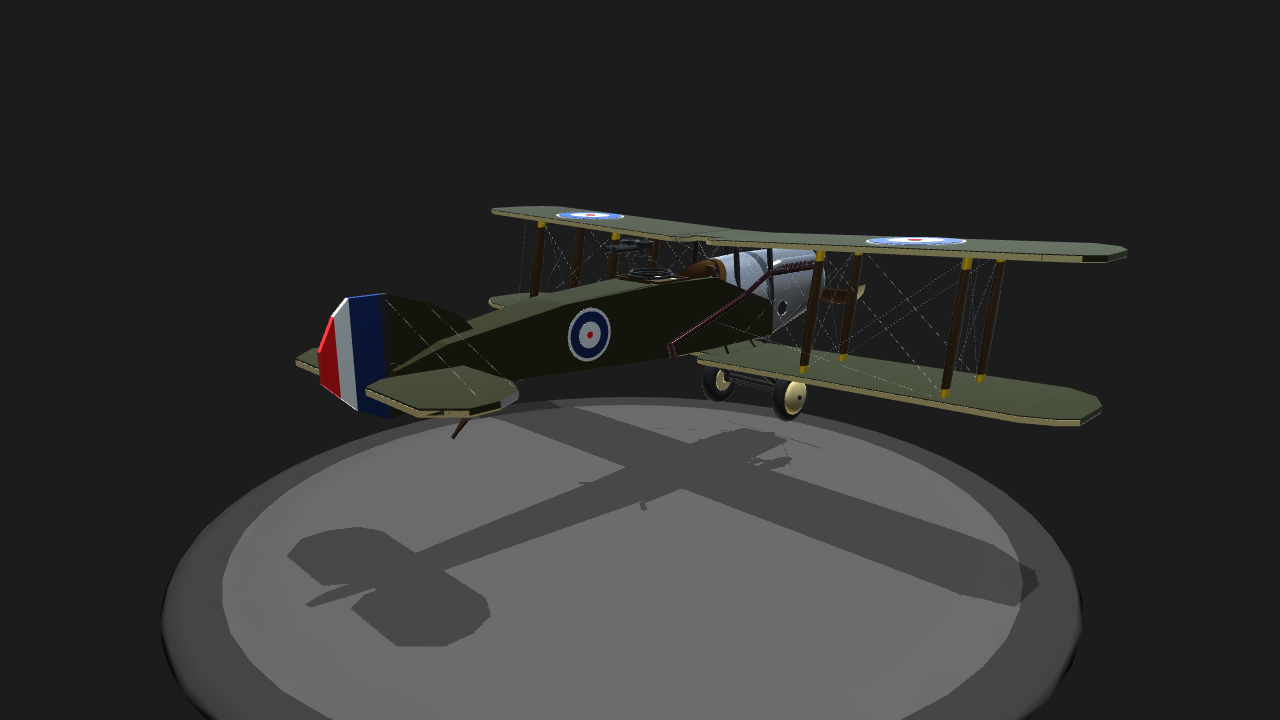 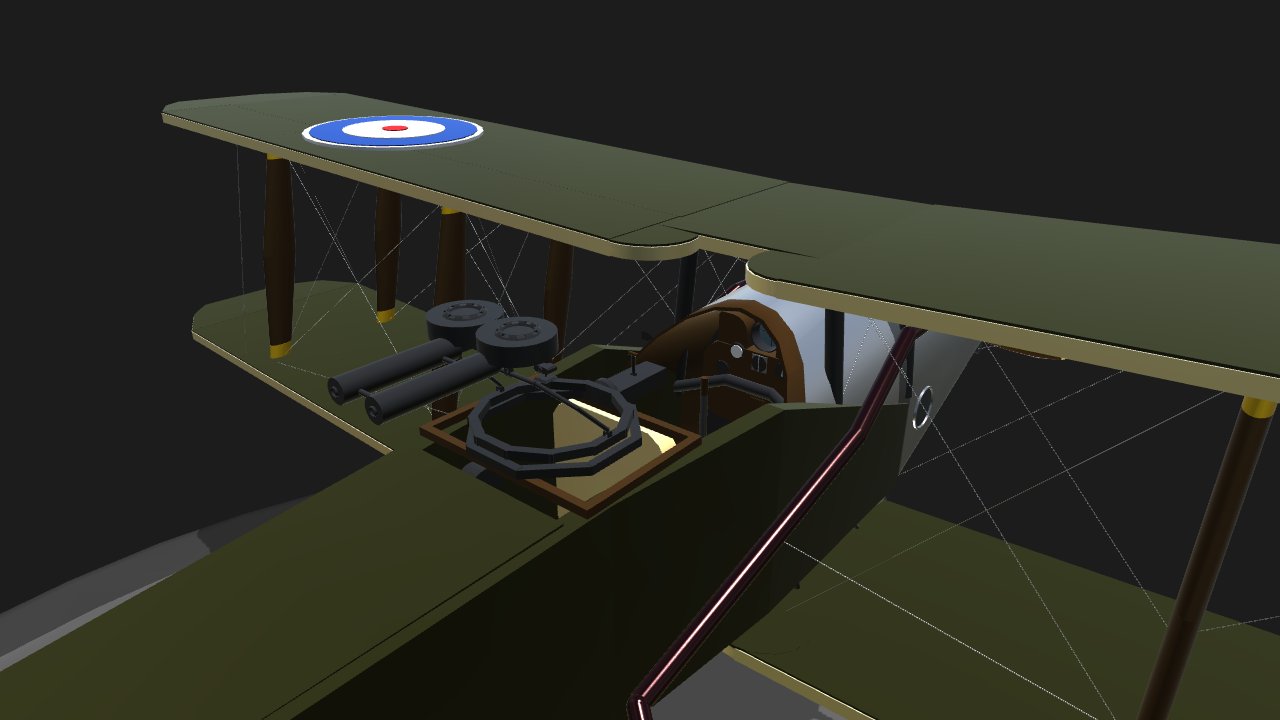 The Bristol F2B is a plane used by the british forces in World War 1, it was usually equipped with a lewis gun on the rear turret. Commonly seen in 'Battlefield 1' and 'war wings', this is a widely known plane from the first world war era. 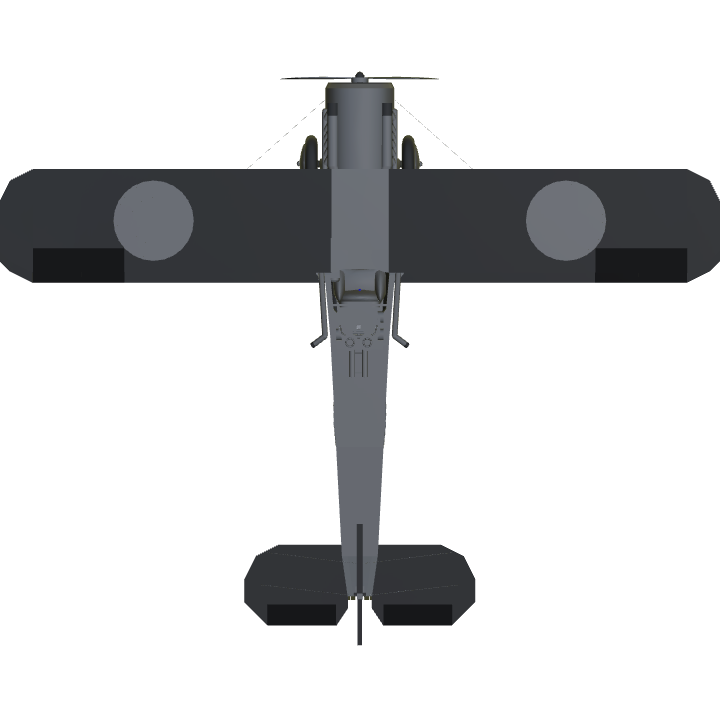 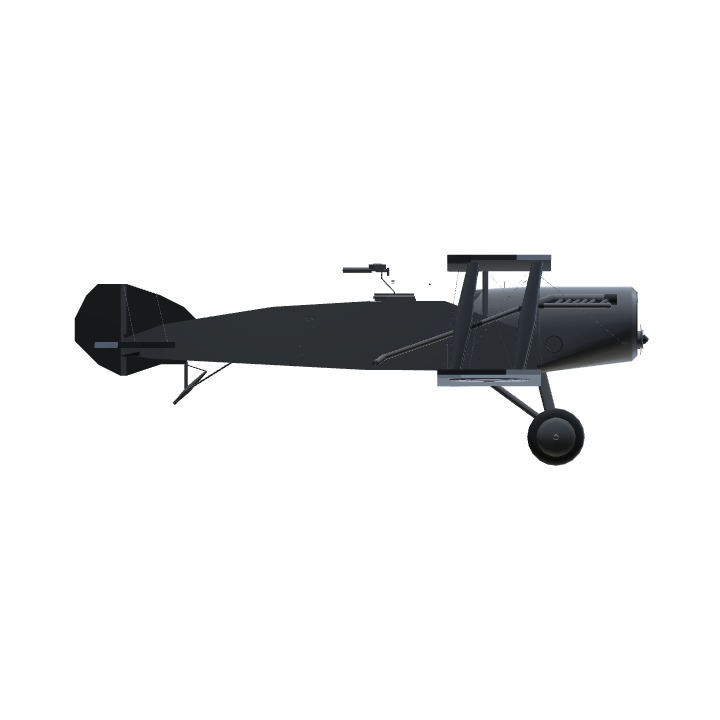 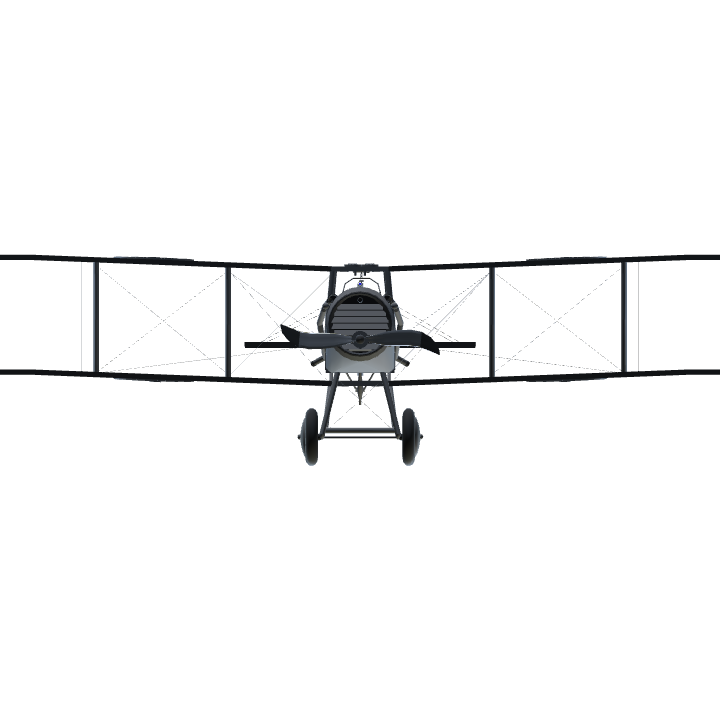