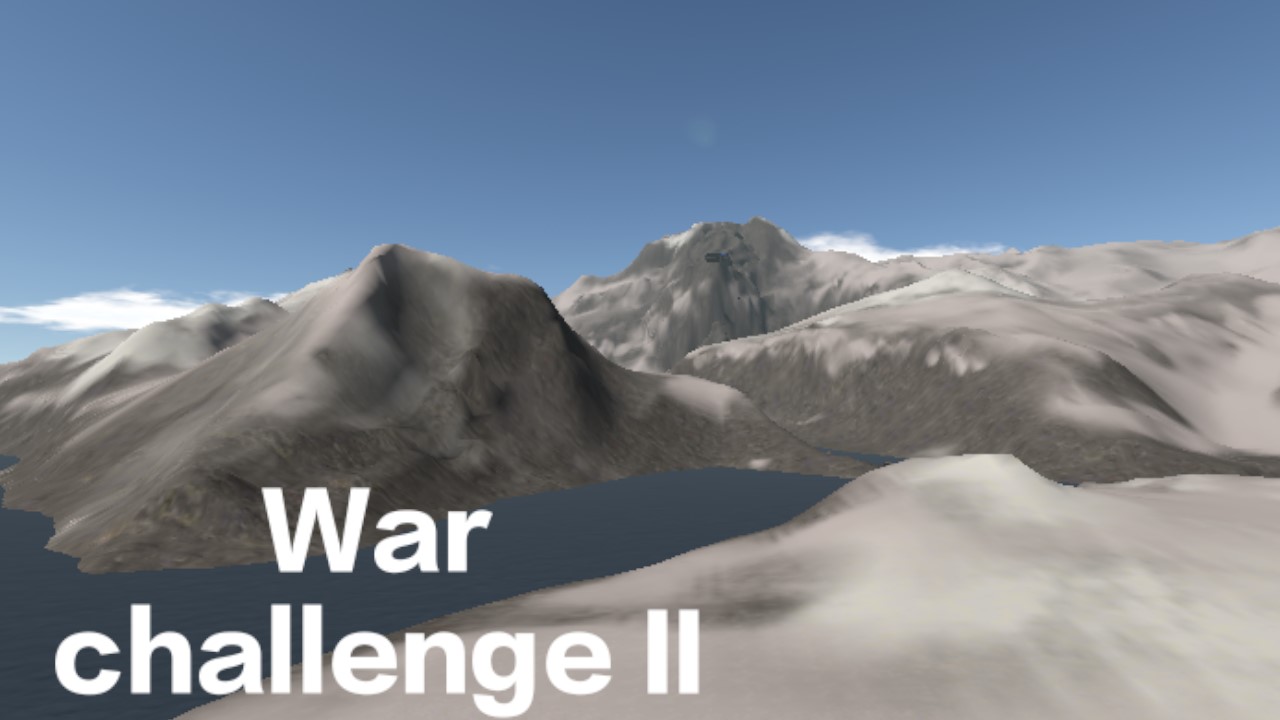 Due to internet reasons, the war should end here, right now, im sorry 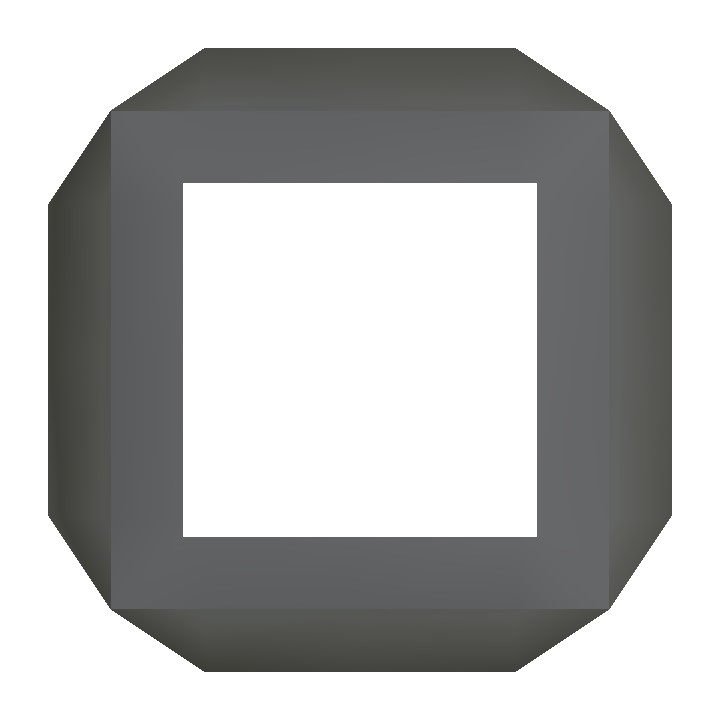 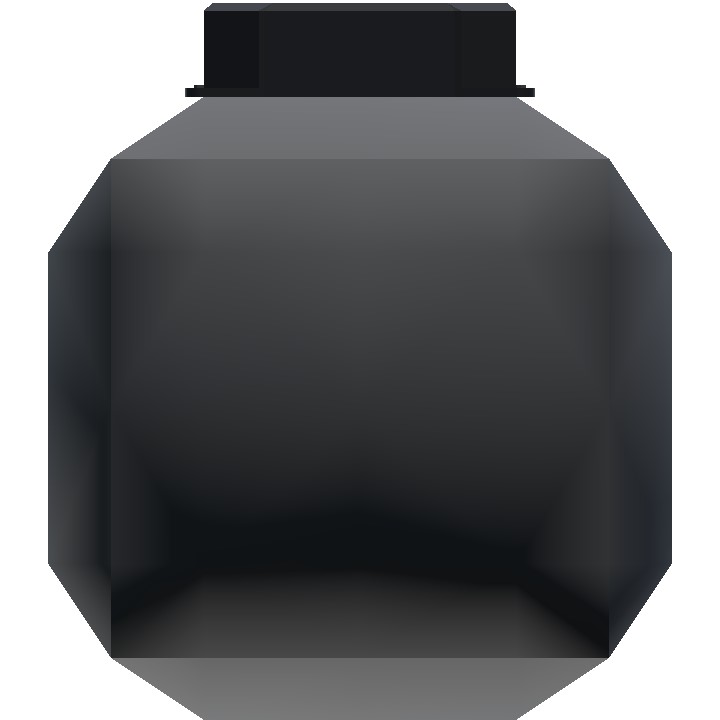 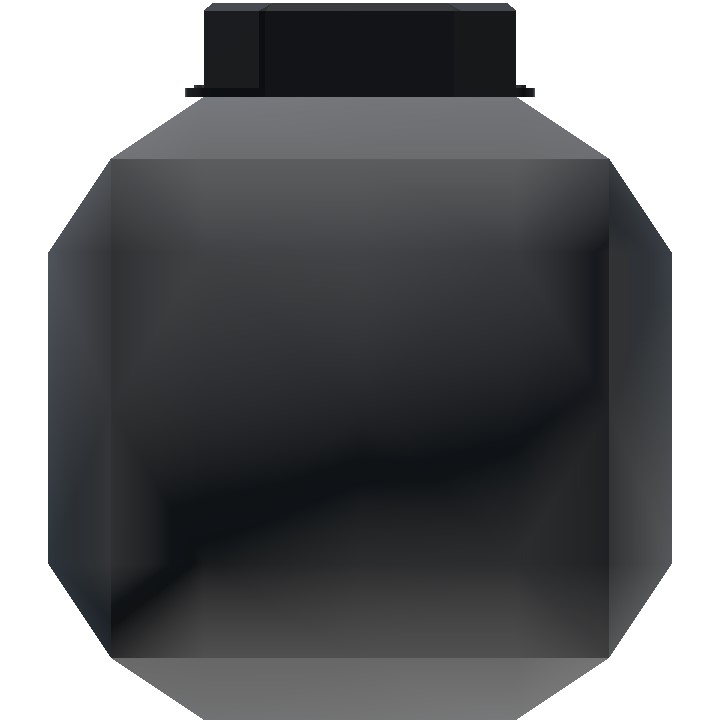