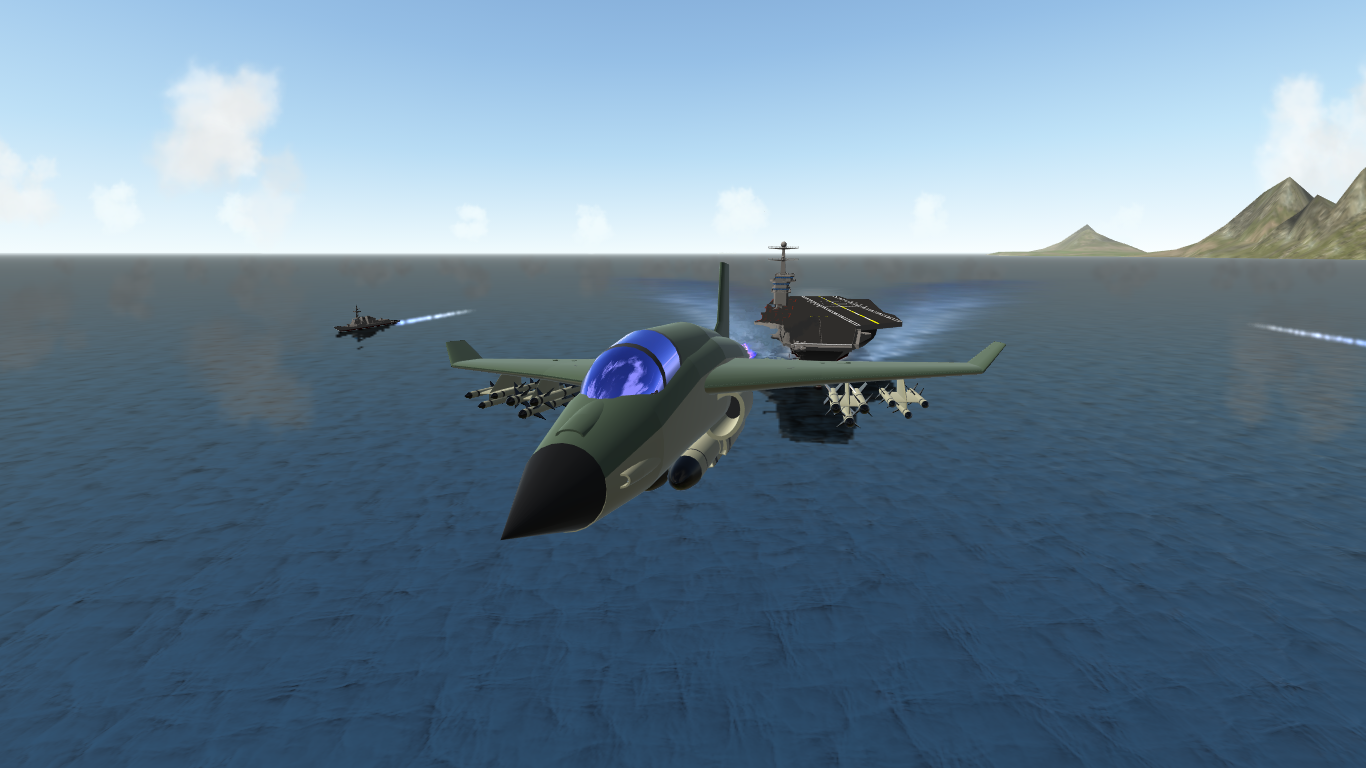 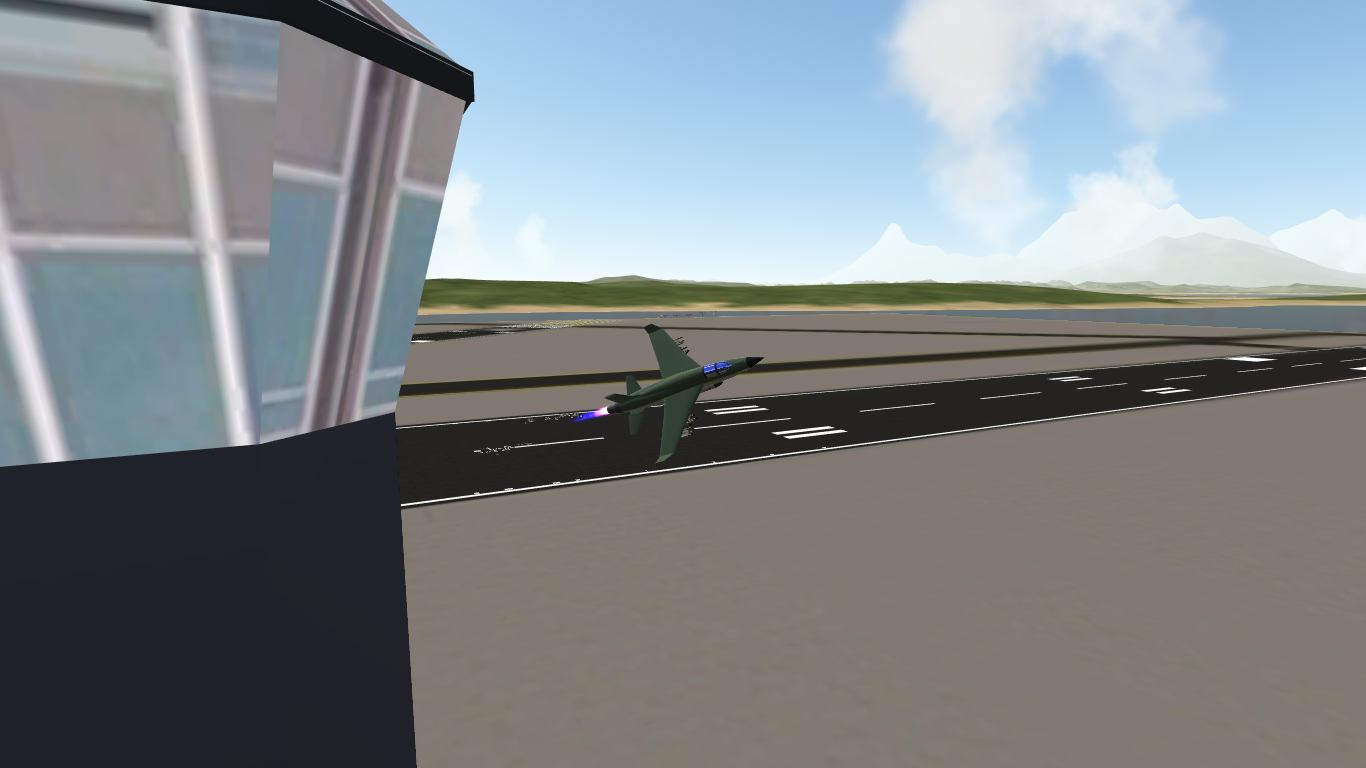 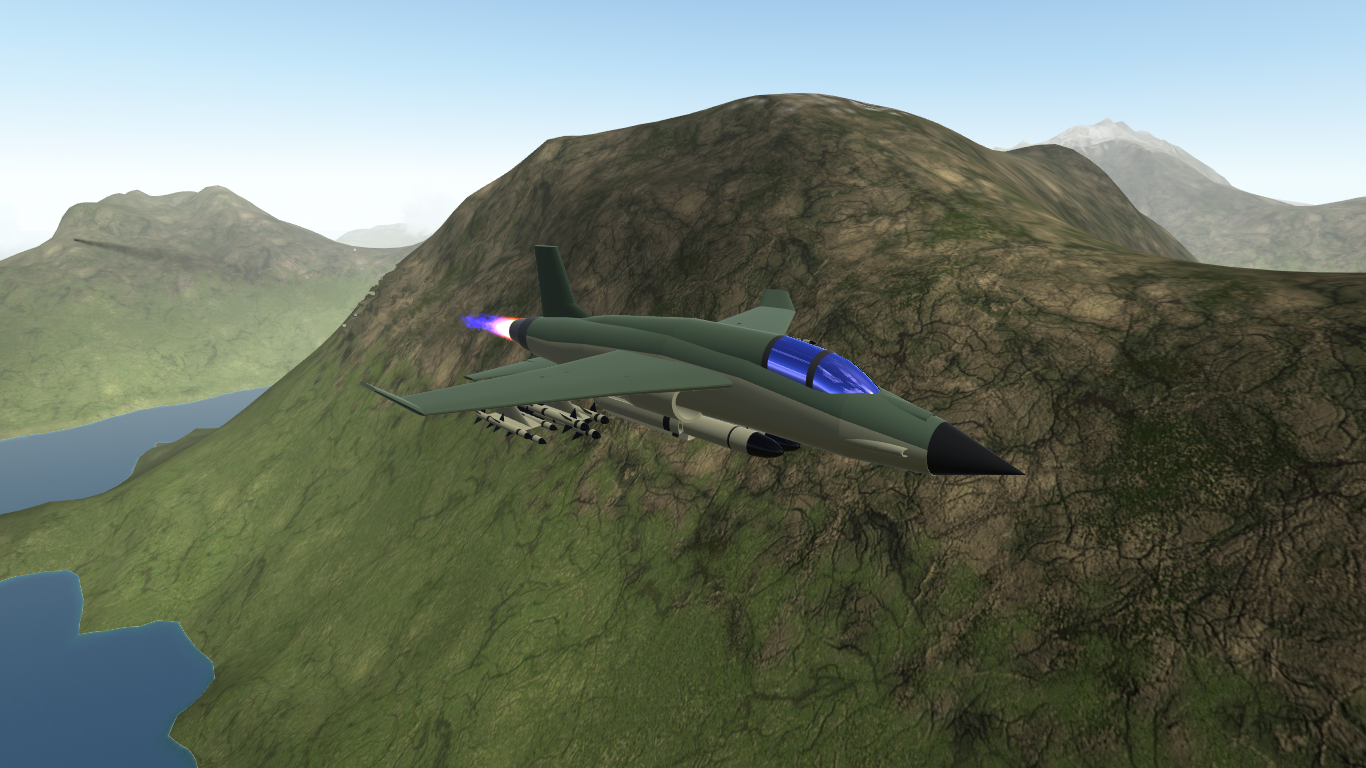 The F-3A Humming Bird is a single engine mach 2 capable STOL fighter-bomber built around an improved old airframe design that prioritize maneuverability and speed. The humming bird was nicknamed humming bird was because of its incredible nose authority that can rival that of the f-22 raptor. The humming bird was originally made to be a cheap fighter-bomber that was based on an old airframe and wasn't made to have great agility, but during R&D the manufacturer was quickly pressured to make the aircraft as maneuverable as much as possible, since other agile fighters available were too expensive to maintain production and needed a mass produced counterpart. The F-3A also receive an unofficial nickname of "The Sleeper" because many pilots blacked out from underestimating the amount of Gs they can pull off since it looked like a fighter that came out during the cold war, but was later addressed and warned future pilots to take it easy when pulling a maneuver.WARNING: make sure to take off as fast as possible or it'll start to yaw(IDK Why) 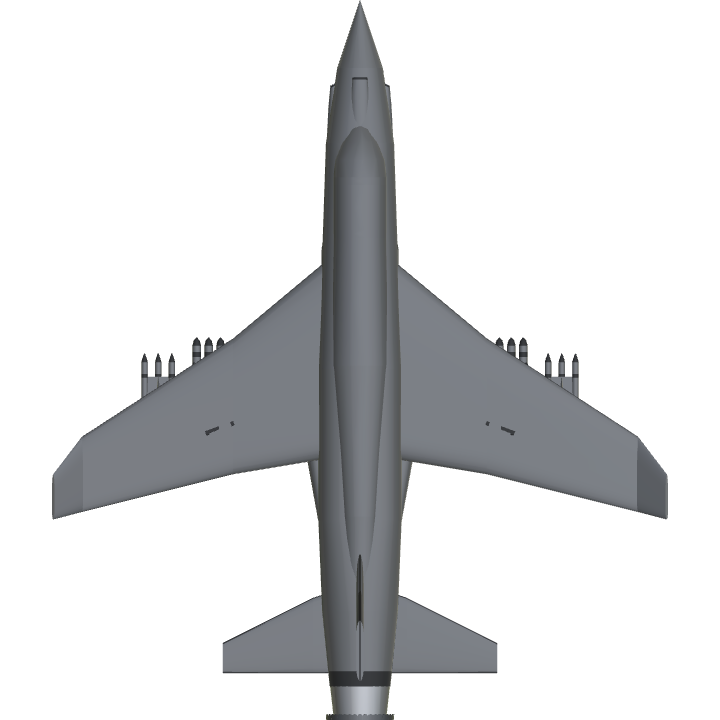 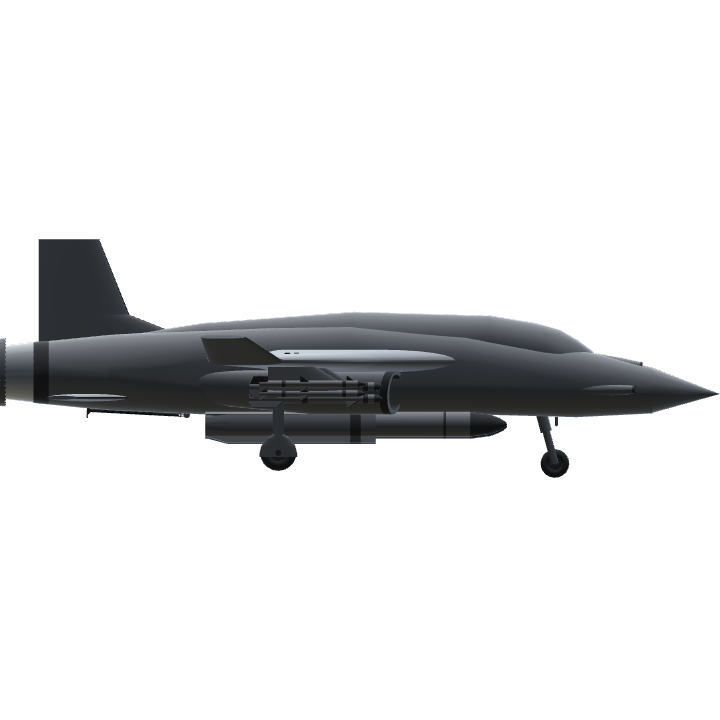 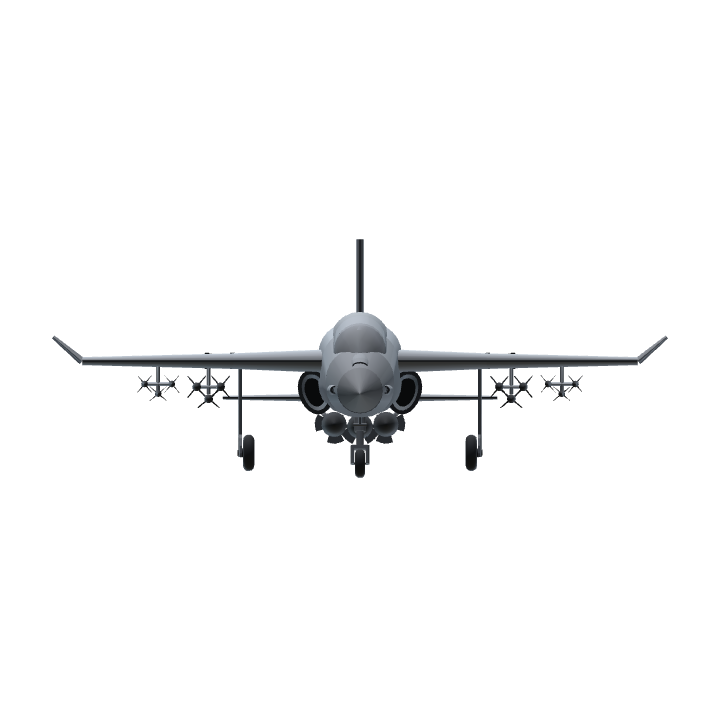