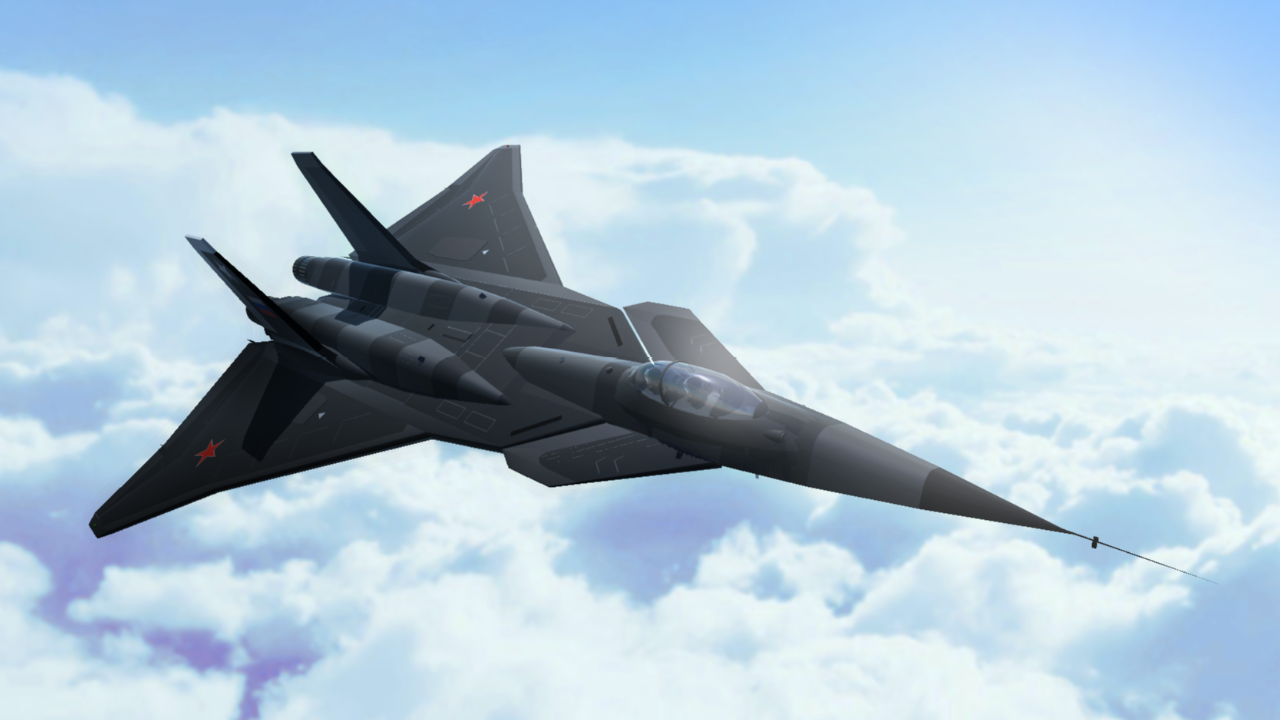 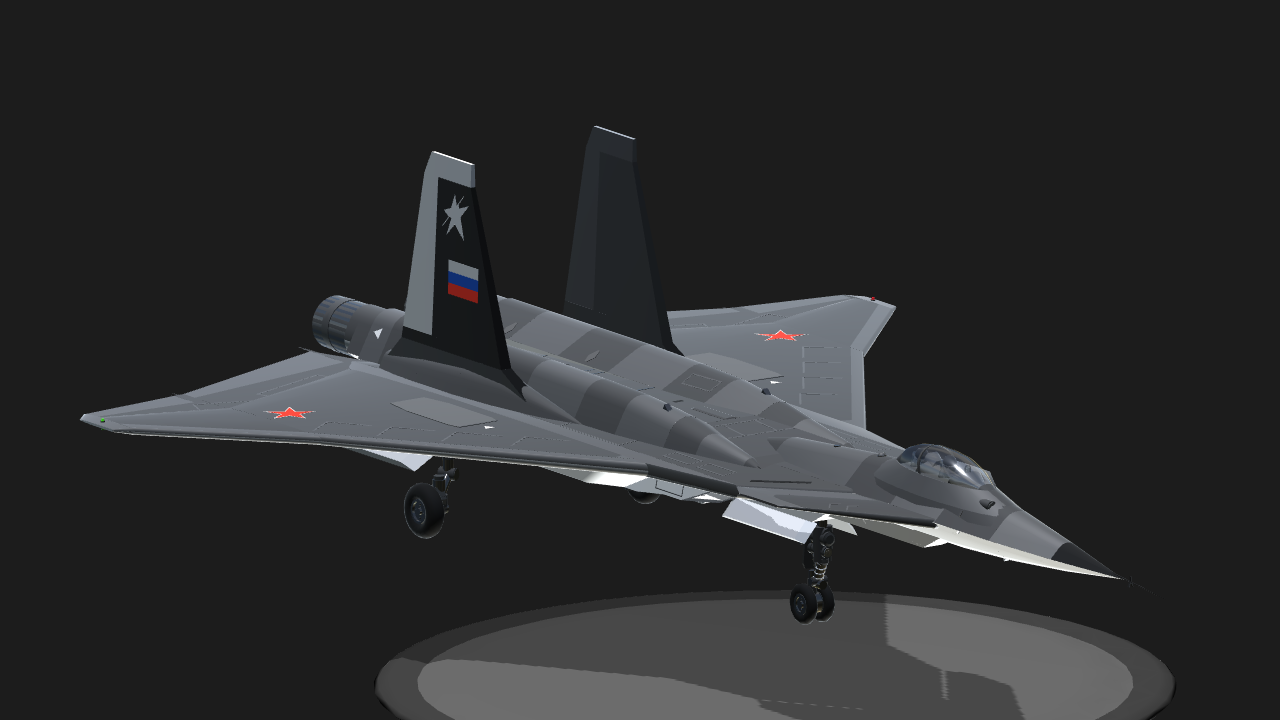 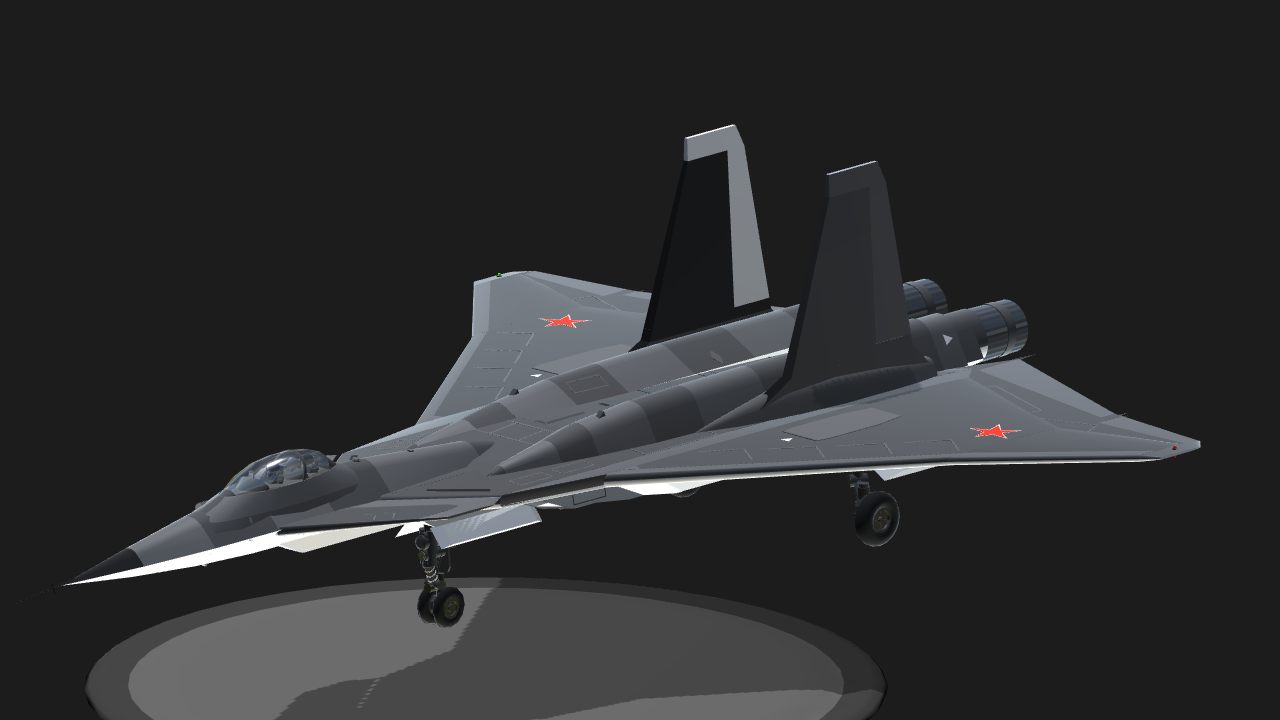 The Esmev Ev-134 is intended to be a late fifth-generation jet fighter aircraft with stealth technology, supermaneuverability, supercruise capability, extensive use of composite materials, and the use of advanced avionics and radar. The two-seat setting was later considered and accepted. The second crew would also have full control of the aircraft, although their main task is to assist with navigation and communication, and generally assist the pilot.

The aircraft features a blended-wing-body design with a delta and canard wing setting. The canards are free-rotating, and can be used as an airbrake (not emulated in game because i suck at FT). The placement of the canard also allows it to function as a leading-edge extension. There are leading-edge slats on the wings of the aircraft, along with conventional control surfaces for roll and pitch controls, all of which are electrically powered.

The Ev-134 uses stealth technology to minimize radar signature and reduce the chance of detection by ground-based radar and enemy aircraft when operating over hostile airspace. The aircraft has a stealth-oriented body geometry, and is coated in radar-absorbing material.

The aircraft is also armed with a GSh-30-2 30mm cannon mounted underneath the aircraft, on a flexible gun mount with integrated targeting correction software, allowing the aircraft to strafe ground targets more effectively. The gun is loaded with 600 rounds of ammunition.

Demonstration of the flexible gun mount

Ev-134 is powered with two AL-44F2 augmented turbofans, pushing the aircraft to speeds up to 3650 km/h (approx. Mach 3) at 6000 meters above sea level. The aircraft has thrust vectoring capabilities and advanced control surfaces along with free-rotating canards, giving it supermaneuverability. This allows the aircraft to execute aerobatic maneuvers such as Pugachev's Cobra and the Kulbit.

A maneuver using the TVC i usually call the "Fire Wheel"

Due to the high altitudes the aircraft operates and the high G-forces inflicted on the crew, they are equipped with a special G-Suit with built-in HUD and personal AI.

That was a long textwall :)

Standard plane controls, i recommend using trim instead of pitch for takeoff if you use 100% power, and generally handle the plane with care, dont just do a kulbit at mach 3, the missiles will glitch out. If only i can make a g-limiter using FT and create a functional fly-by wire system.. ;-;)

And also it's not particularly safe for the crew, is it

Thanks for scrolling down here, I'd appreciate an upvote, this is my first plen build u.u

And most of all, have fun! 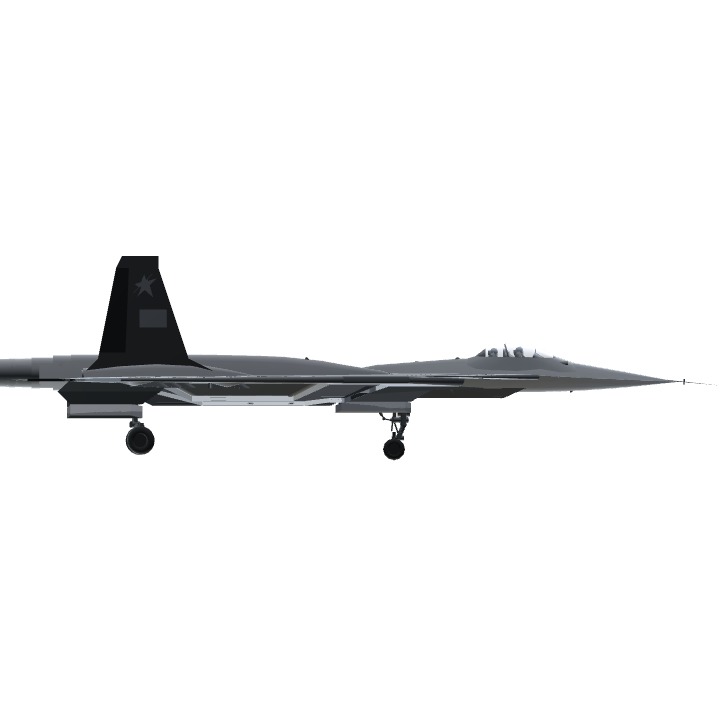 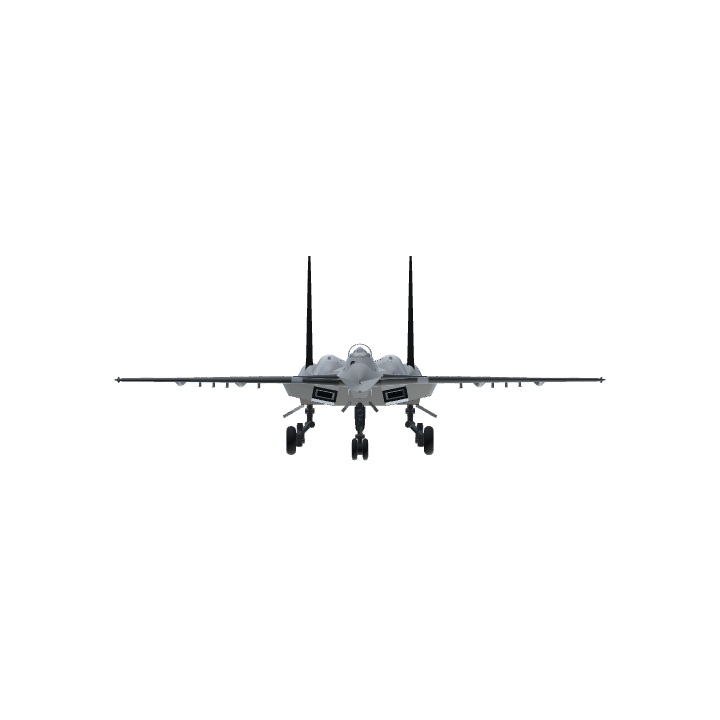