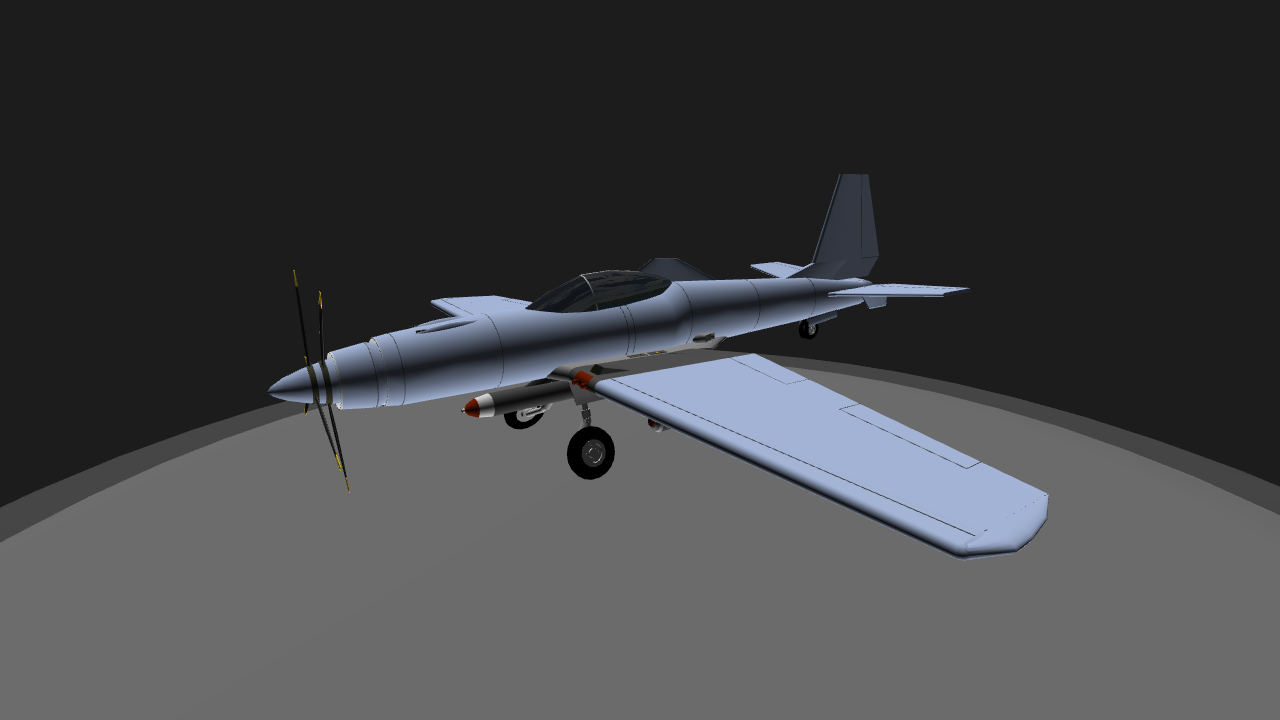 Old machines are not my love, but...

The pep of the aircraft is a turboprop engine, which gives the aircraft truly titanic thrust values, while giving a decent mass. Actually, yes - the plane is more for speed, than for maneuver. Armament contains four 20mm-guns and two 7.62's. External payload consists of a torpedo and two 250kg-bombs.
The aircraft is cabable of taking-off/landing from carrier (unless landing on the USS Tiny/Tiny Two can be difficult)

Of gameplay features - you have the following:
-Imitation of sleeves
-Tracers
-Damagemodel (hit in the rear cockpit kills the craft, the plane is quite tenacious in frontal attacks, but vulnerable to fire from the top, bottom and rear)
-Craft slows down when firing
-Bombs are dropped simultaneously (just to have in mind)
-Machine guns and cannons fired separately
-Engine sound (you should really hear it)

Everything else, actually, is kinda standard. I can warn you that although the aircraft is quite resistant to capotage, it's better not to land at high speeds.
Good luck, have a nice flight, all that... 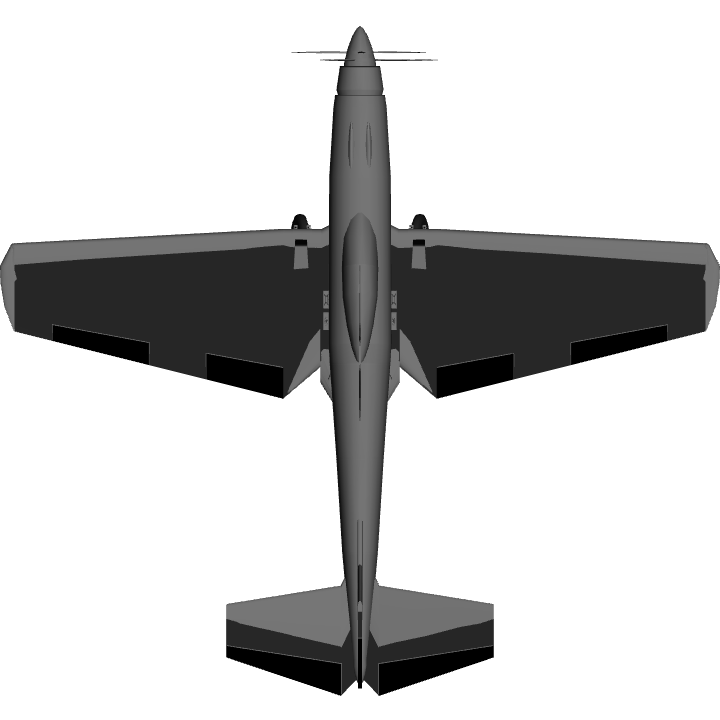 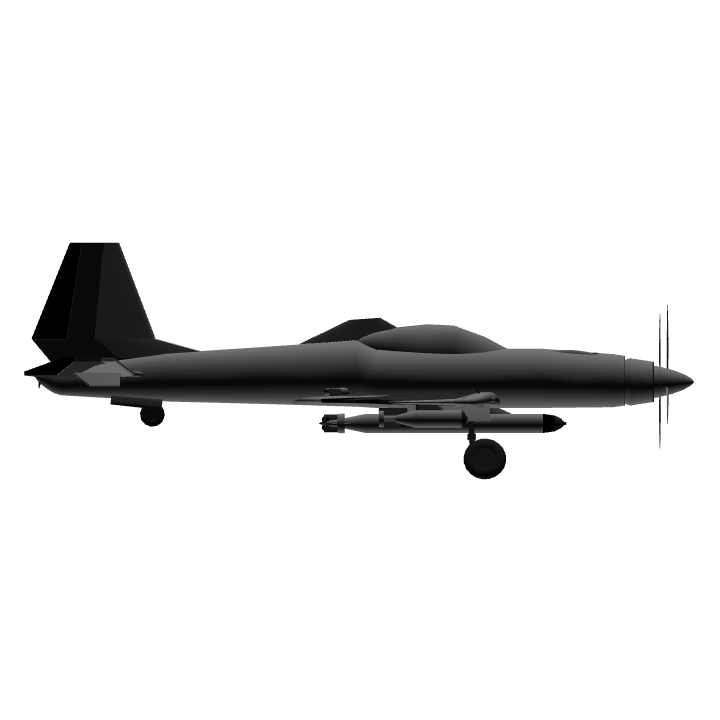 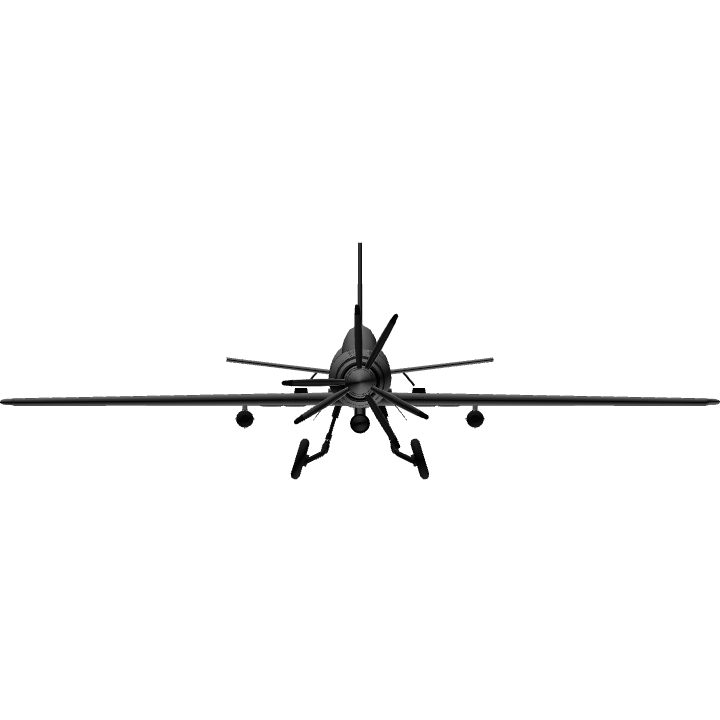