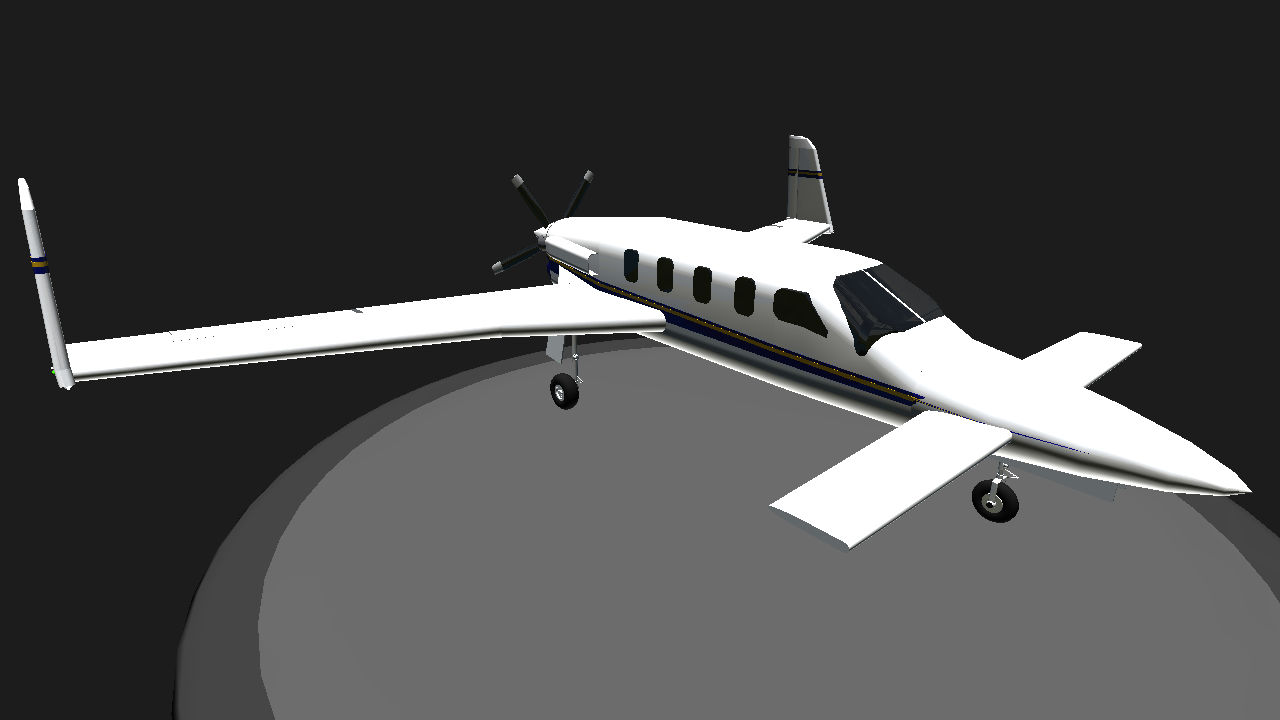 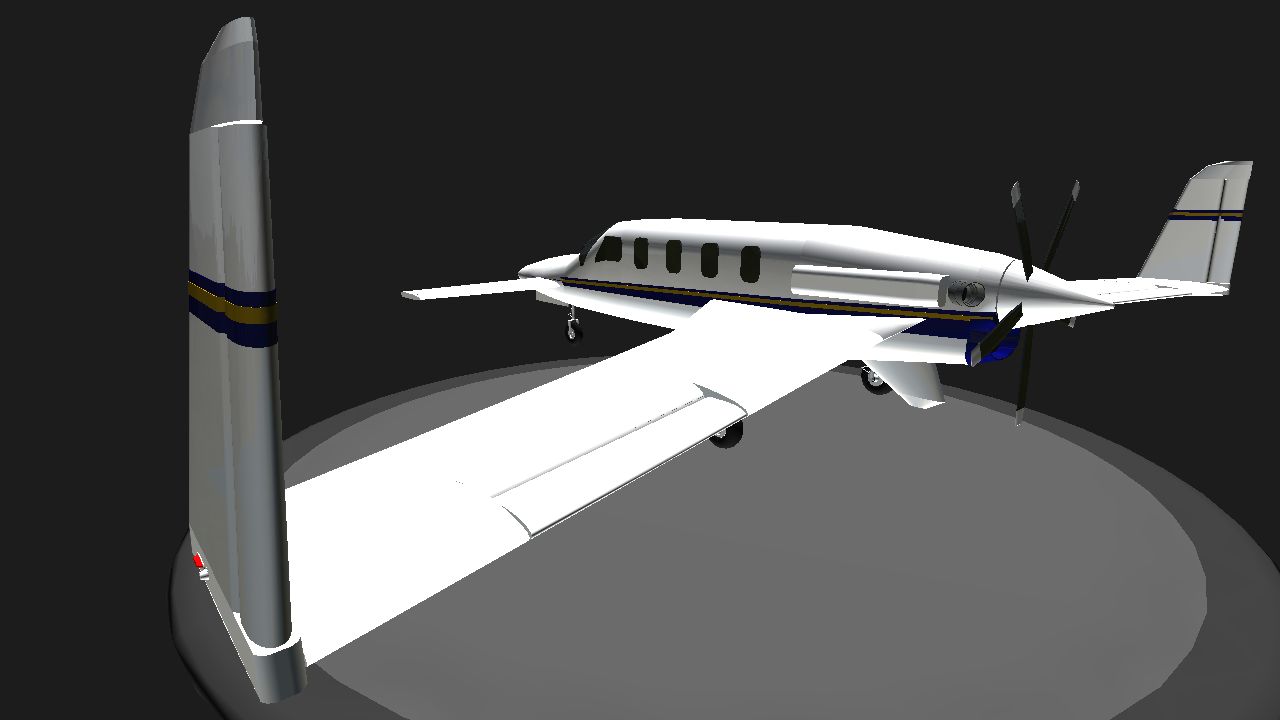 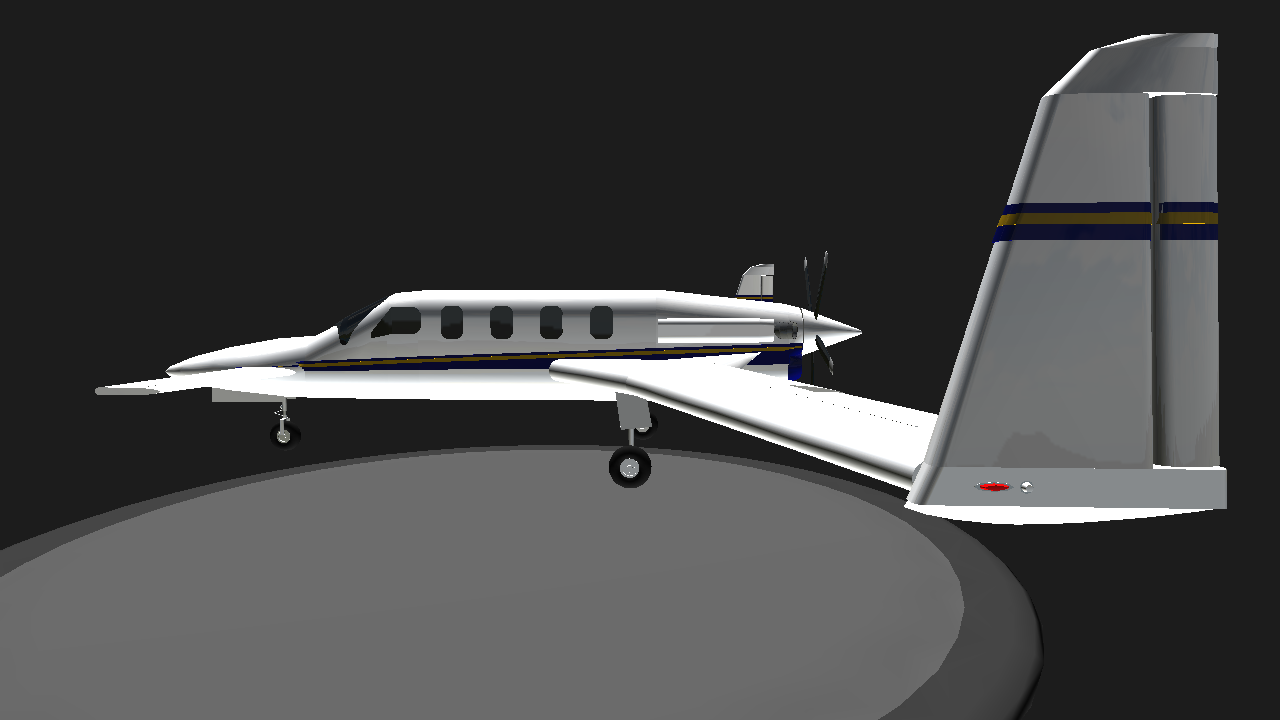 The AASI Jetcruzer 500 is a turboprop business aircraft developed by AASI. In 1997 the project was on track, but due to problems of FAA conformities and delays, the project was finnaly abandoned in 2002. There will have been only 1 Jetcruzer 450 (trials version), and 2 Jetcruzer 500 (200 copies were planned). The version I built is the Jetcruzer 500, which can carry 5 passengers. Not much to say about it, except that I put on the original Livery, I made customs flaps and customs landing gears.
He is at the 1:1 scale. 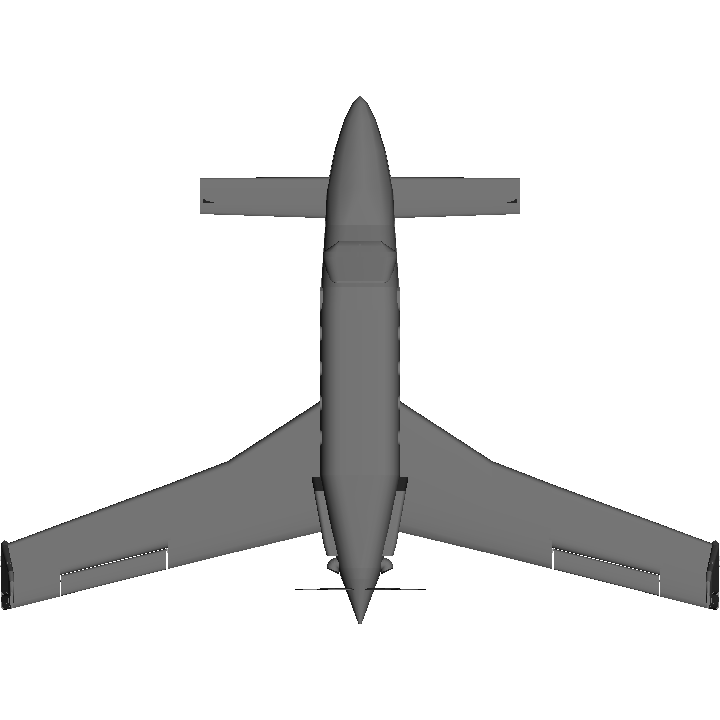 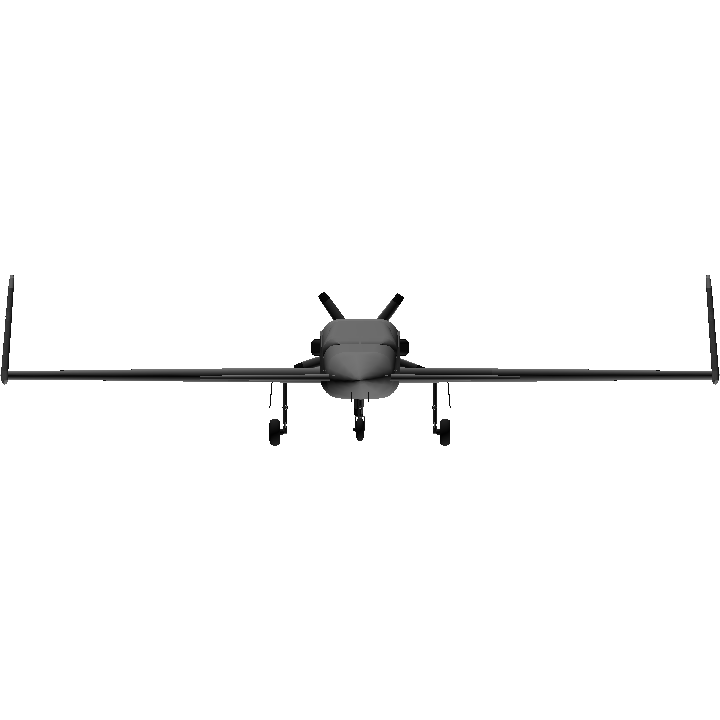