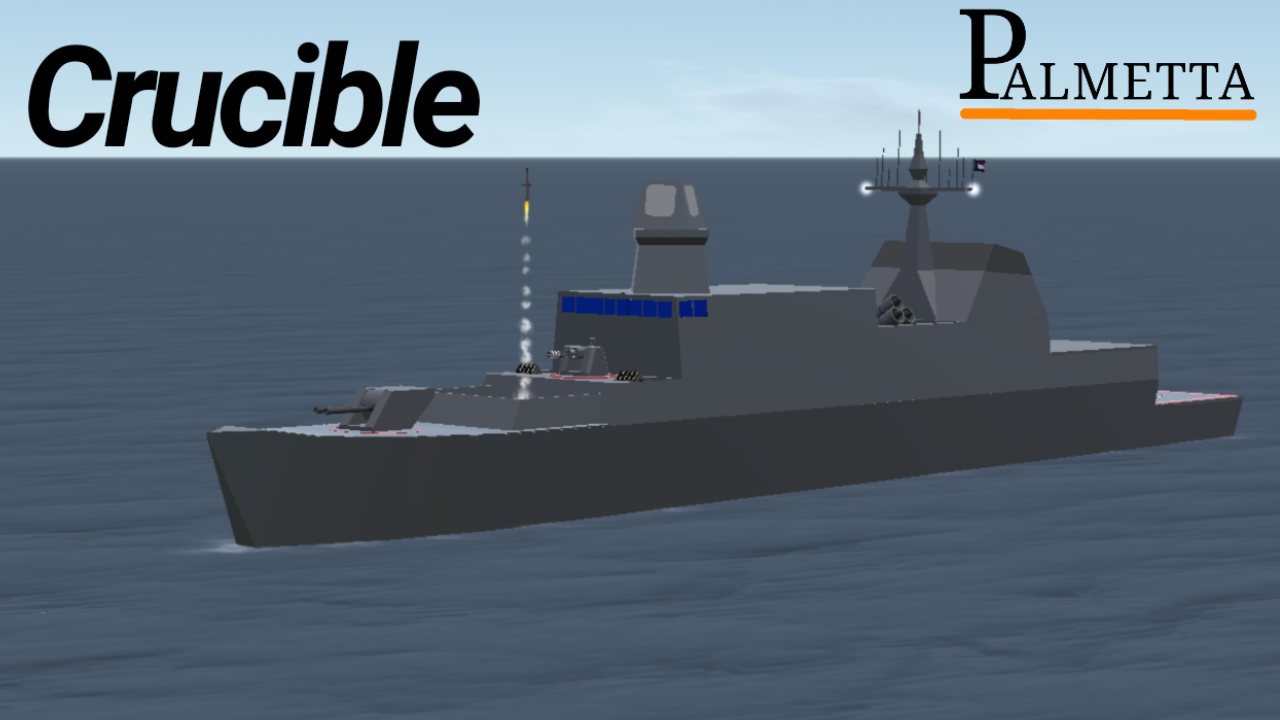 The first ever warship designed by Palleta Maritime, Design 129 "Crucible" unexpectedly won the bid issued by the Erandian government for a destroyer to replace the aging Dragon class. ERN Crucible (DD-118) was the first ship to roll off the newly upgraded REC shipyard.

With a Sprint speed of 27 Knots and a cruising speed of 17 knots, the Crucible will never lag behind the fleet. It is propelled by a series of Diesel engines in CODAG arrangement.

A ship designed with stealth in mind, the Crucible class multimission Destroyer is
Low-observable. It is equipped with the ultra-advanced MK81 Radar, as well as the SCBPS-8 System. A type 16 Fire-control system and EGCI-6 Electronic warfare Unit are also mounted.

ERN Crucible firing off a AA missile during exercise GARDENER

At a price of 1.8 Billion, the Destroyer is open for sale to All Erandian allies.

Do note that due to device complications, The destroyer is in a 1/3 scale.

Creator's note:
Hello there! This destroyer is basically an up sized Formidable class FFG, and took me 3 days to complete. Did you enjoy it? If yes, thank you! If no, tell me what I can do better in the comments.

Big thanks to the Beta testers:
Mobius1ISAF
Typhoon03
ShiroNeko

as well as ShiroNeko and p0tato72 for dedragging my craft 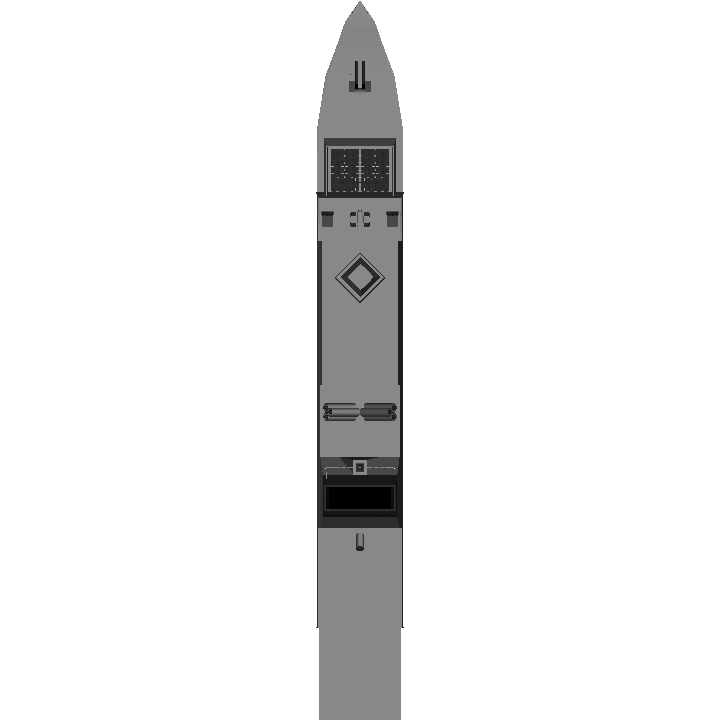 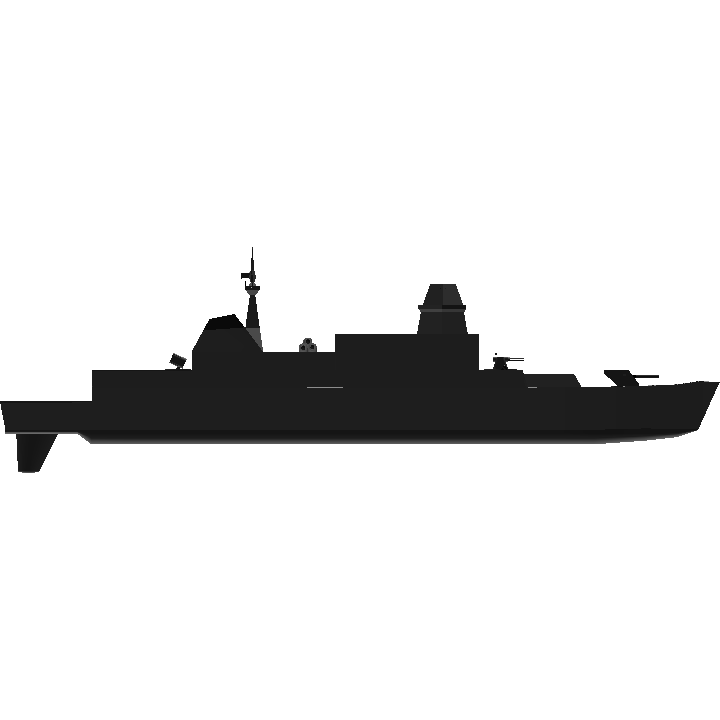 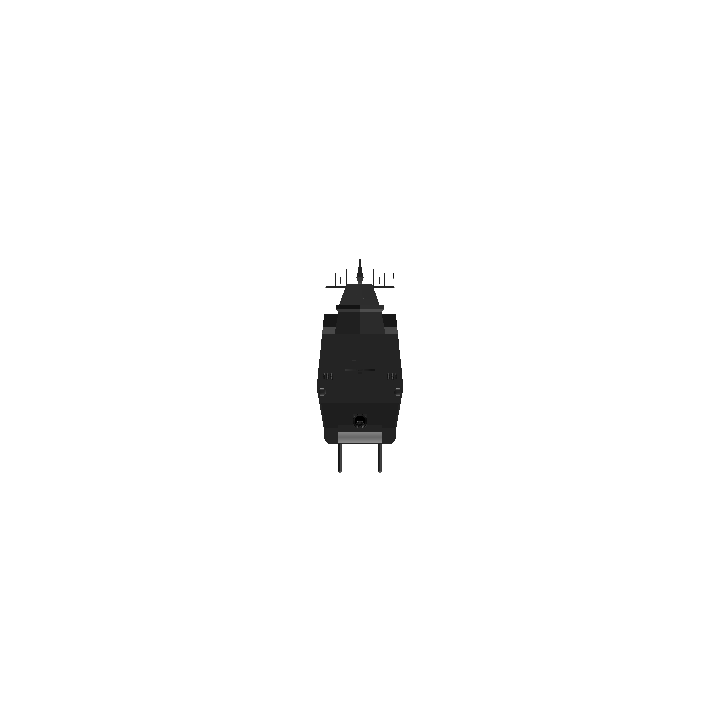