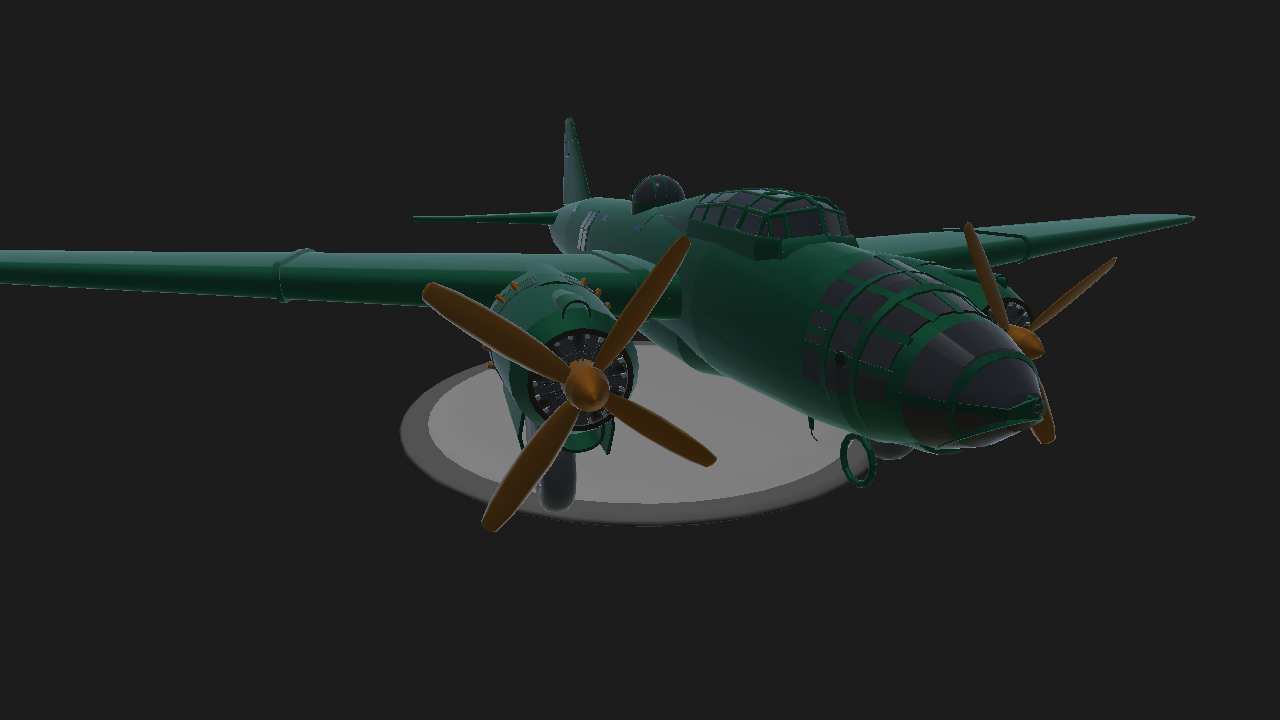 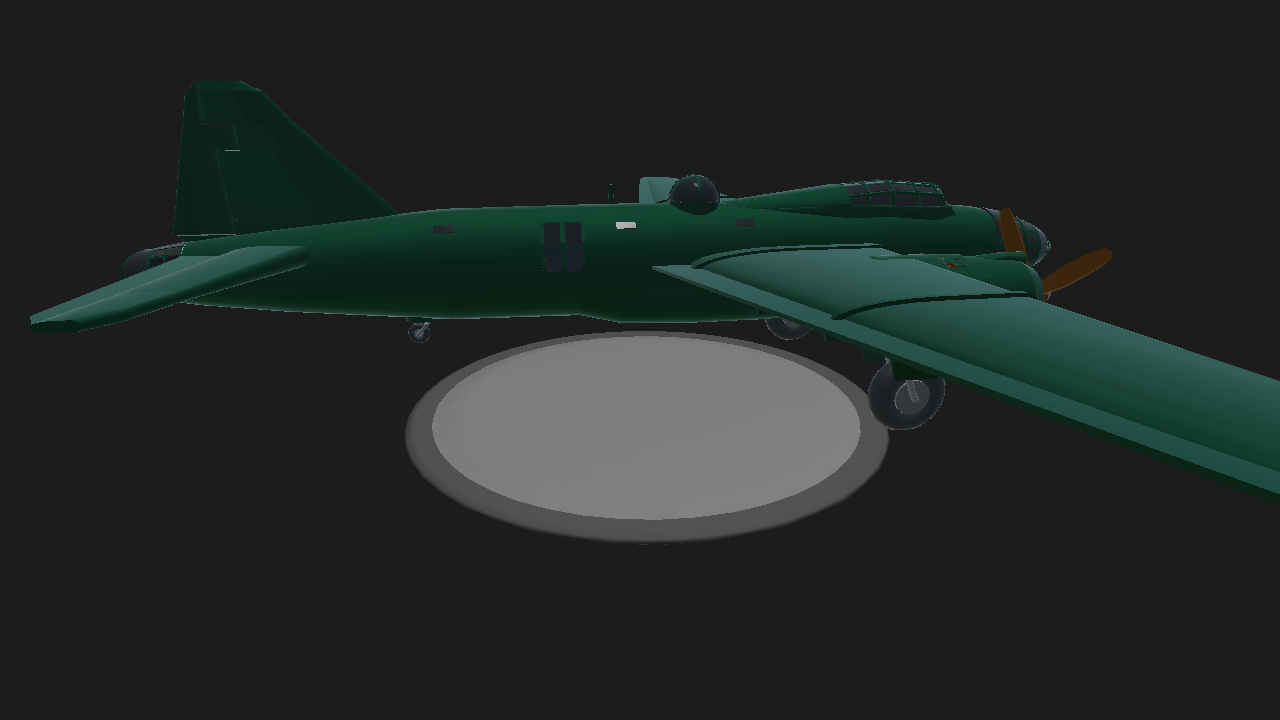 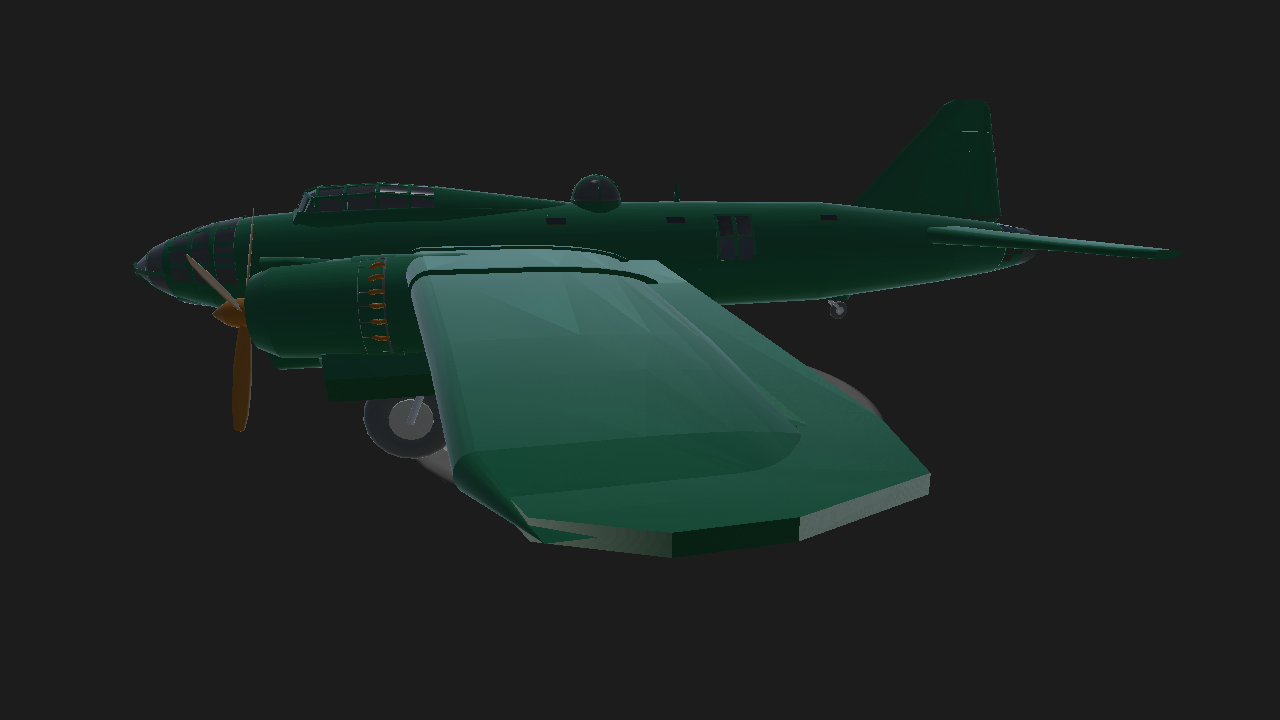 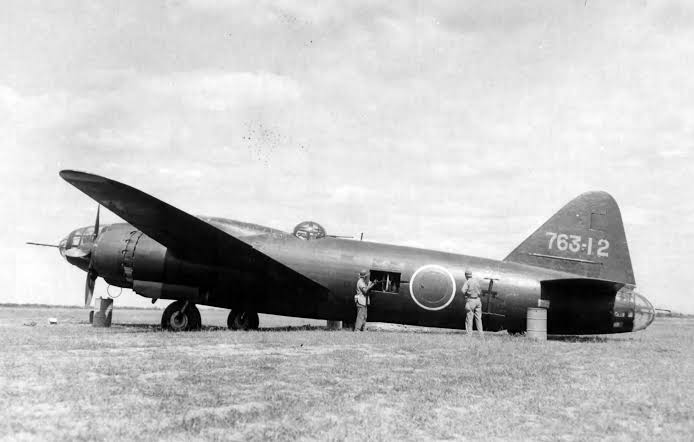 The Mitsubishi G4M (long designation: Mitsubishi Navy Type 1 attack bomber: ???????, ???? Isshiki rikujo kogeki ki, Isshikirikko) was the main twin-engine, land-based bomber used by the Imperial Japanese Navy Air Service in World War II. The Allies gave the G4M the reporting name Betty. Japanese Navy pilots called it Hamaki (??, "cigar", lit. "leaf roll") due to its cylindrical shape.The G4M had very good performance, especially in respect of range; this was achieved by its structural lightness and an almost total lack of protection for the crew, with no armor plating or self-sealing fuel tanks. These omissions proved to be the aircraft's weakness when confronted with American fighter aircraft during the Pacific War 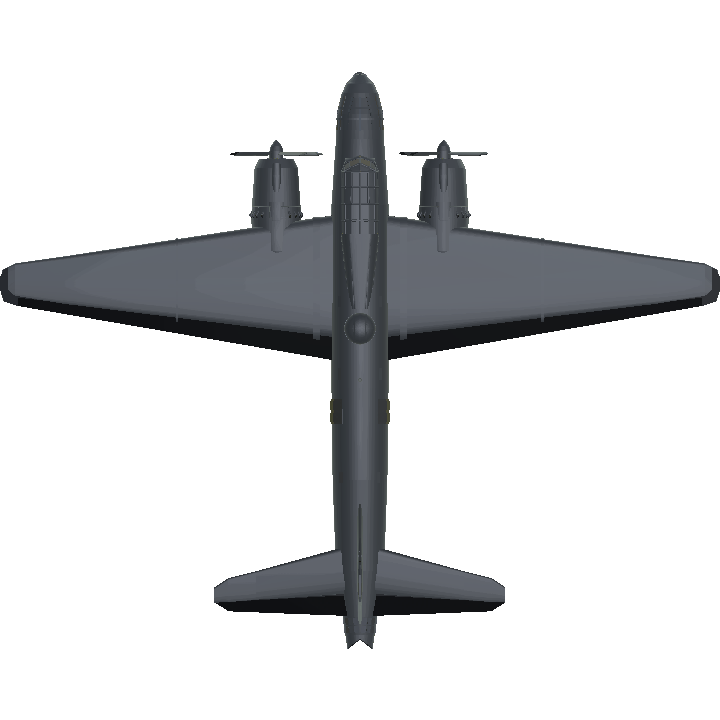 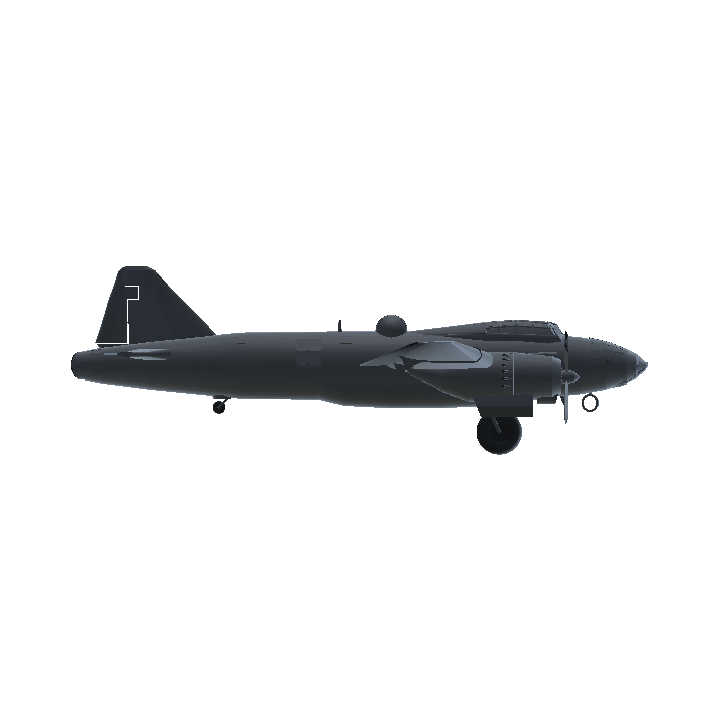 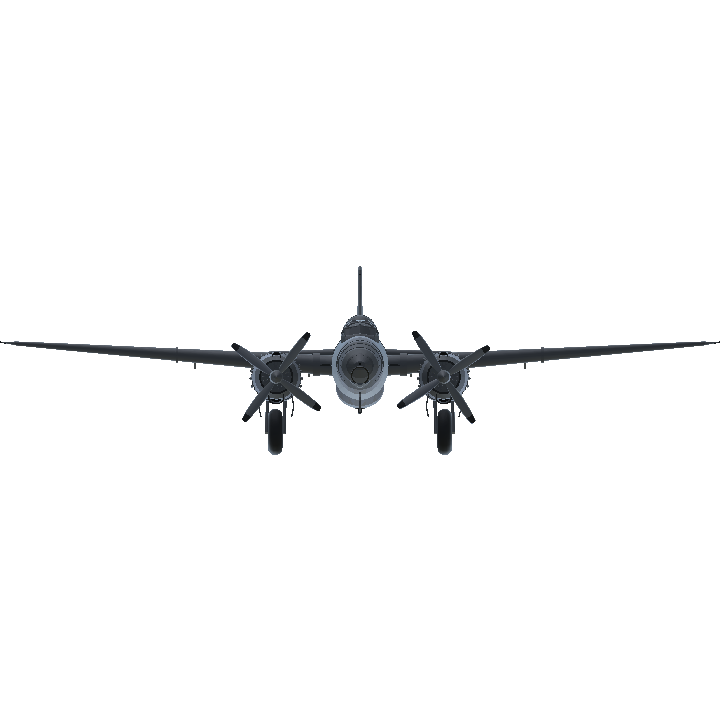