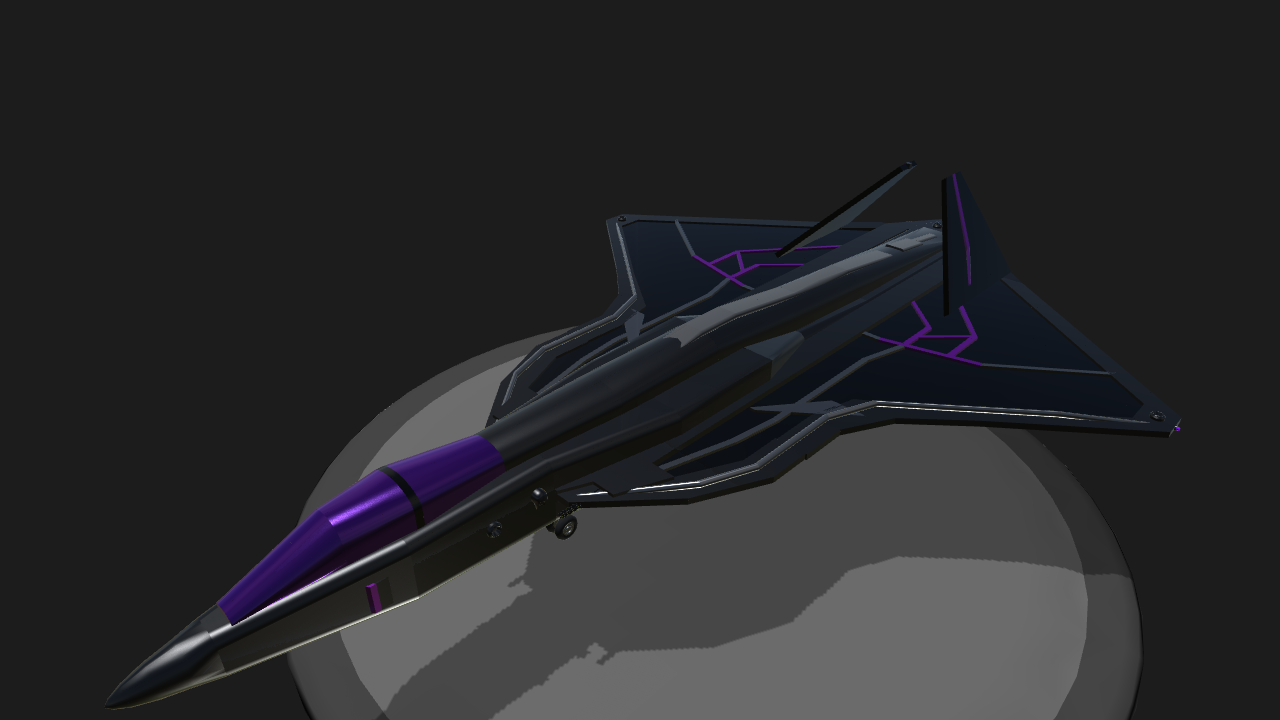 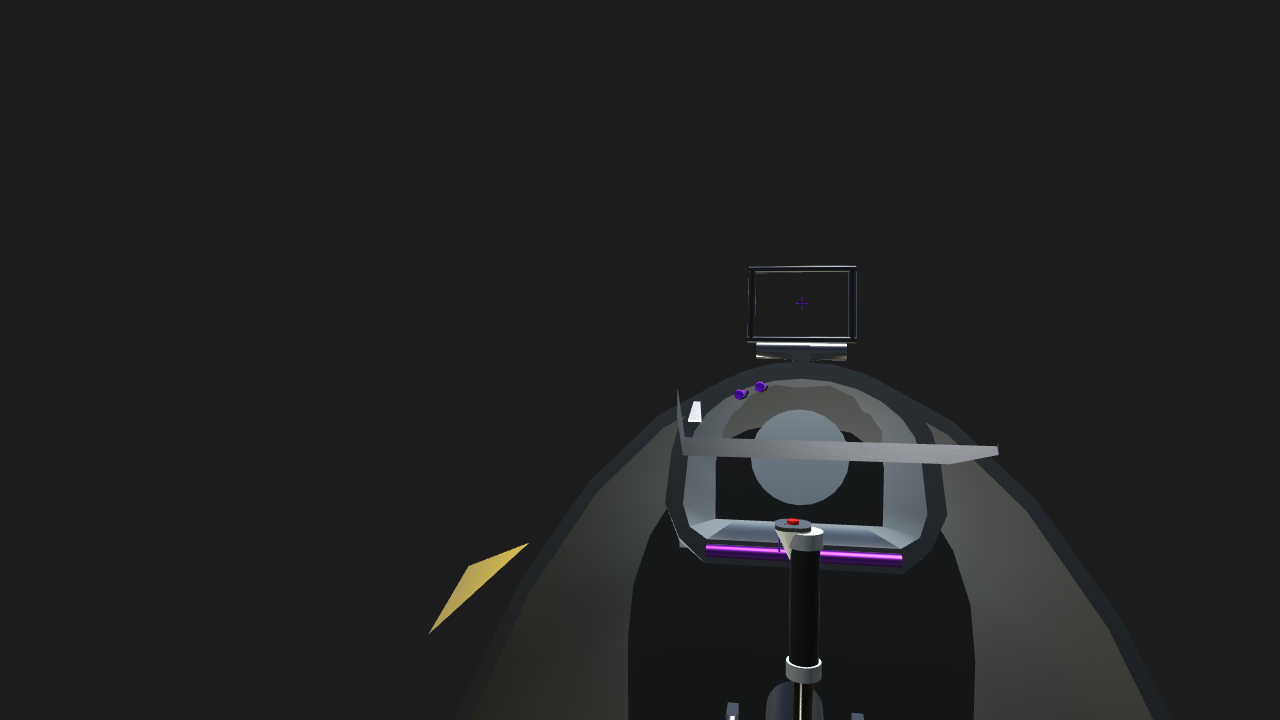 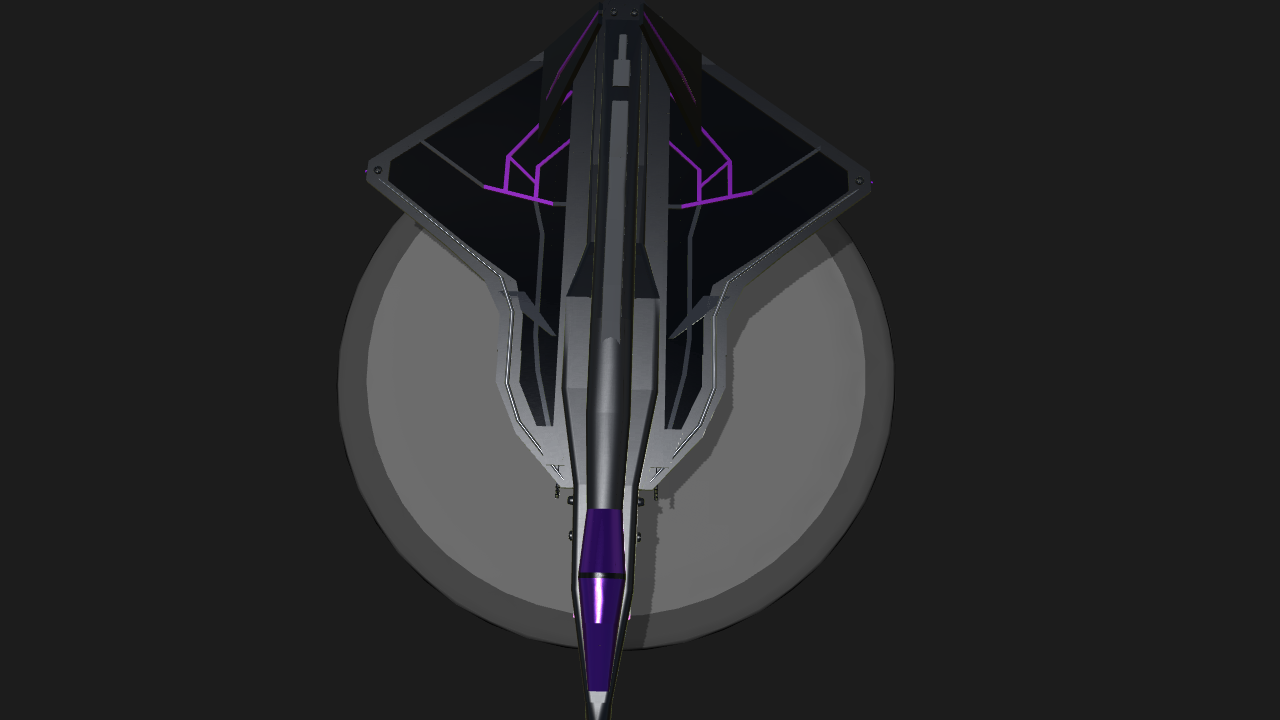 NOTE: I built the original airplane frame. Sarpanitu and Reallouchen9999 helped out with things like making the xml cockpit and missile bay.

"During the early 21st Century, before the formation of the continuum, a superpower by the name of Ecuador created the Condor Tank. It was considered one of the most versatile tanks in human history. This is exactly why we named the E-58 what it is: because of its versatility, power, agility, and beauty."

The E-58 Condor is an incredibly capable multi role Space Fighter. It was first deployed in The Battle Of Odin Port, where it showed dazzling success against the Tor armada. It has a cockpit with the latest holograph (artificial horizon) technology (Thank you, Sarpanitu ), a full fledged missile bay with 20 RICK Missiles (Thank you, Reallouchen9999), and a large but revolutionary design. It can take off vertically in the most cramped of spaces. Heck, I am so confident that it will do such that I will show you how to do a barrel roll... while in VTOL mode! 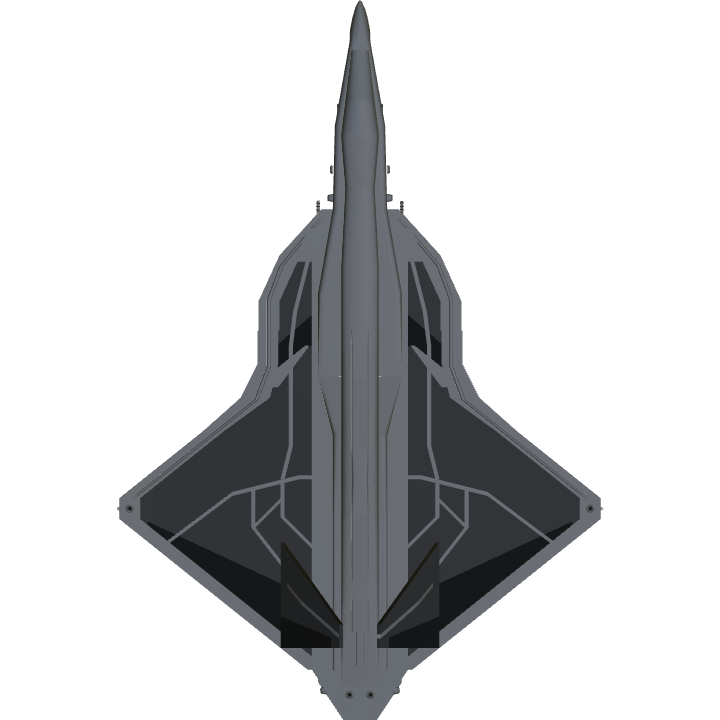 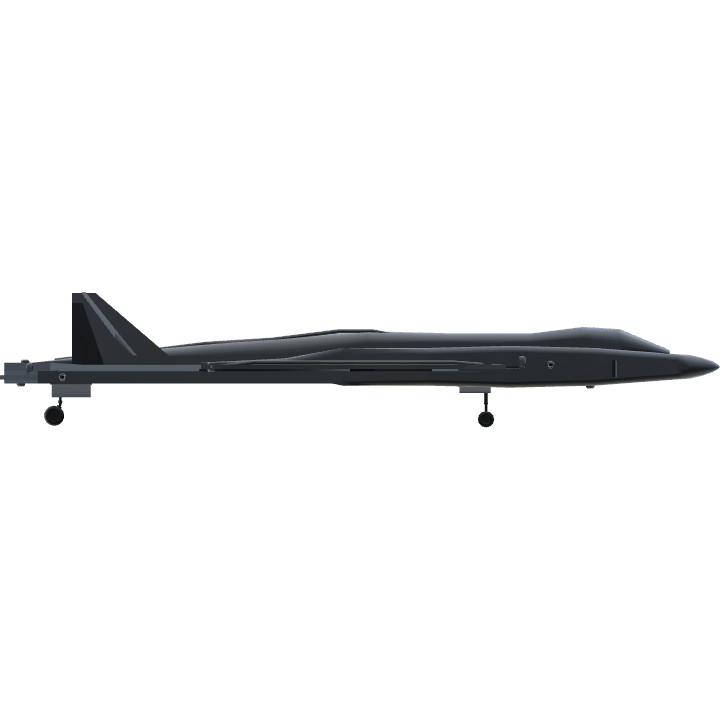 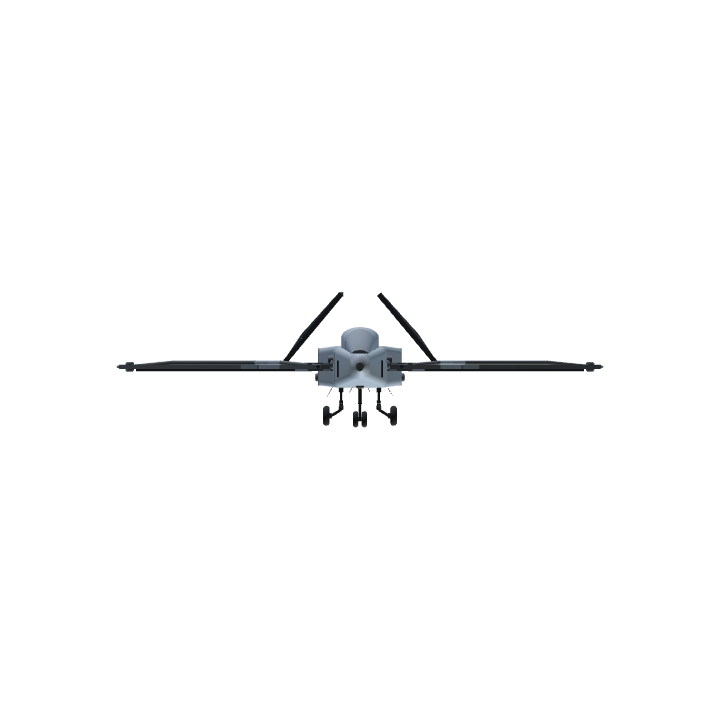