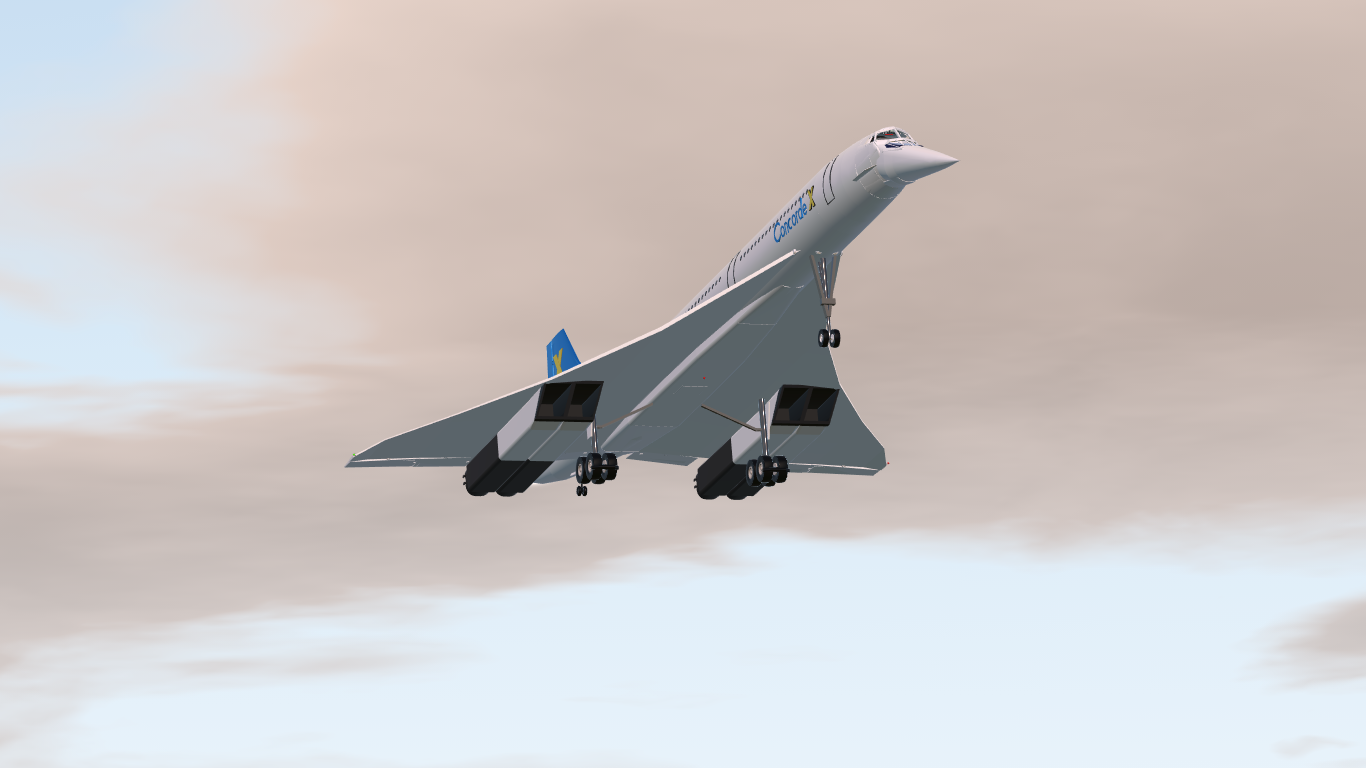 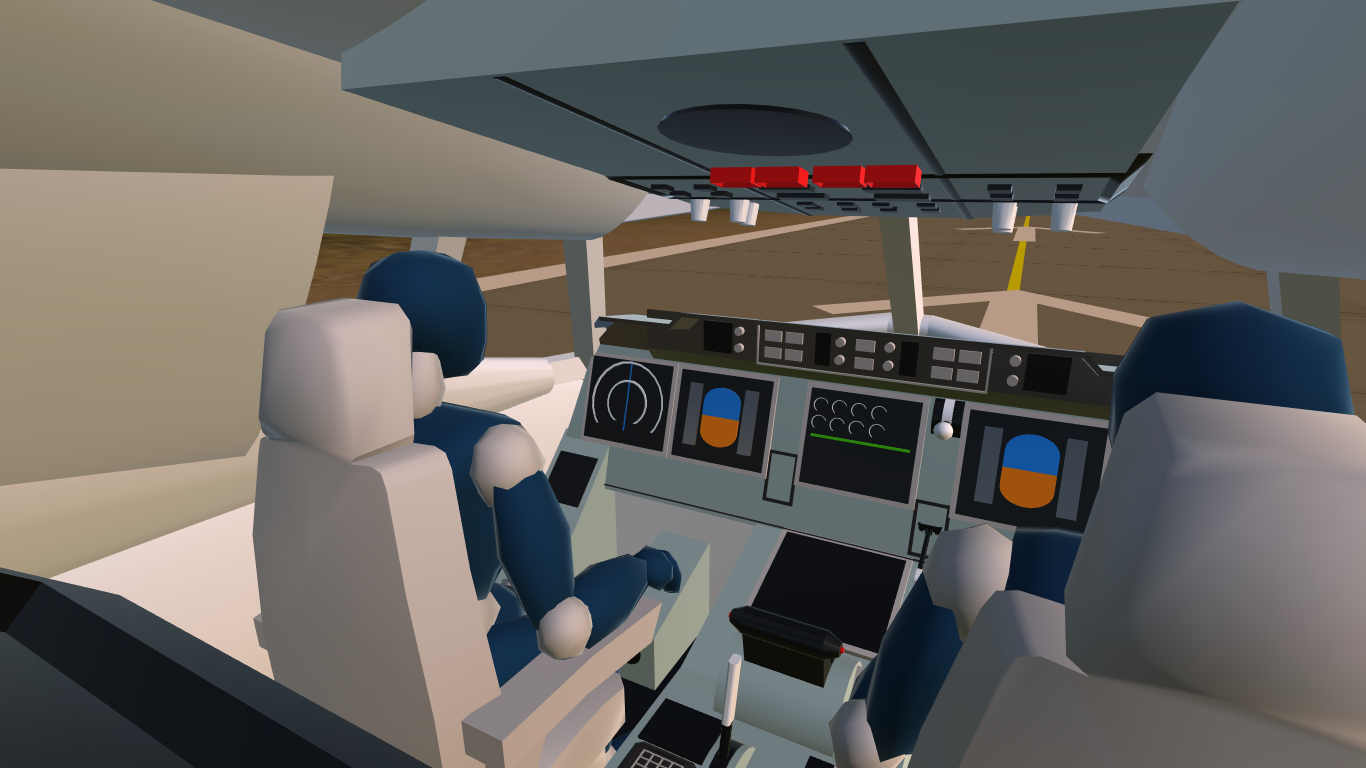 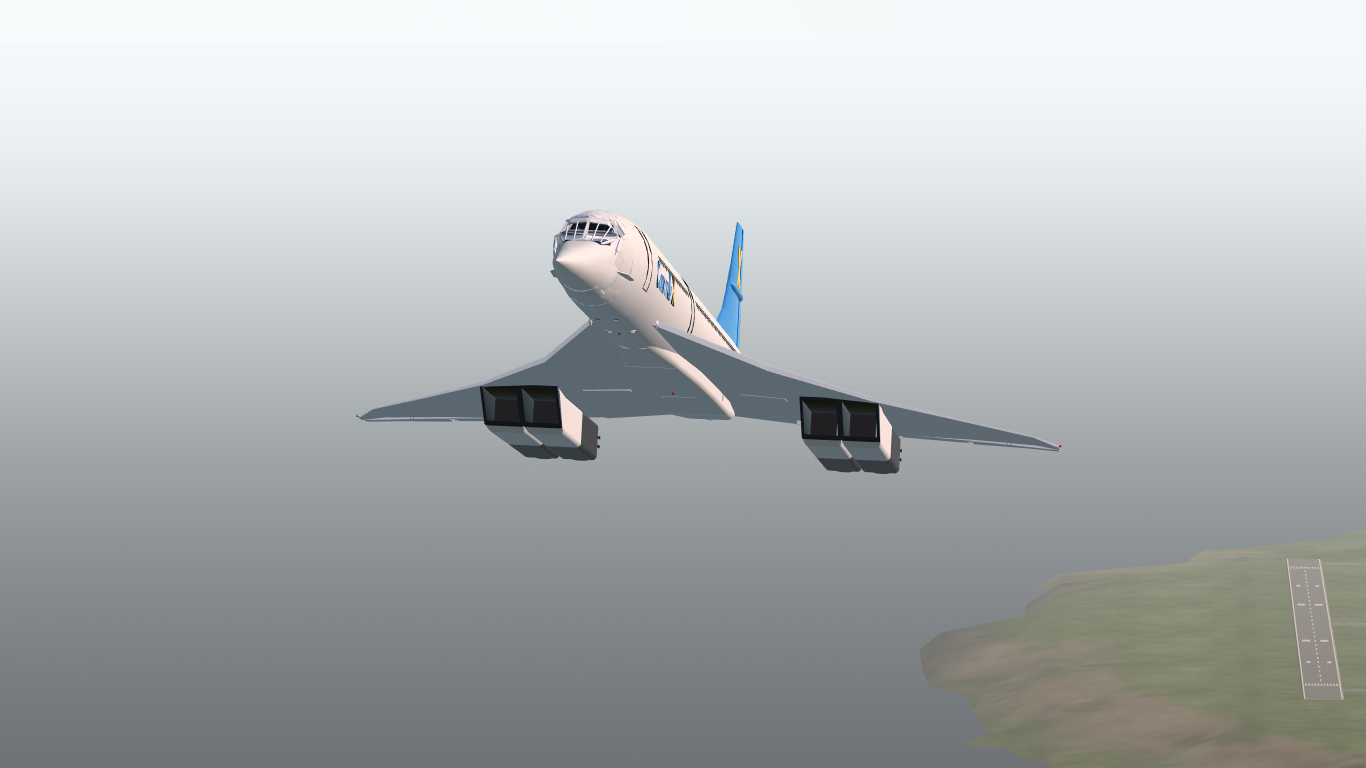 A little tweak on my previous Concorde I did during summer :)
Oops, found some bugs again :(

In the year of 2030, traveling has become quite different. The Hyperloop has its service covered much of US and Europe, carring passengers to travel twice the speed of sound; Boom Technology and Boeing have also launched their new generation supersonic airliners, connecting cities across oceans (due to the FAA restriction of supersonic flight over continents). Therefore, Airbus also decides to renovate its classical Concorde to compete in this market.

The Concorde X is designed to remain the specifications unchanged with the original one 60 years ago (wingspan, seating, and droop nose). However, there are quite a few improvements:

The cockpit is redesigned into Airbus style with large screens and side yokes.
Spoilers are added in order to improve aerodynamics.
The engines are replaced by much more fuel-efficient ones, making it as twice efficient as the original.
Capable of flying across the Pacific within 6 hours.

The big fuselage block at the bottom is for storing fuel, you can set custom fuel level before the flight. 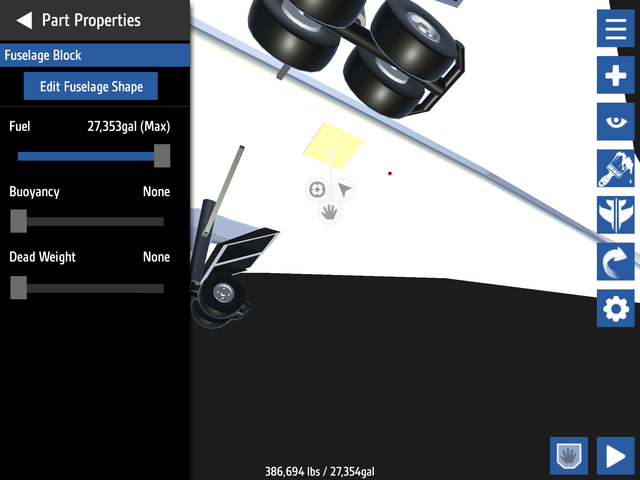 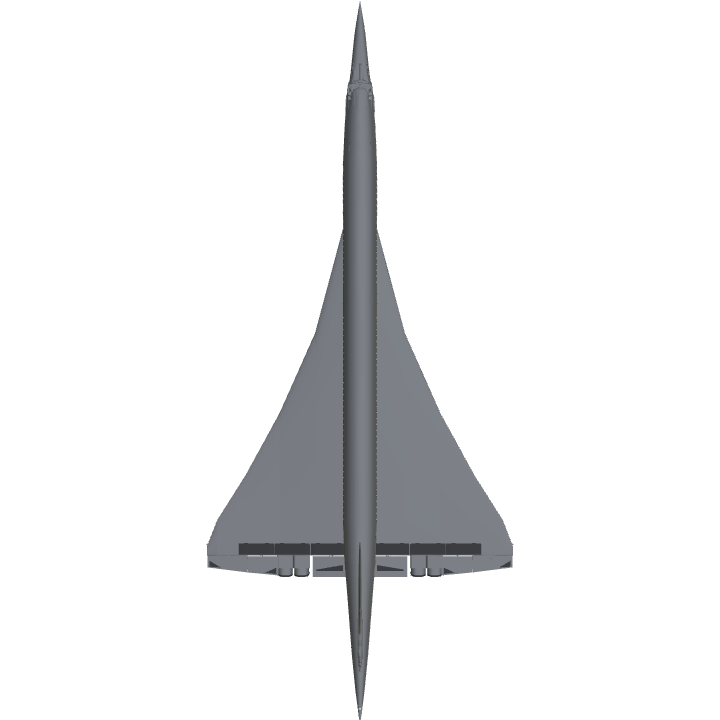 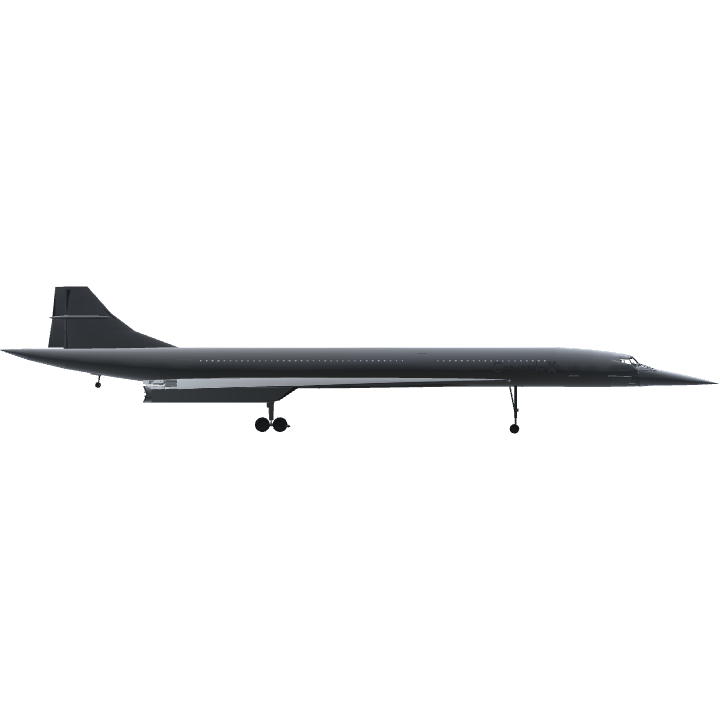 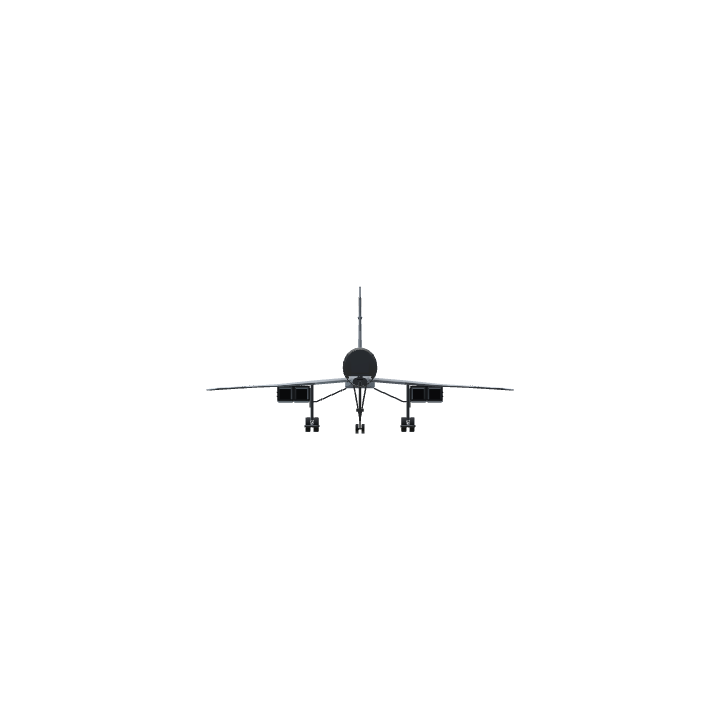