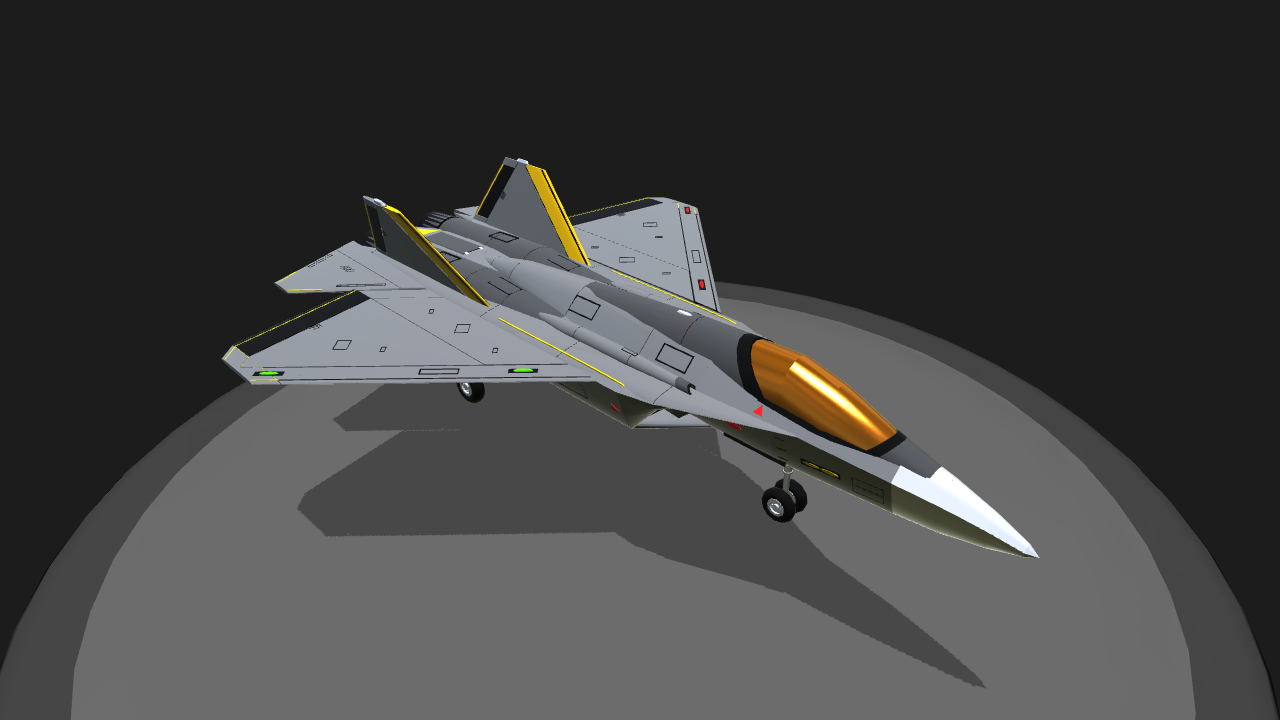 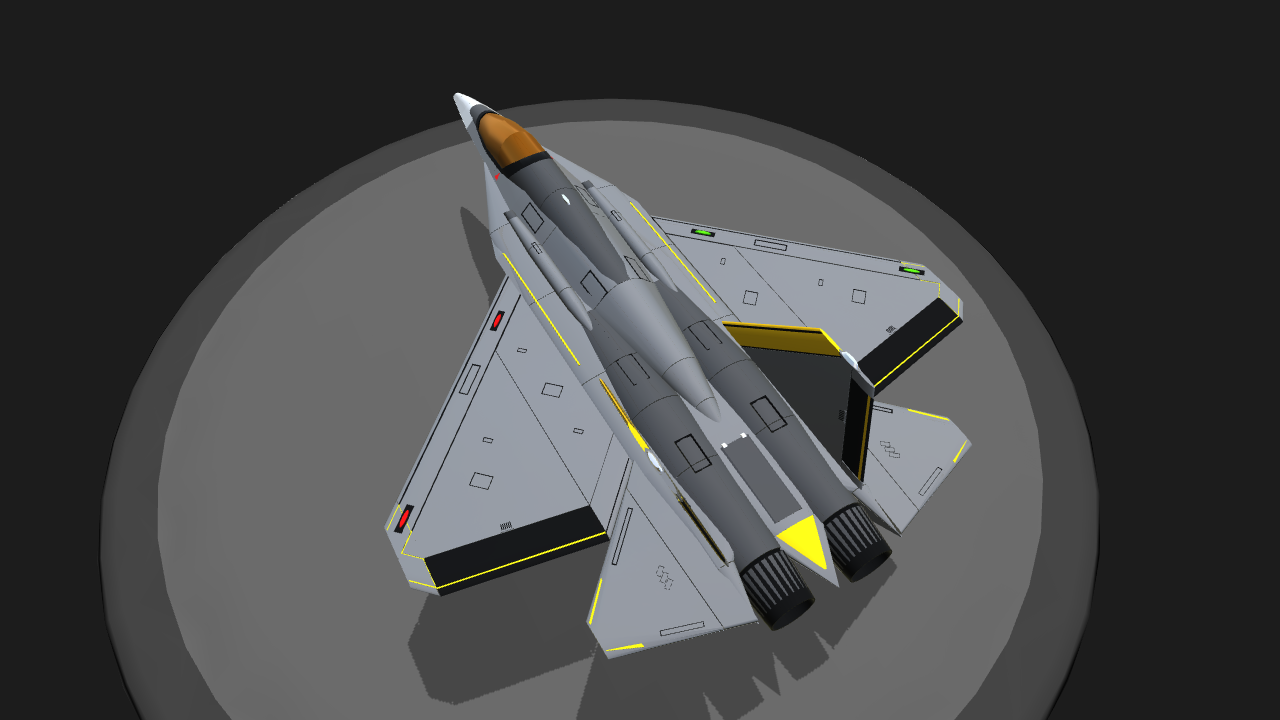 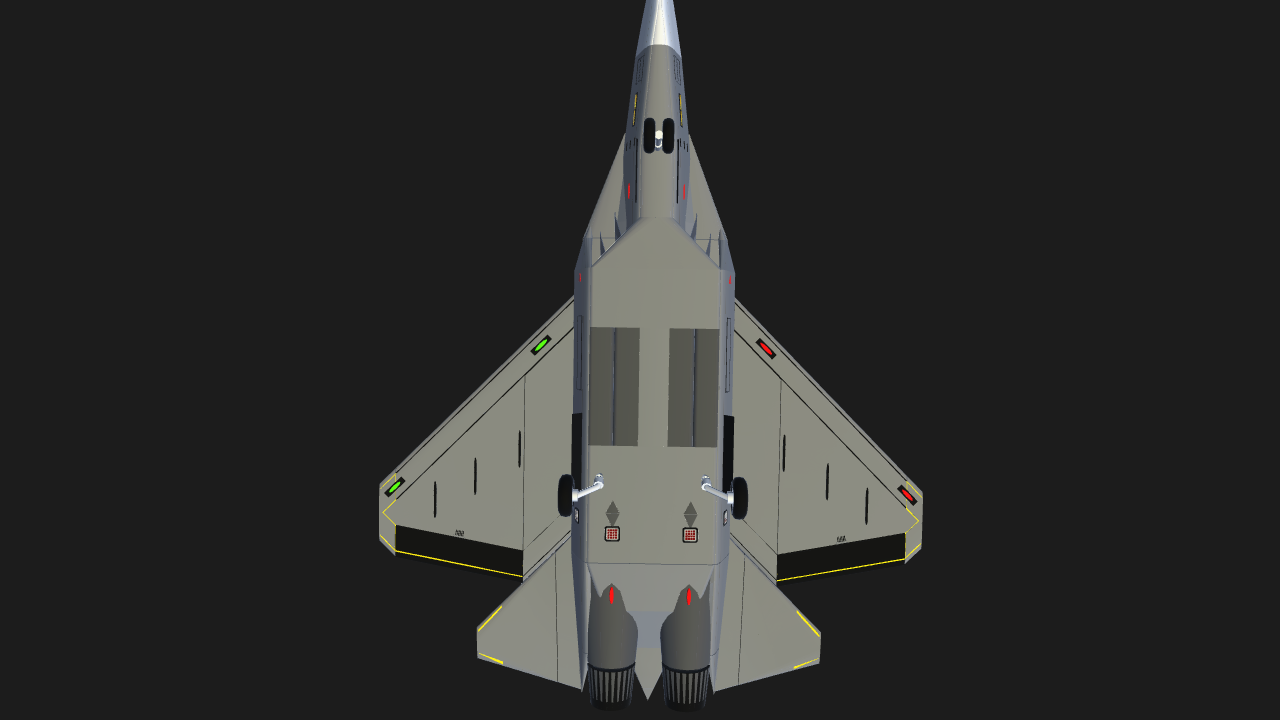 A modification request sent out by the Mobile Task Force: Air Force Division to remove the sweep wing design and add a straight wing variant was issued. The Aerodynamic Research Division responded with quick and swift modification. Knowing that the Divison wants a multi role aircraft, they added six hard points underneath the wing. Radar Cross Section was kept to a minimum so they used the Standard Stealth Wing Design #022-B. The first (now designated) FA-70 A1 was produced only two weeks from the request. The first batch of new aircraft with the amount of 200 was finished within two months. Pilots noticed the resemblance of the PAK FA the Russians were flying so they nicknamed it Copy as it bears its structure so similar, they thought it was simply copied. 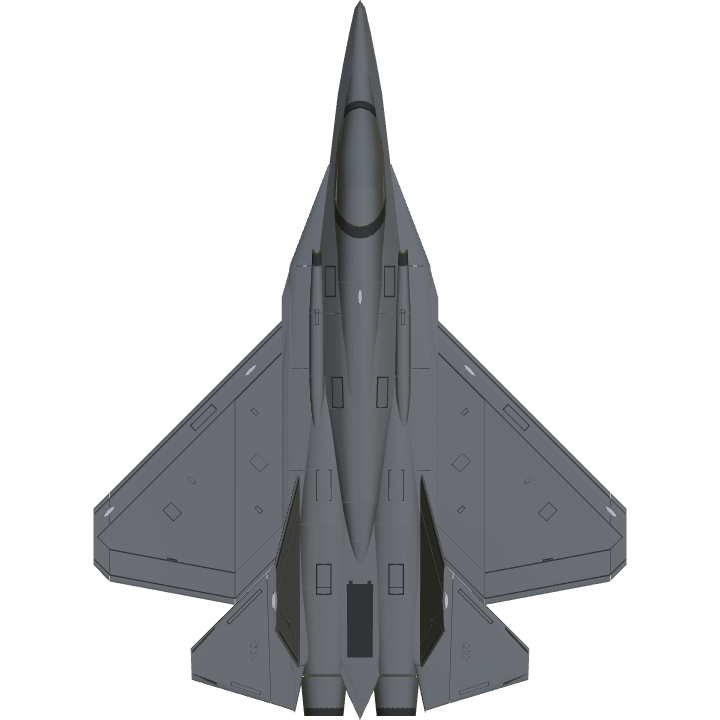 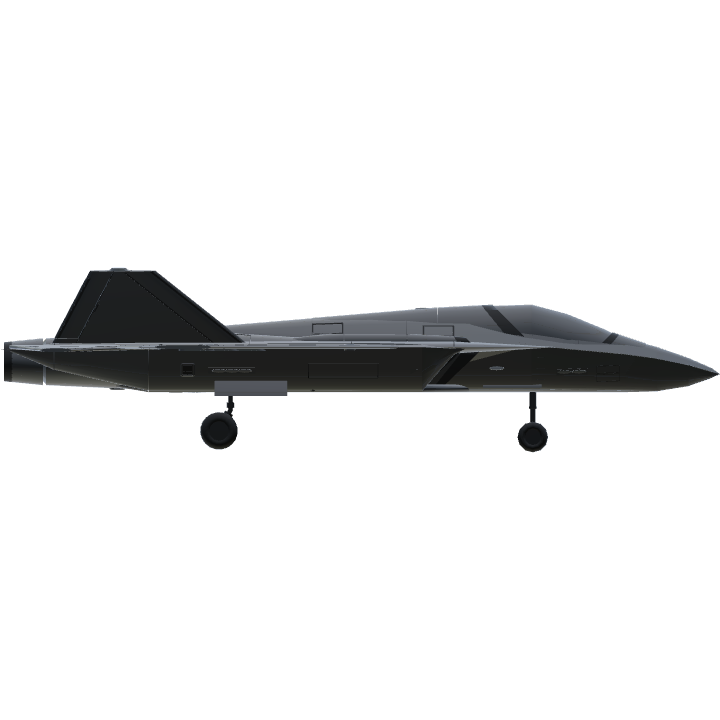 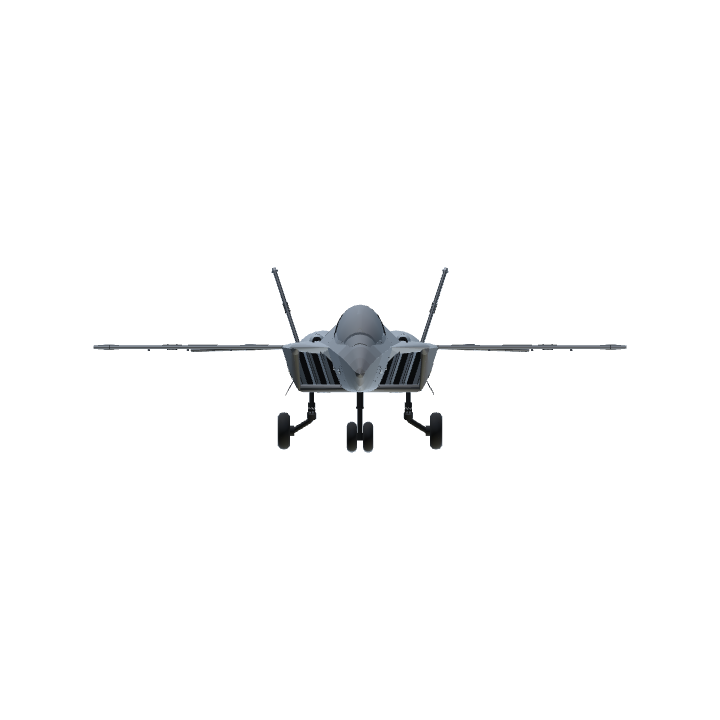