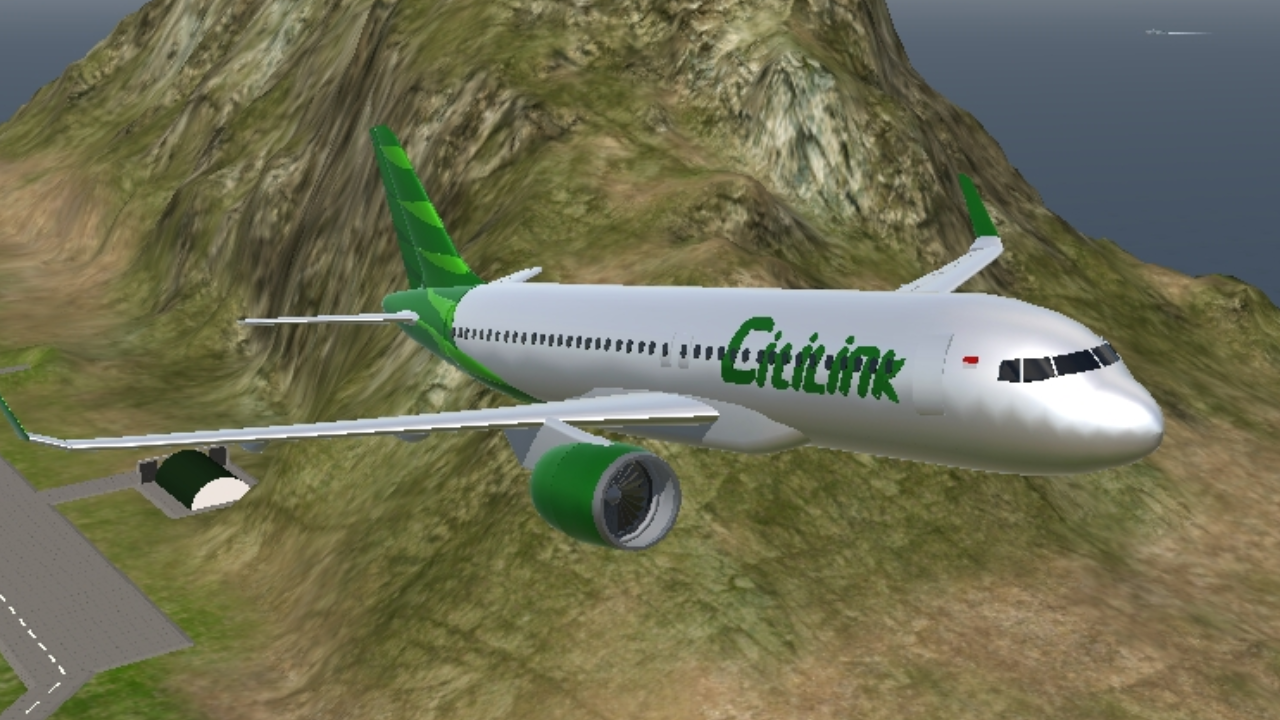 The Airbus A320neo family (neo for new engine option) is a development of the A320 family of narrow-body jet-airliners produced by Airbus. Launched on 1 December 2010, it made its first flight on 25 September 2014 and it was introduced by Lufthansa on 25 January 2016. Re-engined with CFM LEAP-1A or Pratt & Whitney PW1000G engines and fitted with sharklets as standard, it is 15% to 20% more fuel efficient than the A320ceo family. The A320neo family is based on the previous A319, A320 and A321. As of January 2020, a total of 7,395 A320neo family aircraft had been ordered by more than 115 airlines, making it the fastest selling commercial aircraft ever

The first flight of the neo occurred on 25 September 2014.[22] Its Pratt & Whitney PW1100G-JM geared turbofan ('GTF') engine was certified by the Federal Aviation Administration on 19 December 2014.[23] After 36 months, the A320neo and A321neo had flown around 4,000 hours for certification of the two powerplant versions.[24] This is about three-quarters of the certification effort of a new design.[25]

Of these 4,000 hours flown, 2,250 were with PW GTFs and 1,770 with CFM LEAPs. The flight test programme was to conclude in 2018 with the completion of A319neo testing. The changes impact flying qualities, performance and system integration; they entailed retuning the fly-by-wire controls and meeting type certification requirements which have evolved since 1988, and helped decrease the minimum V speeds. The neo is 1.8 t heavier than the ceo, but take-off and landing performance is the same with a modified rotation law, adjusted wing flap and wing slat angles and rudder deflection increased by 5° to cope with the higher thrust.[26]

How to land this plane :
When approach, keep the speed at 145+ knots, AFTER TOUCHDOWN, ACTIVATE GROUP 3 AND TRIM UP AND DONT USE BRAKES! Let the speed going down to 30 knots and deactivate group 3, then use brake slowly to make your plane stop 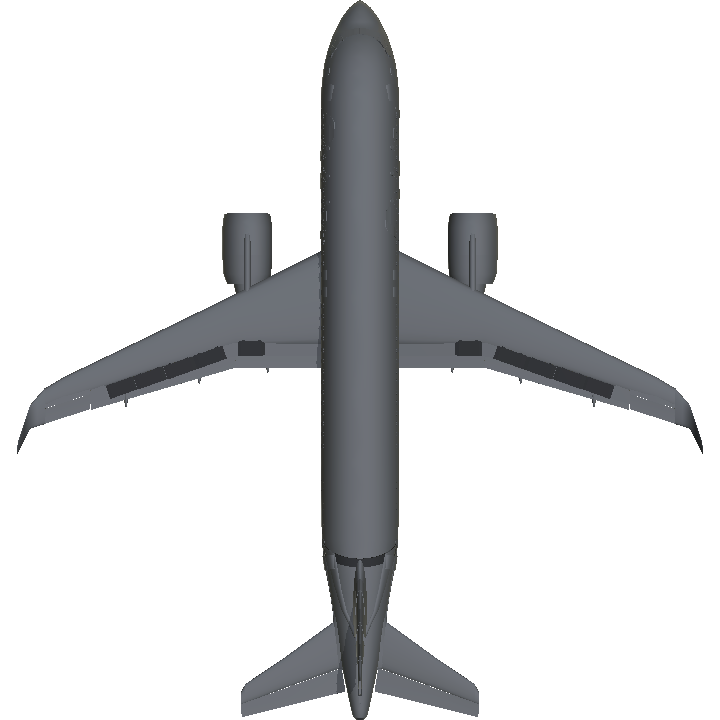 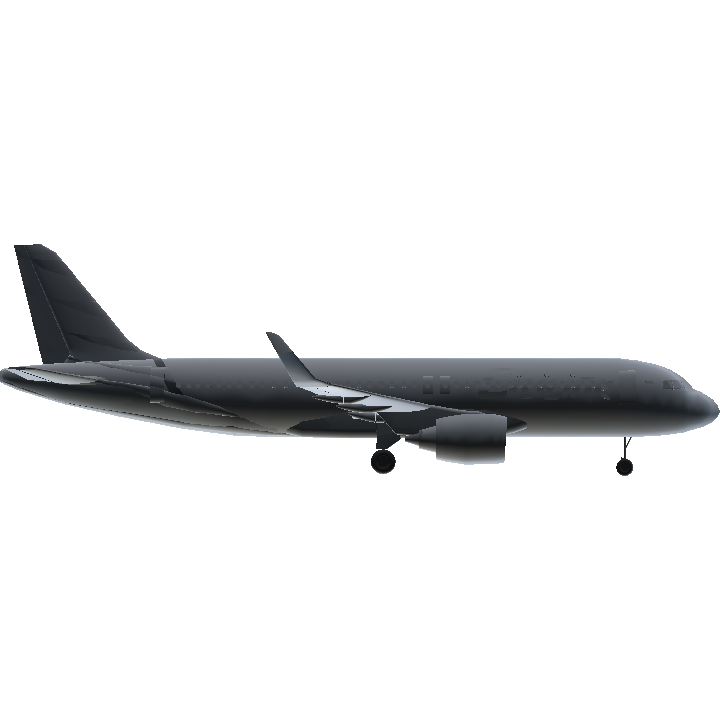 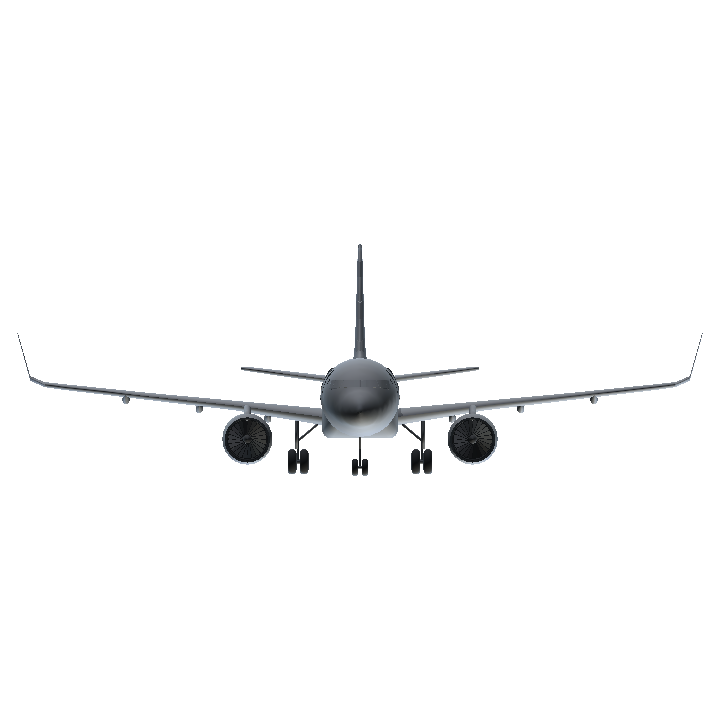