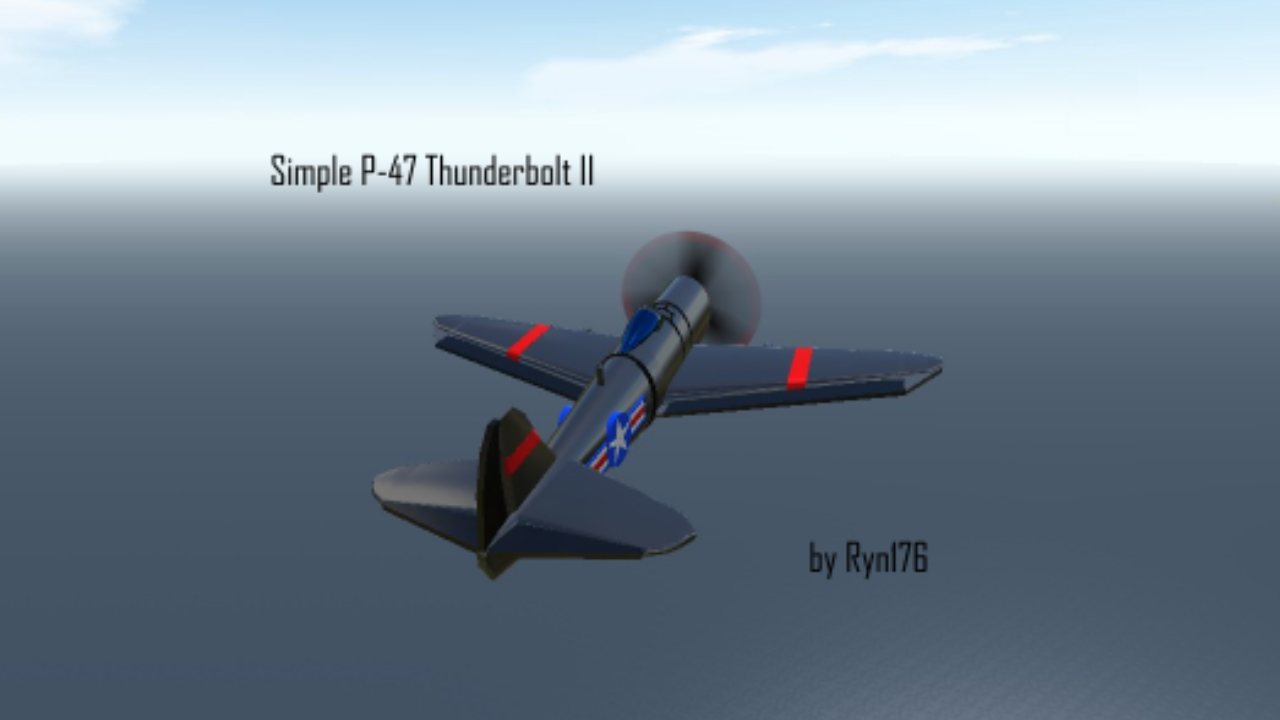 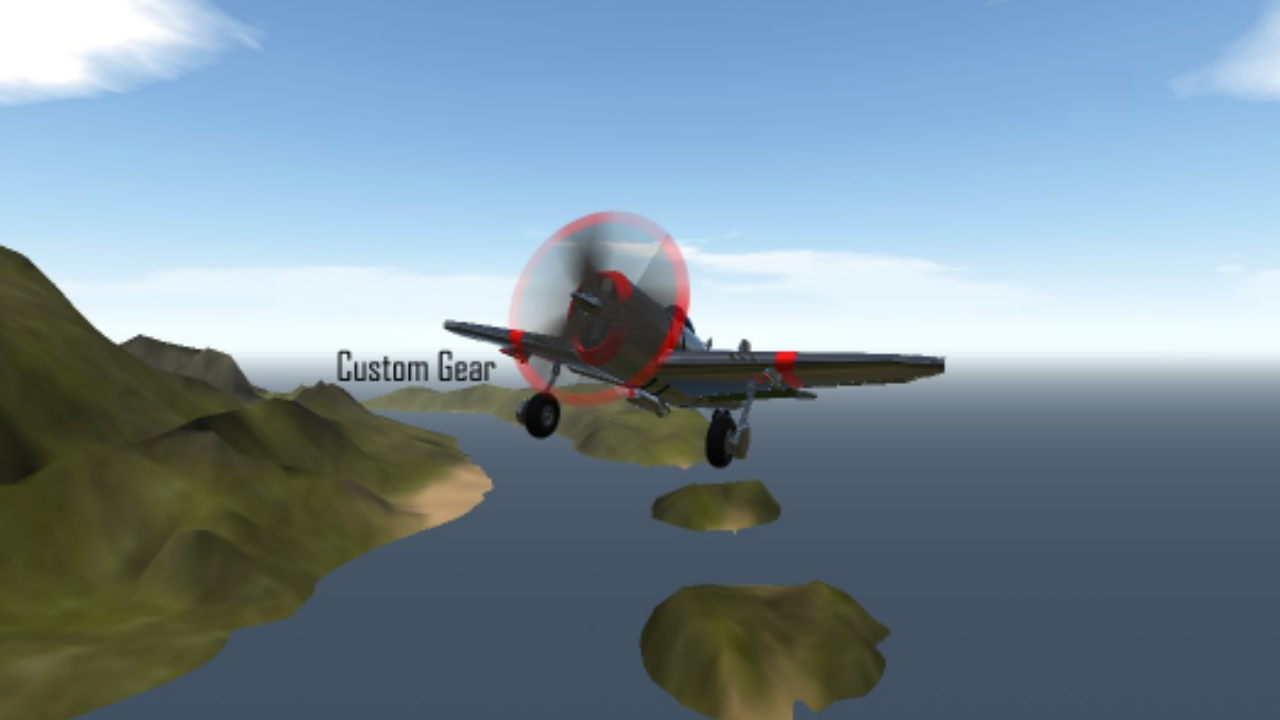 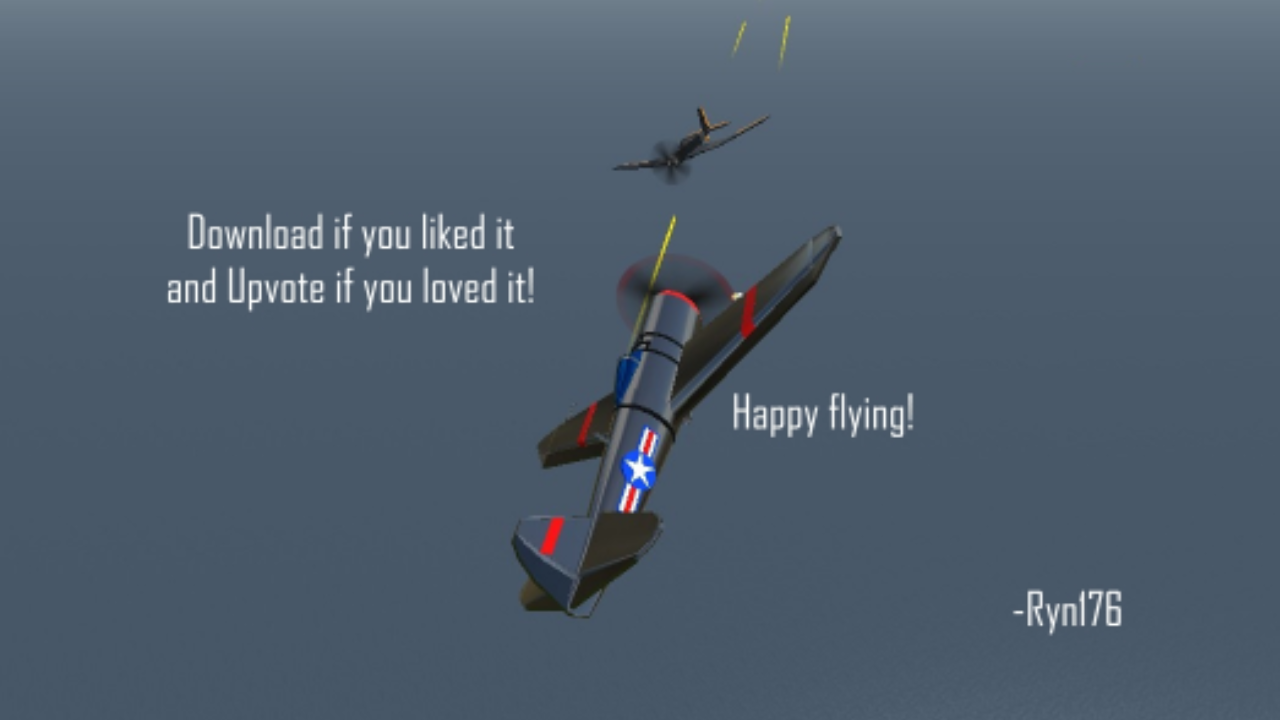 Close to 1:1 (This model is slightly higher, according to Flugzeug info)
Custom gear
Nice roundel

The Republic P-47 Thunderbolt was a World War II-era fighter aircraft produced by the United States from 1941 through 1945. Its primary armament was eight .50-caliber machine guns and in the fighter-bomber ground-attack role it could carry five-inch rockets or a bomb load of 2,500 pounds 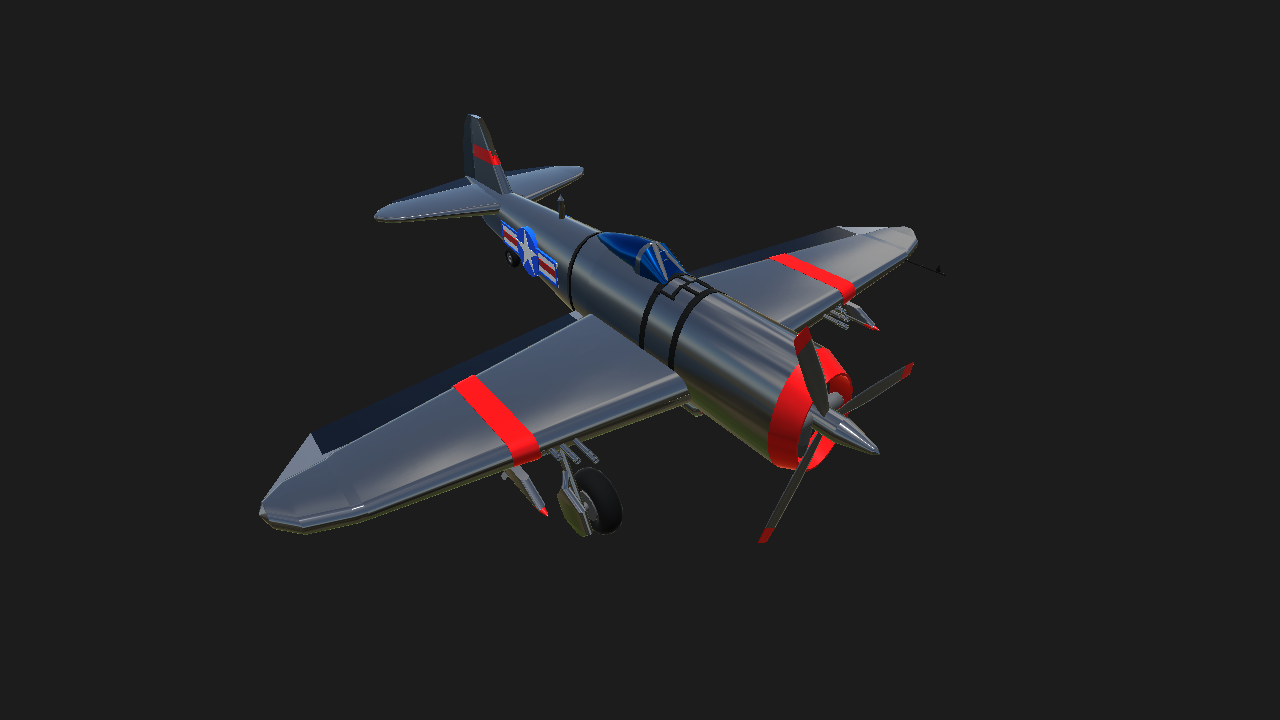 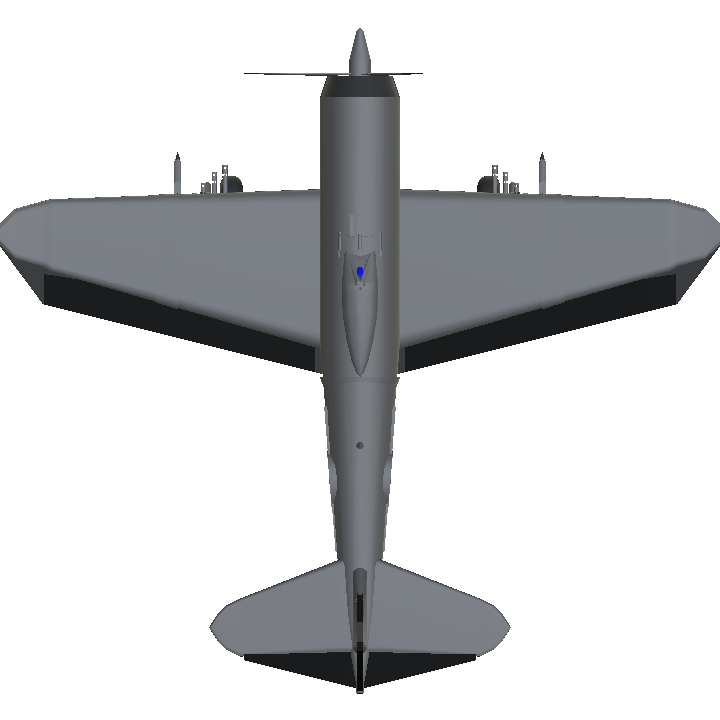 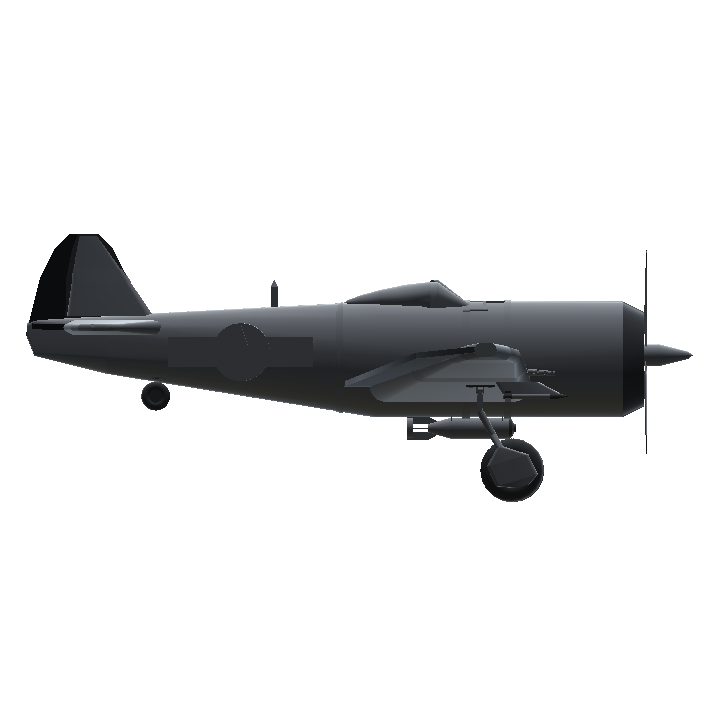 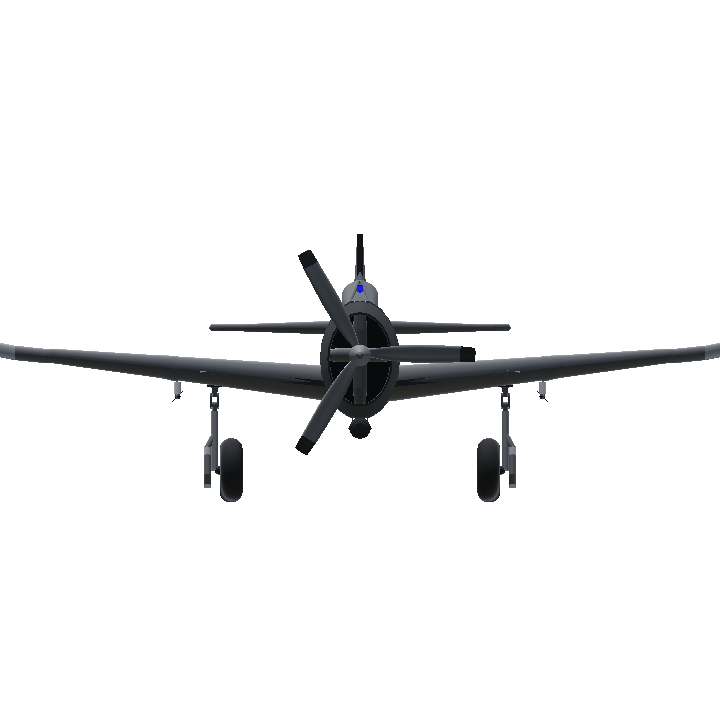