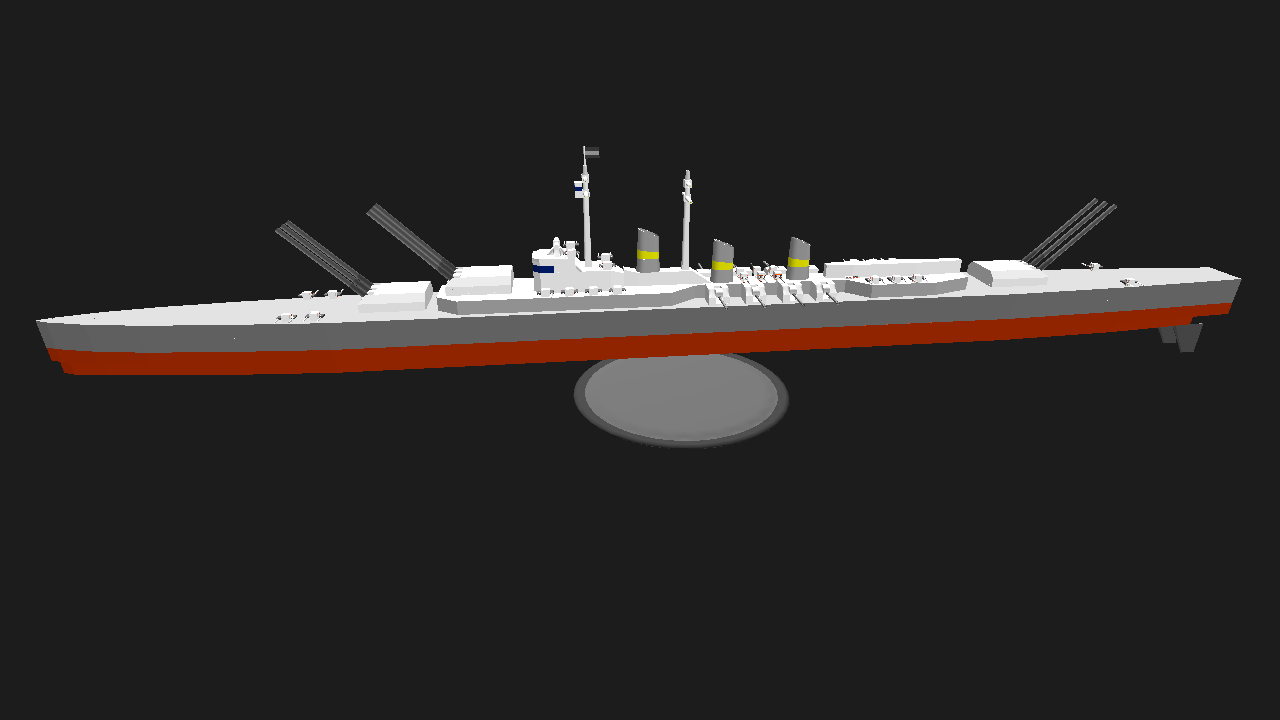 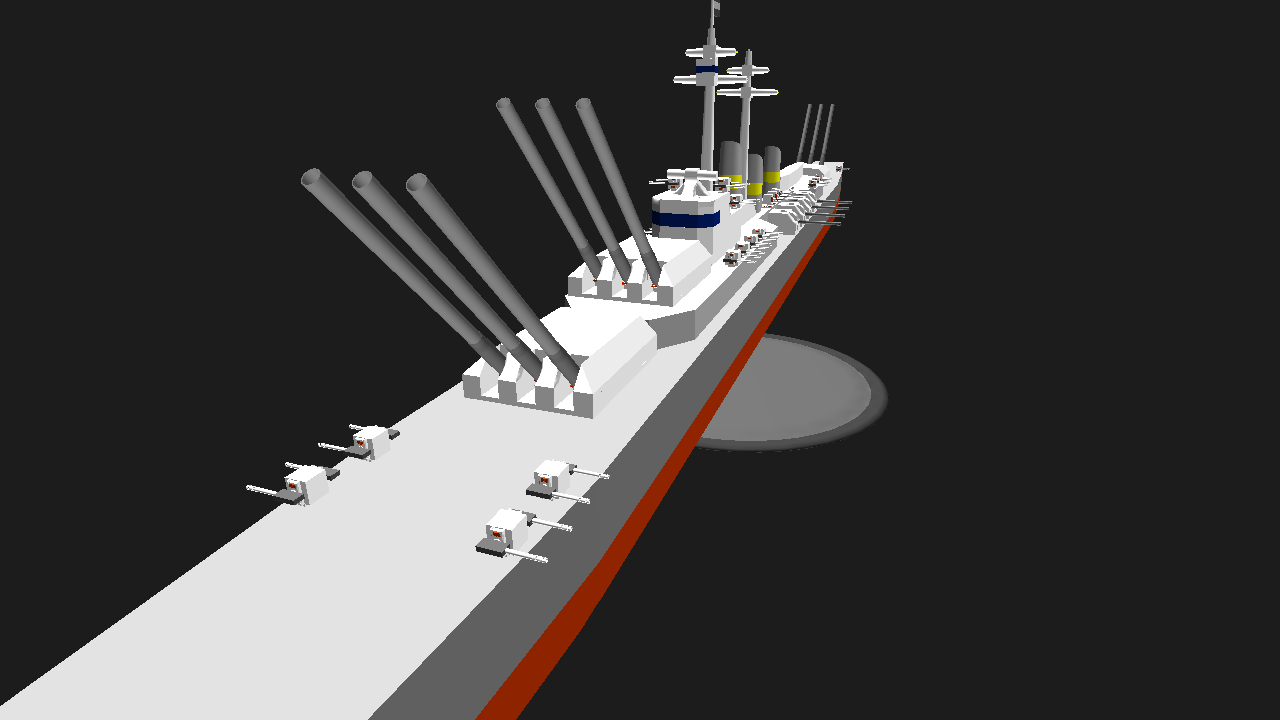 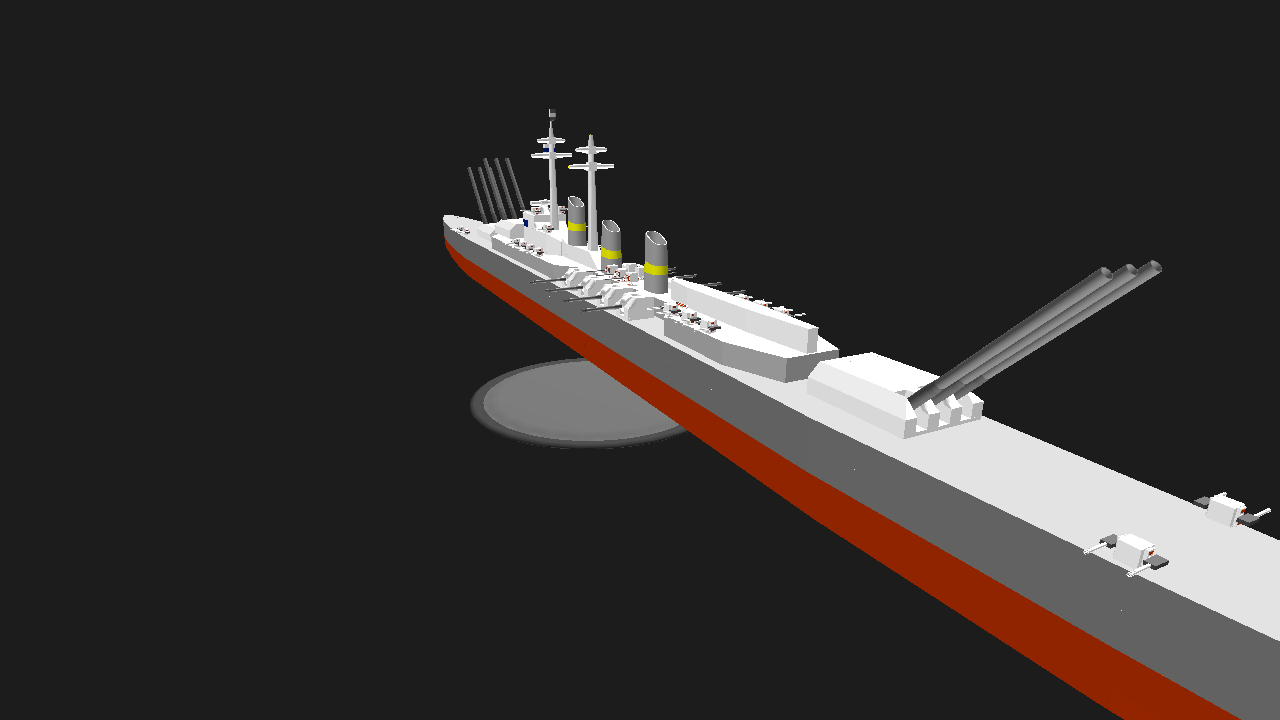 This ship was built under the fleet reinforcement program. Laid down in 1927. Initially, 2 ships were planned, but then the second was rebuilt into an aircraft carrier. In 1941 modified (changed anti-aircraft guns (number from 48 to 80))

This ship has good speed, which allows him to dictate the distance of the battle.
This battleship is a serious enemy at any distance of battle.
Anti-aircraft armament allows you to prevent enemy aircraft from getting close.
One hit from the main guns almost always strongly damages the ship, and the second one destroys it.
You probably already saw the auxiliary main (150 mm) guns on the destroyer ,,fury ,, (yes, as a secondery weapon, the MAIN CALIBER of this destroyer is used (from both sides)) and you know that they hit very hard, and the secondary auxiliary (50 mm) are available on almost all my other ships and need no introduction (very high rate of fire + decent damage) 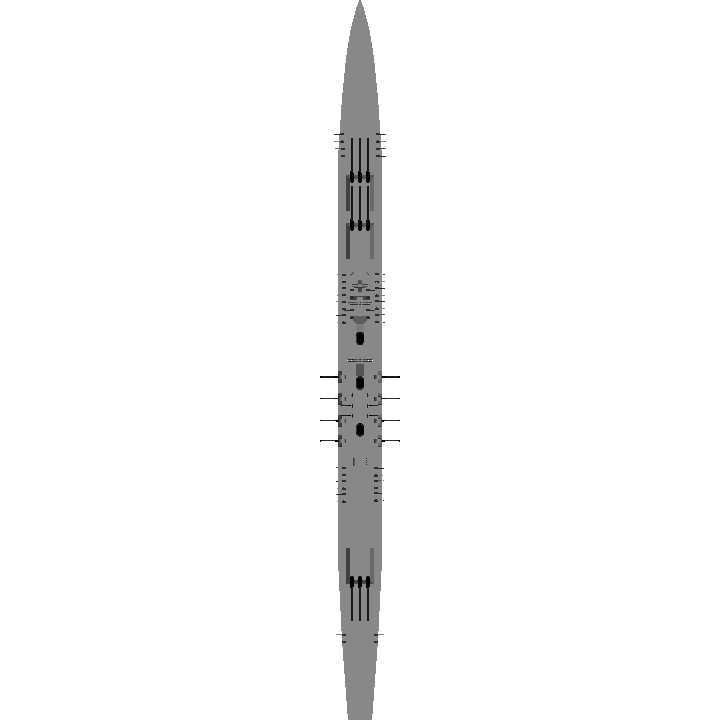 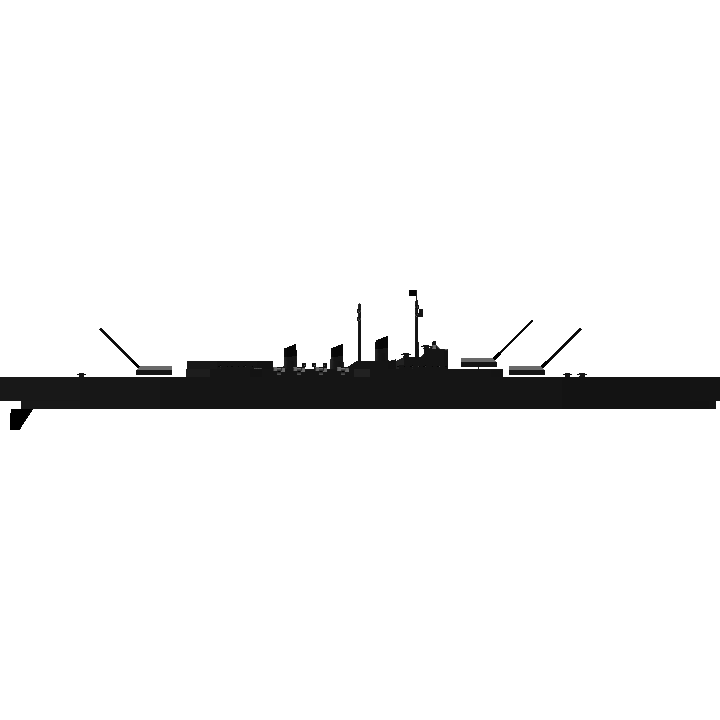 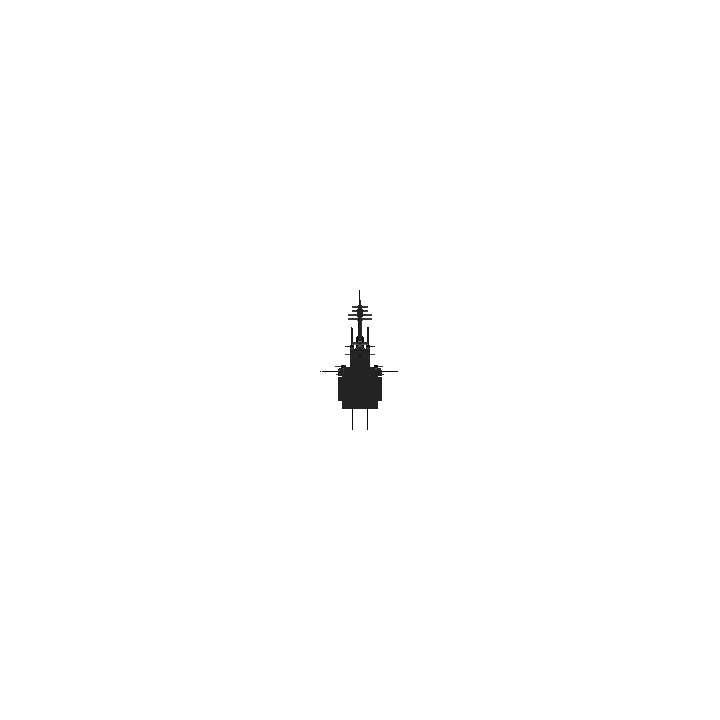