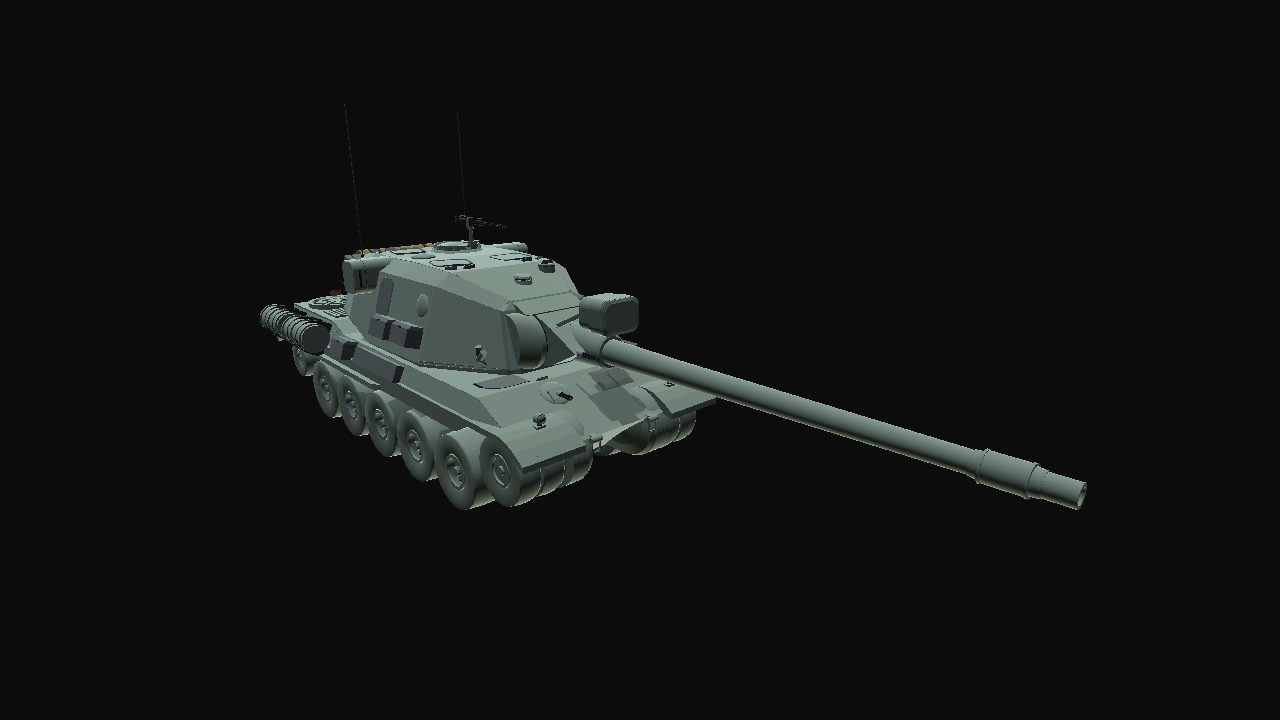 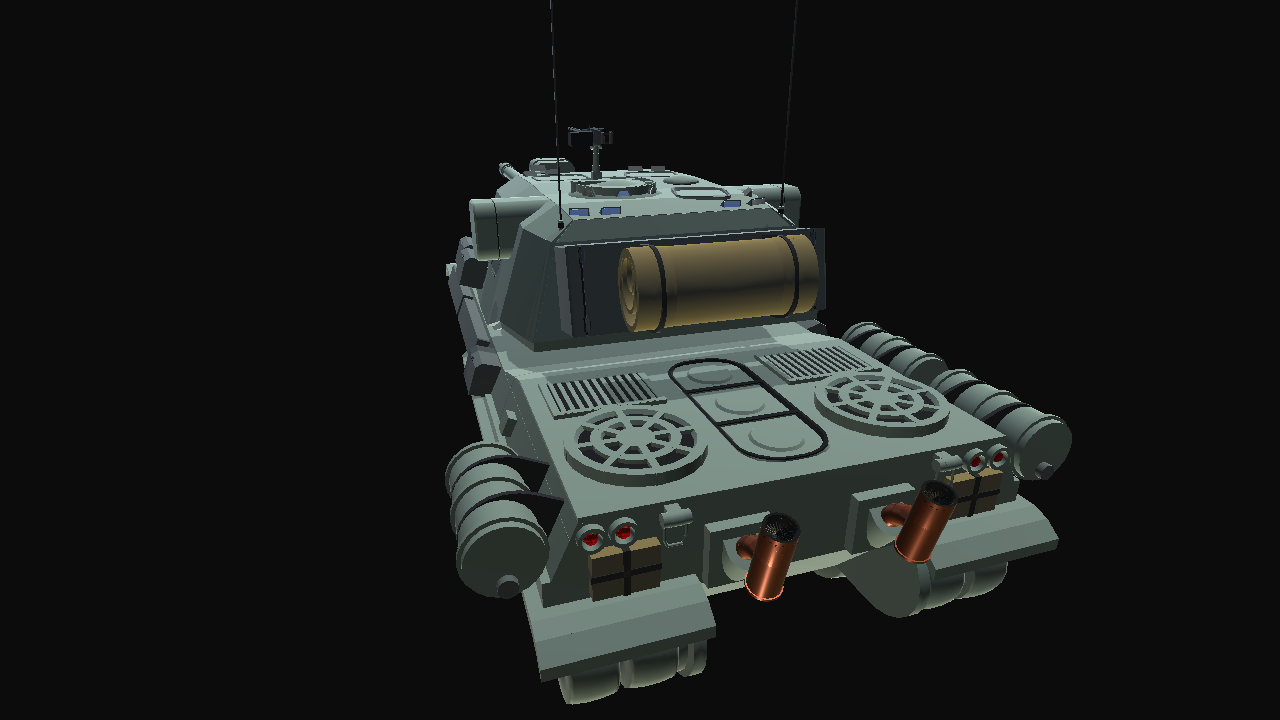 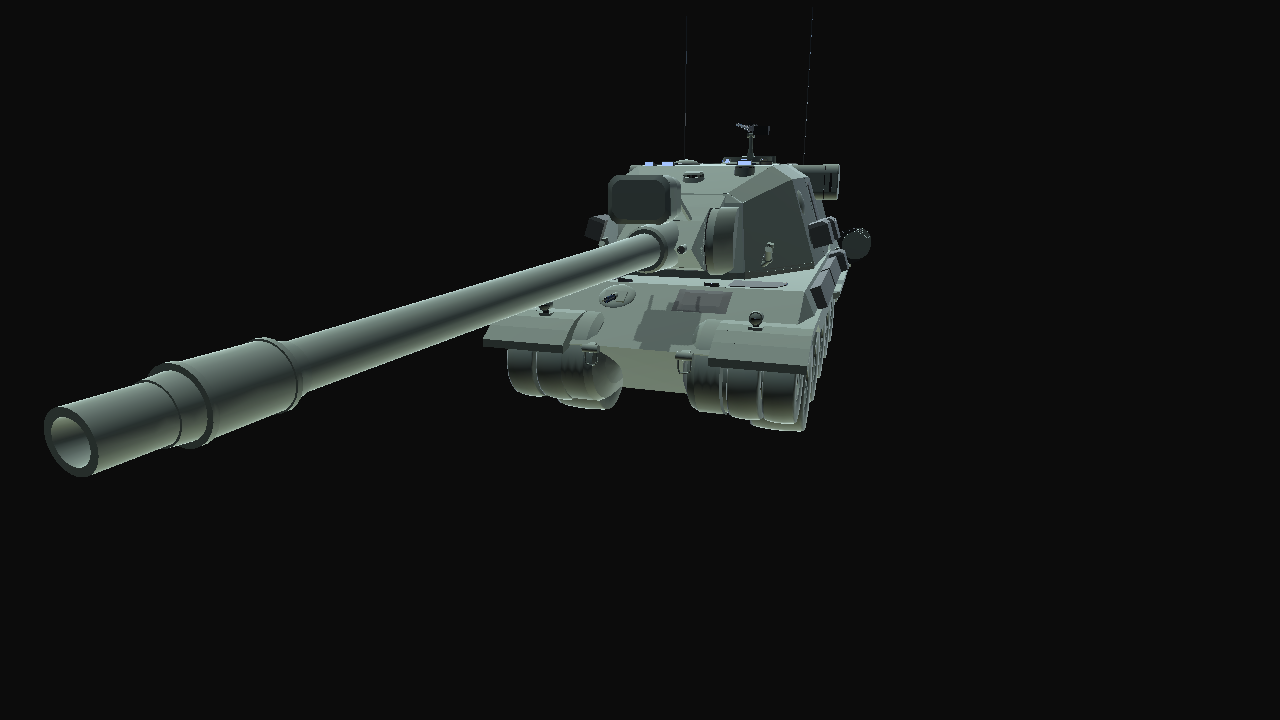 Notes
-After several tanks being built and hours wasted on semi-fruitless projects, I finally finished this, incorporating several techniques I learned over the course of building the other projects. Hopefully I will take it to the next level with upcoming builds!
-Boring and/or interesting stats and history first. Controls are at the bottom.
-Sorry for the re-upload! I forgot some things.
-Full name: Nationaler Tankorganisatioun Schweieren Tank Modell 155 Experimentell

Disclaimer: In-game model may not represent given statistics

Directly after the conclusion of World War II, Luxembourg found itself in a dangerous situation of having almost no military strength of its own. In 1946 a committee was formed, called the Nationaler Tankorganisatioun (National Tank Organization), pulling members from every section of what army the nation had to find a suitable solution to the problem. The Duke was also heavily involved with the committee, influencing most decisions they made. At the first meeting, a lieutenant by the name of Ludwig Schmit proposed a design for a heavily armored and armed tank, sporting a 15,5 cm main cannon, while still retaining the relative mobility and flexibility of a lighter vehicle. He had drawn up the concept for such a vehicle in late 1944 while partaking in partisan attacks on German troops. He himself had many times taken down a German Panzer tank while operating with the French Resistance, and he applied this knowledge to the design. The committee thoroughly examined the concept (the Duke himself expressing much interest in the vehicle) and decided it would need significant changes if it was to be implemented. First, the committee removed the piked front the vehicle originally had, stating that it would be more cost effective to simply follow a more traditional armor route. Second, the committee felt that the tank would not have been able to defend itself if engaged by infantry, so the addition of a bow gunner position was made, adding a sixth crew member who would also act as the radio operator. Another addition the committee made was to add escape hatches on either side of the turret to ease in a crew bail-out (despite these being an antiquated feature on post-war, and even inter-war, tanks), two more escape hatches underneath the tank, hatches on top of the turret for all four crew members inside it, hatches for the driver and radio operator (though the turret would have to be pointed 90 degrees to either side in order to successfully open these hatches), and finally one more escape hatch on the underside of the turret. The final external change made by the NTO was the addition of a fixed machine gun in the right side of the turret for defense against incoming aircraft (the effectiveness of this gun would have been highly questionable). In 1947, the committee finally granted Schmit the funds to build a wooden mock-up of the vehicle, with the rest going to developing some other features of the vehicle. The biggest issue the tank encountered was that the 15,5 cm gun was simply not available, with Luxembourg not possessing such a weapon and the command in Luxembourg being hesitant to reach out to other nations for assistance, wanting to keep the vehicle as home-grown as possible. It was decided that the tank would support the use of two guns; The original 15,5 cm, and the other a smaller French-made 13,0 cm gun under development at the time (later used on the AMX M4 Mle. 54). In early 1949, with not even the wooden mock-up completed due to the diversion of resources and debates amongst the committee members as to continue the project or not, the Duke personally, and reluctantly, canceled the program. The NTO was disbanded in early 1951, after having procured many proposals, all of which were turned down or canceled later on. Of the estimated fifteen proposals submitted to the NTO, Lieutenant Schmit submitted six of them. Only three designs of the original fifteen survive in document form, and all are currently on display at the Aerostyle Military Archives facility in the United States. 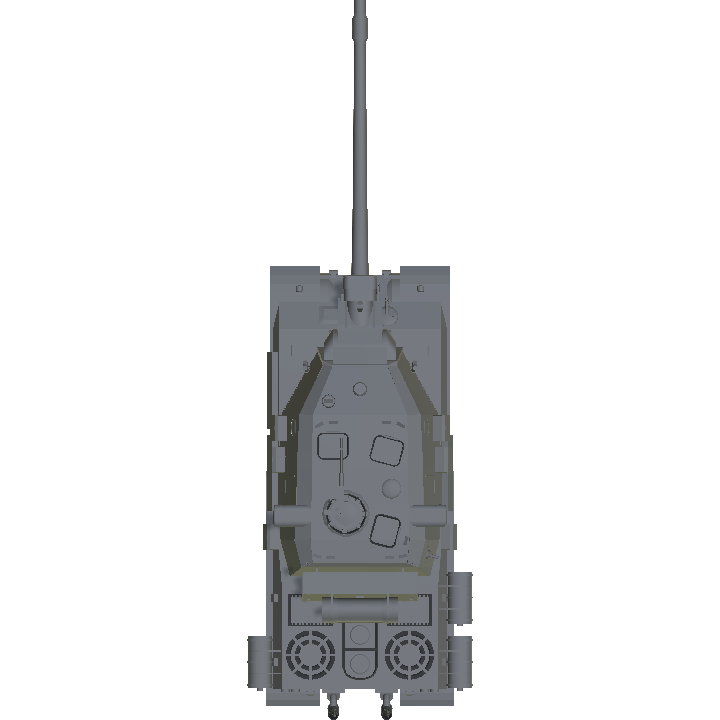 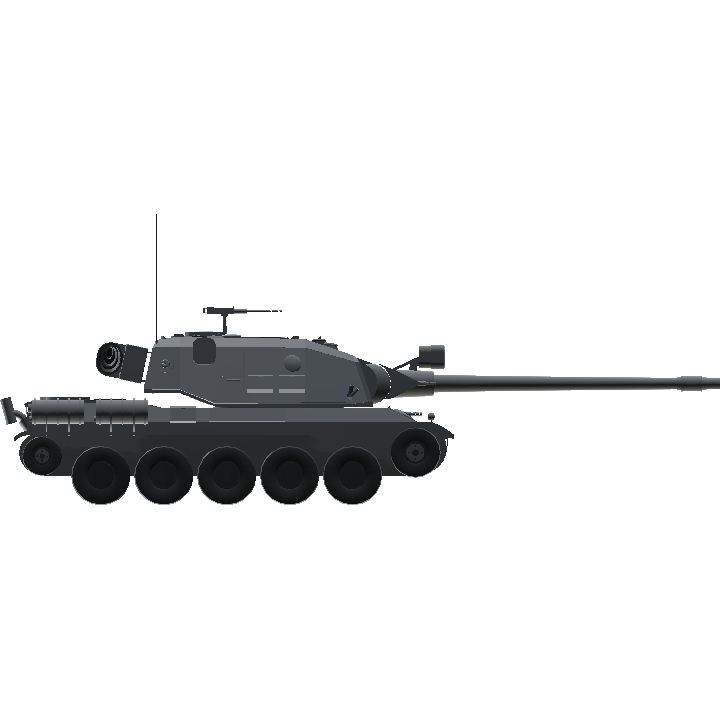 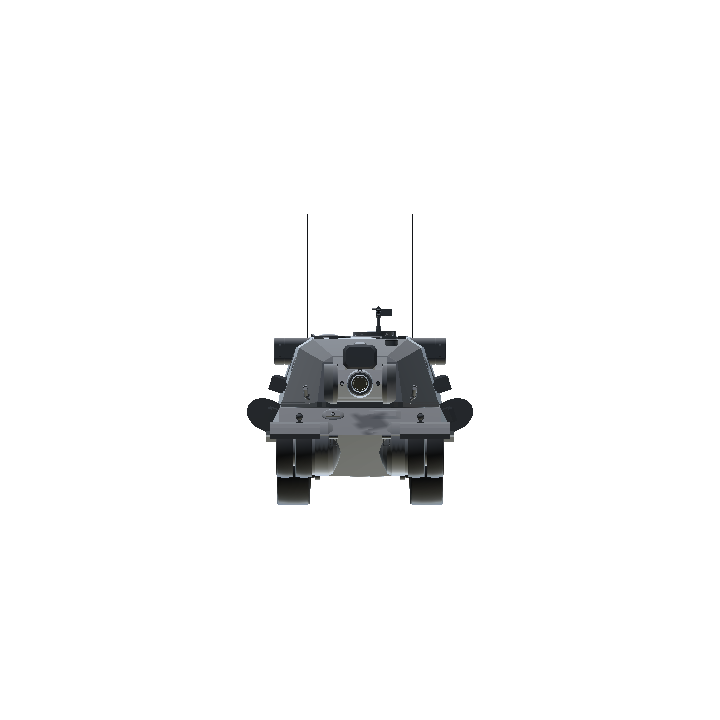