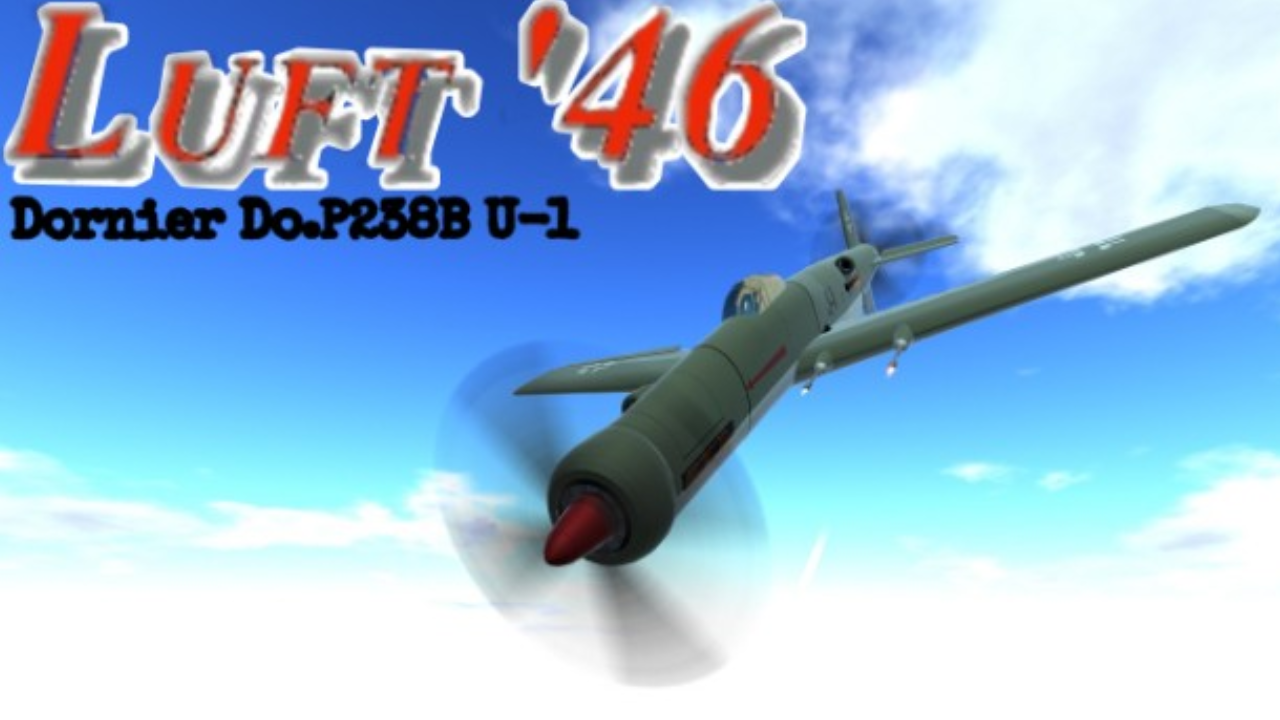 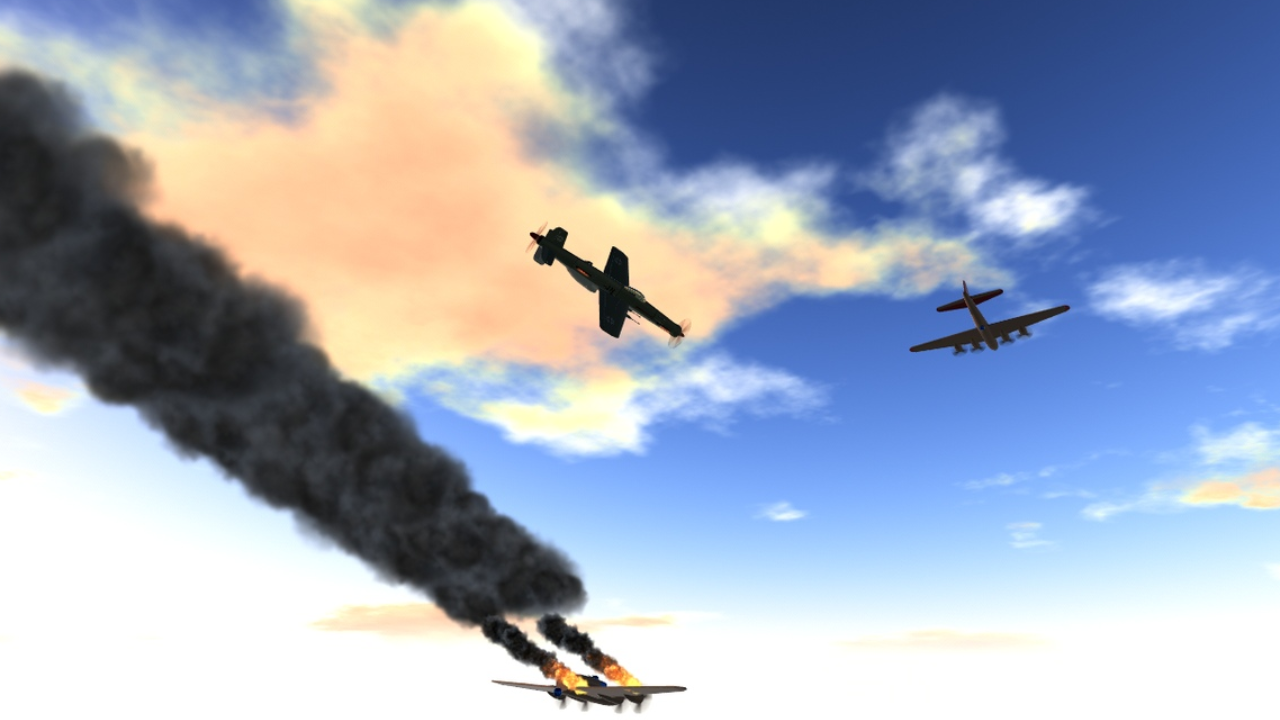 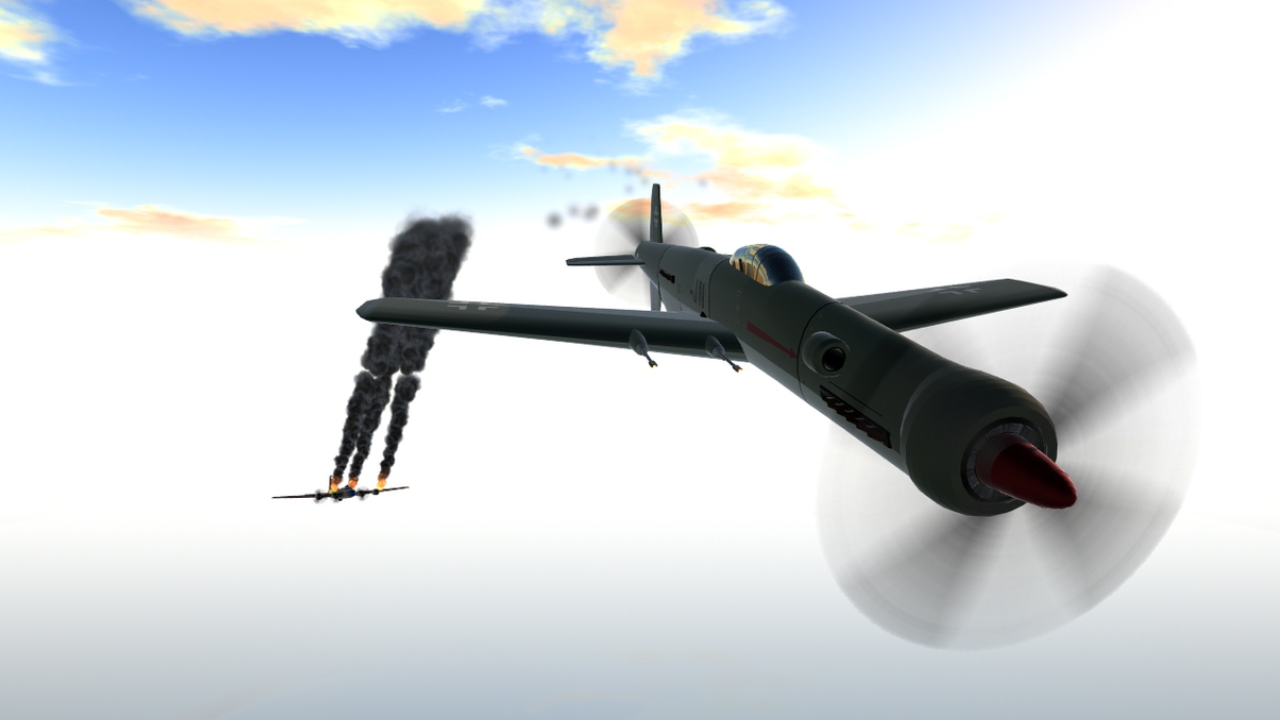 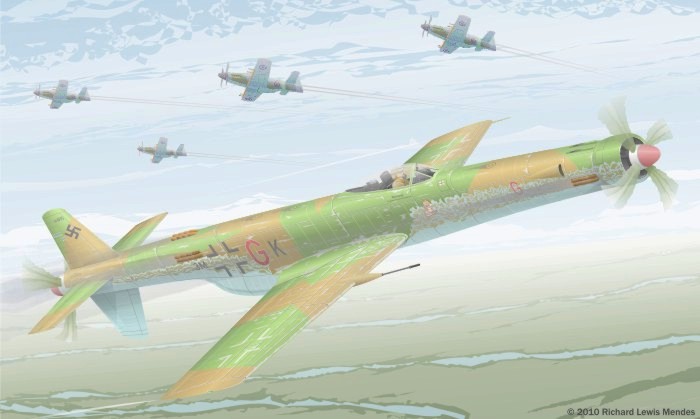 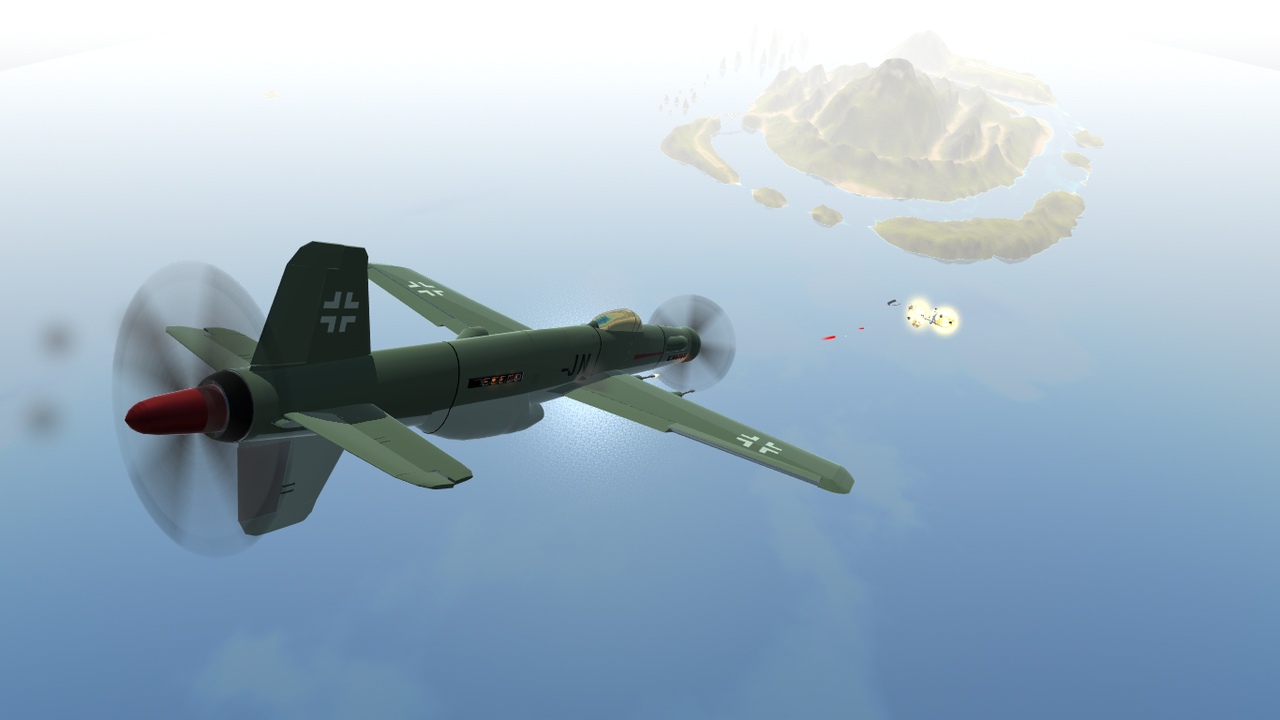 In 1944, German intelligence identified a new threat to the Fatherland: America's B-29 "Super Fortress," which was scheduled to soon be deployed to the European Theater. If the Luftwaffe was going to stop these massive new bombers, it would need a heavy fighter that could operate at same high altitudes at which the B-29 was designed to cruise.

One solution to this problem was proposed by the German aircraft manufacturer Dornier, which had already enjoyed success with its Do.334 "Anteater" push-pull fighter. Like the 334, the P.238 had high-performance piston engines located both fore and aft. But the 238 was significantly longer and narrower than the "Anteater,", which would theoretically increase its performance at high altitude 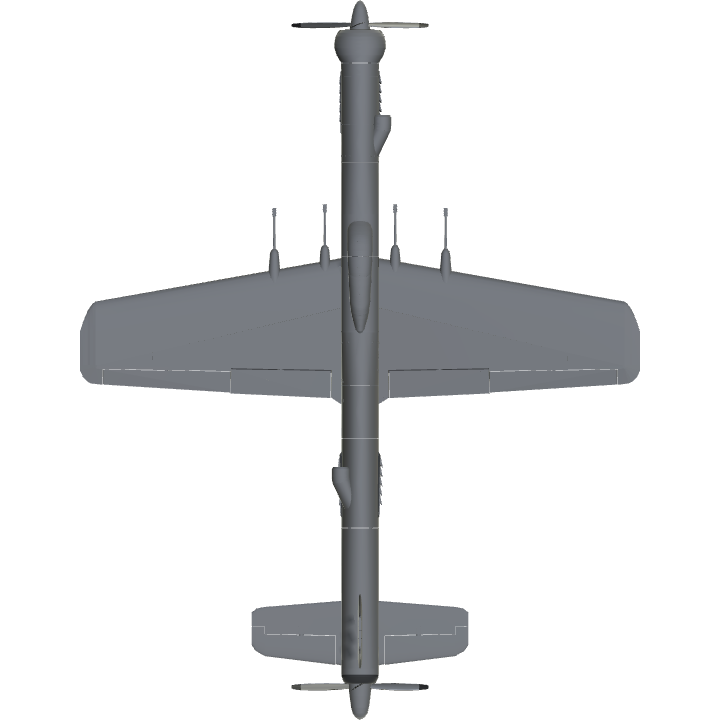 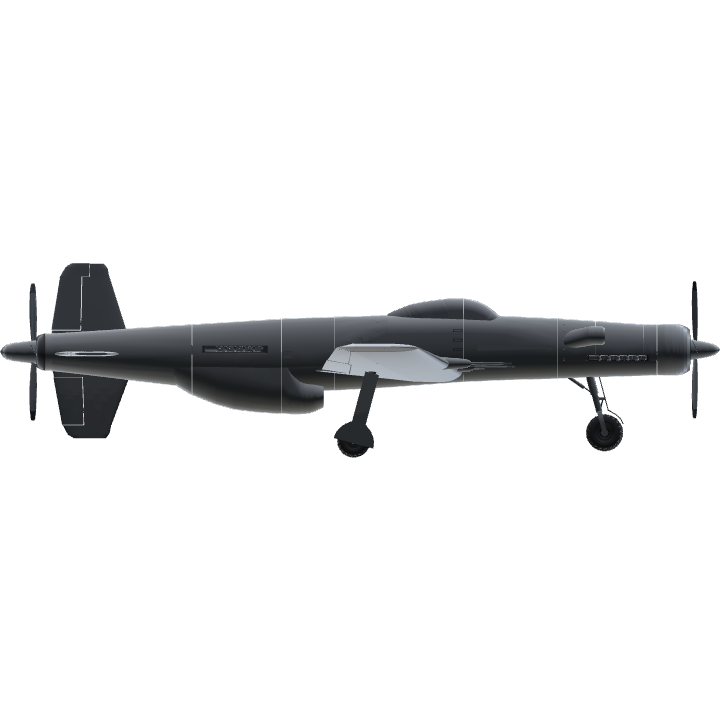 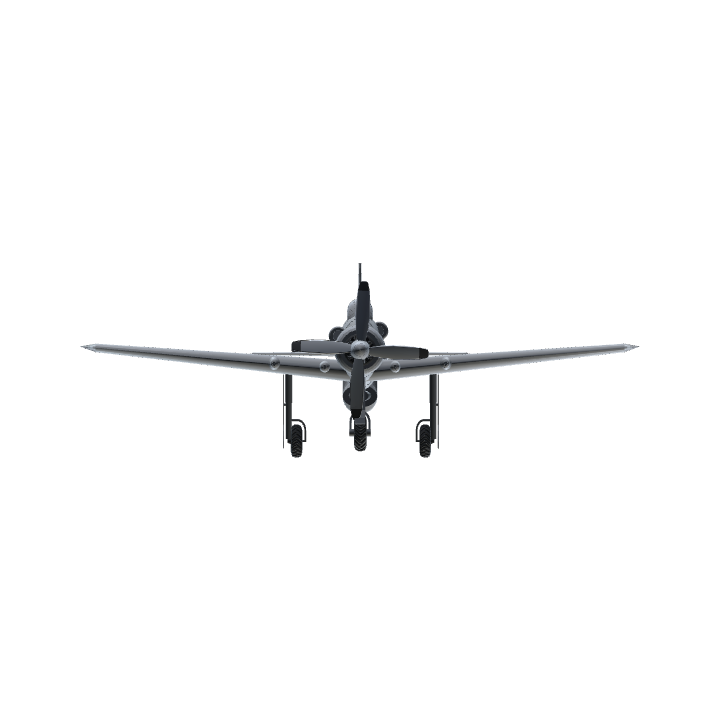