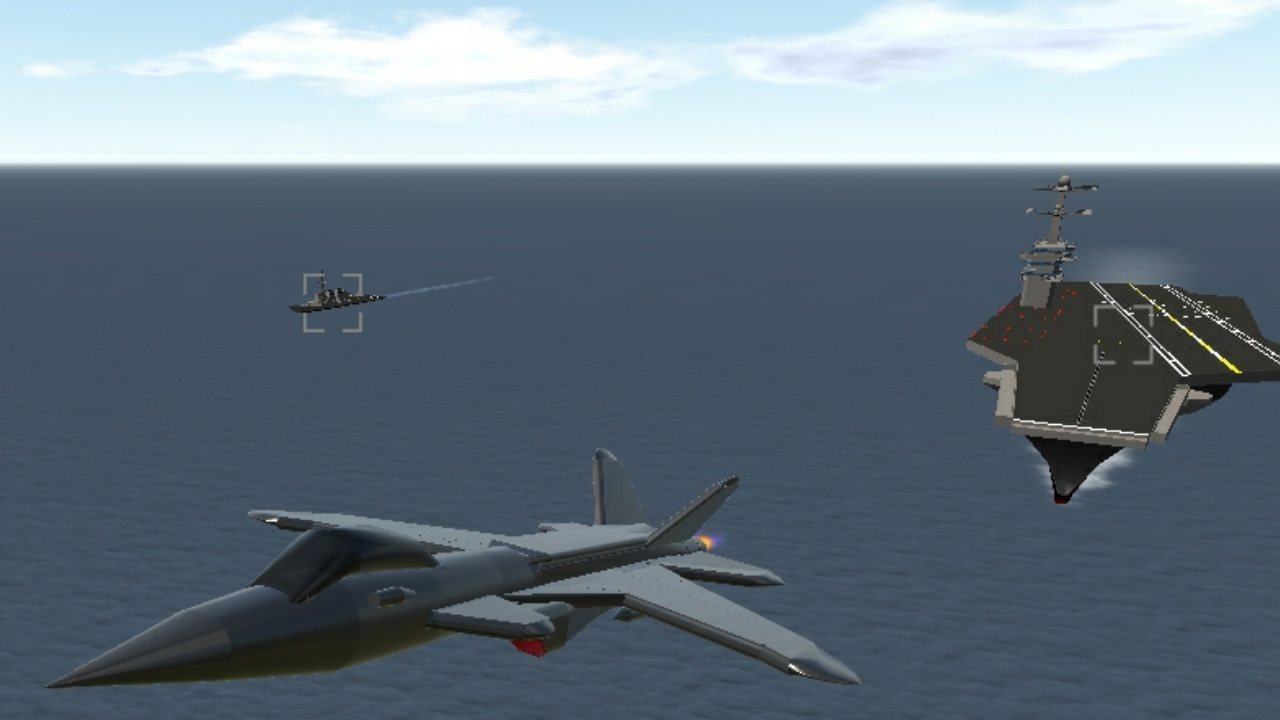 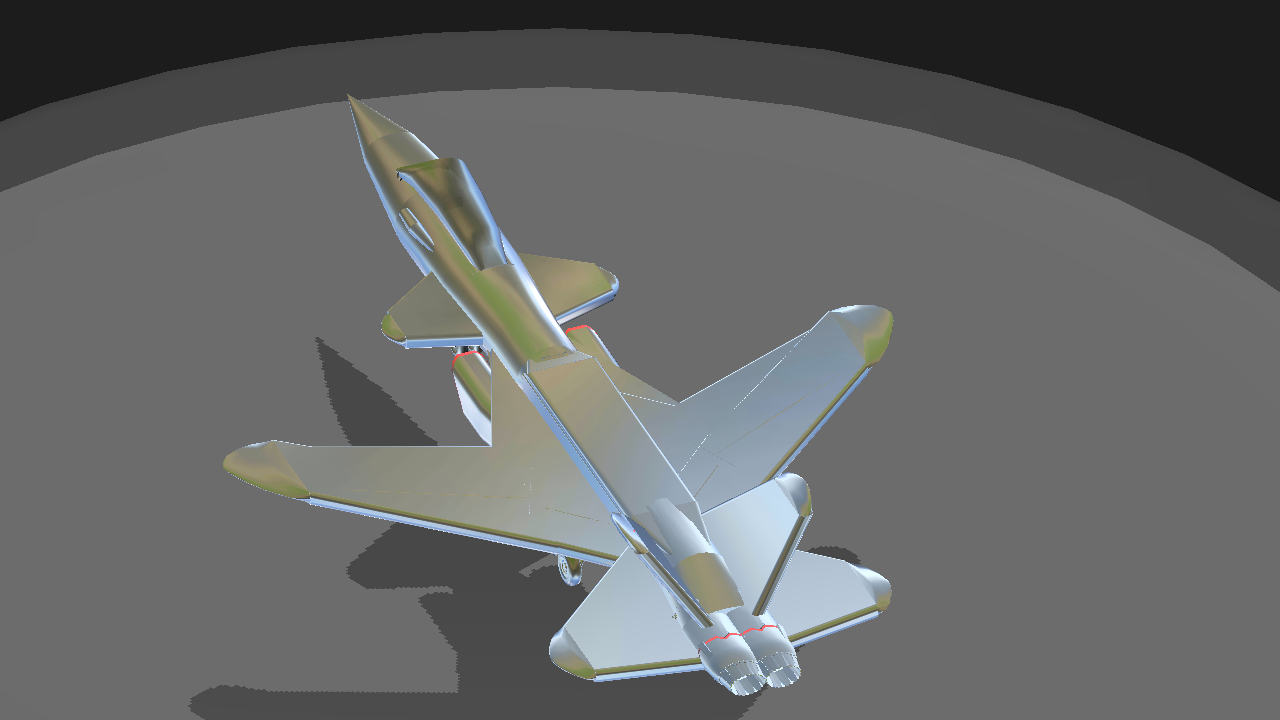 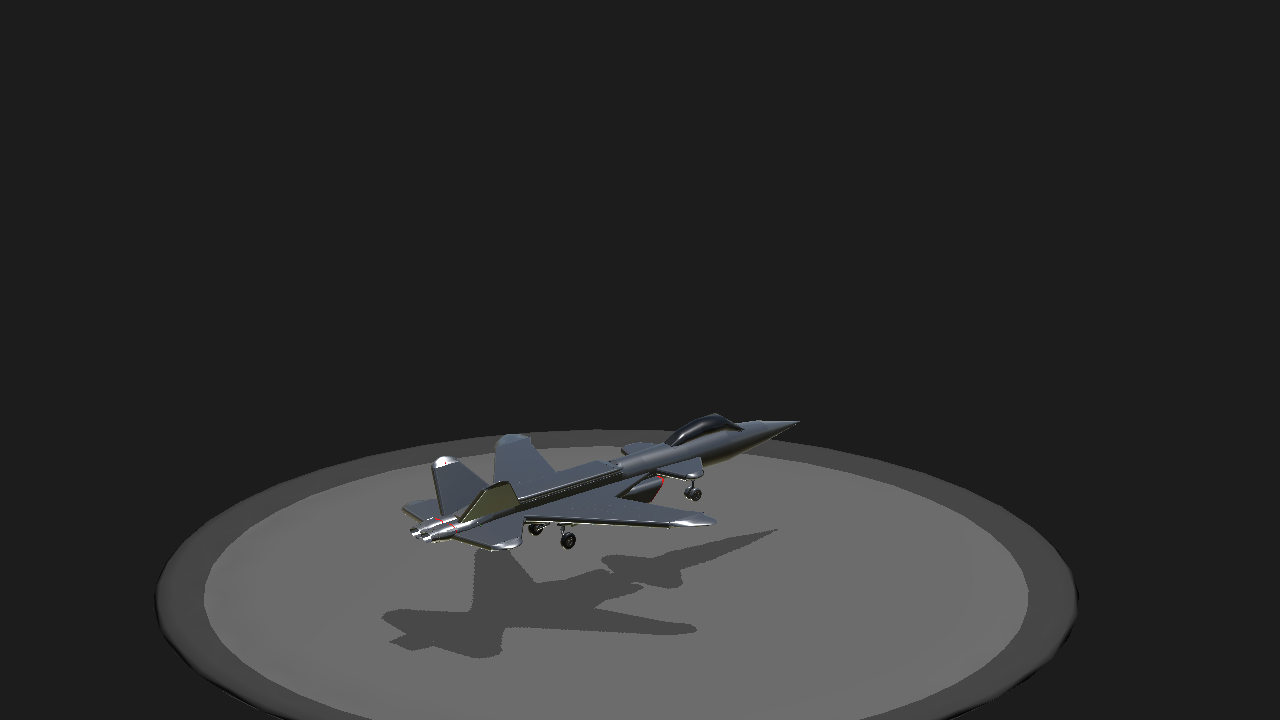 Intoduction : The Skydevil inherite several functions of his predecessor, the Z-1, like some cockpit components, and a similar weapon bay.

Fly-by-wire: (The Skydevil can do PSMs) 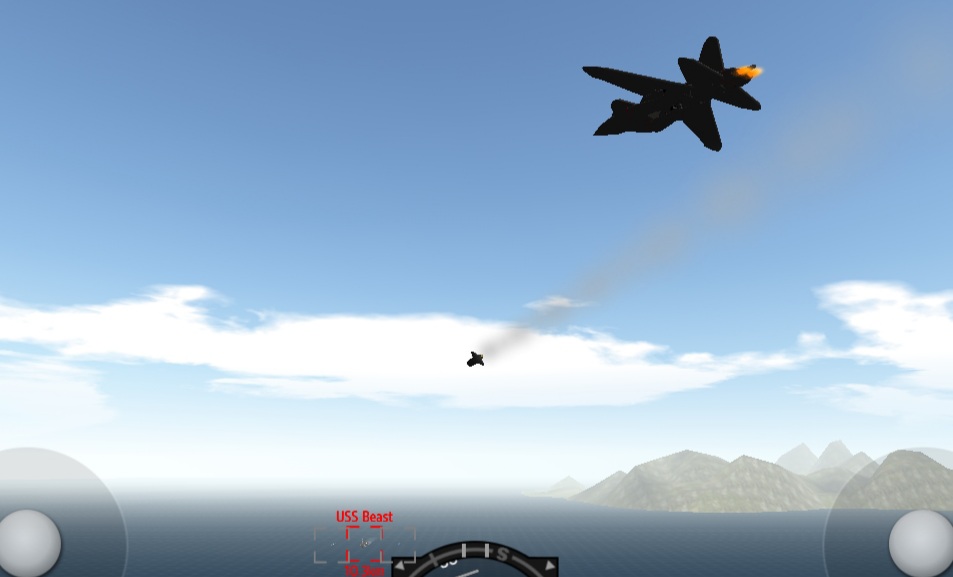 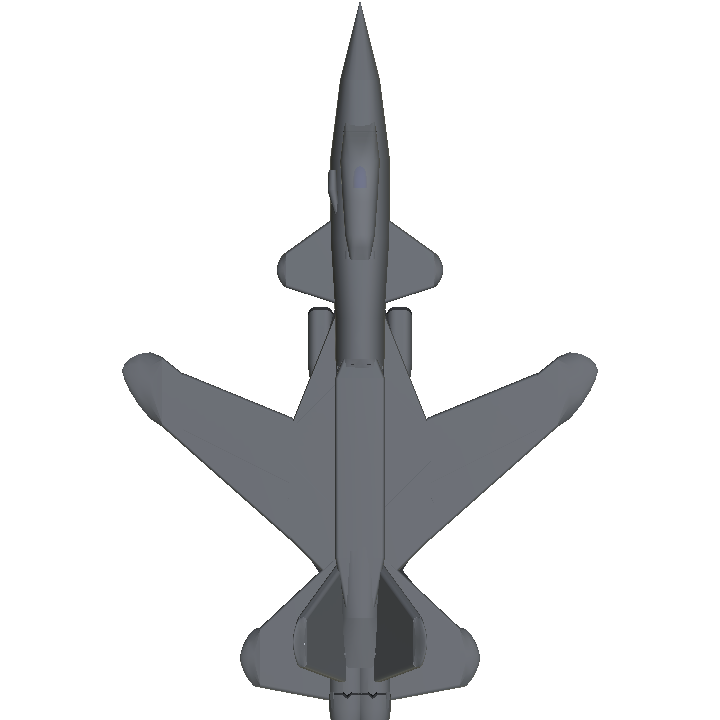 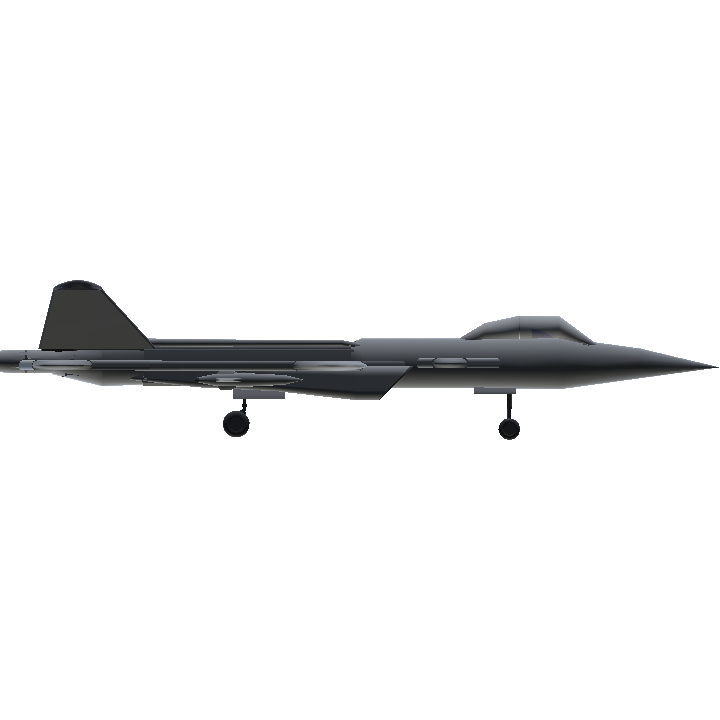 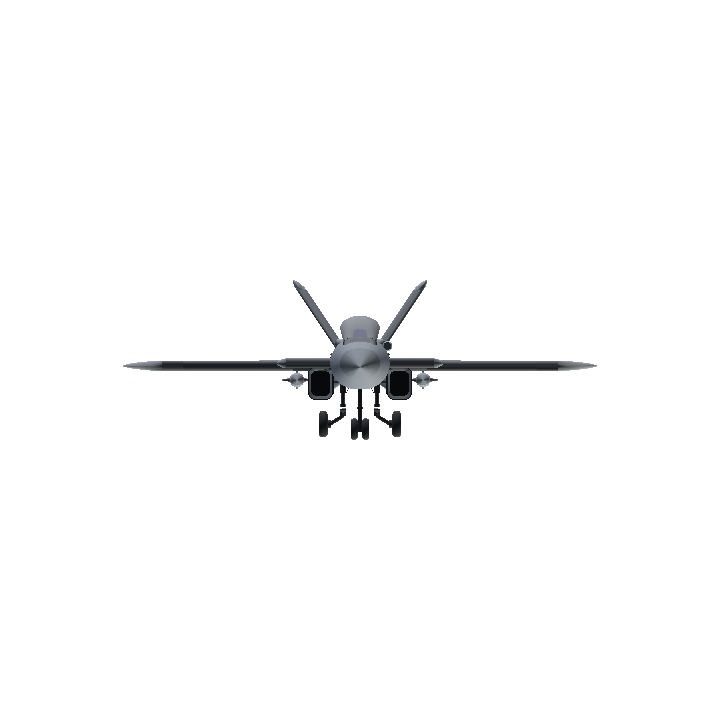