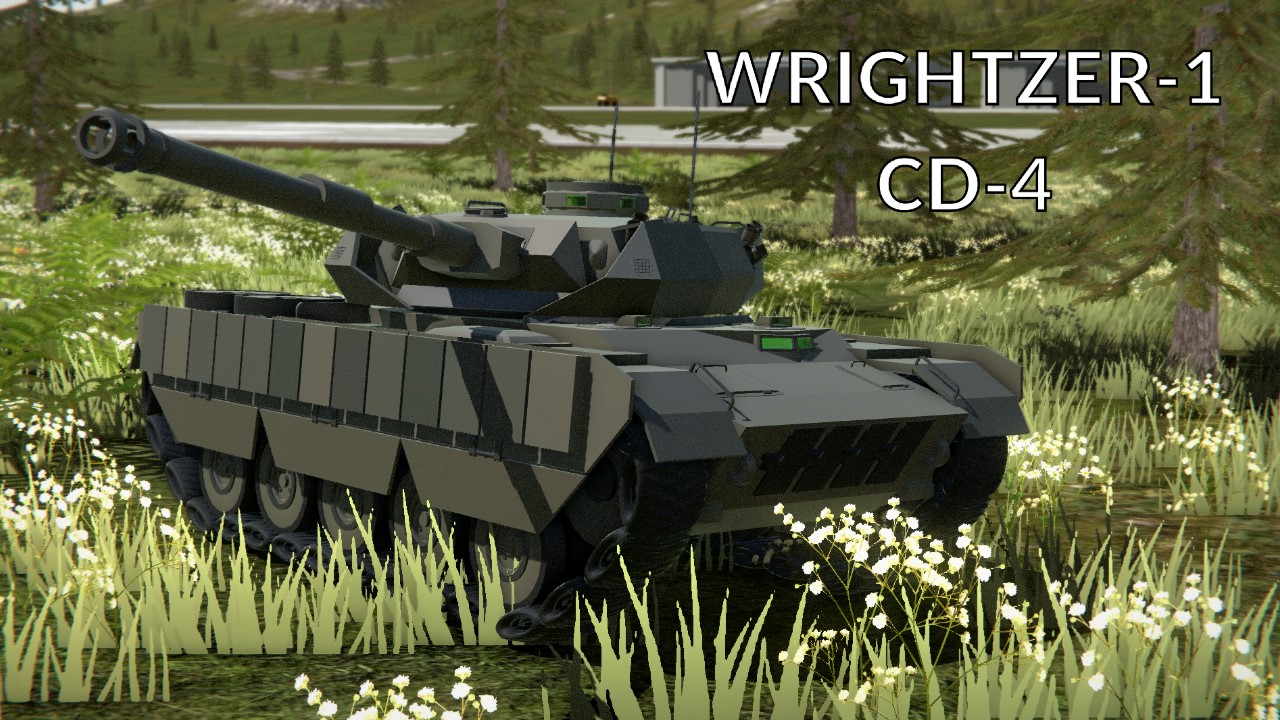 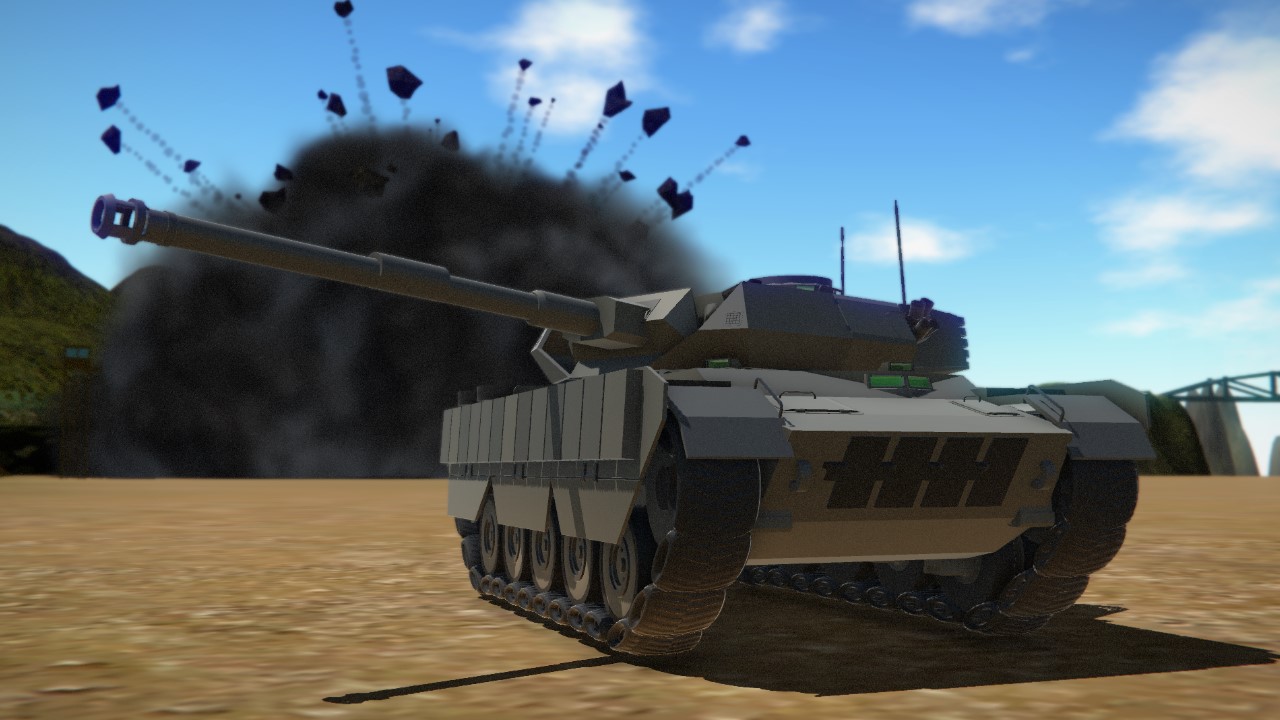 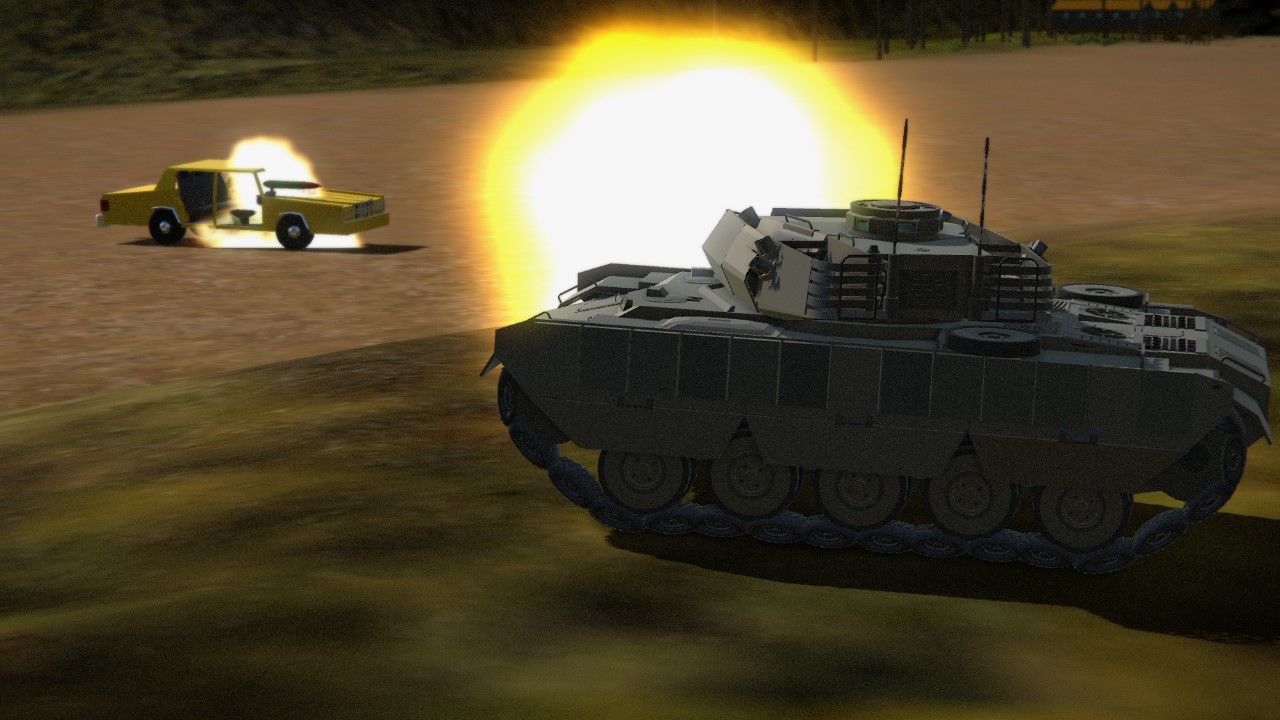 The fourth instalment of the Convoy Destroyer series.

With a turret based on the Panzer 4 (credit to @SaturnBuildsStuff) with advanced materials and assembly techniques, spaced armour, and high mobility, It was the most advanced tank for it's time.

Sorry not much features for now :P

A bit of lore

Thanks to connections in Snowstone and their own advanced technology and discoveries, Wright Works was able to develop and produce the Wrightzer-1, the most advanced tank for its time. It's even so advanced that other companies became envious and started planning on hiring spies while others consider buying or merging with the small company, but that's a story for another build. 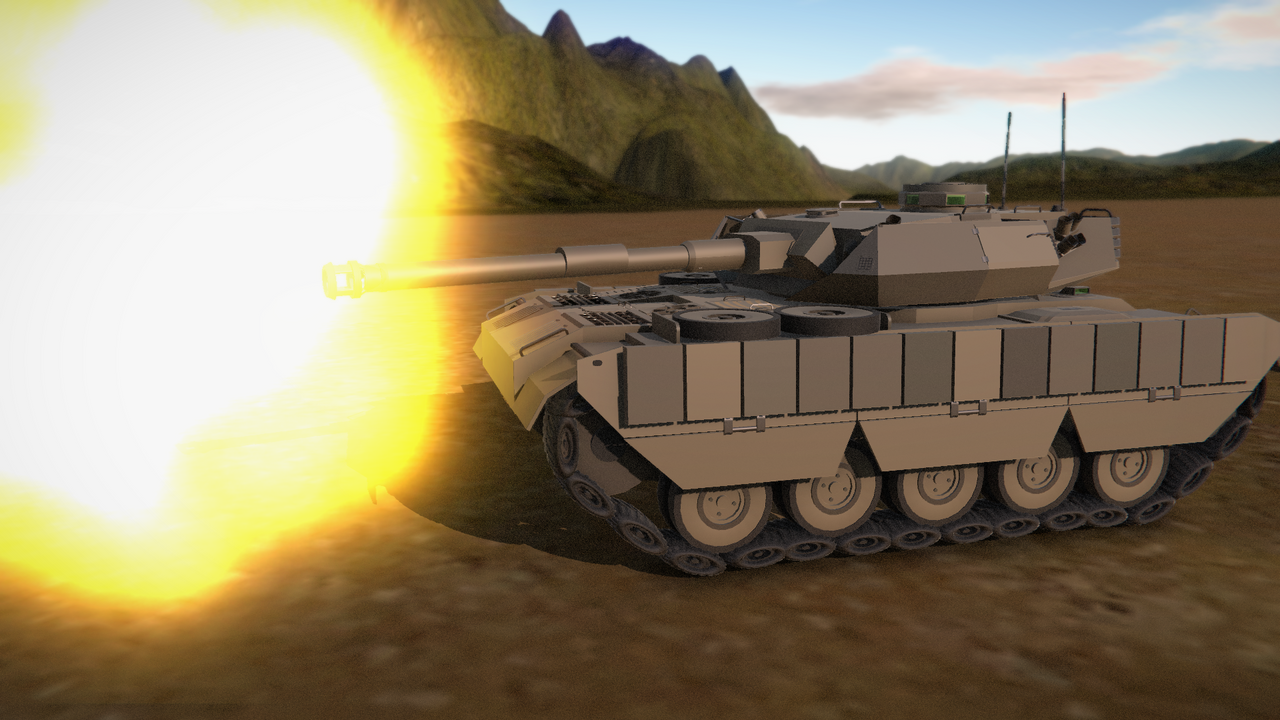 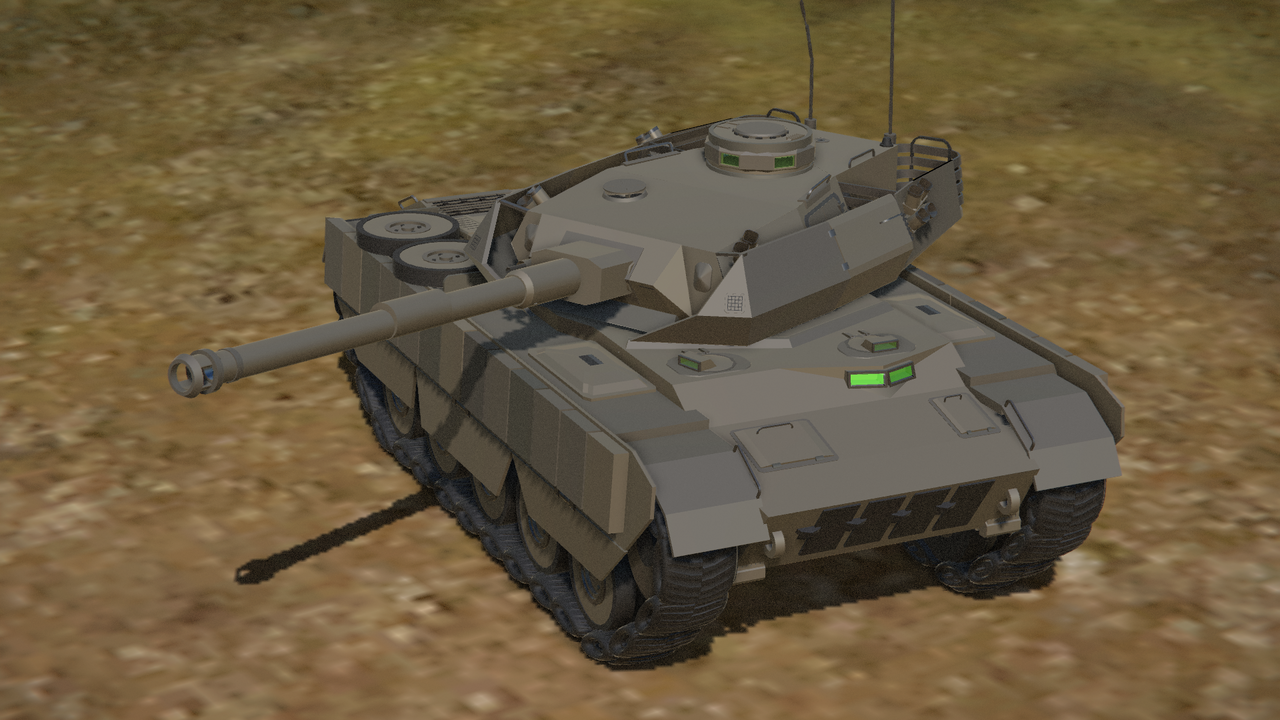 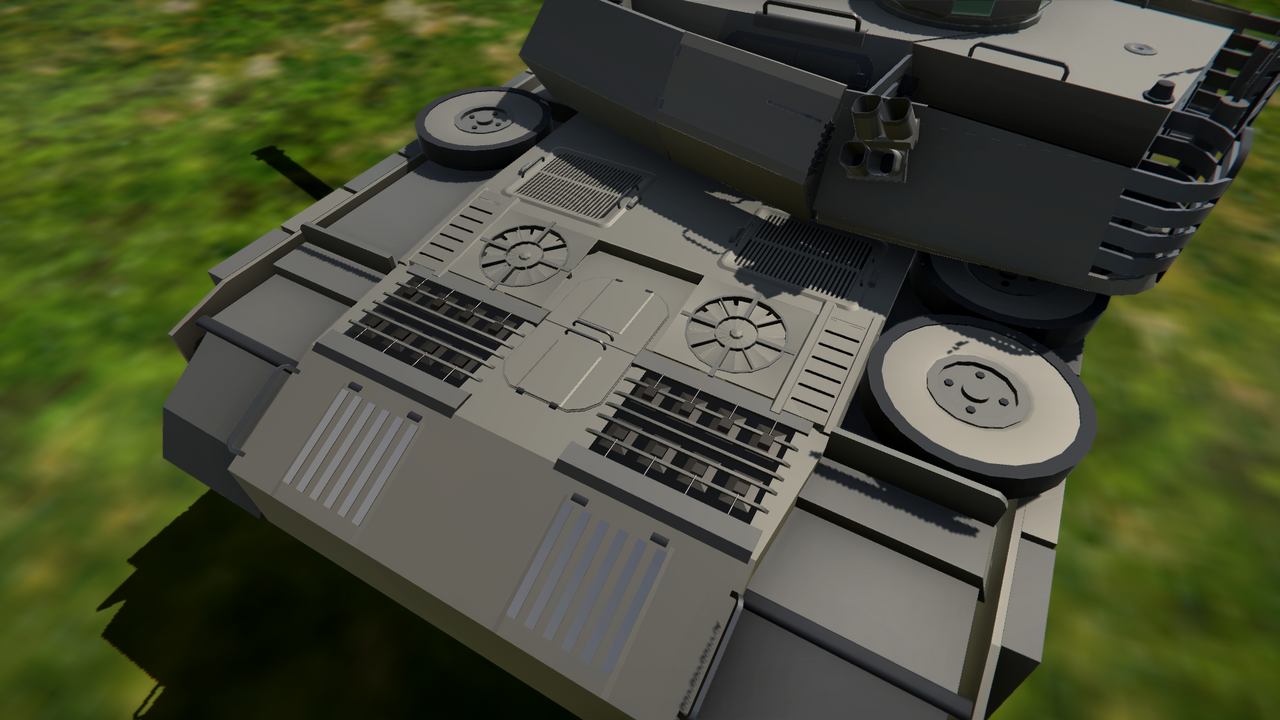 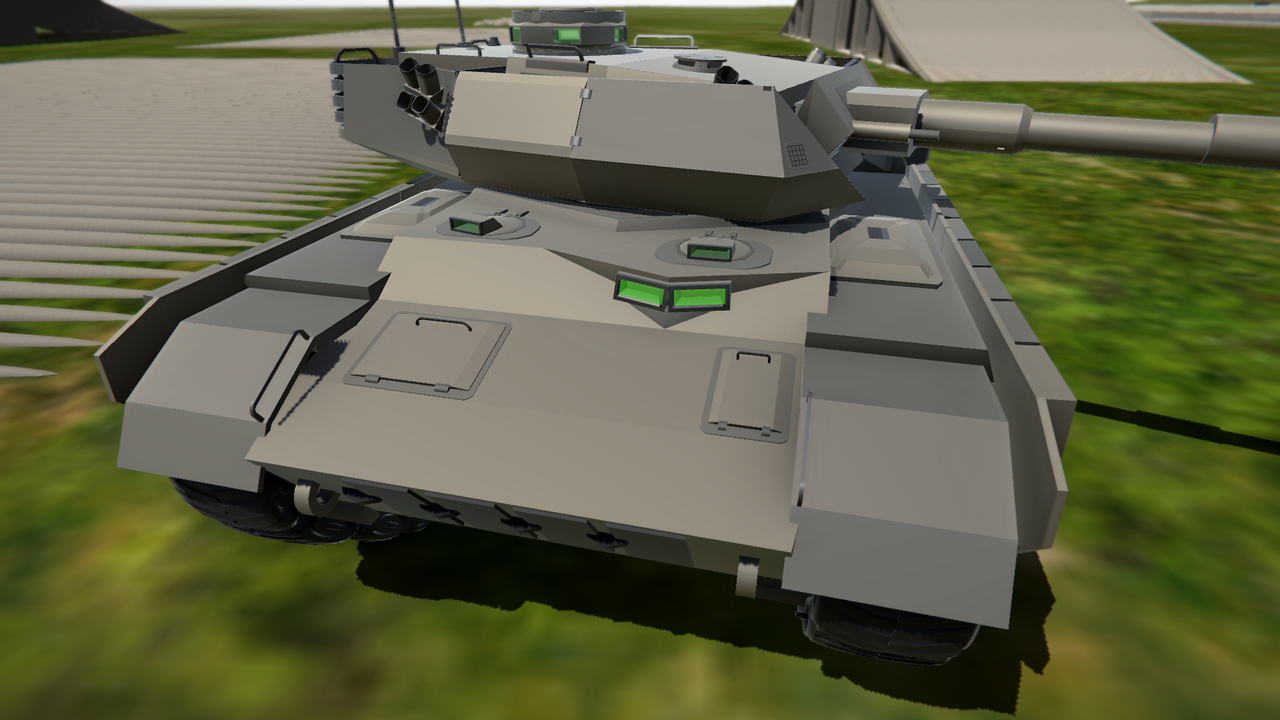 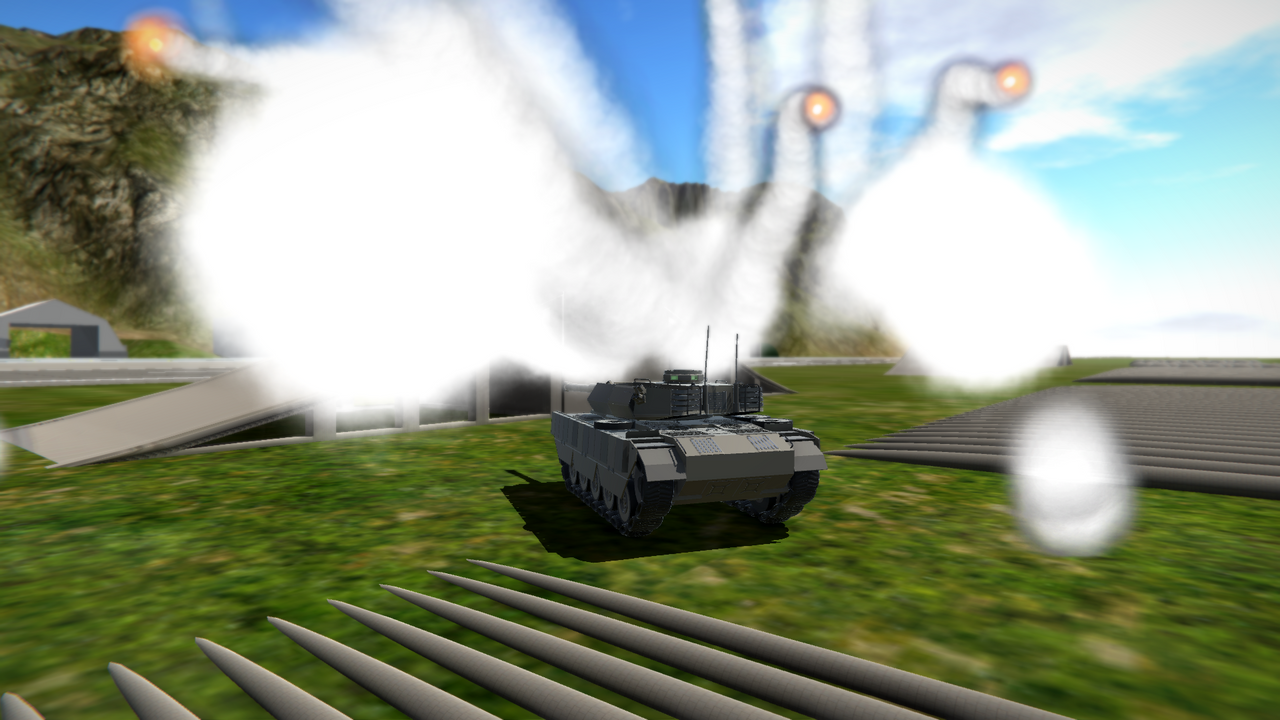 That's it for now, thanks for the upvotes, and thanks for all support, comments, spotlights, and upvotes to my
previous build, Duck 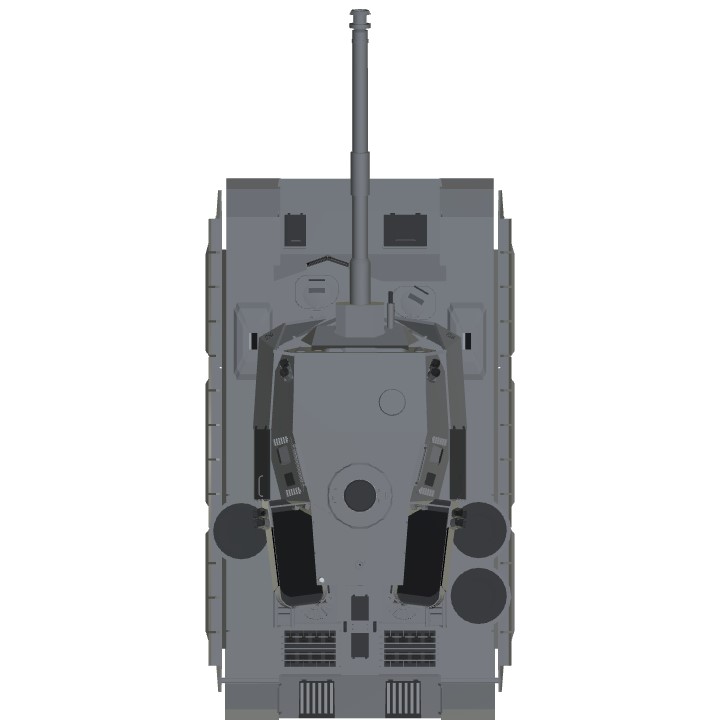 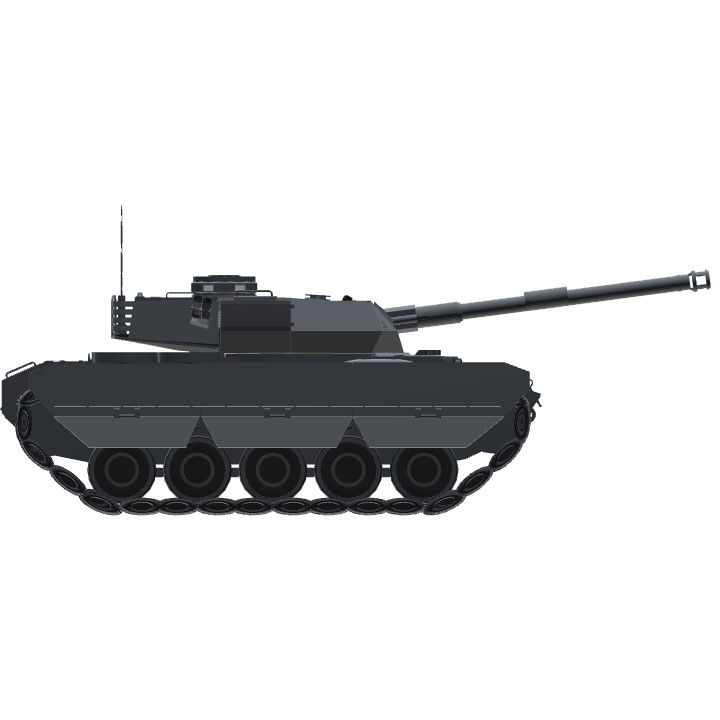 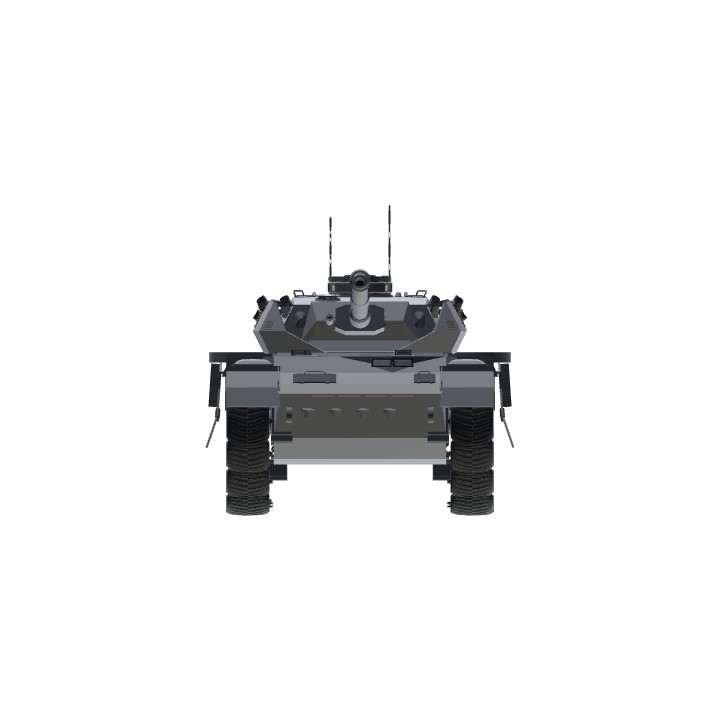