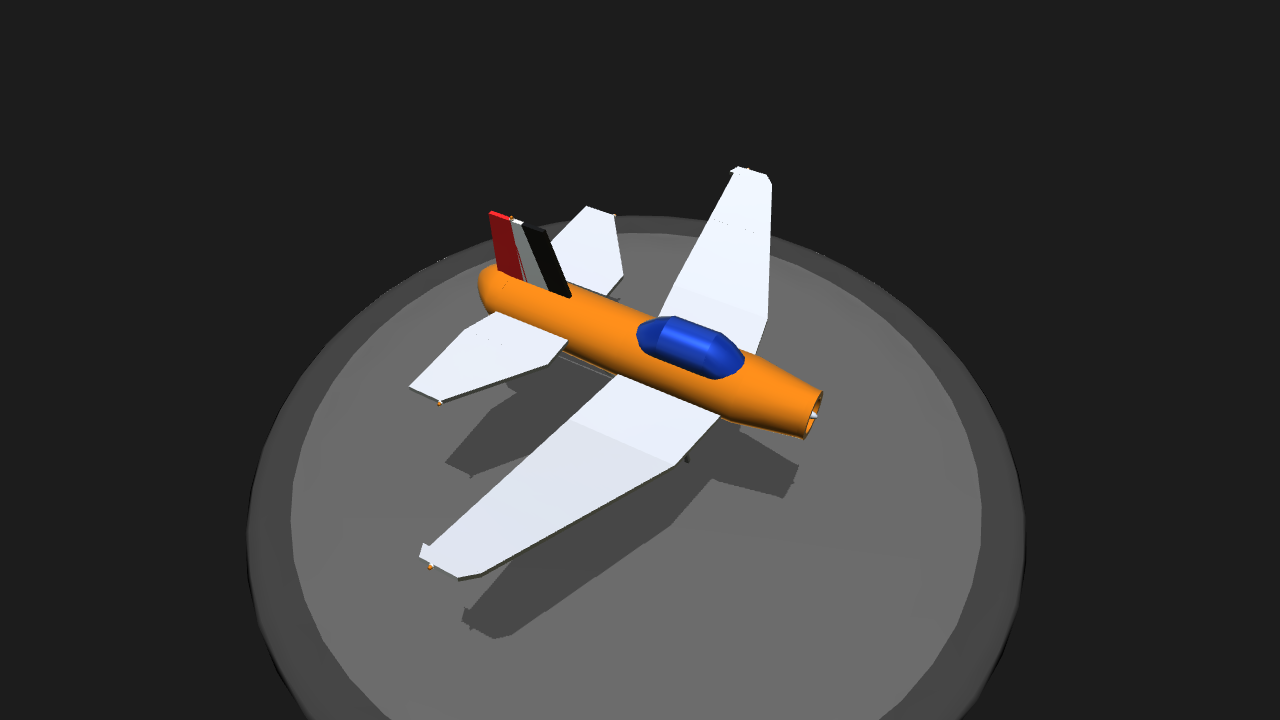 Controls: fire gun for crop dusting, and brakes for reverse thrust ,basic sp from there

History:
The T-30b was made in 1974 by Wright co and German engineers. It was intended to be a crop duster powered by jet engines. Instead of a new aircraft all together they modified the t-30 .Although this might sound stupid it worked quite well. Farms still use it today Credit to spiritusraptor for dust 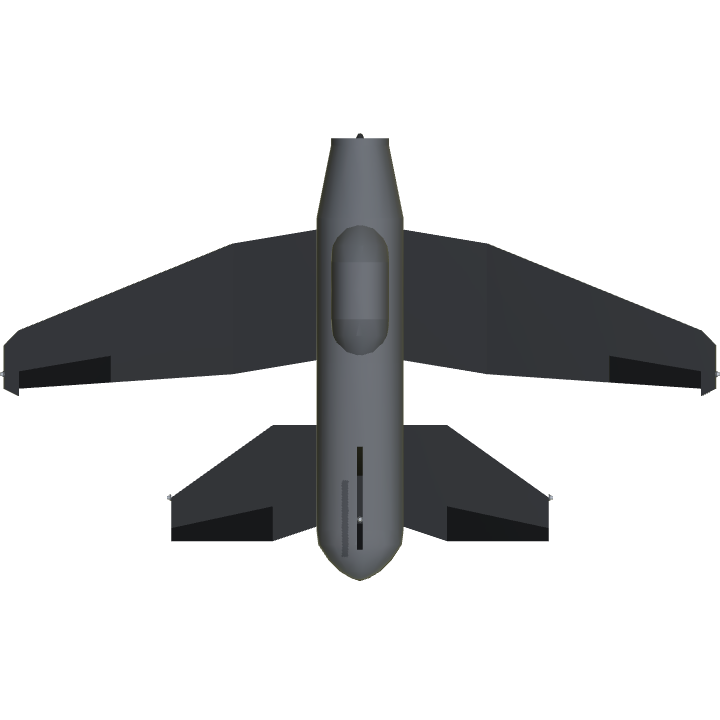 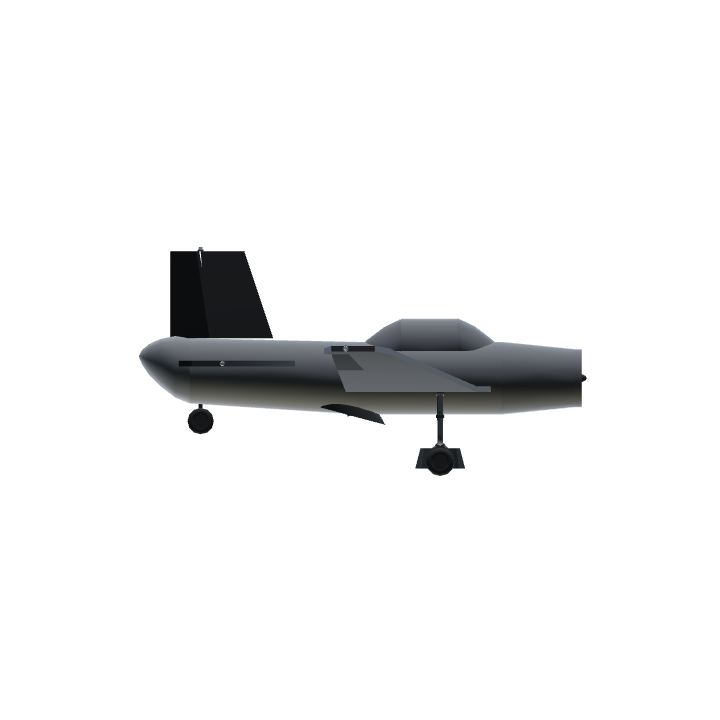 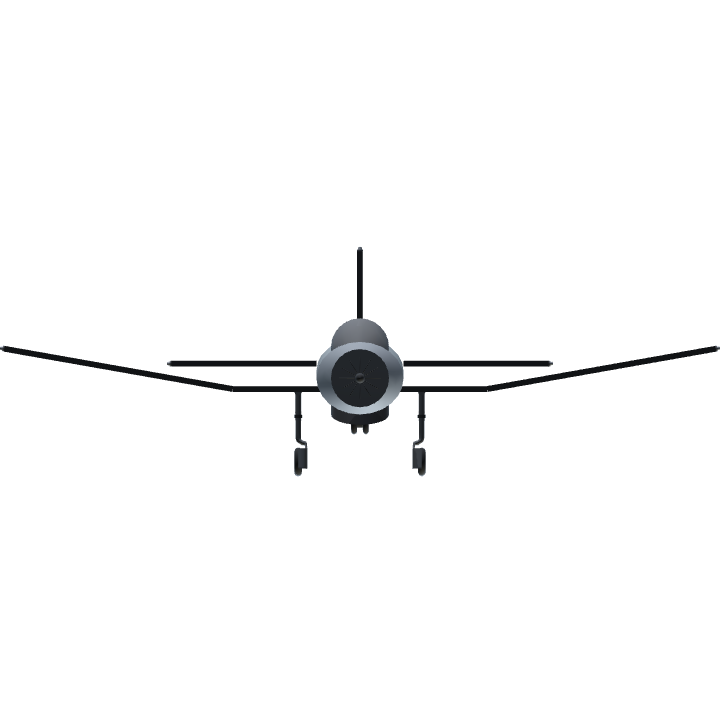