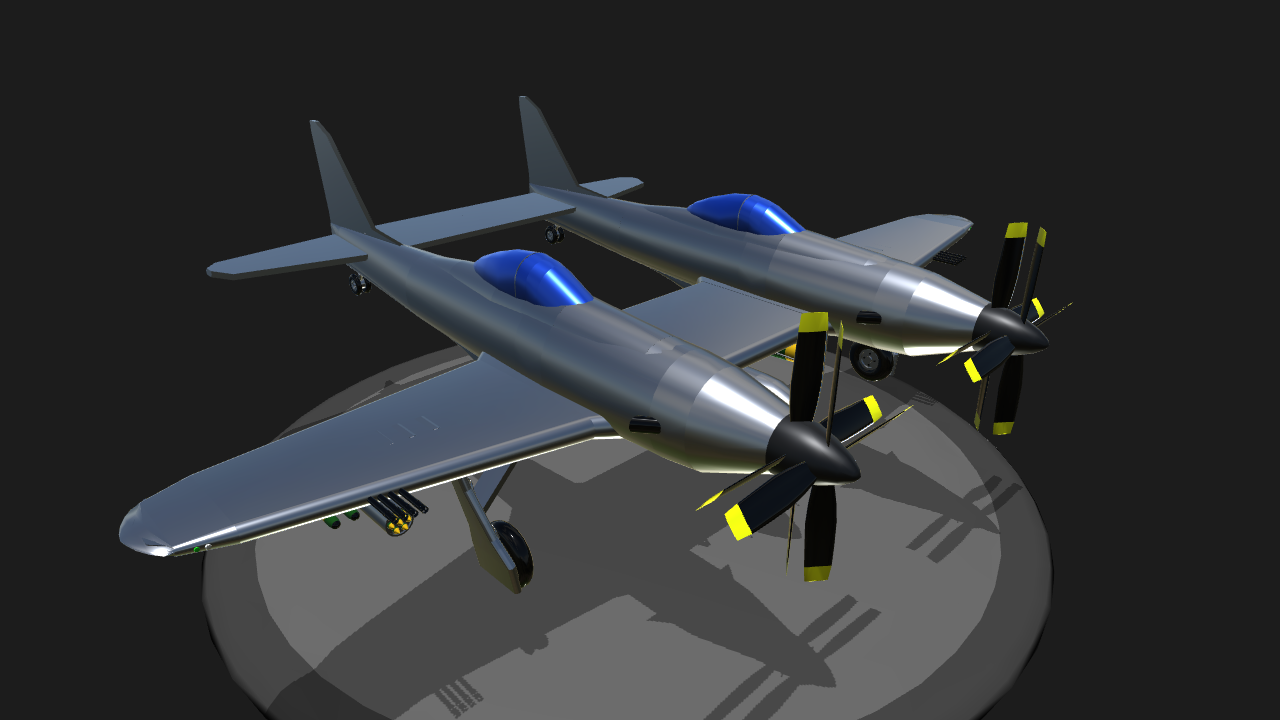 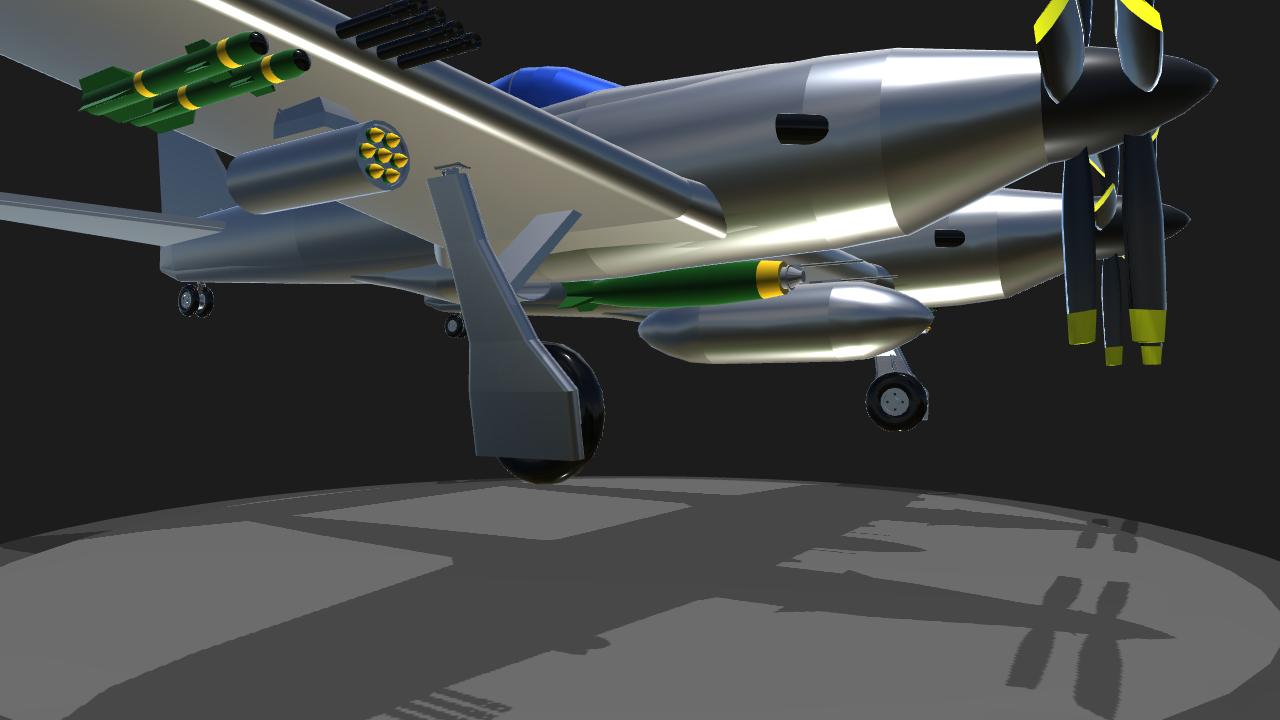 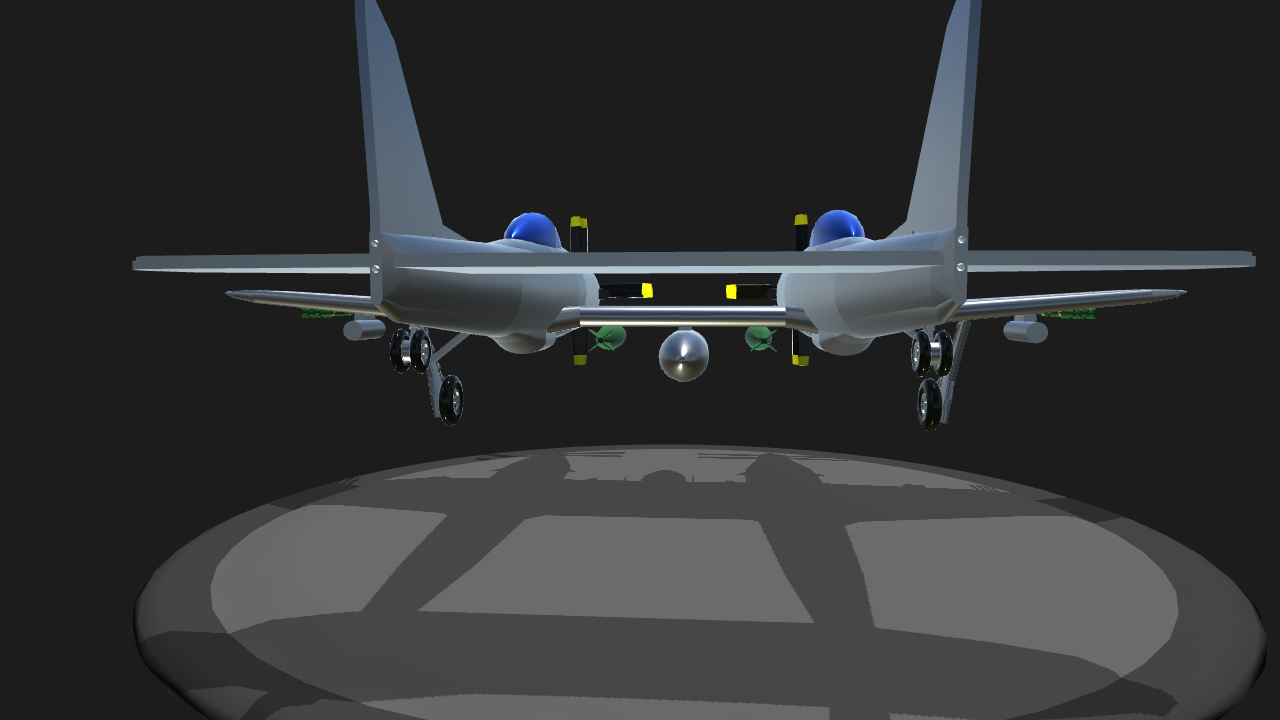 History:
With the success of the Dragster as a Civilian and Aerobatics Plane, the Bomford Army and Air force decided to look into the design to see if they could somehow replace their aging propeller-driven CAM super snipers. (not the b version) Eventually, the Bomford Air Force got what they wanted and got a version with a new radar and weapons, equipped for dogfighting, designated the CAM Dragster ADF2. Meanwhile, the Bomford Army got this. The CAM Hydra (even though it only has 2 “heads”) is a close ground support plane to reinforce the troops, and is equipped with TWO radars, one focusing on the ground, while the other watches the skies. With two crew members, both of which are pilots, the plane has a long endurance time and can stay around to support the troops. It is also equipped with one 255 gallon fuel tank, 8 machine guns, two 50 pound bombs, 4 air-to-ground missiles, 2 powerful 37mm auto cannons, and 14 rockets in two pods.

PROBABLY SHOULD READ:
It’s back, it’s better, and it’s armed! It does have that problem of flipping forward and destroying the props, but just throttle up at a slower pace and you should be just fine. Finally decided to perhaps give it a new name, and this is what I came up with. Was kind of a pain in the butt to get the parts mirrored, but I finally got it! It also flys really good, much to my surprise, but whatever. Like, Share, and maybe even send in a video of you using some of my creations in a MP server! 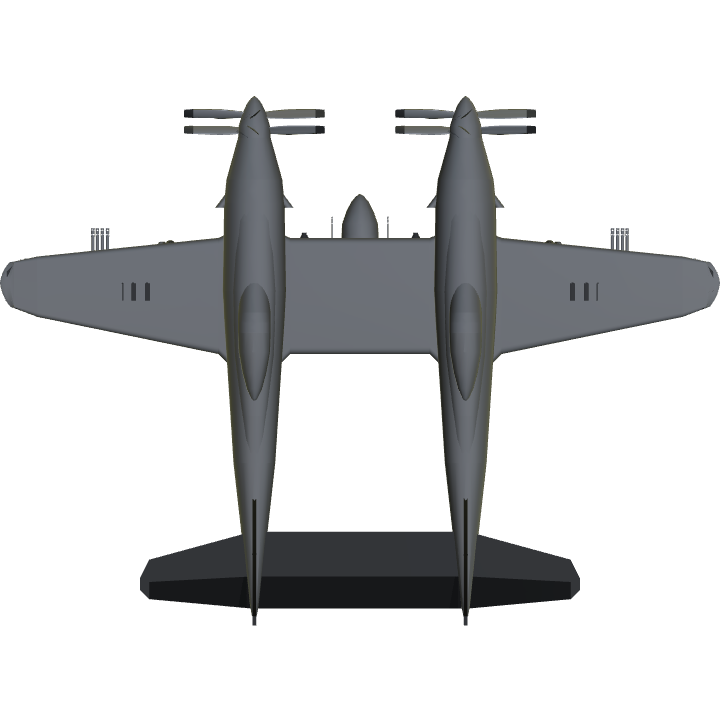 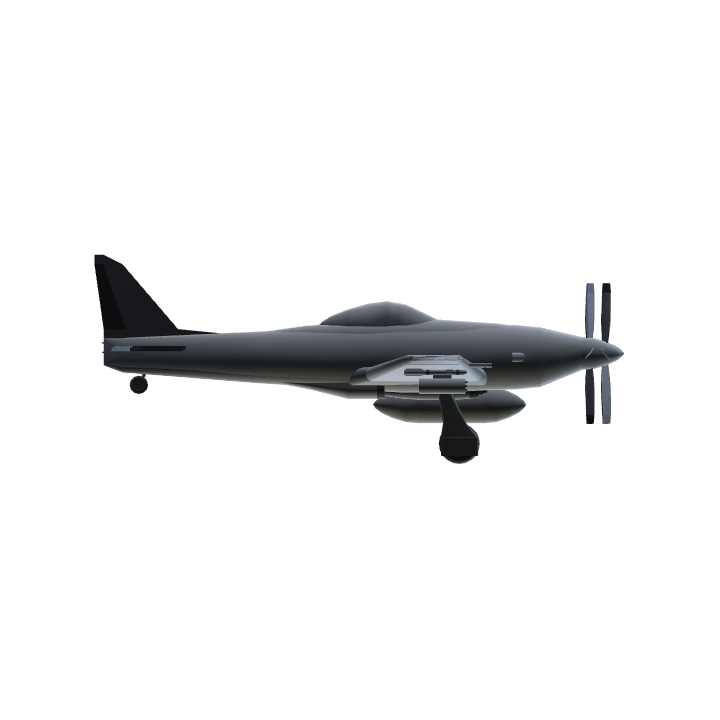 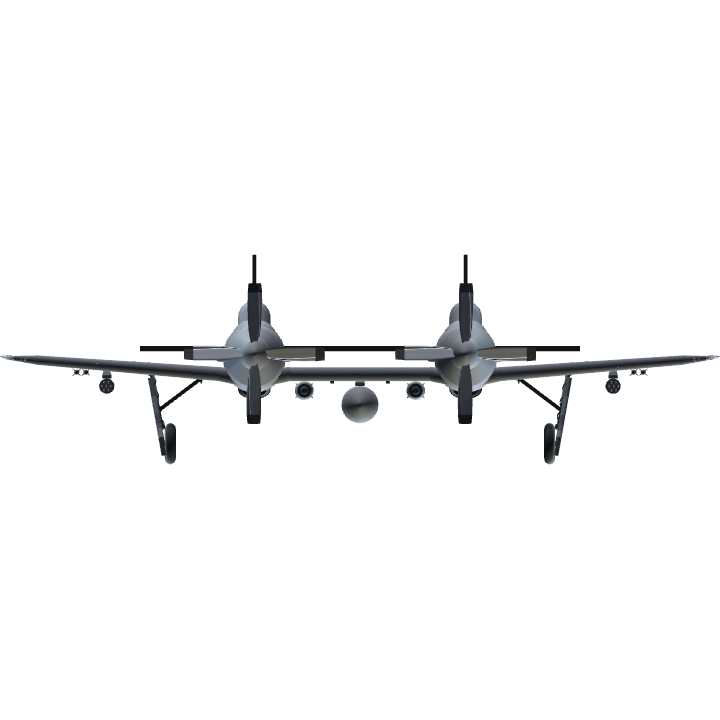