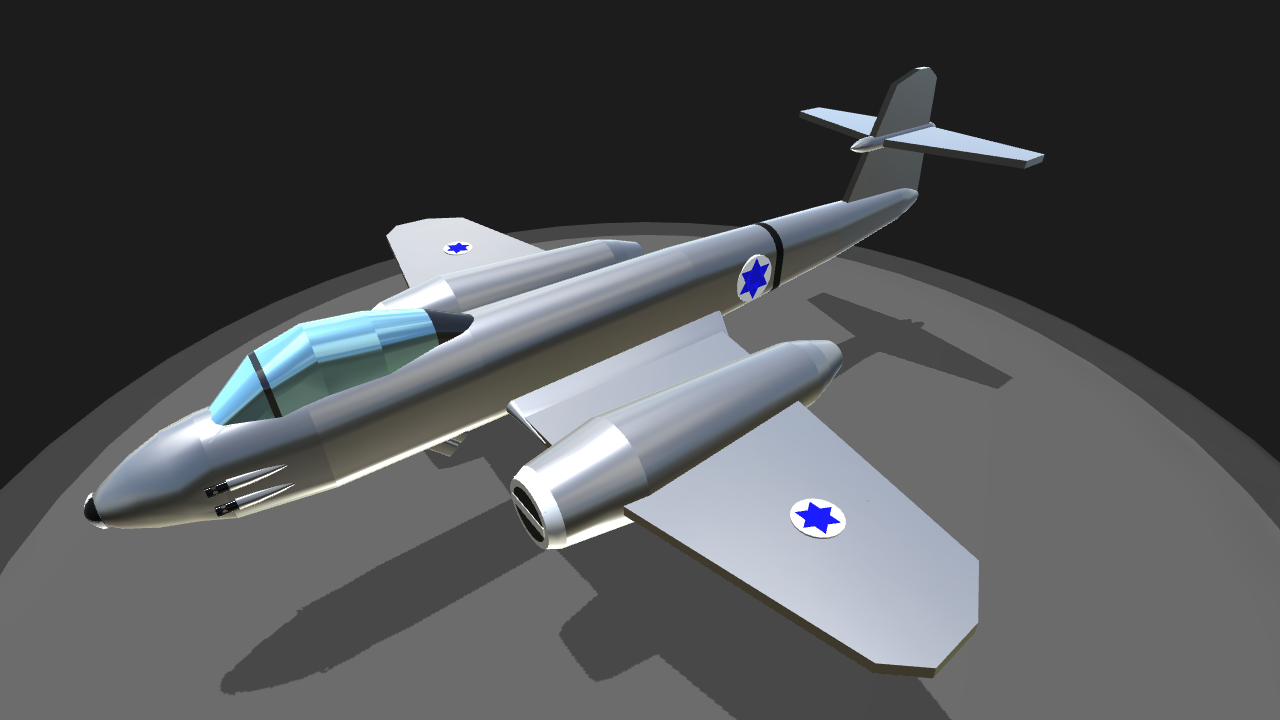 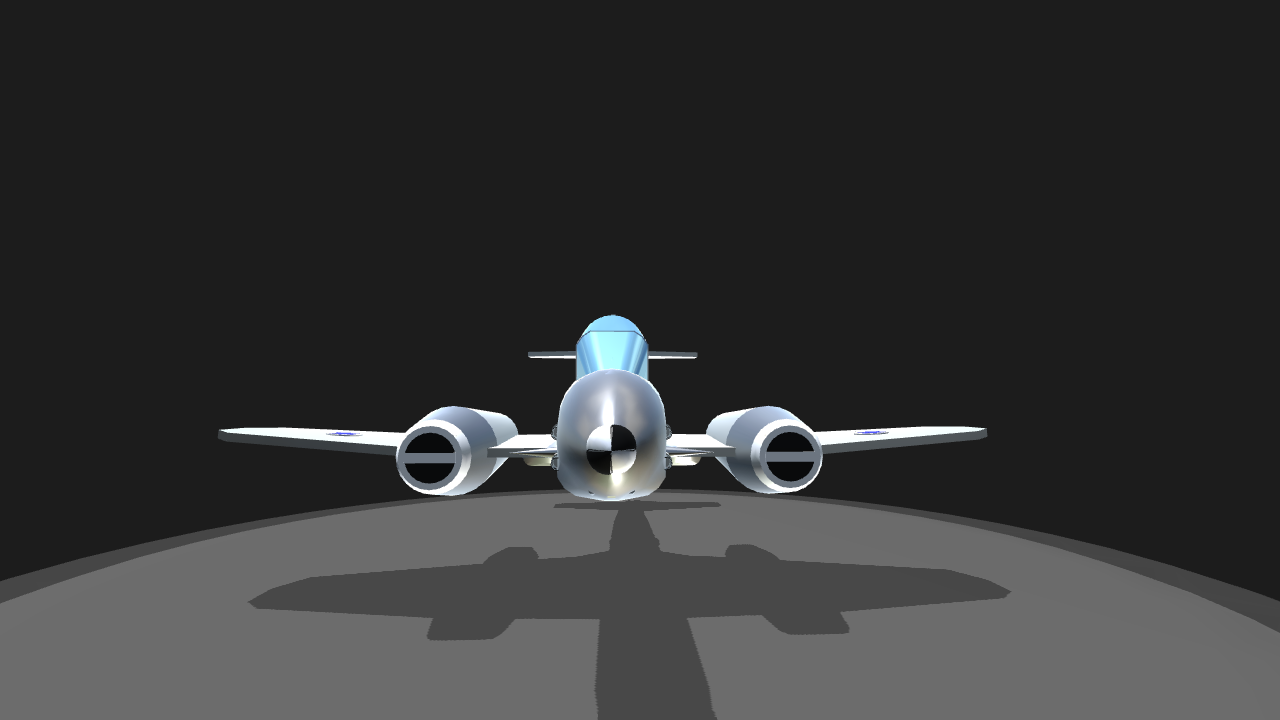 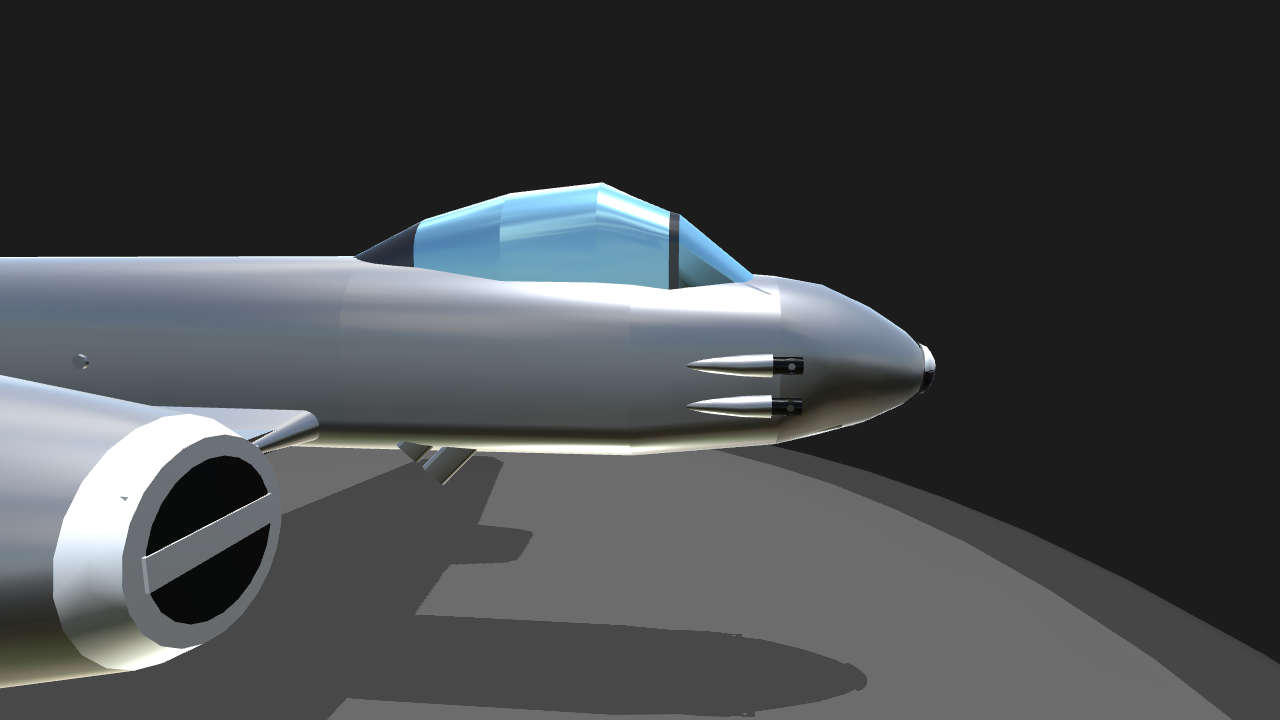 This is the first plane of my new plane series- planes of the IAF (Israeli Air Force). This is an accurate and detailed replica of the Gloster meteor F.8 . It is a cool and agile plane to fly around the new desert island and a fun dogfighter and it is also equipped with the new update's parts and tricks .
use VTOL for landing gears and trim for flaps.
(flaps are optional, you don't really need them)

Enjoy this smooth plane and thanks for your support and upvotes!

A bit of history:
This is the first jet fighter of the IAF. before it entered, the IAF had only piston enjined planes as p-51's, spitfires ,and also bf-109's. The Iaf had to get a better plane to deal against other meteors and vampire planes. The first planes came in 1953, and scored the first jet kill over the middle east, when two meteors engaged vampire planes that invaded to Israel, and shot down two of them. 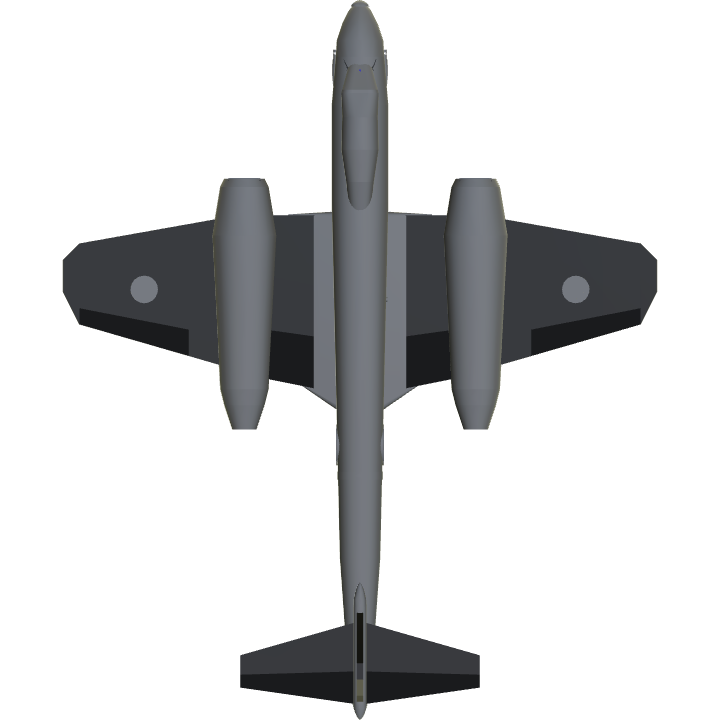 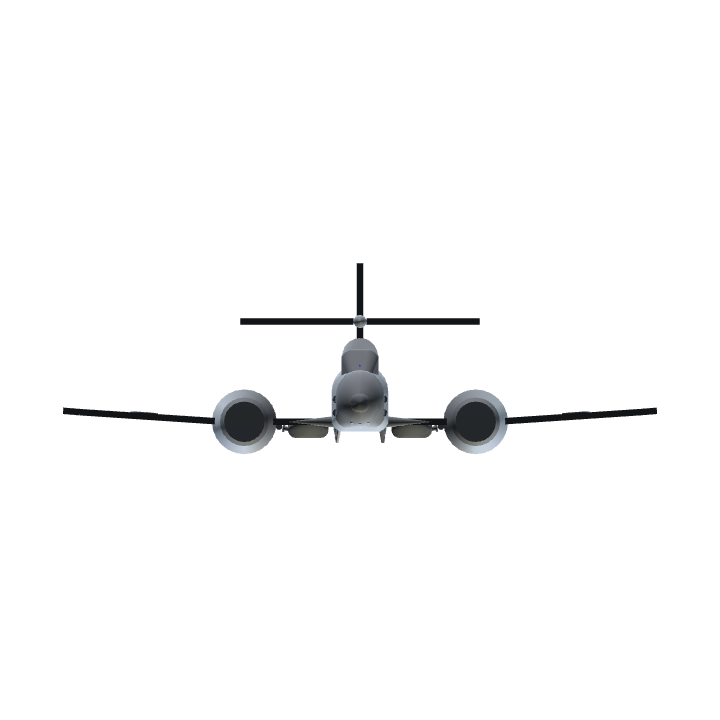