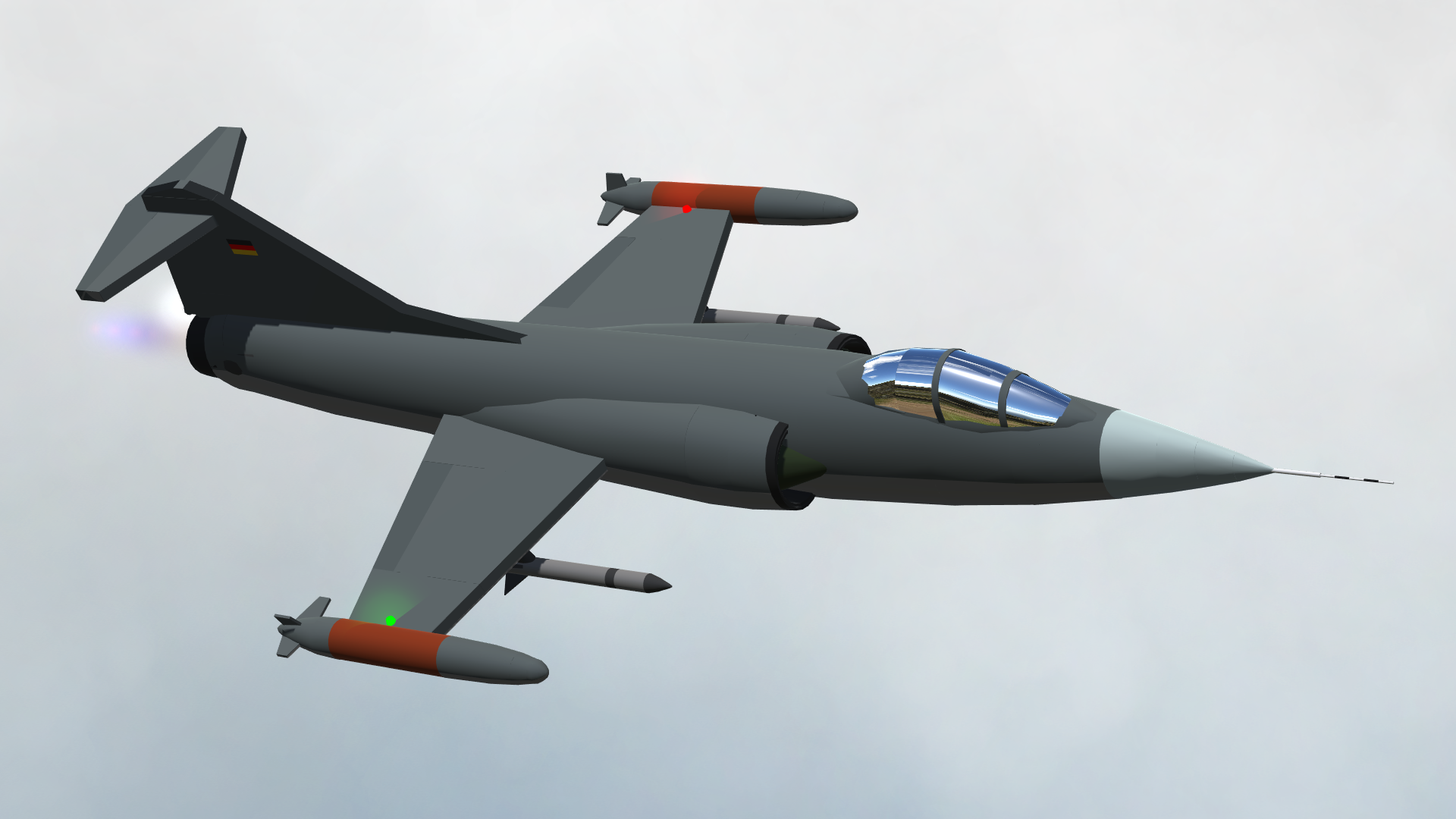 The Lockheed F-104 Starfighter is an American single-engine, supersonic interceptor aircraft which became widely used as a fighter-bomber during the Cold War. Initially a day fighter, it was developed into an all-weather fighter in the late 1960s. It was originally developed by Lockheed for the United States Air Force (USAF), but was later produced by several other nations, seeing widespread service outside the United States. One of the Century Series of fighter aircraft, it was operated by the air forces of more than a dozen nations from 1958 to 2004. Its design team was led by Kelly Johnson, who contributed to the development of the Lockheed P-38 Lightning, Lockheed U-2, Lockheed SR-71 Blackbird, and other Lockheed aircraft.[3] The F-104 set numerous world records, including for both airspeed and altitude. Its success was marred by the Lockheed bribery scandals, in which Lockheed had given bribes to many foreign political and military figures to secure purchase contracts; this caused political controversy in Europe and Japan. The poor safety record of the Starfighter, especially in German Air Force (Luftwaffe) service, also brought the aircraft into the public eye. Fighter ace Erich Hartmann was put into early retirement from the Luftwaffe[4] due to his outspoken opposition to the selection of the F-104.[5] The final production version of the fighter model was the F-104S, an all-weather interceptor designed by Aeritalia for the Italian Air Force, and equipped with radar-guided AIM-7 Sparrow missiles. An advanced F-104 with a high-mounted wing, known as the CL-1200 Lancer, was considered, but did not proceed past the mock-up stage. 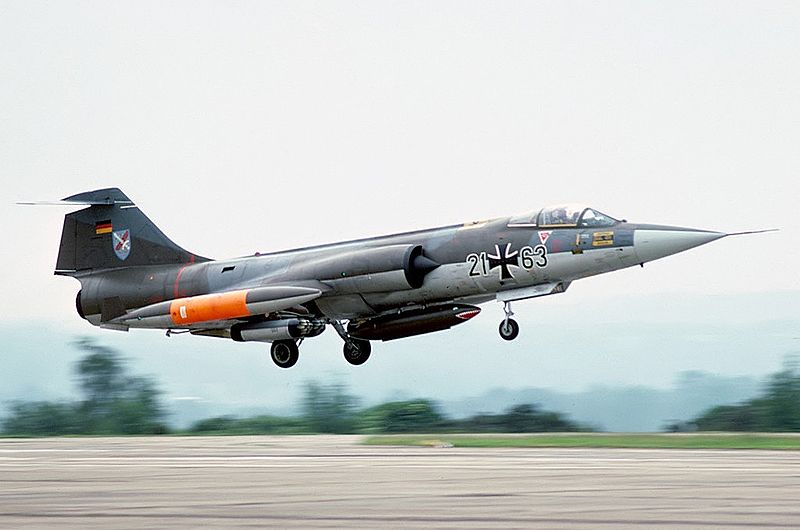 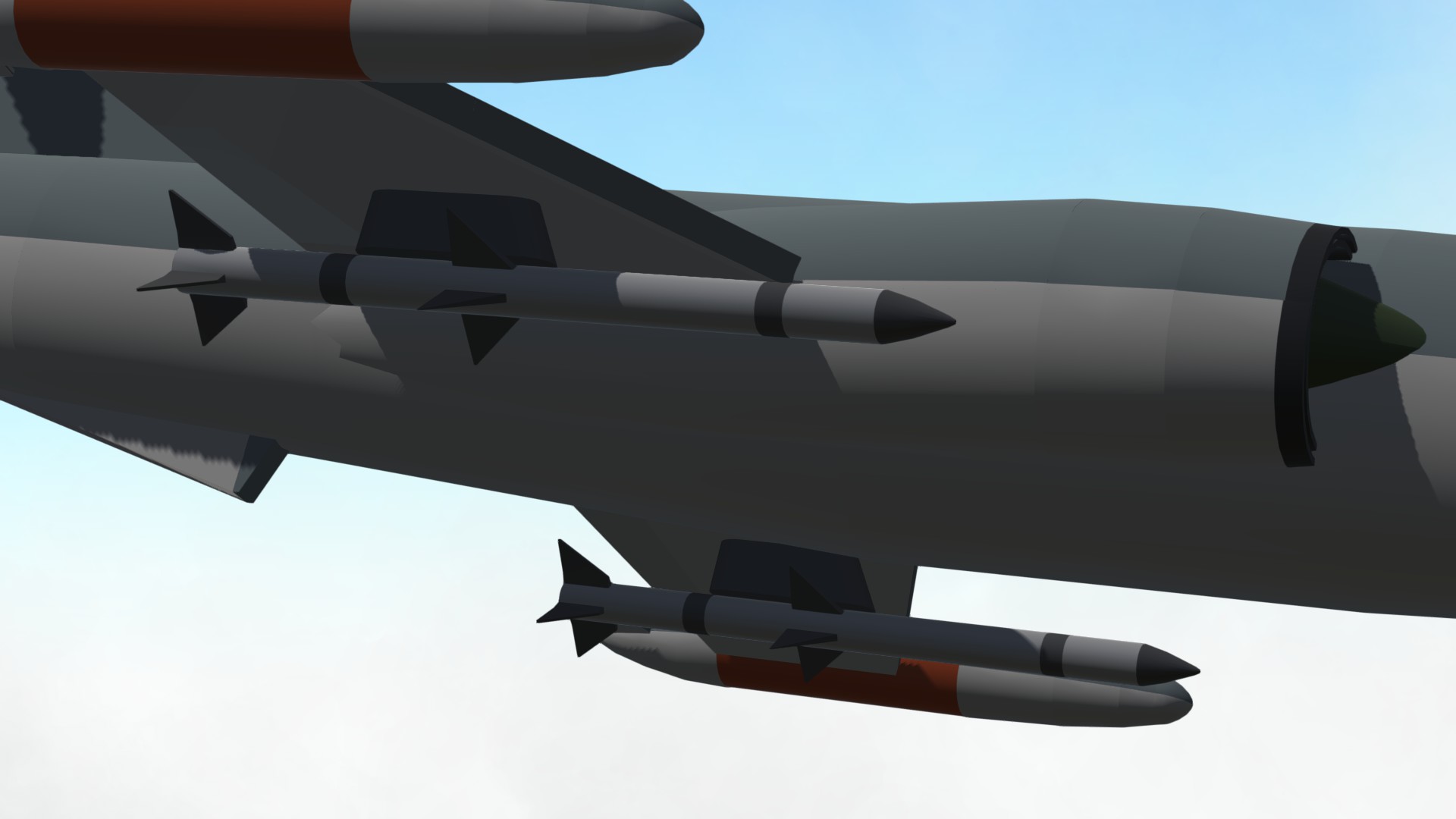 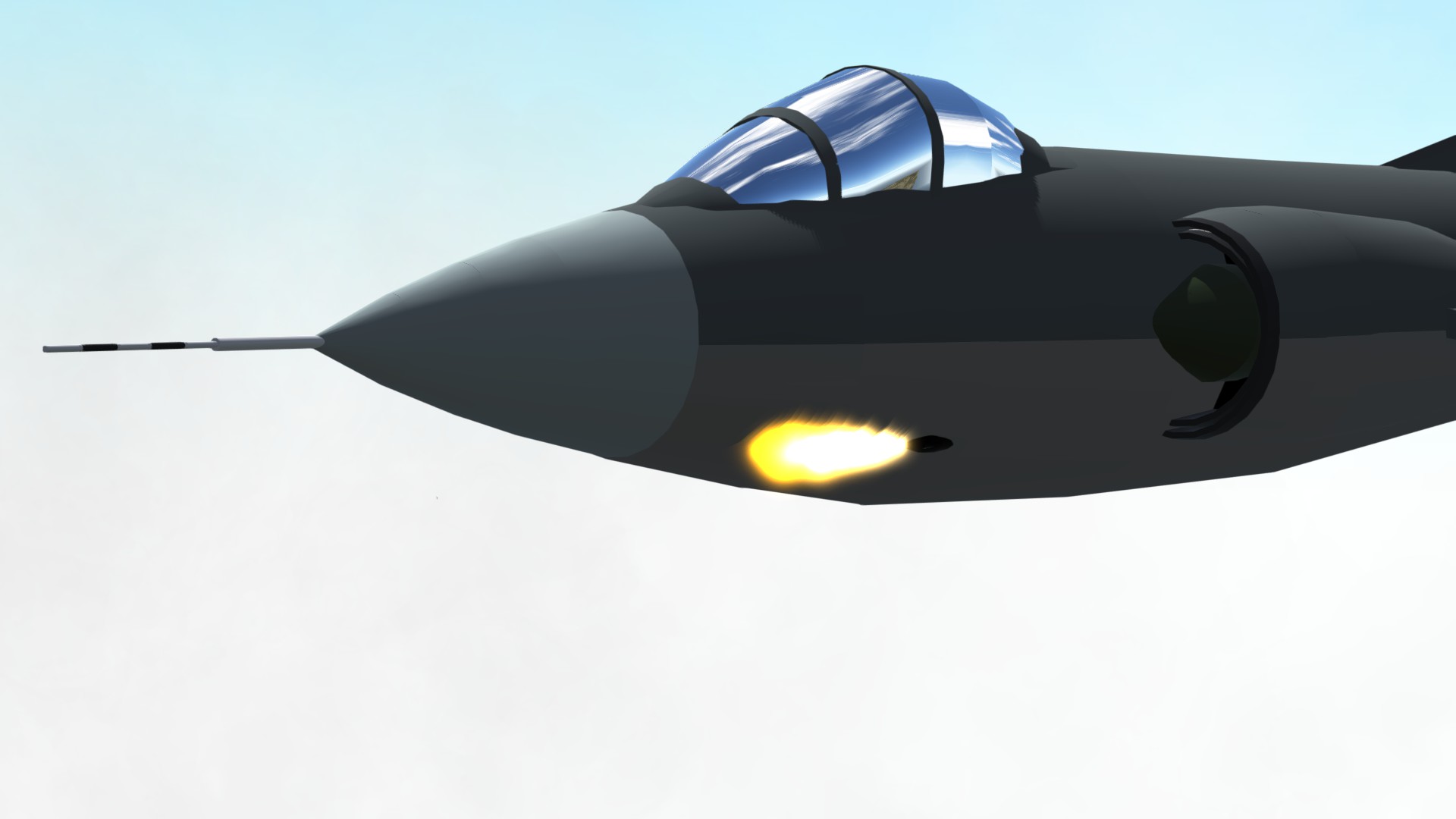 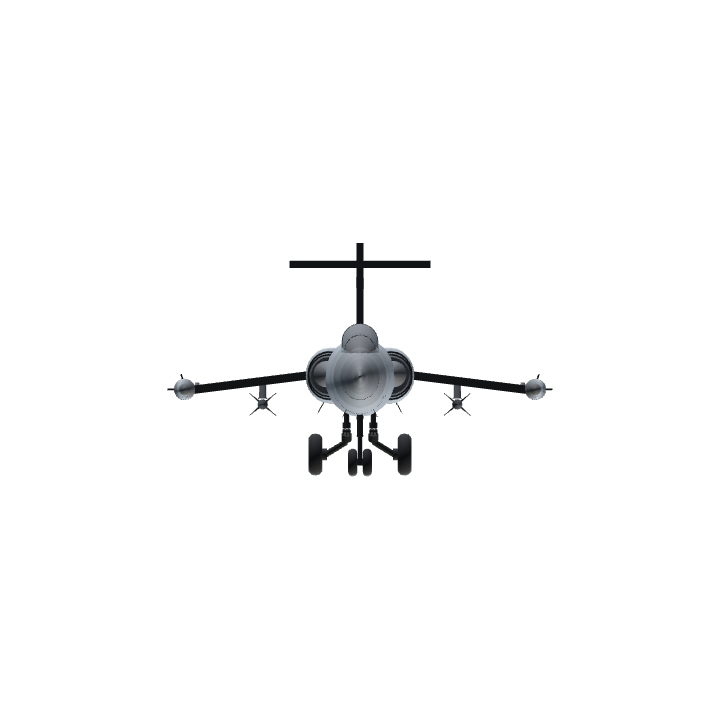