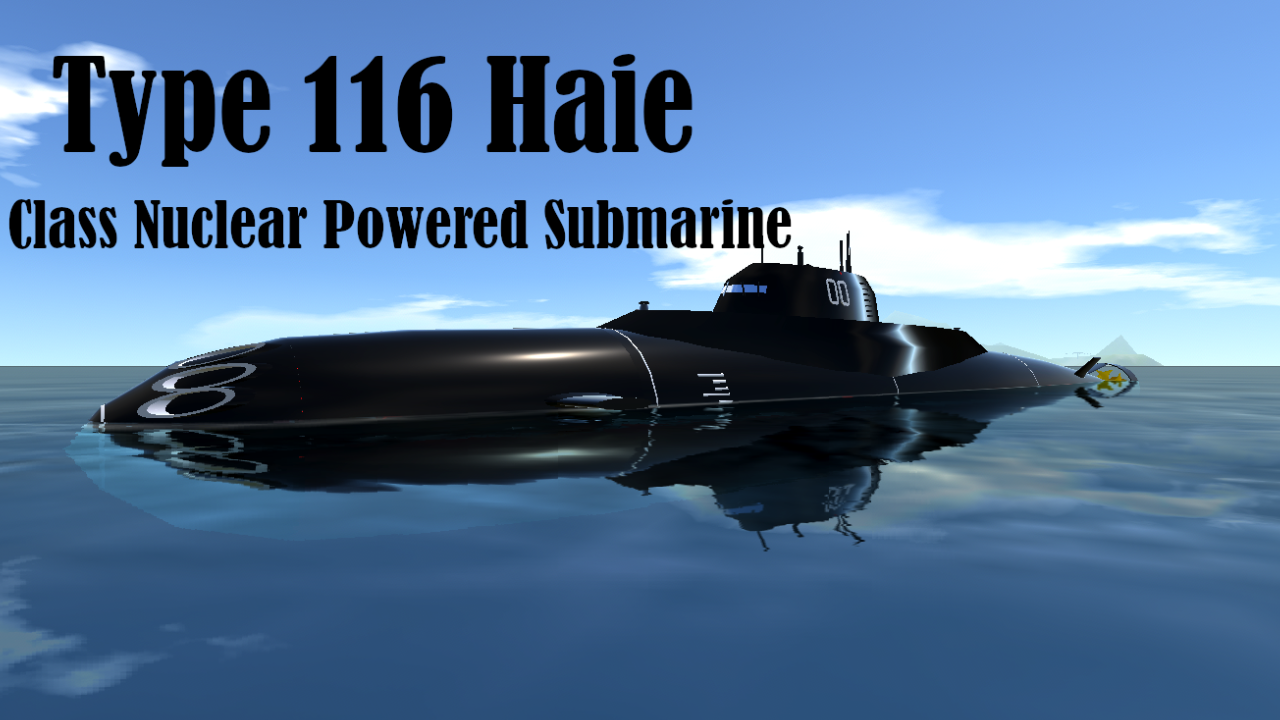 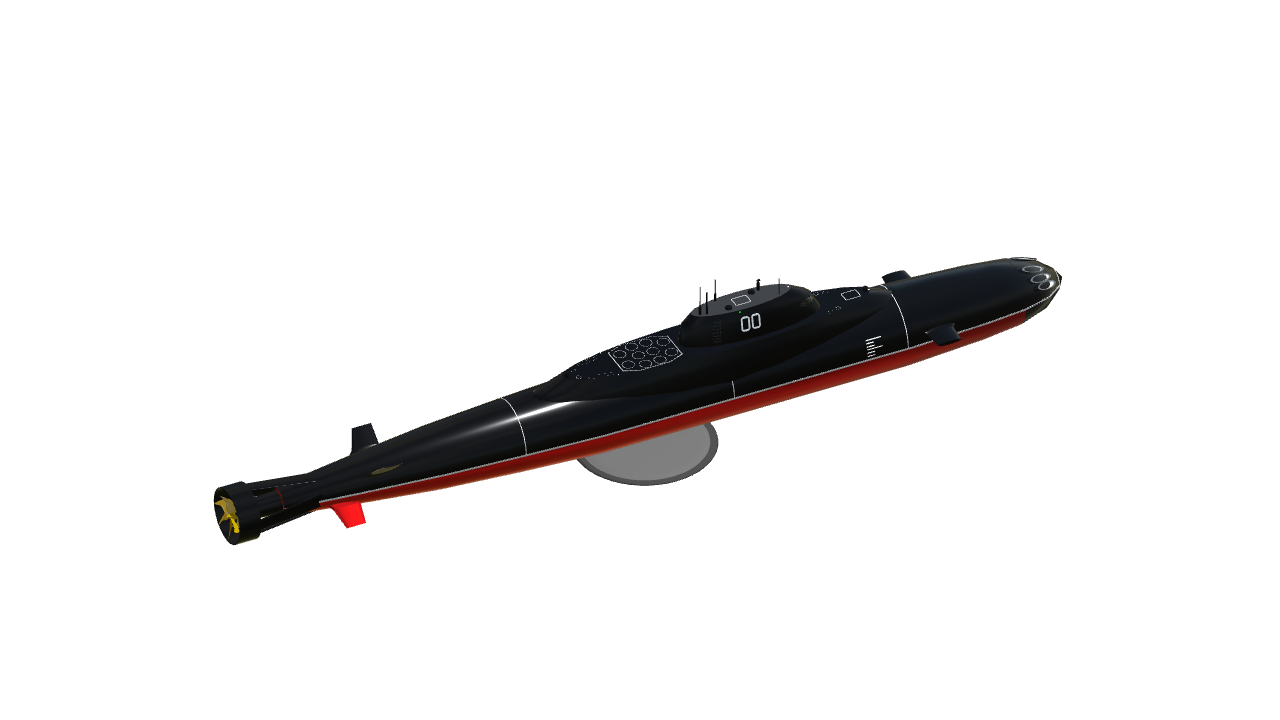 The Type-116 Haie class is a Nuclear Powered Attack Submarine with a length of 108m and Max Depth of 200m, The Sub are propelled with 2 Propeller with a max speed of 38 Knots(71km/h) due to its Powerful Nuclear Reactor

The Submarine can survive for 70 days without resupply, and serve in a Strike group Task Force, and often operated alone,
it also armed with Six 533mm Torpedo Launcher Tubes, and can carry max amount of 30 torpedo,Vertical Launch System also Equipped on the ship to launch Cruise Missile 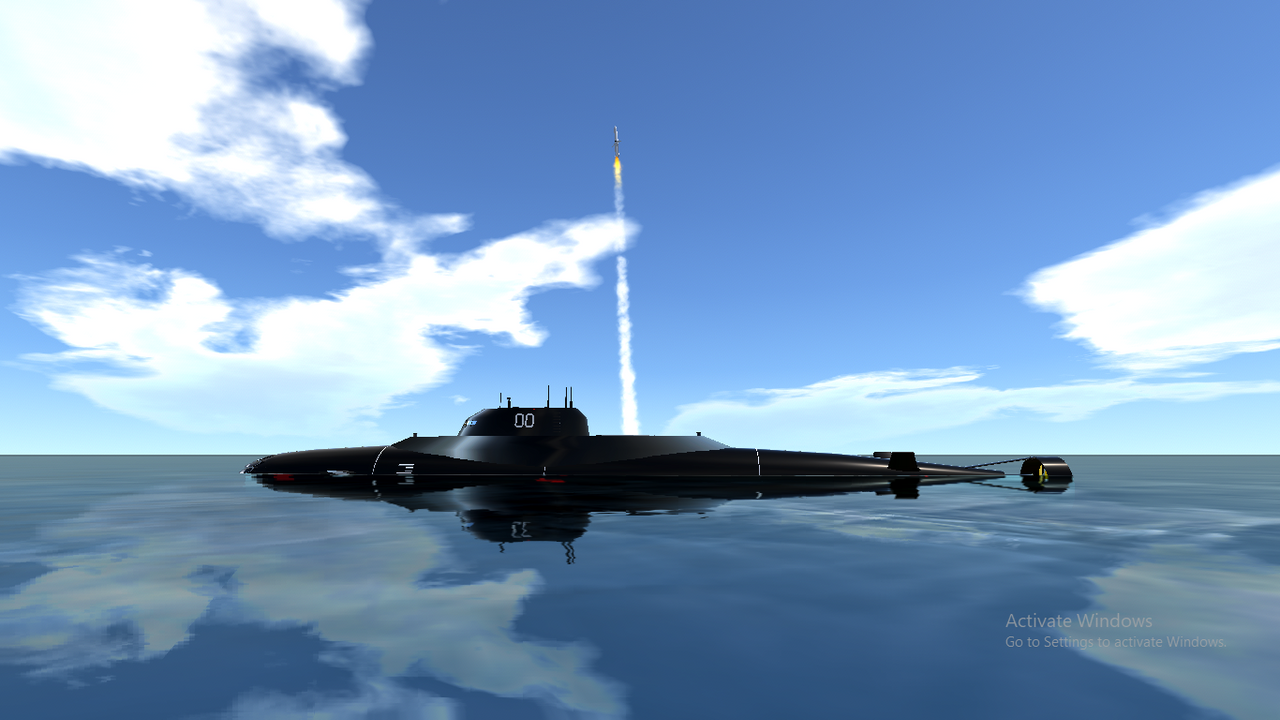 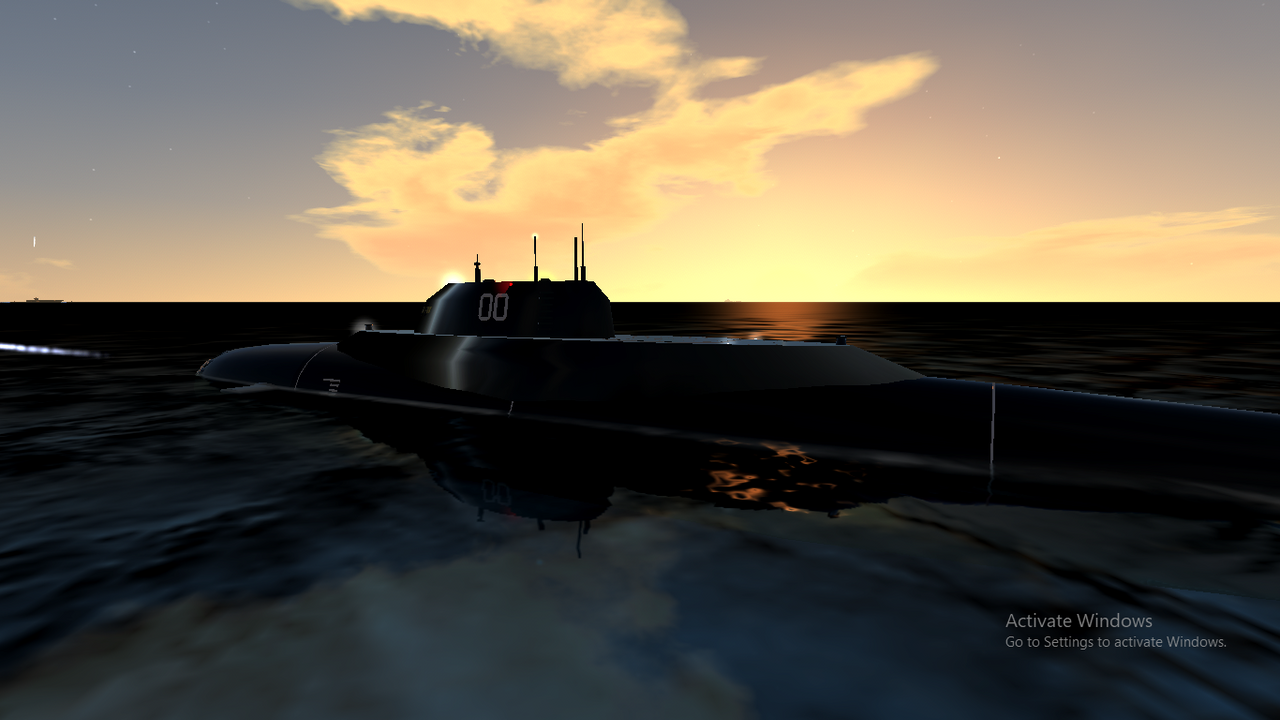 this is my first Submarine UwU

:v If i reach 10K i will make somethings special 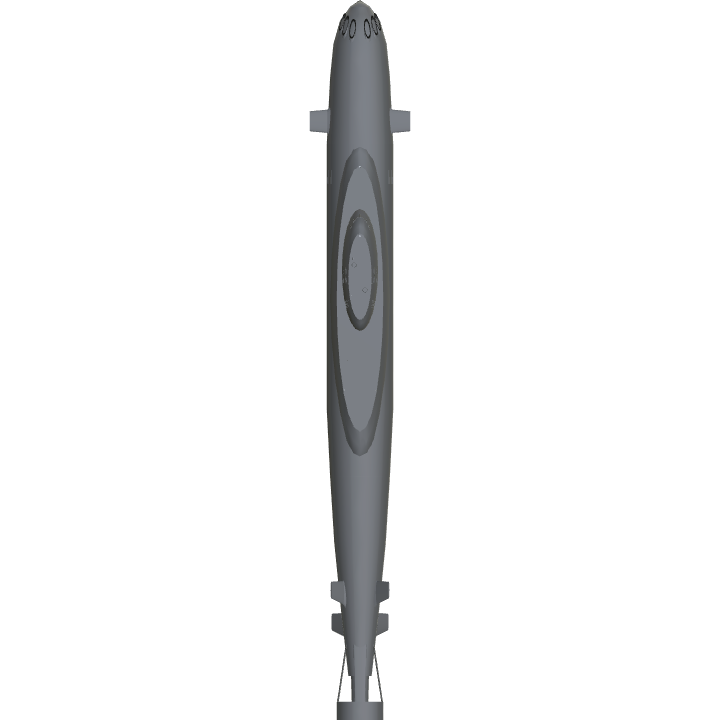 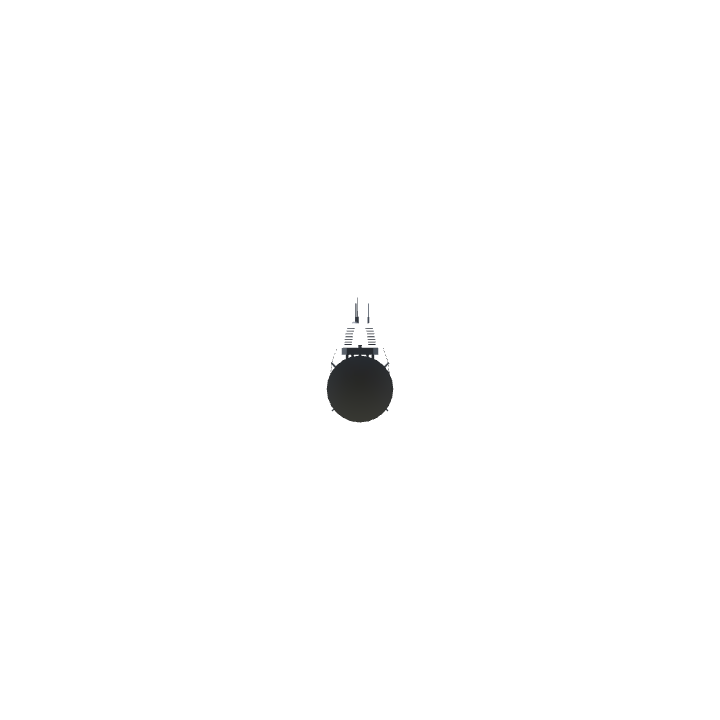