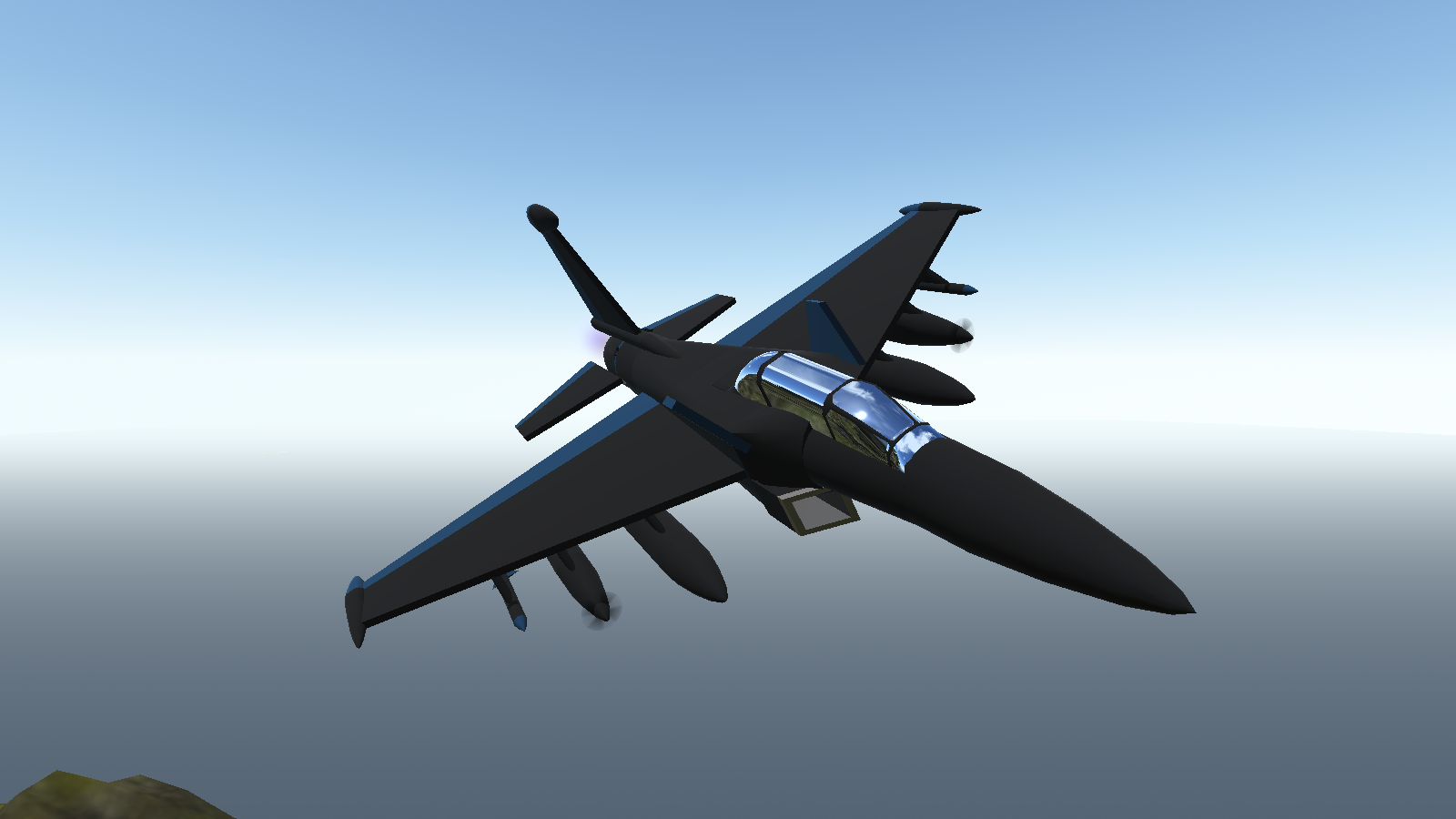 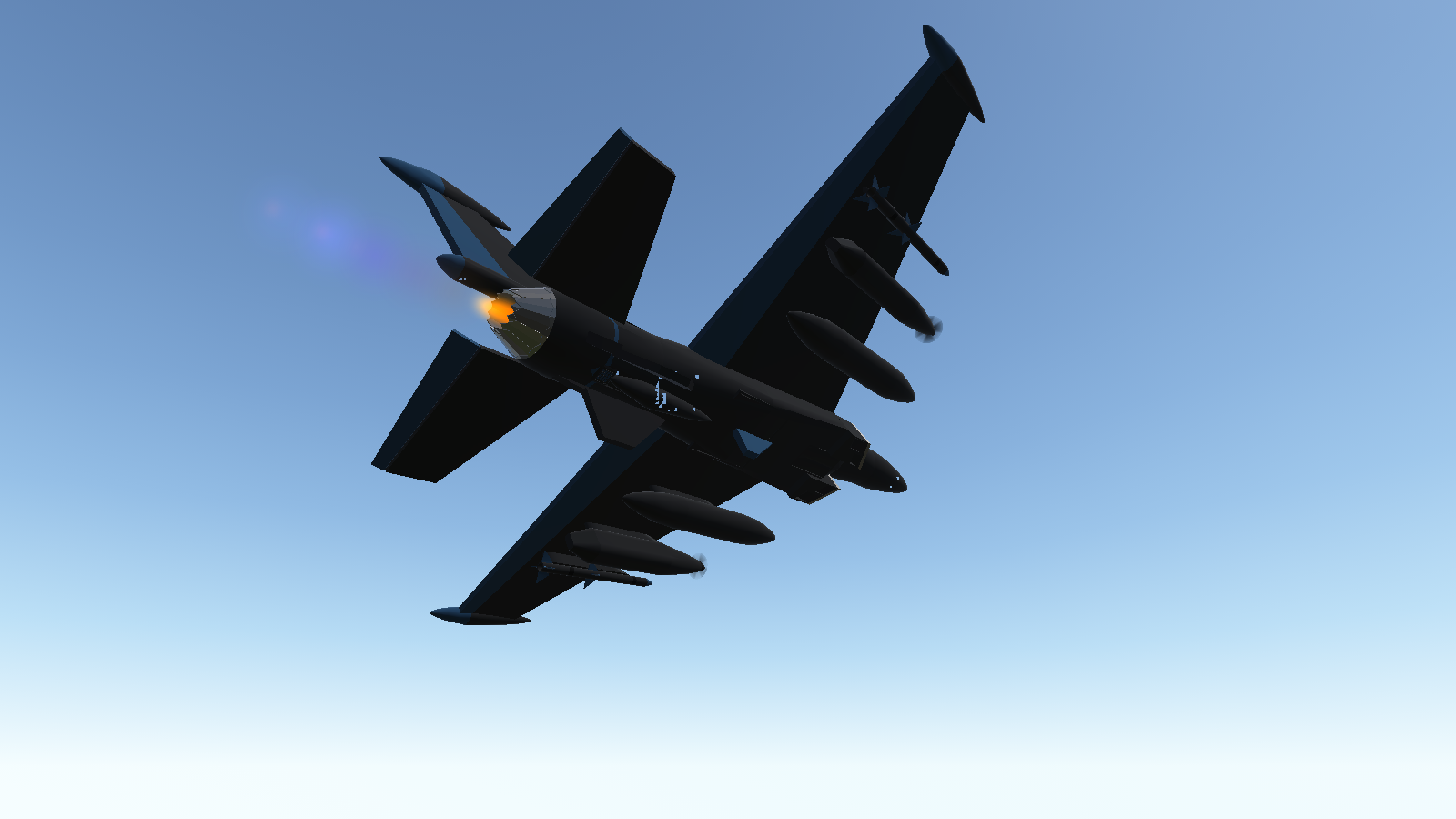 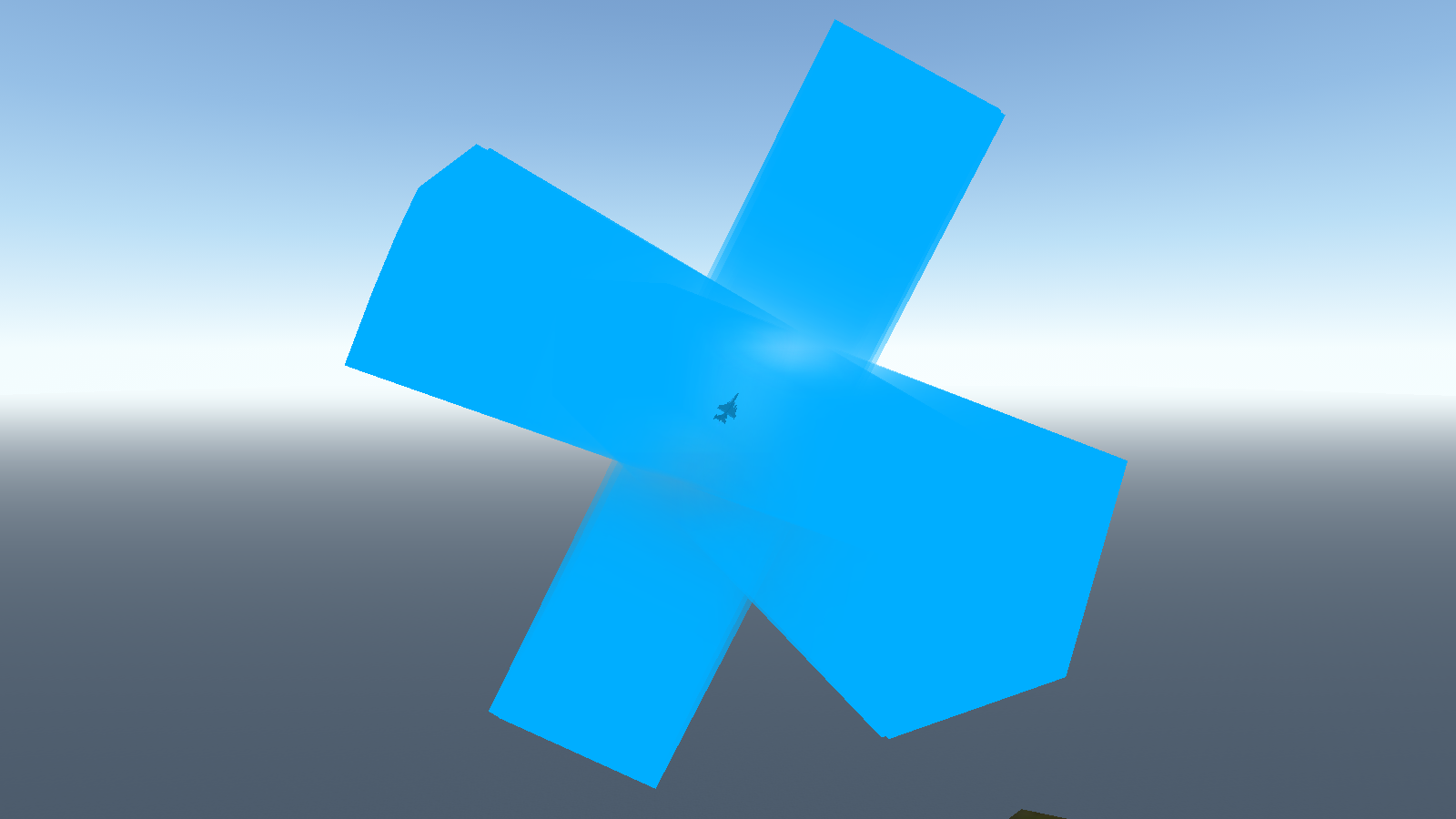 I'm starting to slowly clear out my aircraft library as it's starting to get full, and I'm removing aircraft I don't need or don't fly often enough to keep them, and this is one aircraft I wanted to remove, but also wanted to upload & save it since it's kind of special.

This aircraft was a "proof of concept" of EMP defense/shielding that was designed to defend aircraft against enemy missiles in SP by exploding them before they reached you. It was a success, and the tech it "pioneered" was also use by Greasytortle on his EA-18G Growler. Original aircraft was the default AI Enemy plane by Jundroo. 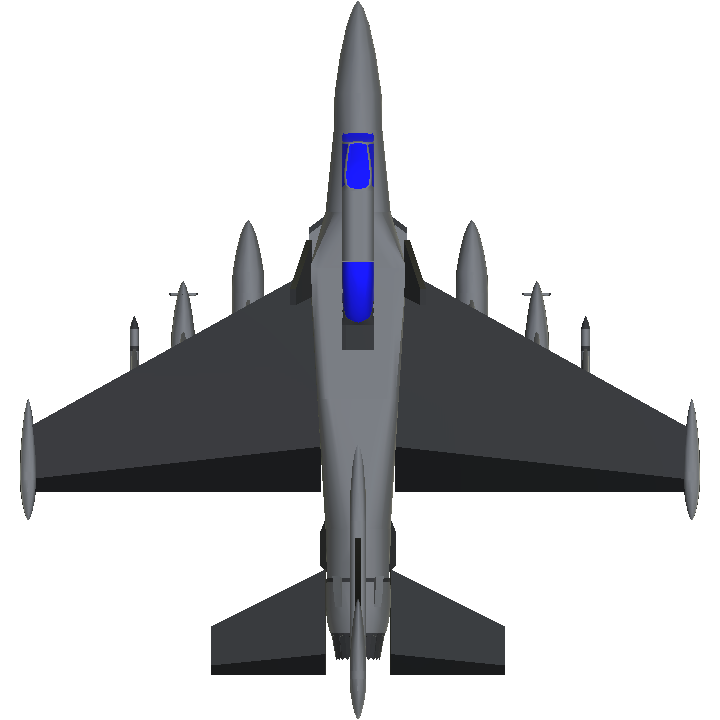 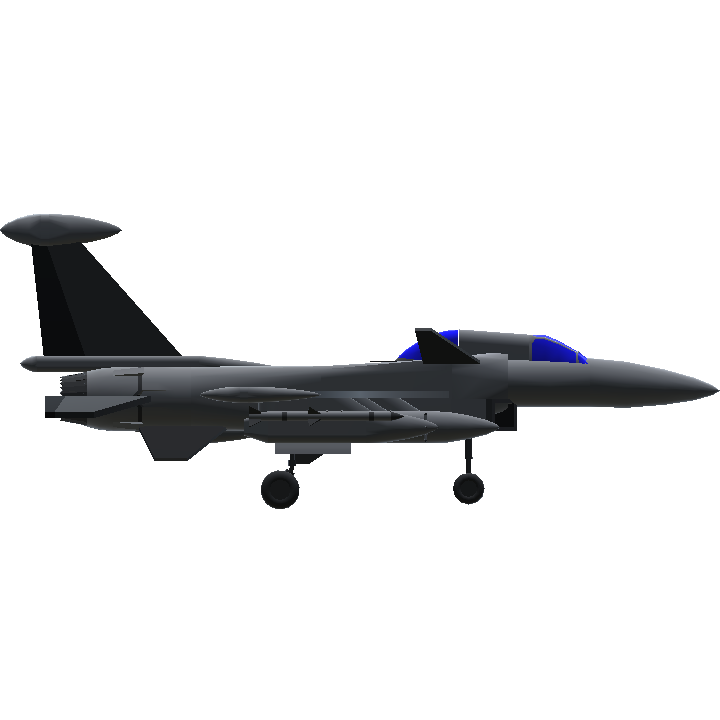