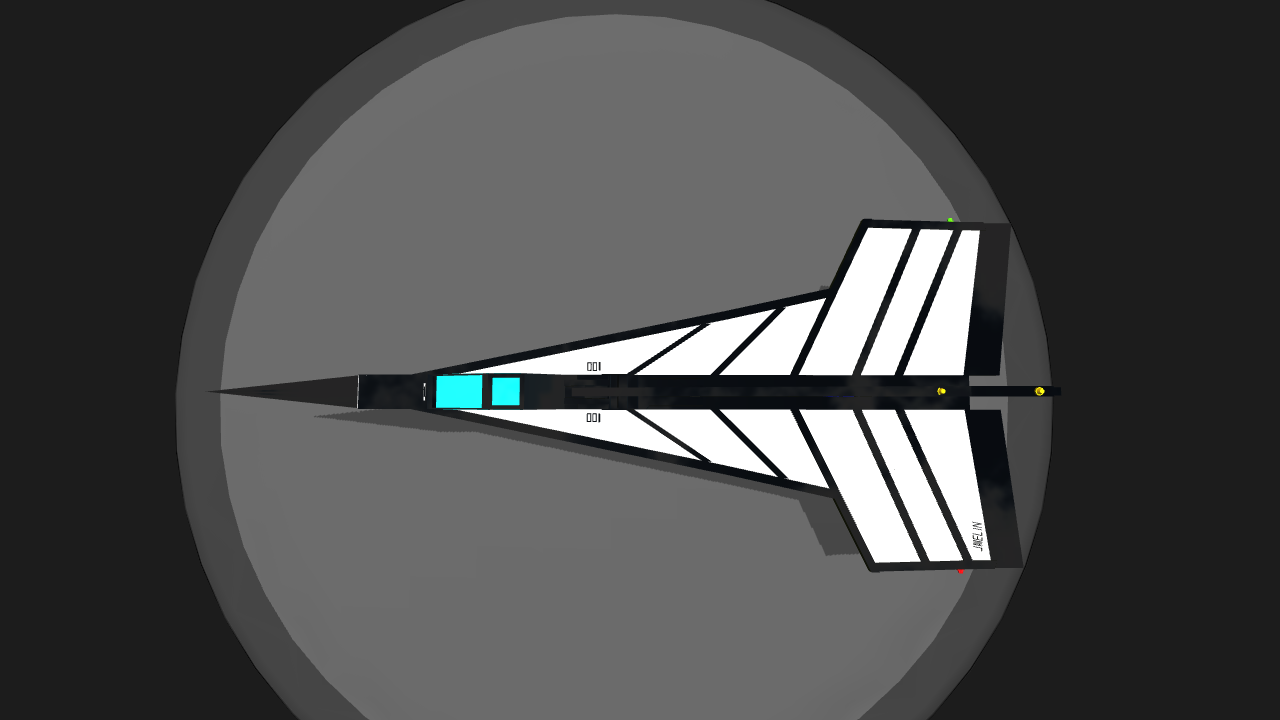 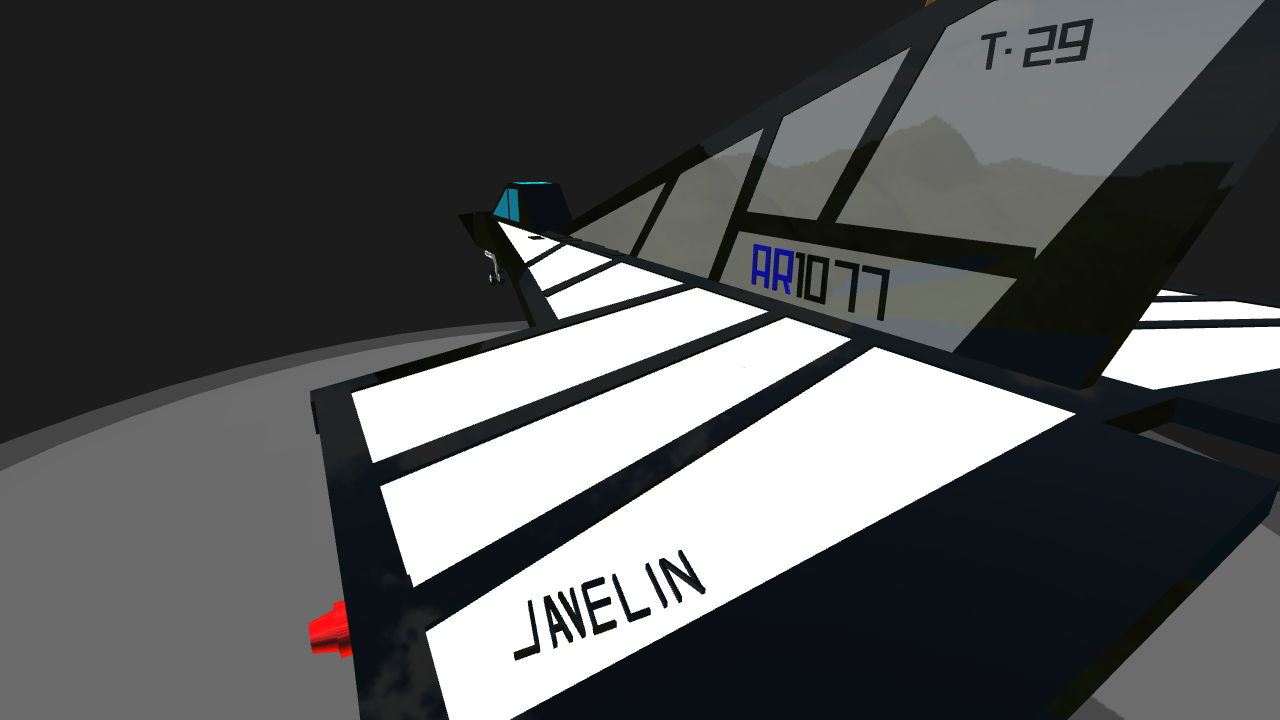 ”Show me what’cha got for me, buddy.”
This version is the new design exercise we have been doing at Javelin, which means a significant change in the wing shape and weight. (Fictional Story)The Bronco is a 5th gen light fighter desgned first in 2015, and is among the fastest fighters ever made, having competiton with the MiG 25 and the SR-71. In fact, it has beaten both of them, achieving a speed of Mach 4.3 at 40,000 feet. The reason for this speed is the plane’s total weight, combined with the new wing shape and the powerful Javelin HS-450 engine with a total power of 75,000lbf. The plane is made mainly for speed and agility, and it excels in both categories. However, be aware of the plane’s low resistance and light weapons. 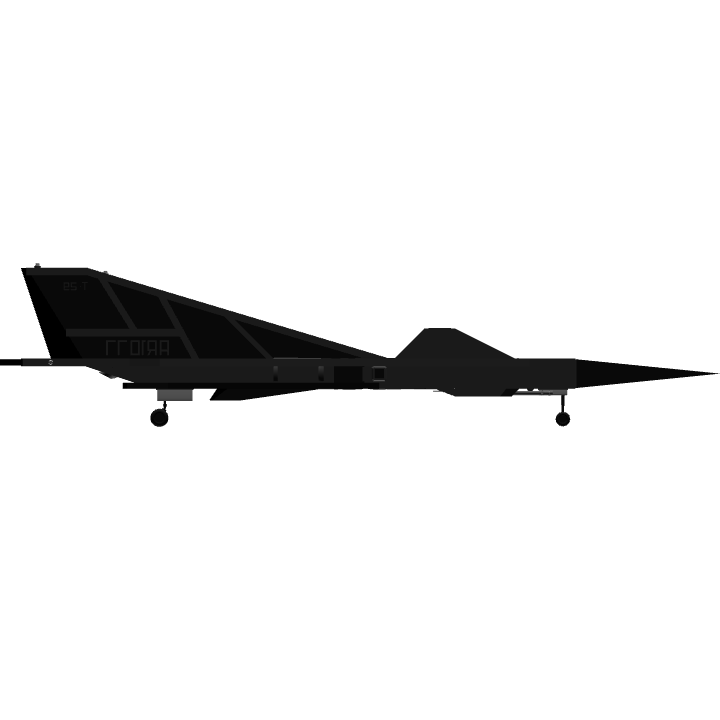