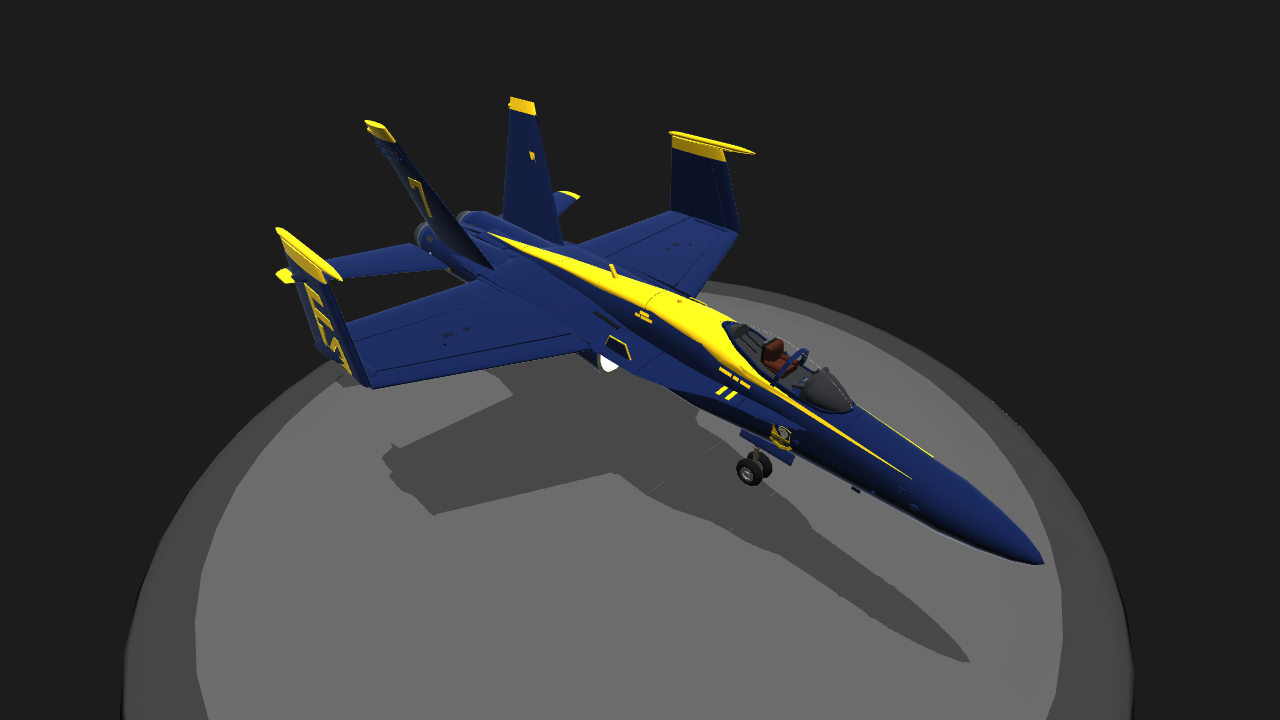 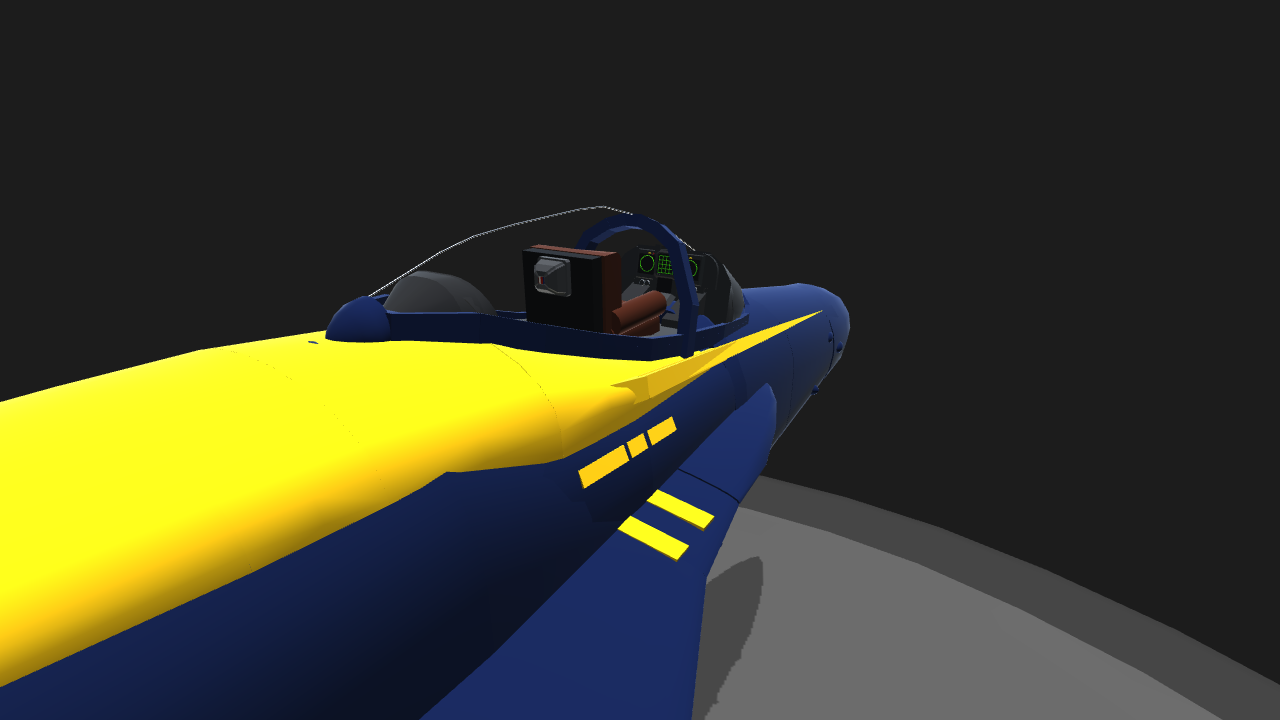 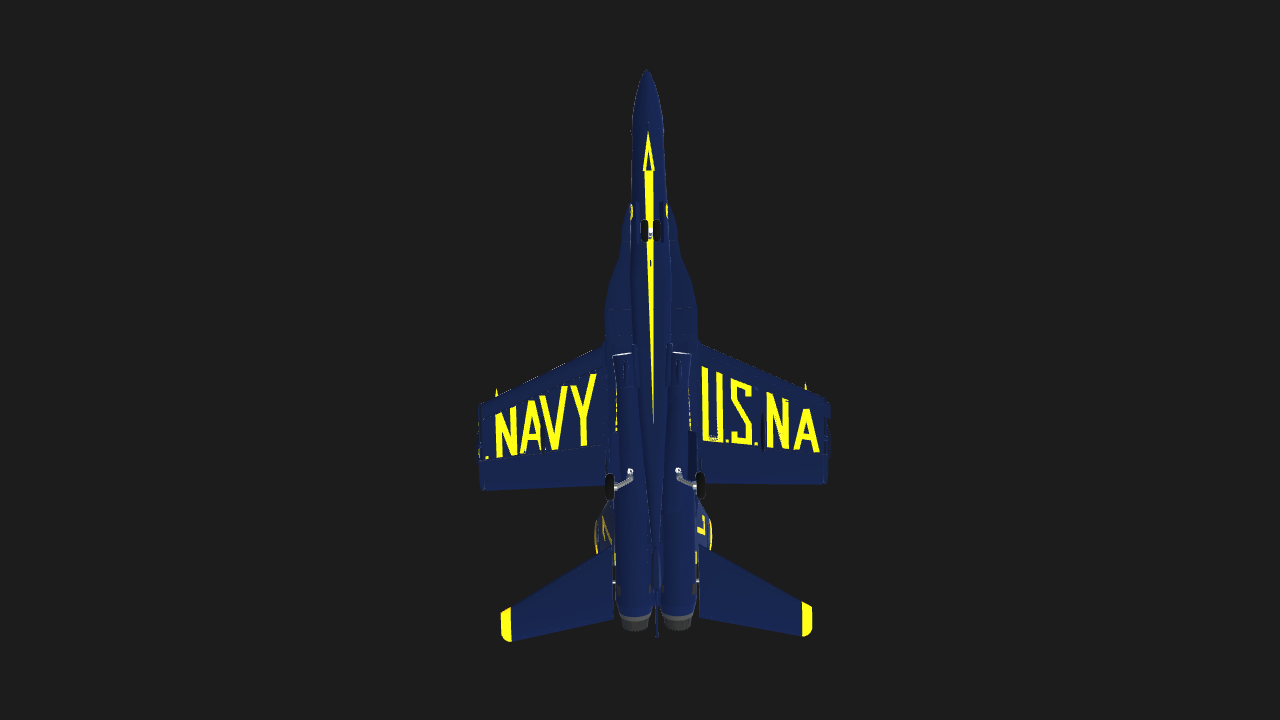 Yeah the blue is way too dark, I see that now.

I'm sure it isn't too much of a hassle to change it after download :/

So I could be one of those guys who tries to give you an informational about the planes history and function, let you really get to know the plane you're flying! Well I could but then there's me being a lazy ass so that's not happening. This started as what i thought would be a quick finish up of an old wip that I posted a couple months ago, but then i had to redo the body of the plane so it was actually in proportion...and then the wings..and then they uhh..enture plane.
I did add some new things though!:
•Custom control surface's
•Open detailed interior cockpit
•text and emblems
•Smoke trails!

And at this point it isn't really the same plane

deploys smoke trail (credit to @Minecraftpoweer for the smoke pod) launch the ejection seat and parachute, chair's name is Jeff, is also a recliner (no I don't know why) Plane fly's but suffers from some wobble and isn't as maneuverable as I wanted it to be, this is because I made this with the idea in mind that I'd fix flight after it was built that i would fix the flying after it was built.
I couldn't properly do that since changing performance would mean everything would have to be dismantled. Lesson learned and next time I try I can create a plane with better performance. :)
here's hoping this one does better than the old W.I.P weeeeee 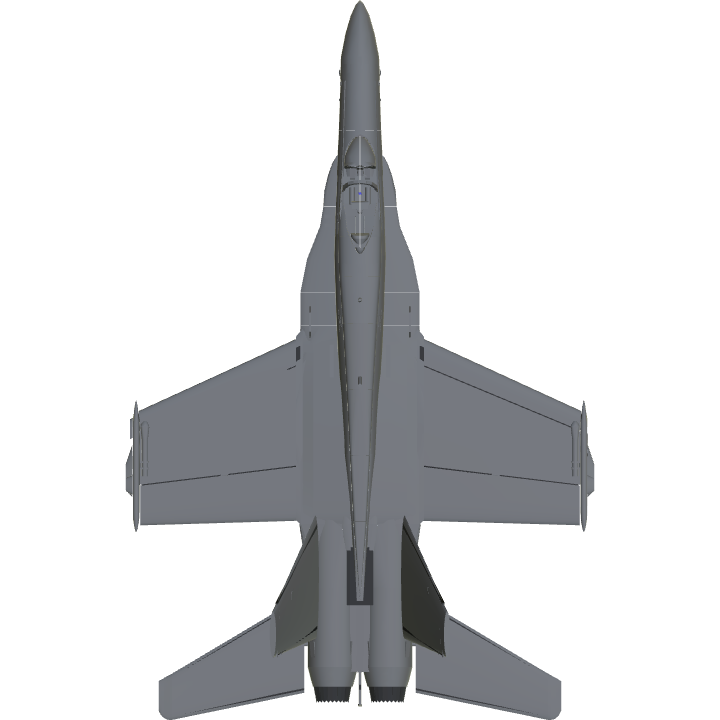 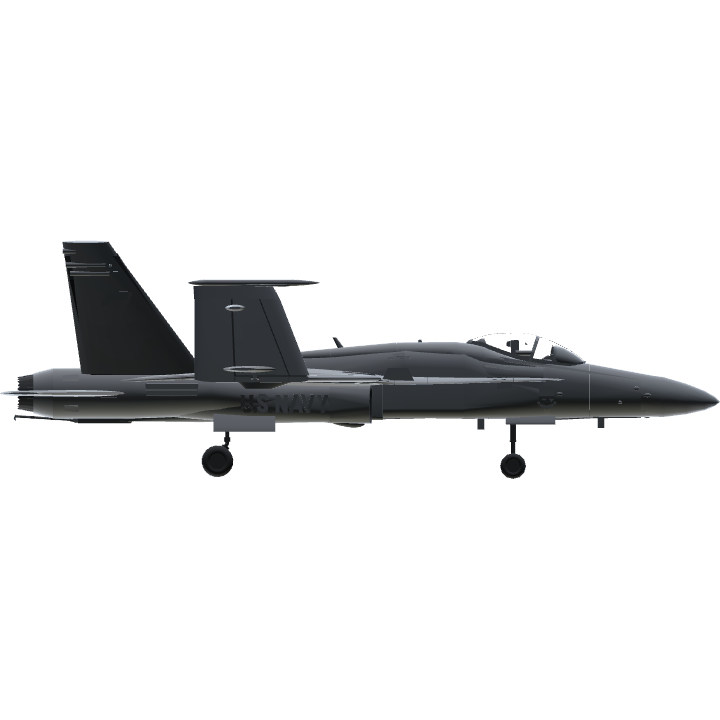 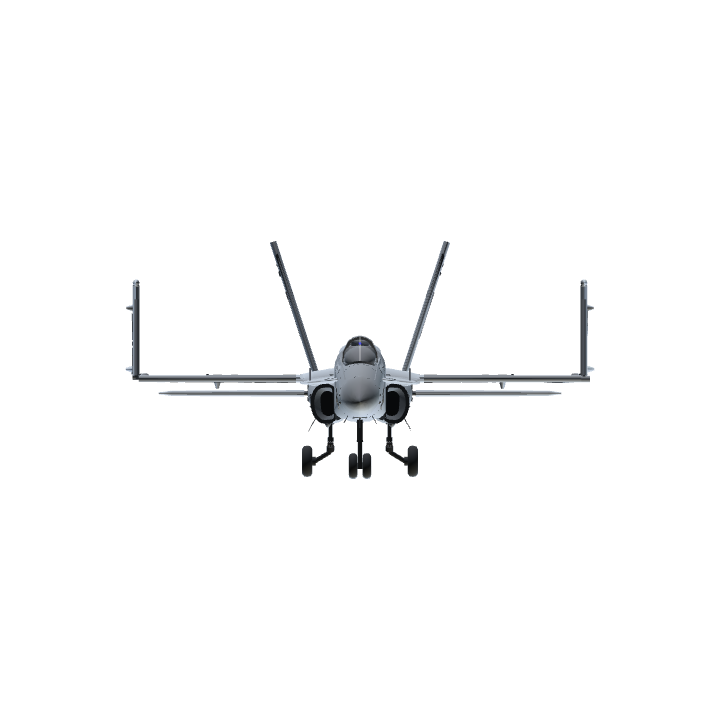