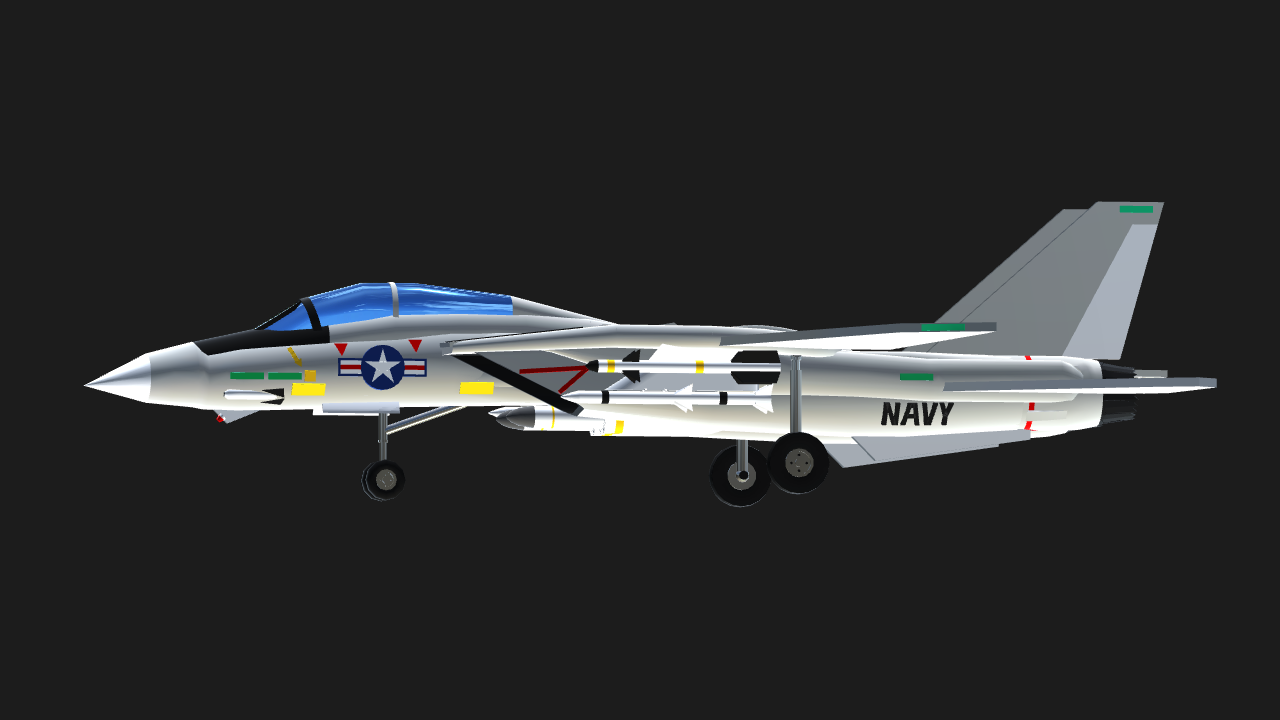 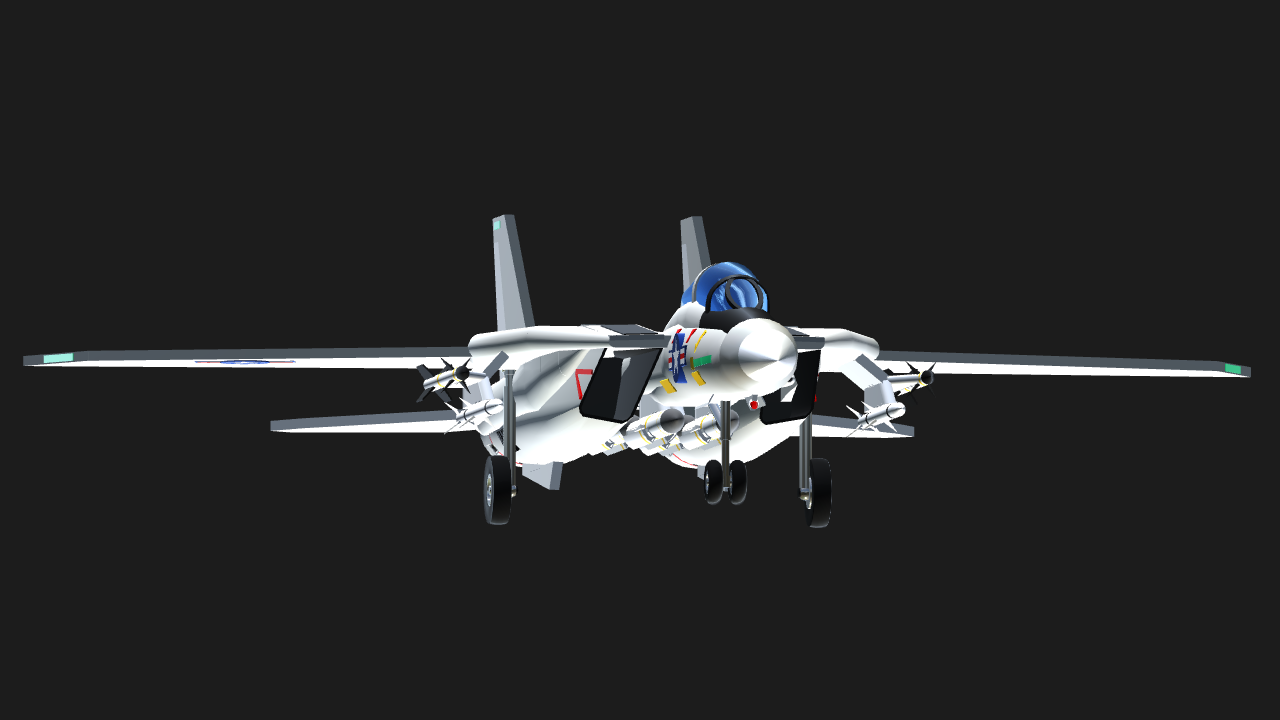 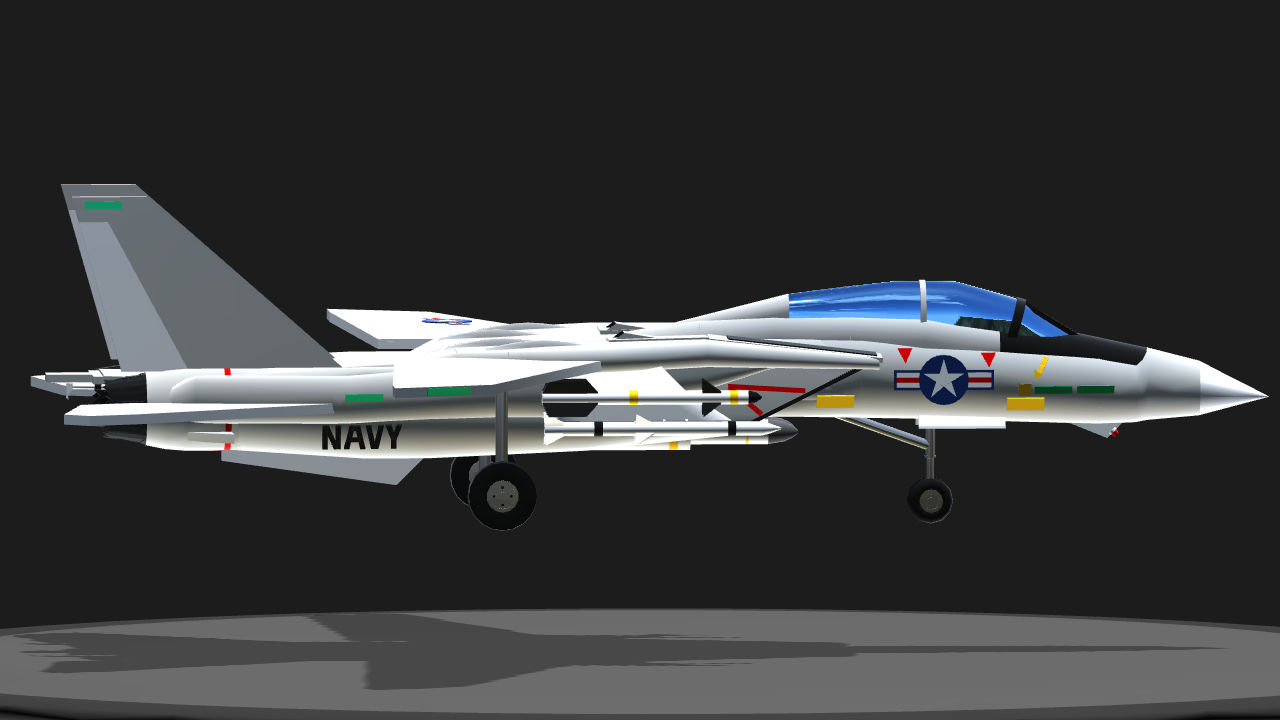 The Grumman F-14 Tomcat is an American supersonic, twin-engine, two-seat, twin-tail, variable-sweep wing fighter aircraft. It was the first such U.S. jet fighter with twin tails. The Tomcat was developed for the United States Navy's Naval Fighter Experimental (VFX) program after the collapse of the F-111B project. The F-14 was the first of the American Teen Series fighters, which were designed incorporating air combat experience against MiG fighters during the Vietnam War.

The F-14 first flew on 21 December 1970 and made its first deployment in 1974 with the U.S. Navy aboard USS Enterprise (CVN-65), replacing the McDonnell Douglas F-4 Phantom II. The F-14 served as the U.S. Navy's primary maritime air superiority fighter, fleet defense interceptor, and tactical aerial reconnaissance platform into the 2000s. The Low Altitude Navigation and Targeting Infrared for Night (LANTIRN) pod system was added in the 1990s and the Tomcat began performing precision ground-attack missions.

USN Squadrons and other liveries: 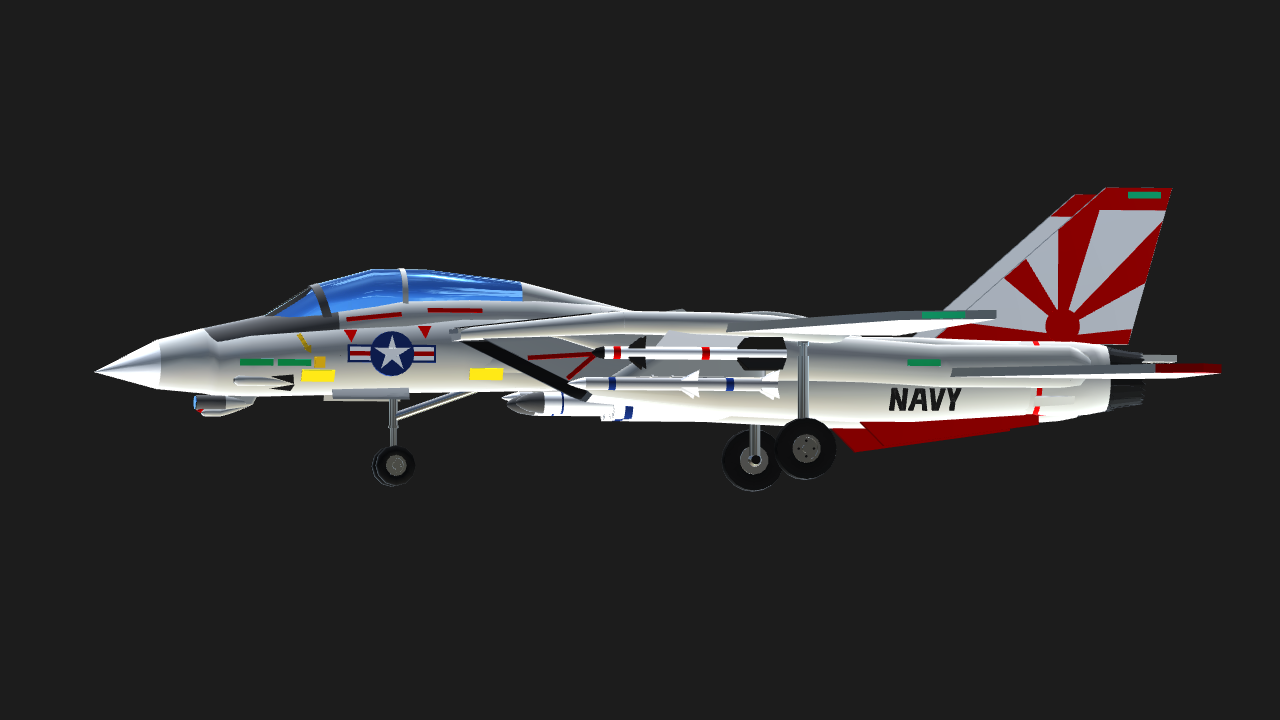 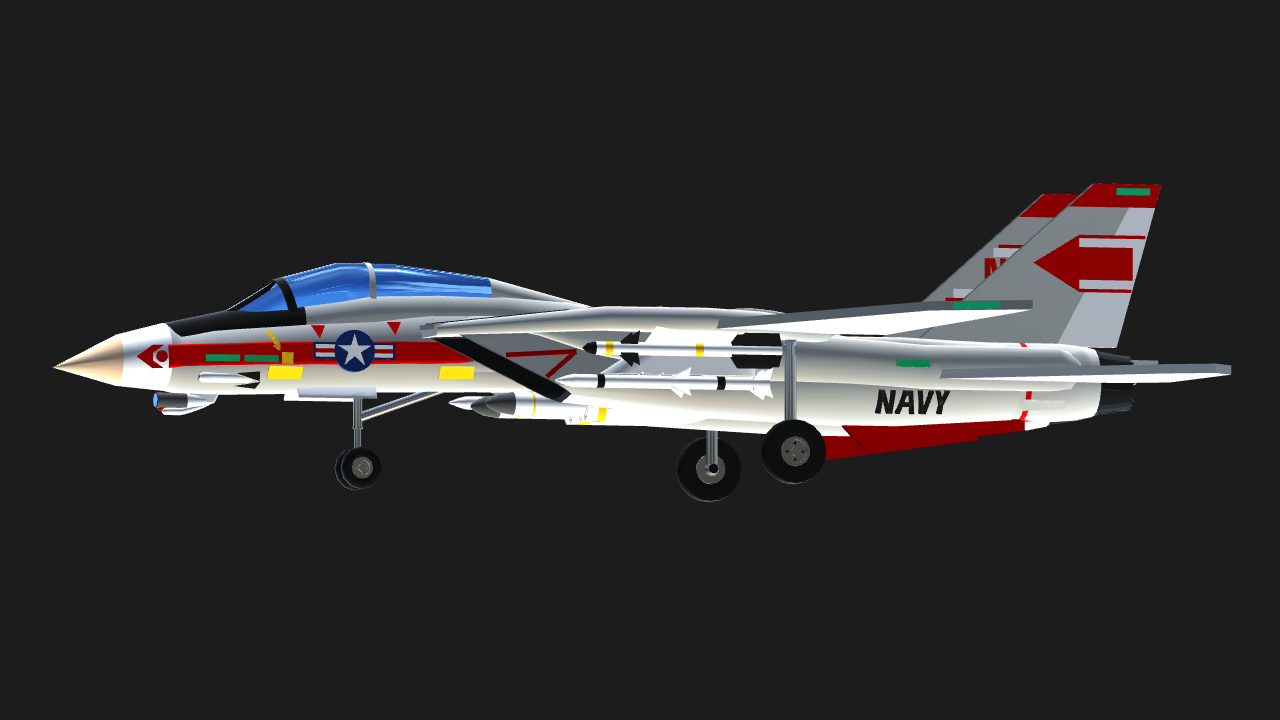 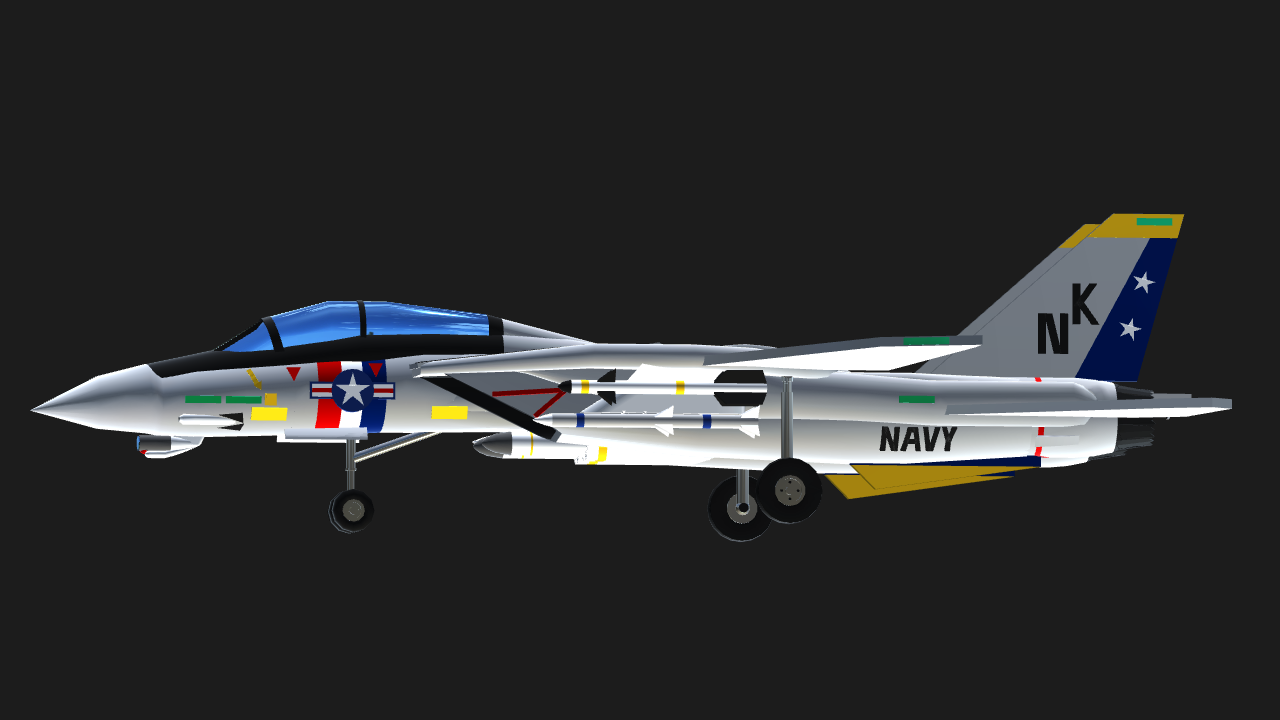 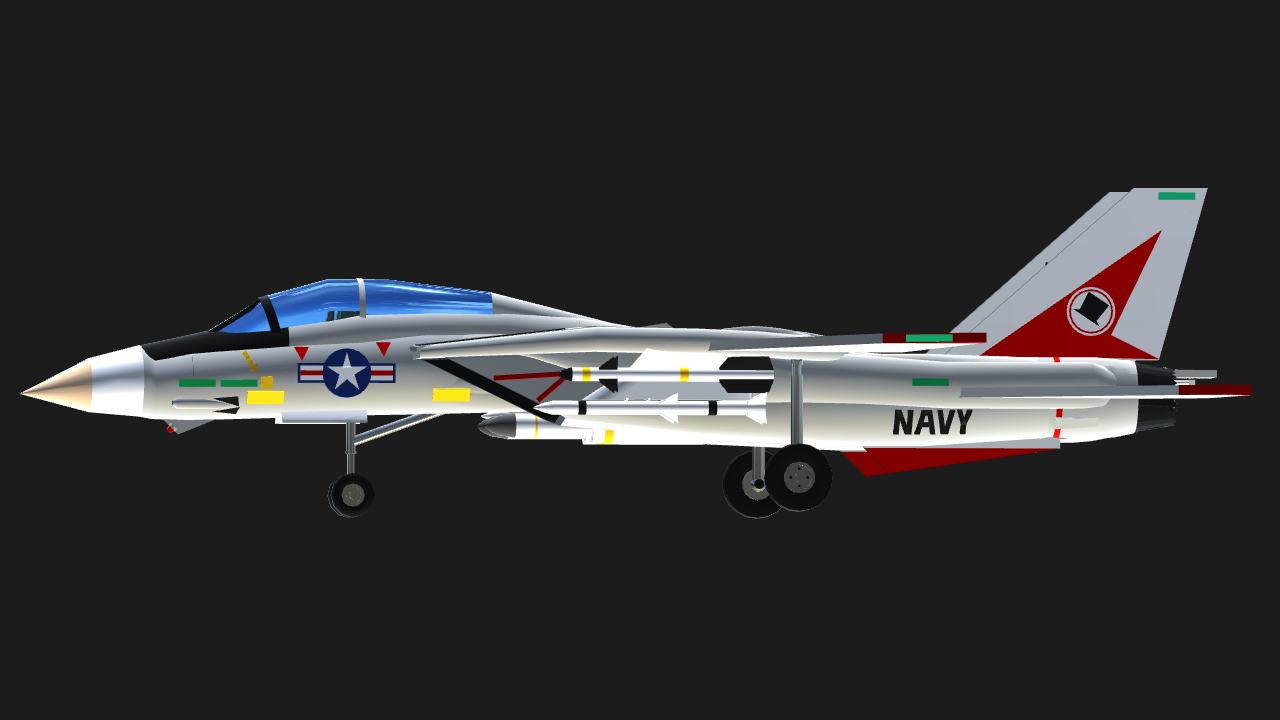 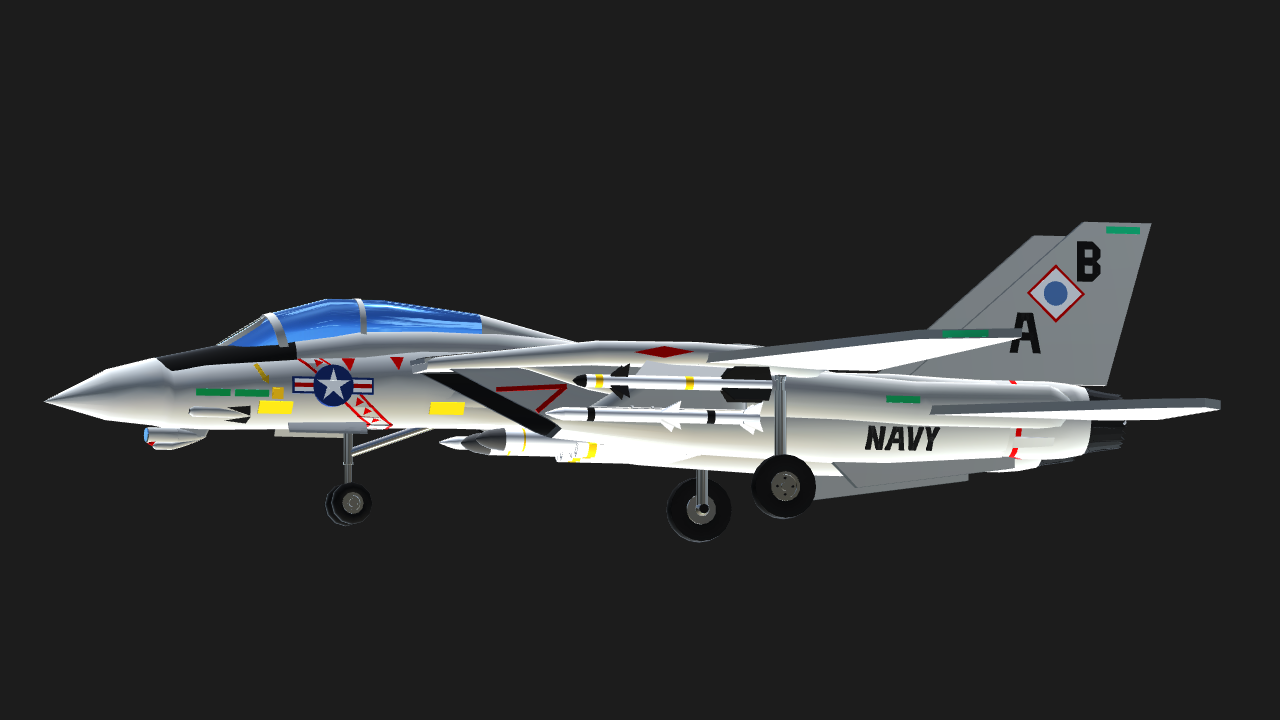 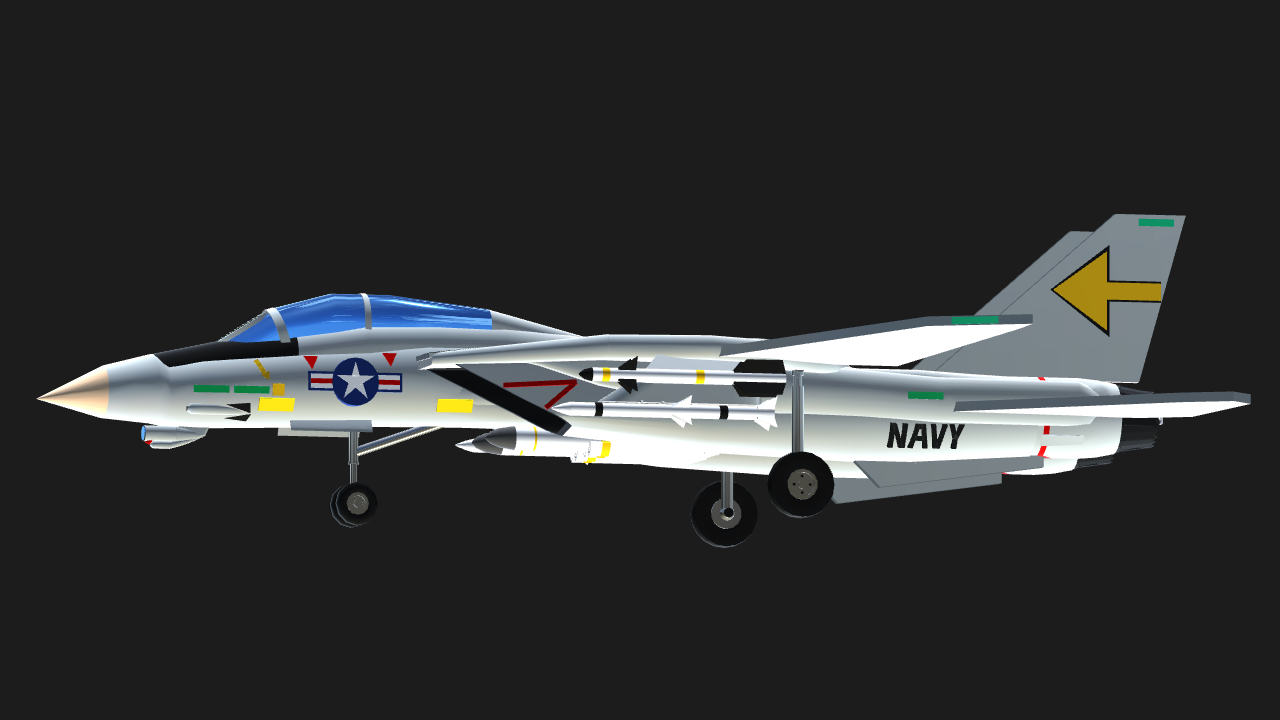 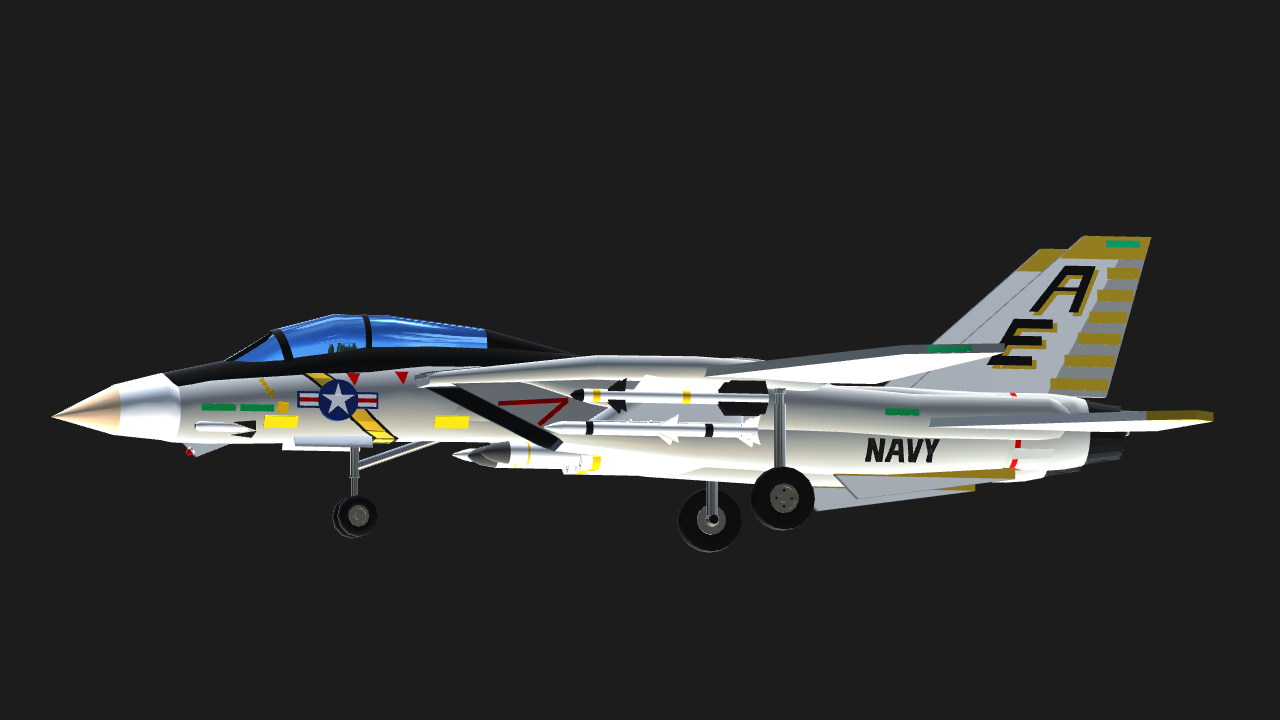 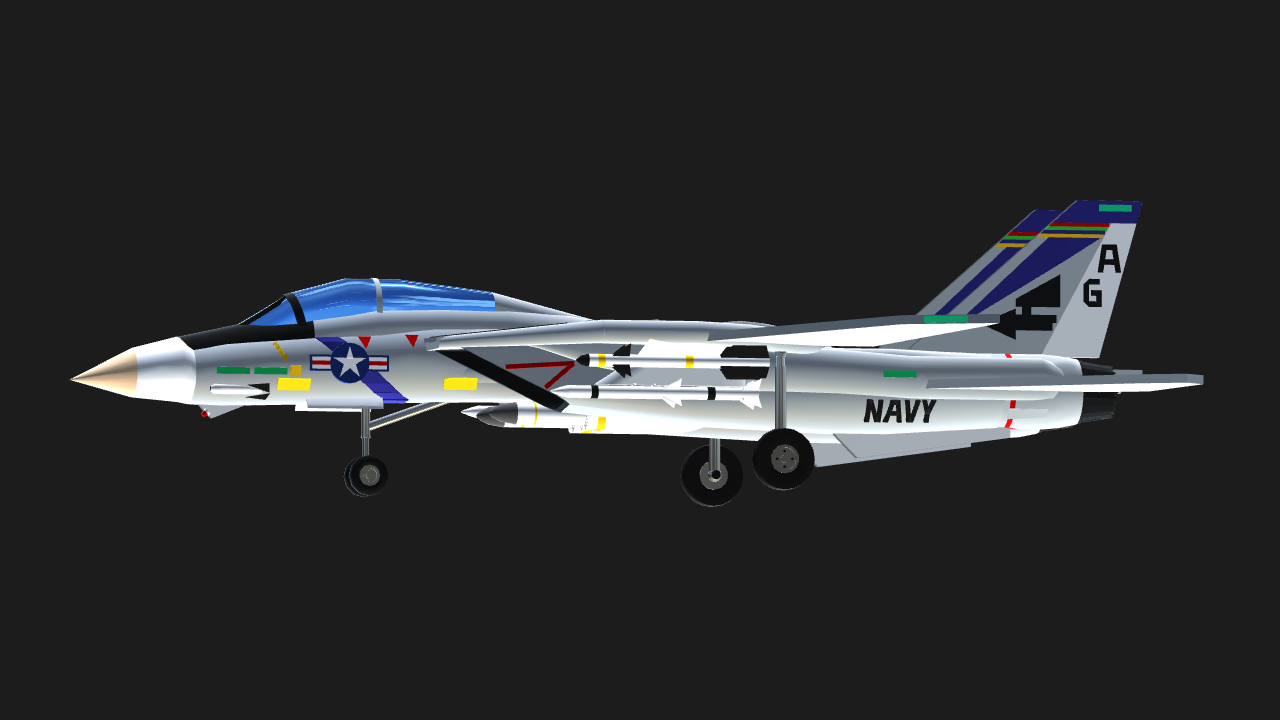 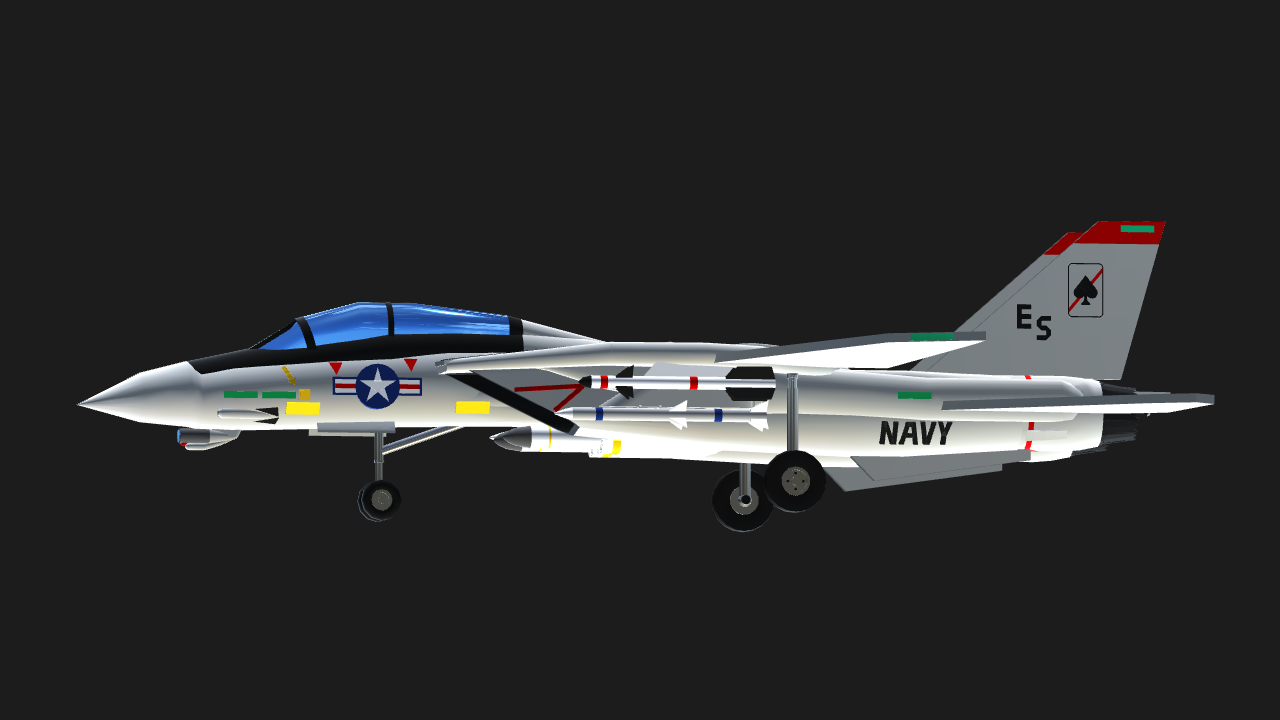 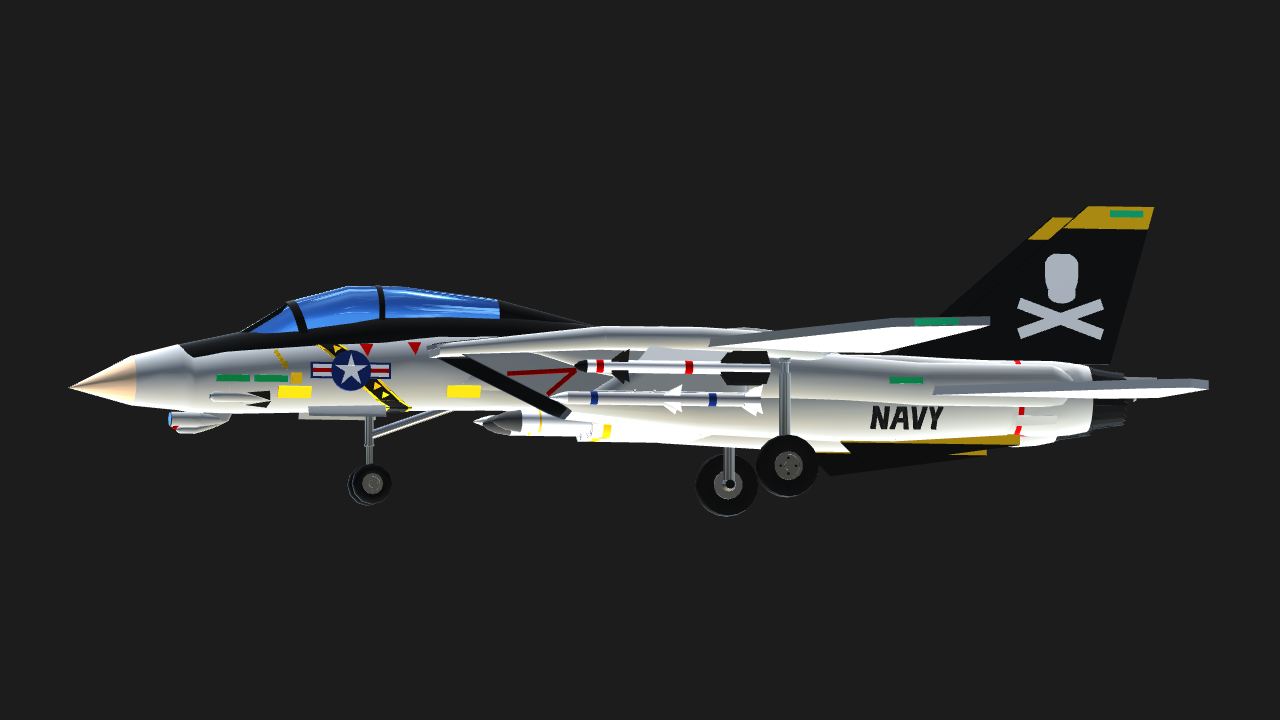 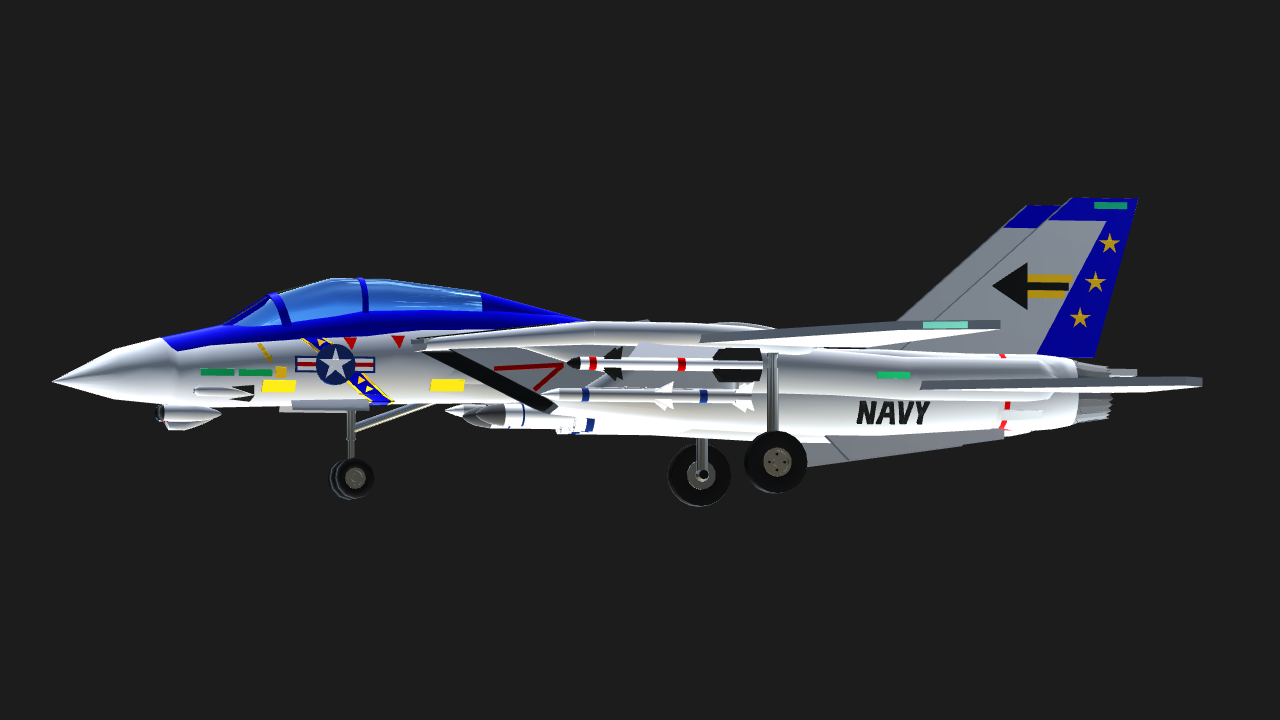 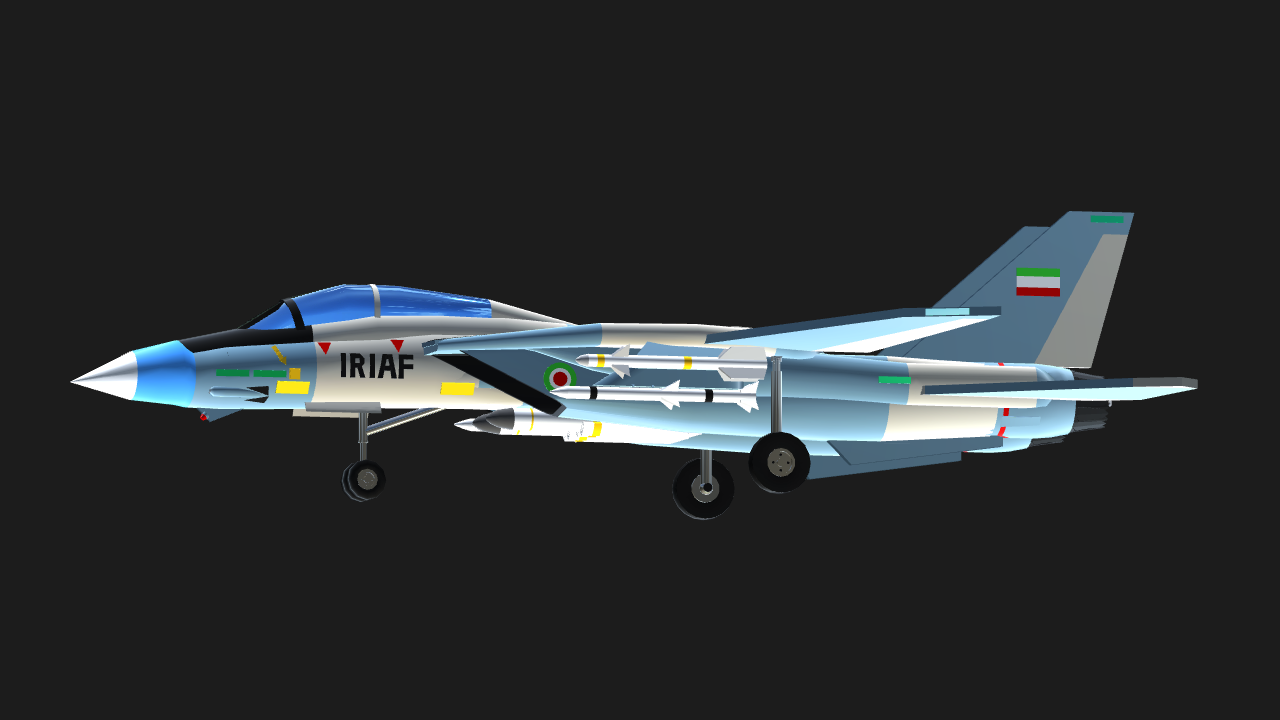 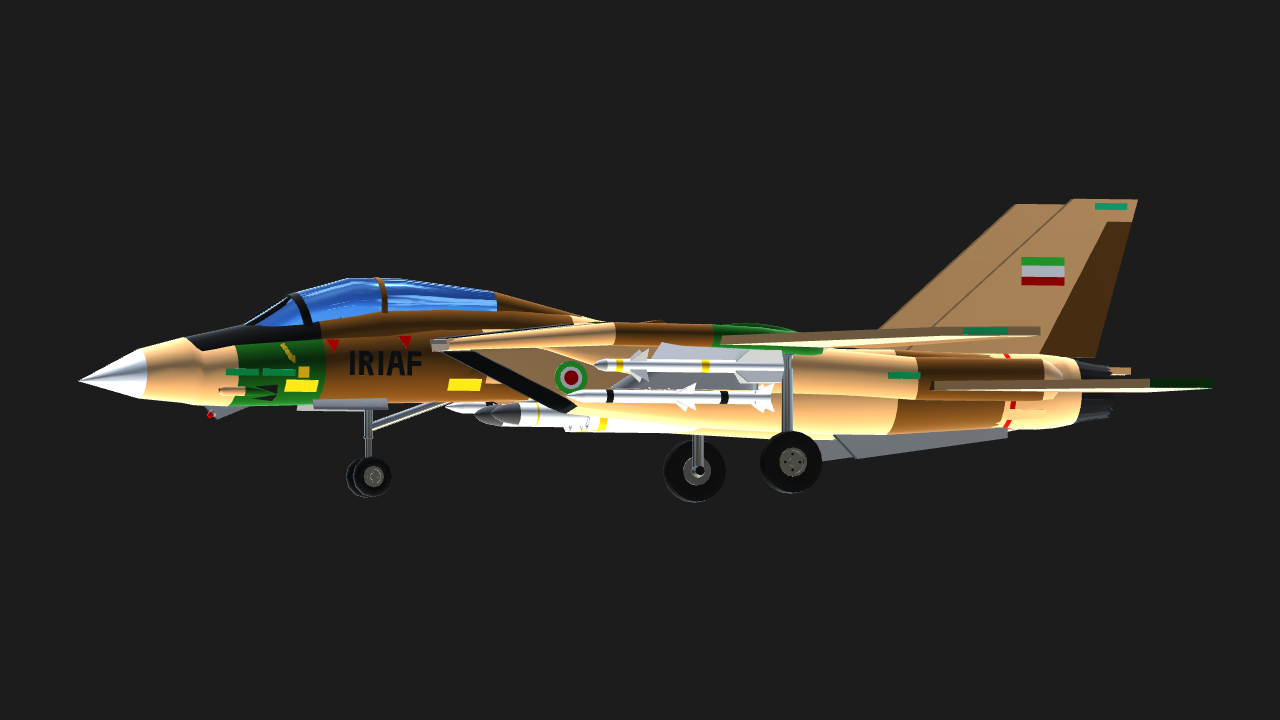 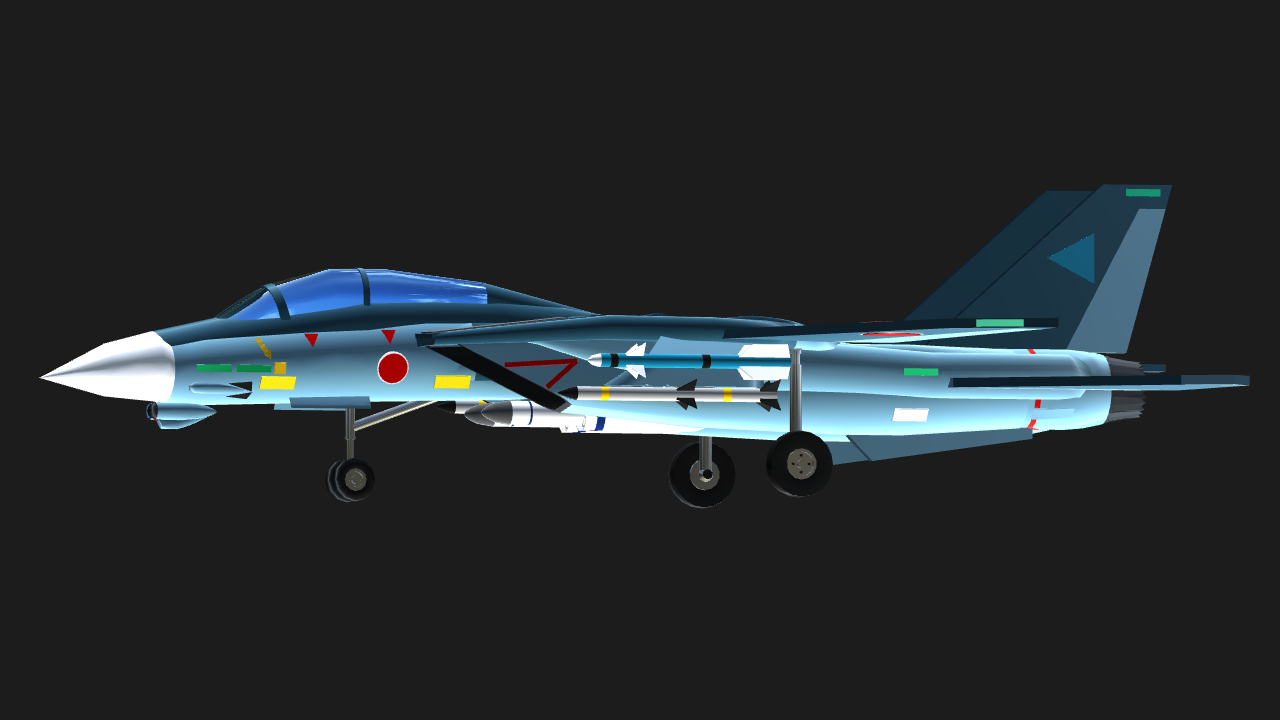 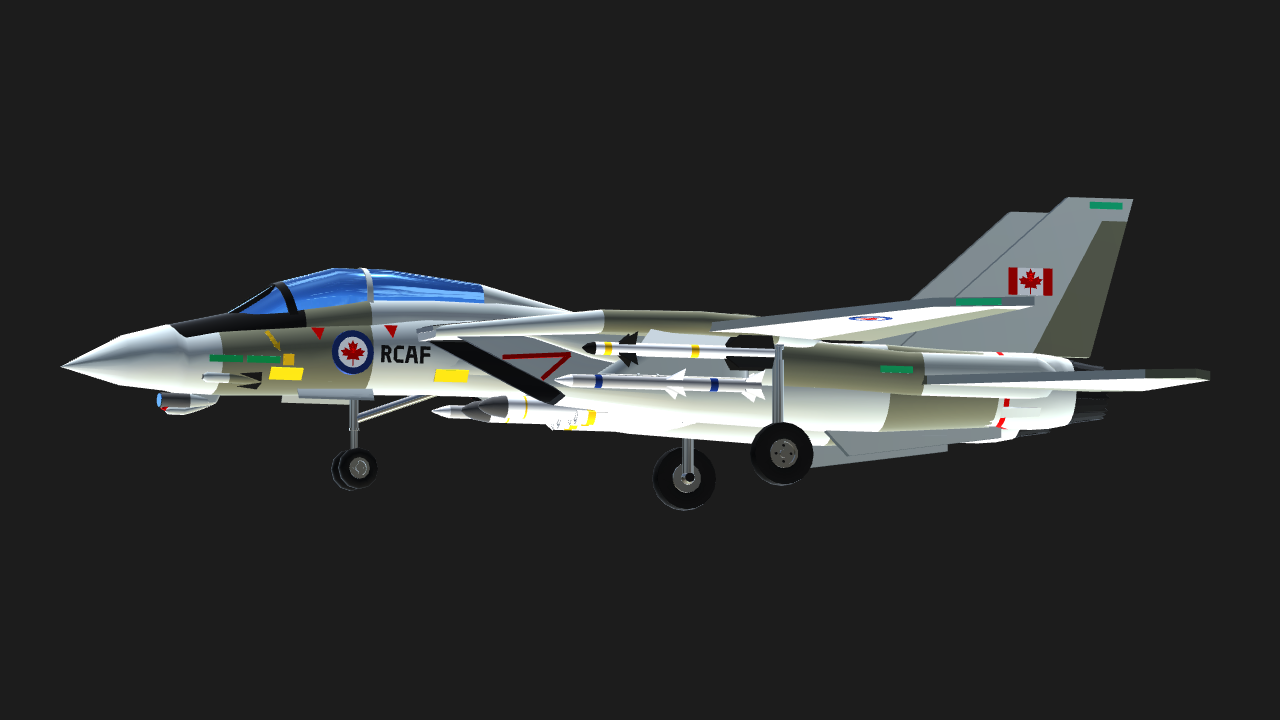 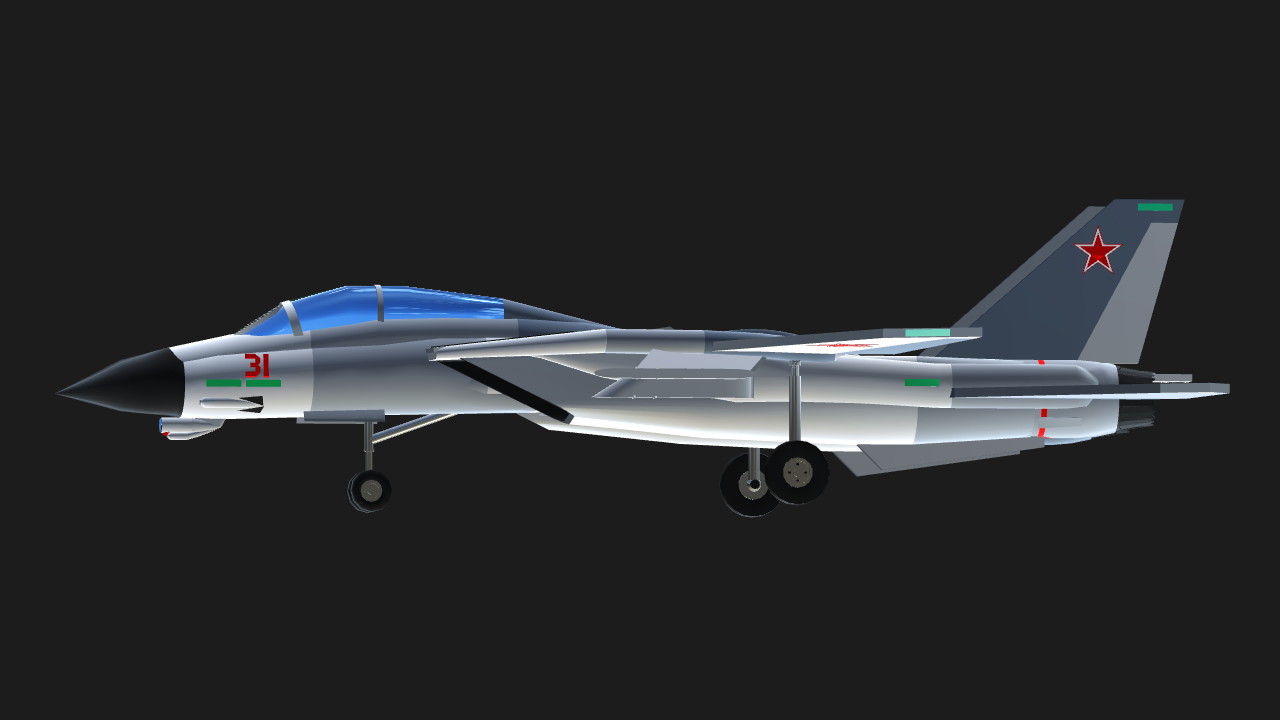 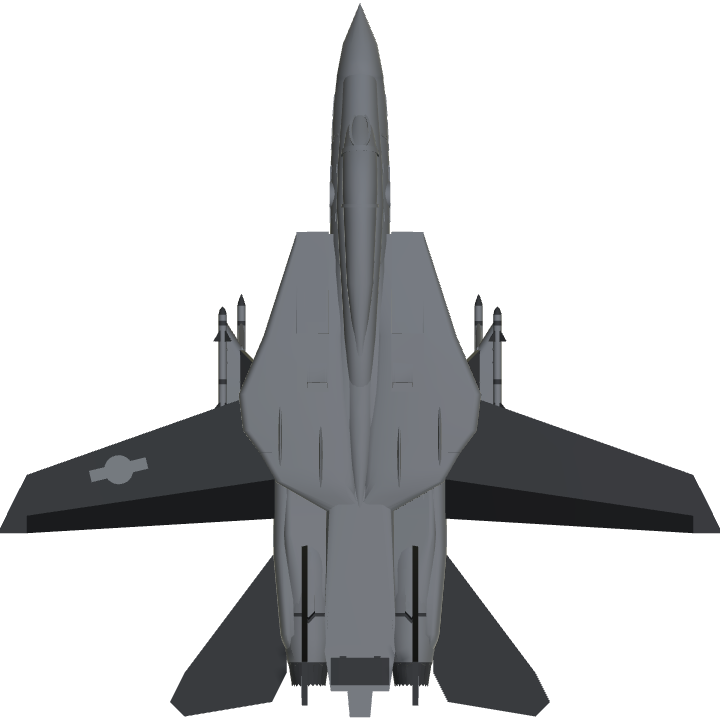 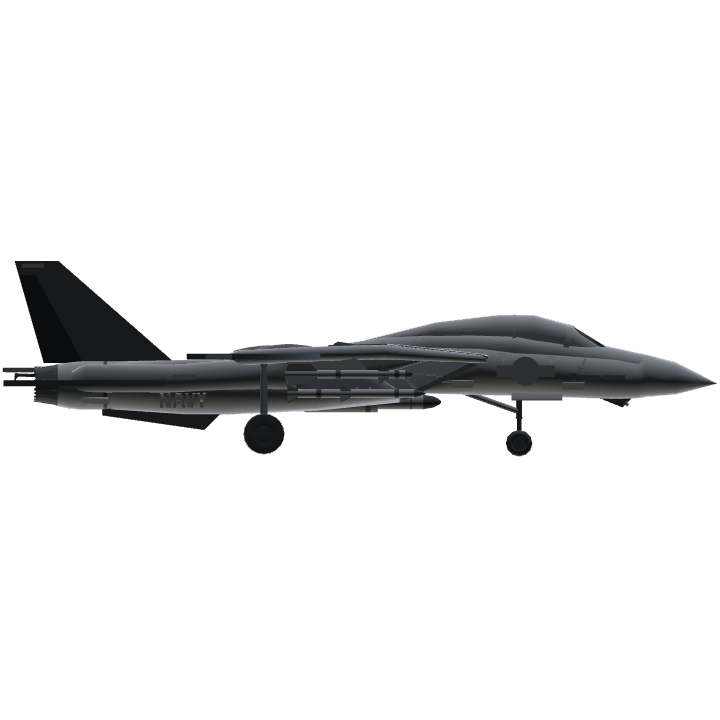 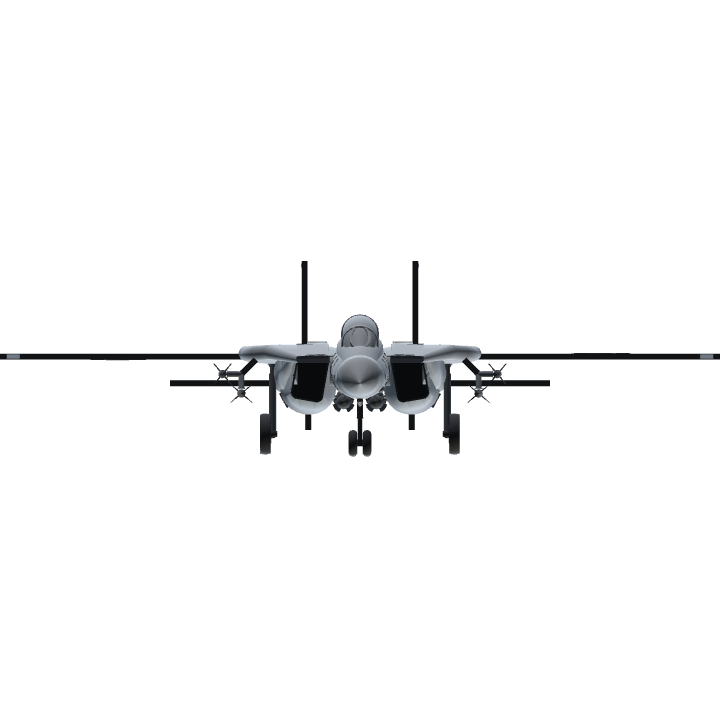