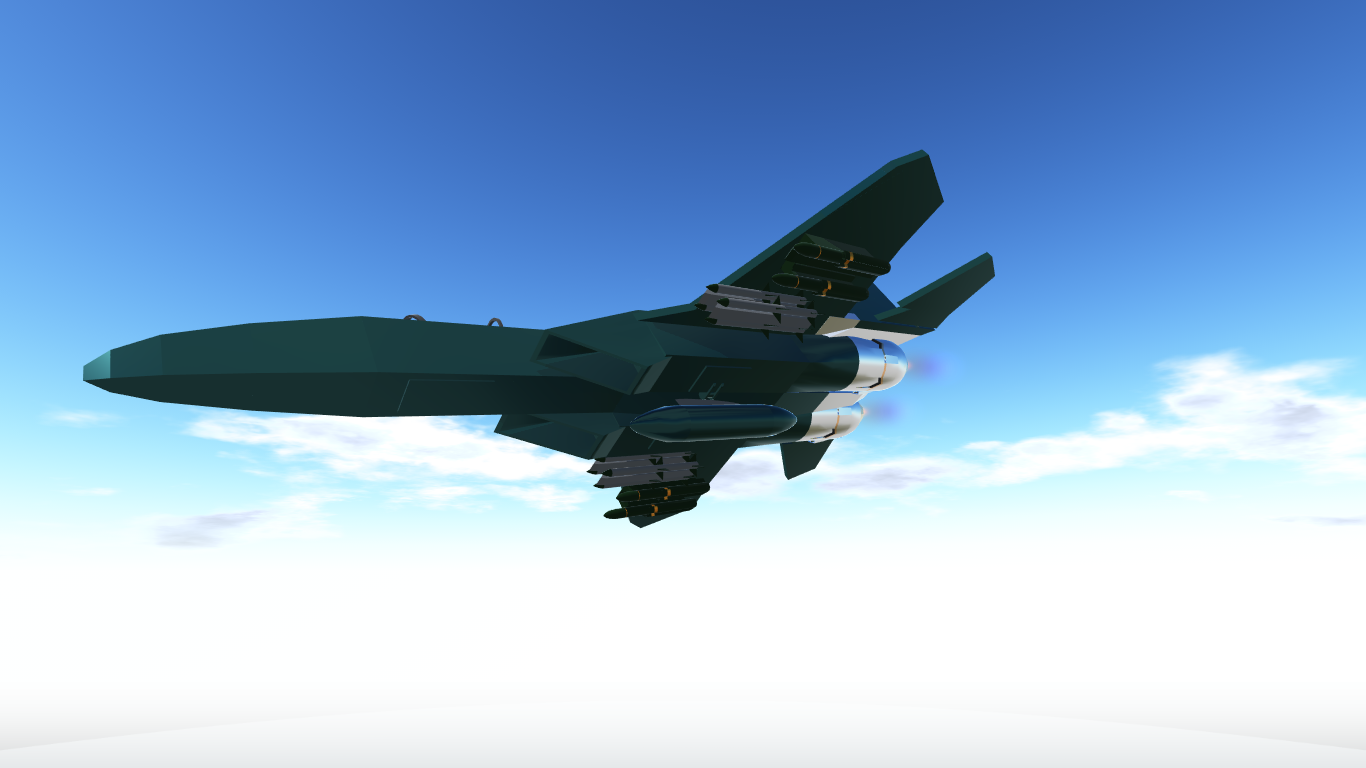 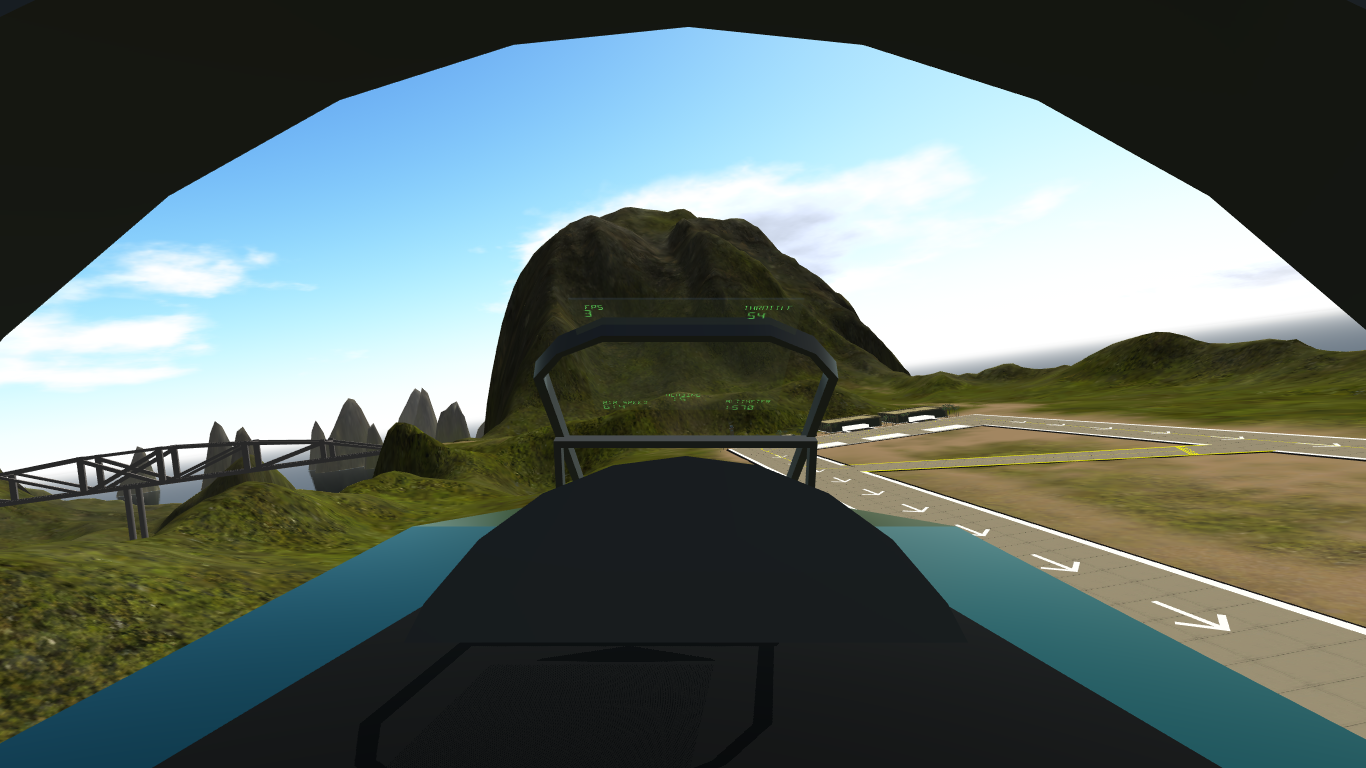 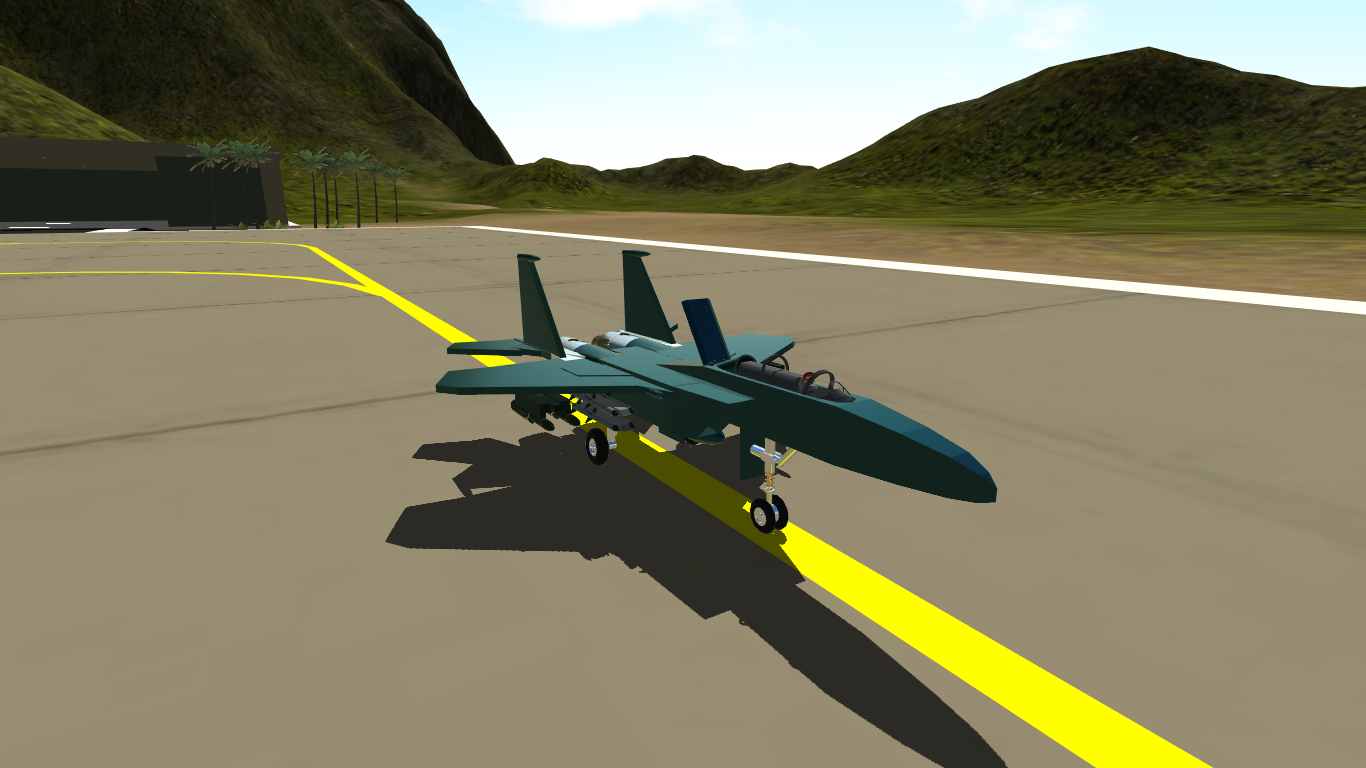 This is my recreation of the very successful F-15c air superiority fighter jet. It features custom realistic gear & gear doors, actual folding inlets, a realistic armament of eight modded air-to-air missiles and four modded air-to-surface missiles, a machine gun that has similar performance to an actual F-15's, A semi-realistic cockpit, and very realistic flight performance. Unfortunately, it is somewhat undersized and weighting is off. It doesn't matter though because the ratios are similar. A cool paint job is given, as F-15 styling is very cool. I have been working on this for a while and I hope it is enjoyable. Passes sam invasion easy and could be used for aerobatics or even formation in multiplayer. The HUD glass requires the mod: Instrumentation (credit to Gestour for that awesome mod BTW) but it does not really effect anything other than aesthetics if you dont have it. A variant F-15e "Strike Eagle" has been posted Here. If you want to see the other comment section/previous voting page, go Here. 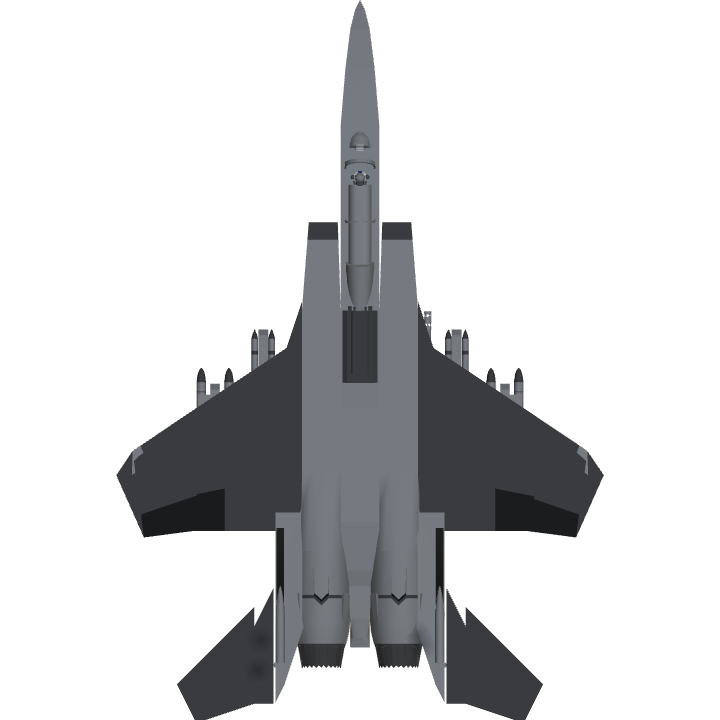 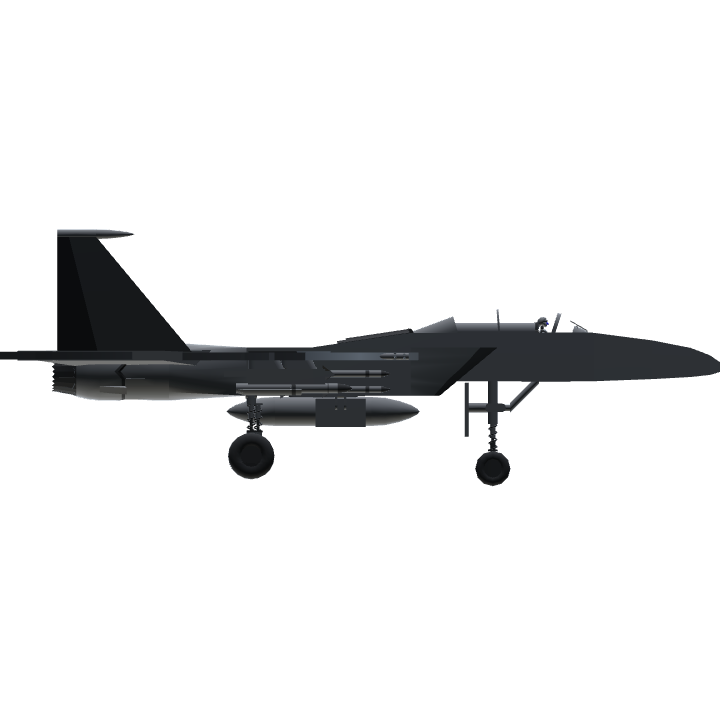 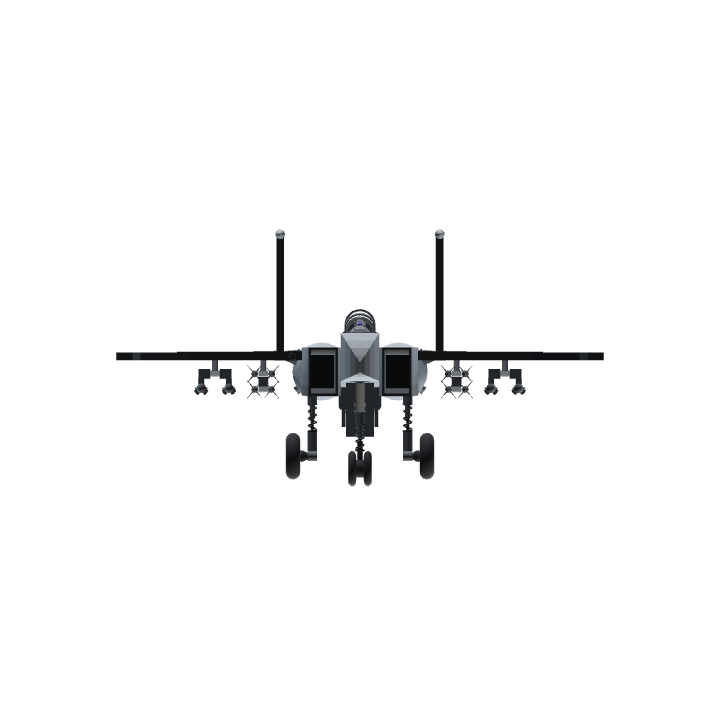