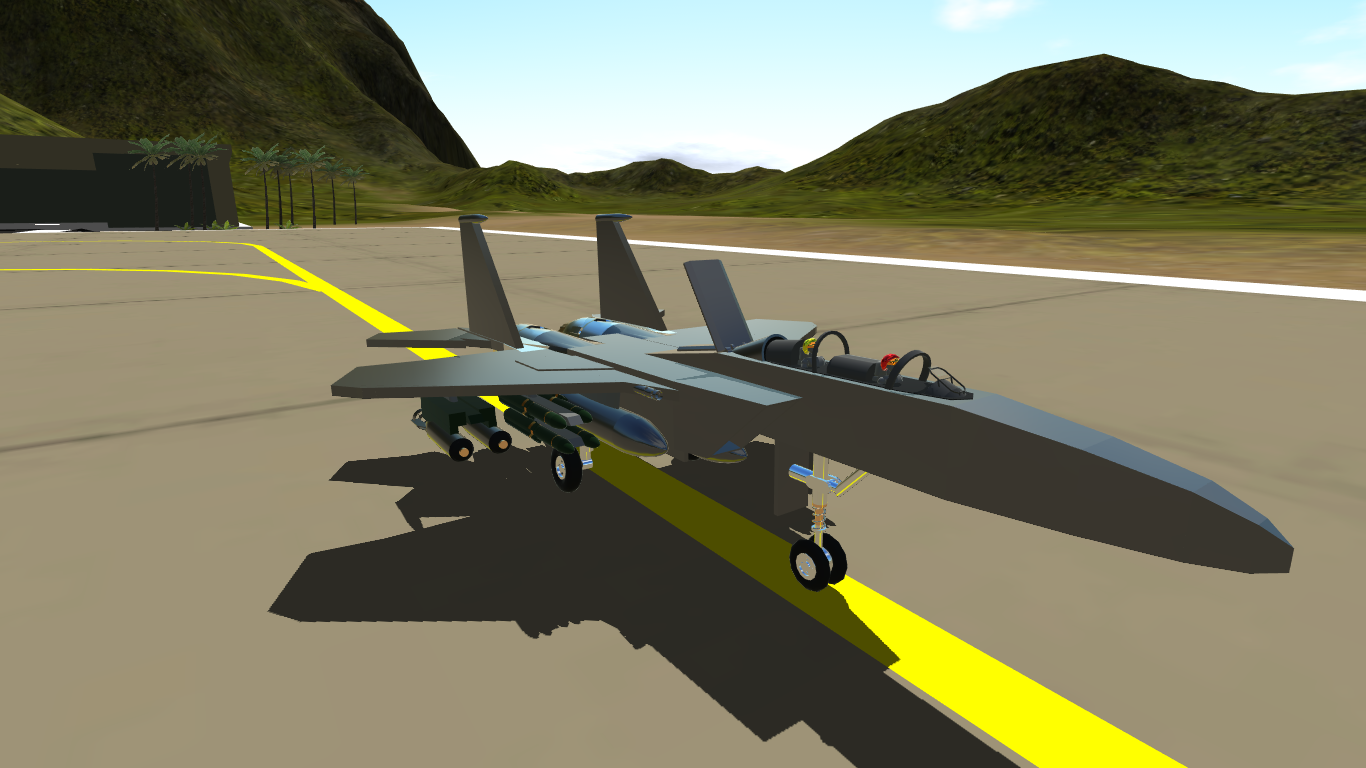 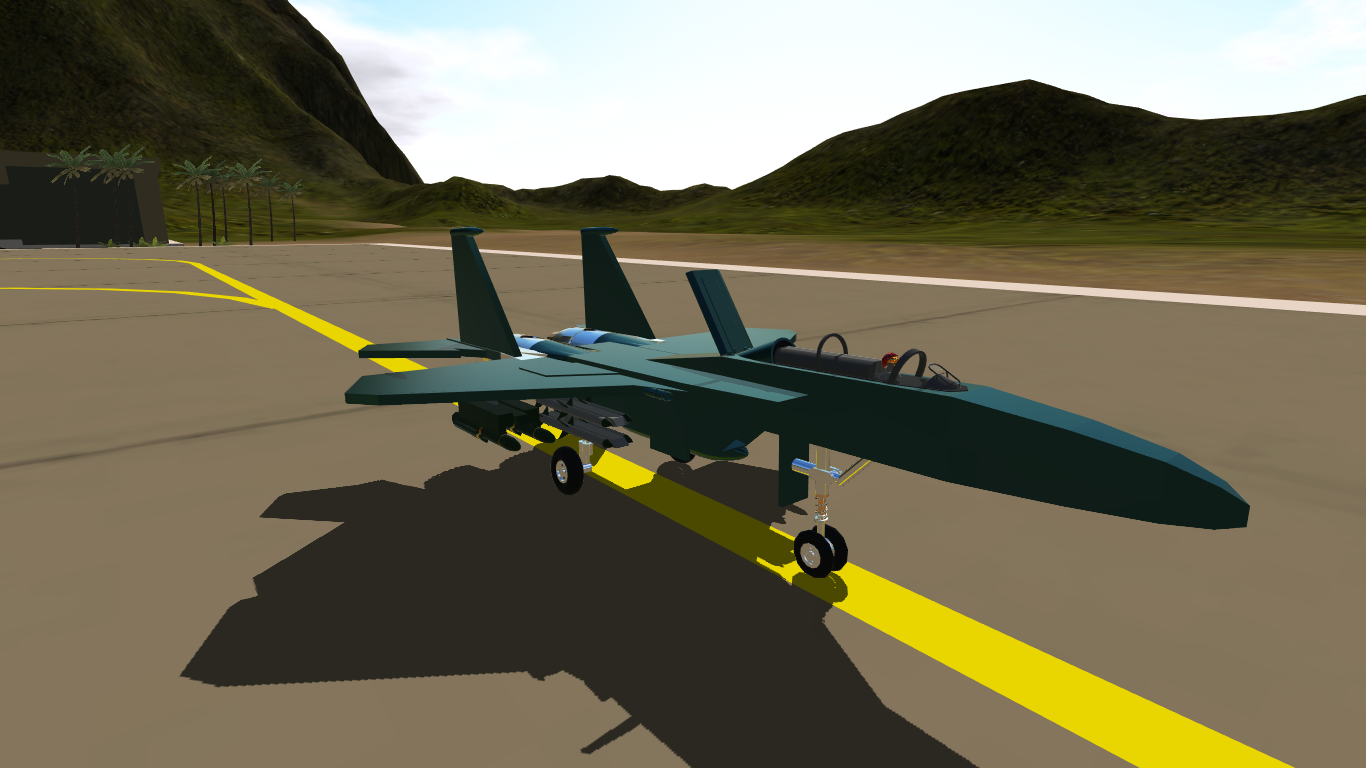 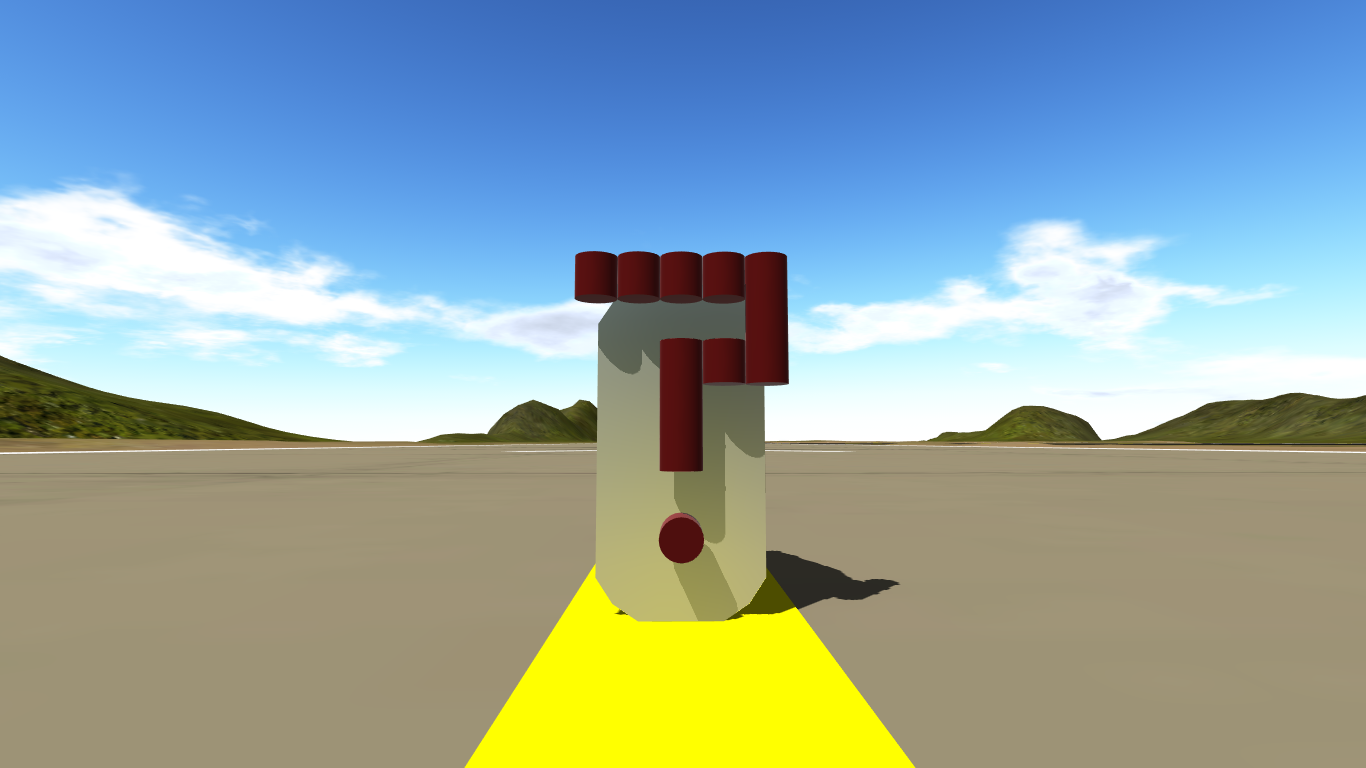 I am trying to determine which aircraft to upload... You may inquiry if these photos are two of the same plane with different paint jobs-Looks at photos and sees why you would think that-but they're not. They are both F-15s, but different models. The blue/green aircraft is a semi-detailed F-15c "Eagle". It has a single-seater cockpit, realistic airbrake, custom realistic gear, eight modded intercepter missiles, and four modded cleaver missiles. That is Here. The Grey aircraft is a semi-detailed F-15e "Strike Eagle". That is Here It is pretty much the same design (as IRL) with a two seater cockpit and an armament strictly devoted to ground targets (Eight modded cleavers, Four modded boom 25s). Comment your opinion on which one to upload. thinks of uploading both at the same time but then thinks of the simpleplane community's opinion questions himself again and wonders if they want both Well, you guys decide! DISCLAIMER: Both designs do have a part from Gestour's mod "Instrumentation" (Credit to him for that great mod BTW) which is the HUD glass, but both planes are just as fun without it, so comment you opinion!
ANOTHER DISCLAIMER: If you try to download this, it will only give you a silly question mark. 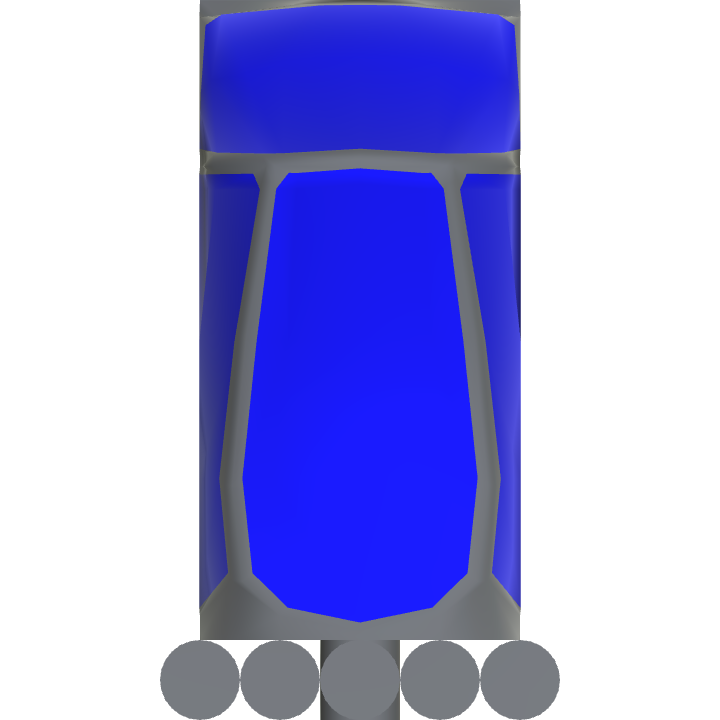 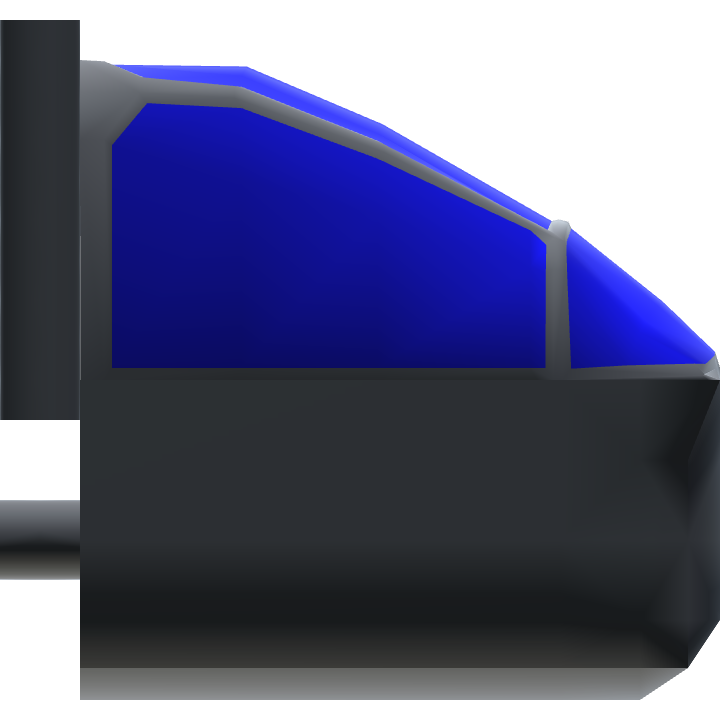 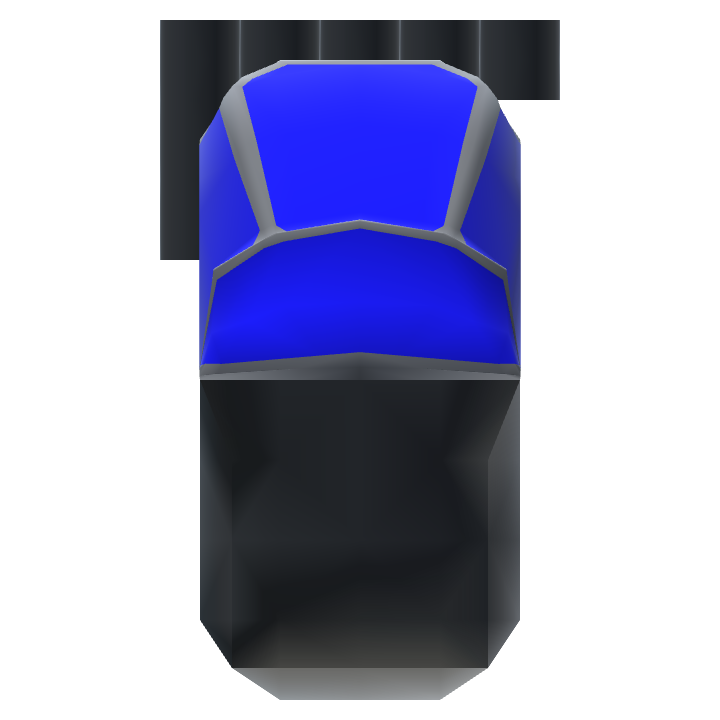