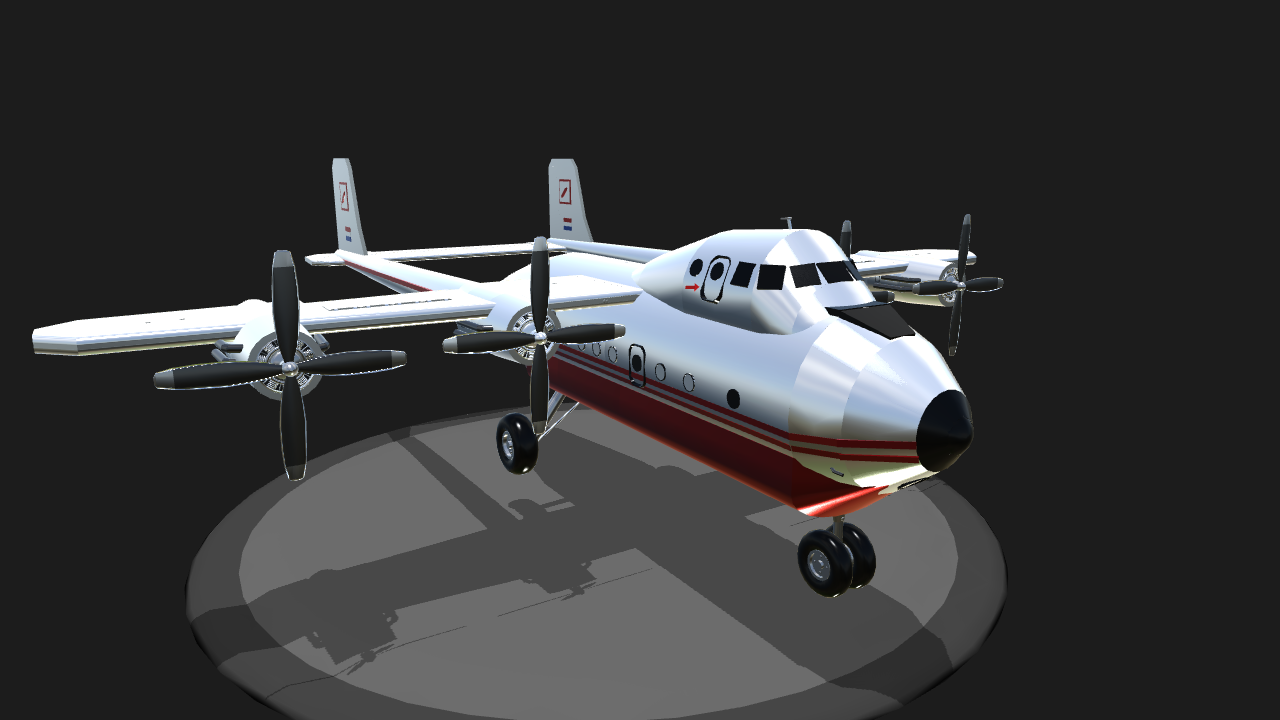 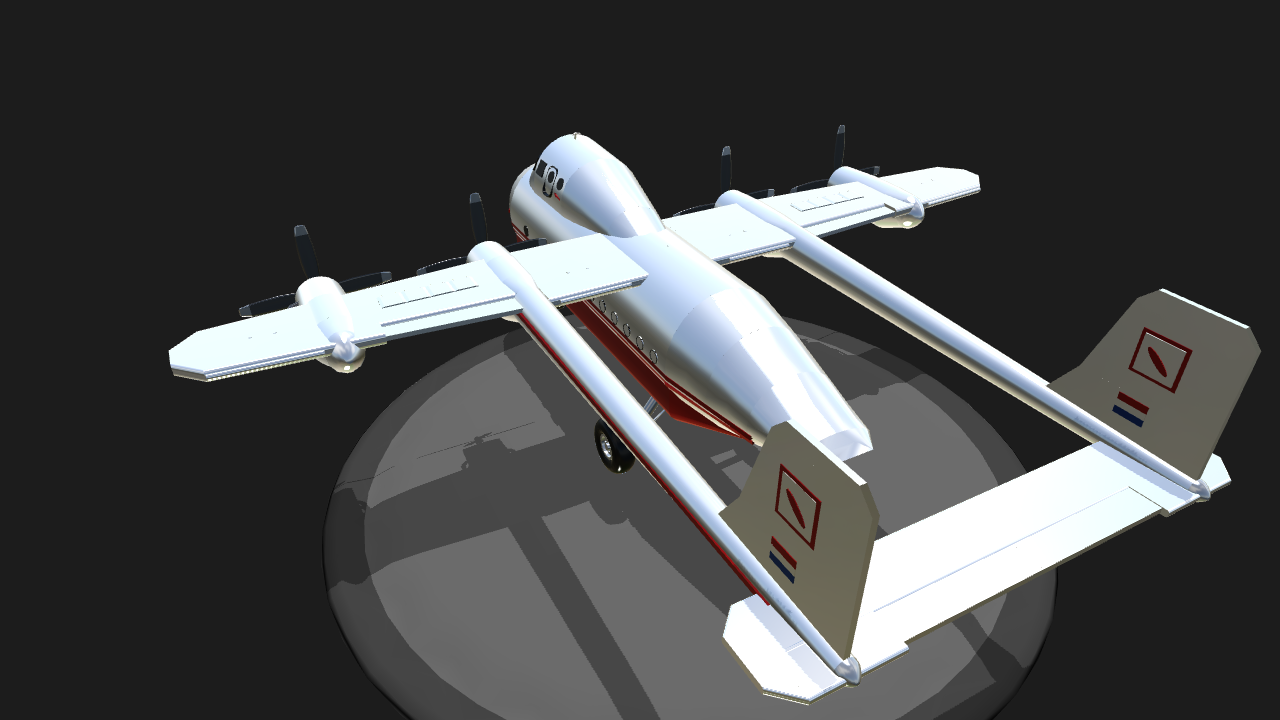 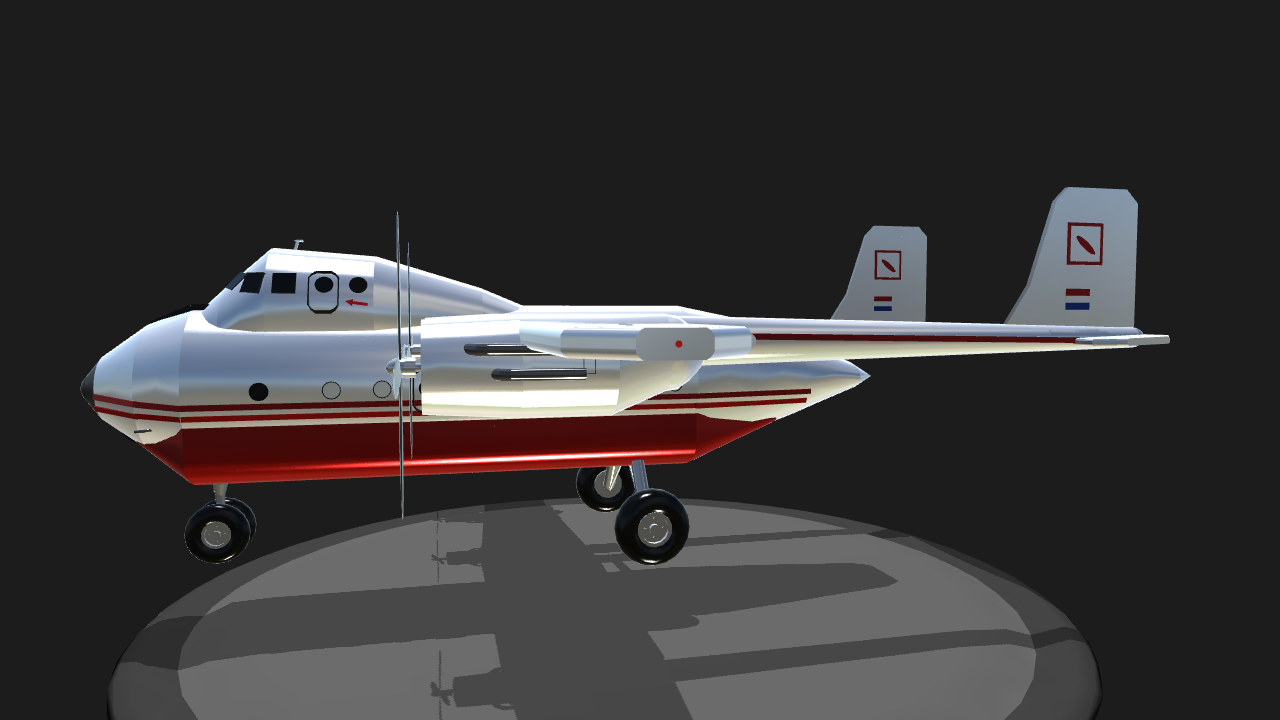 In the late 1950’s the military needed a paratrooper plane that could takeoff from short runways. Boeying accepted the contract and started building it. But, just before it was finished the military didn’t need it any more. Boeying had almost finished the plane so they decided to make a cargo plane of it. So they removed the paratrooper doors at the back and put one large cargo door in the front. That’s why it has an unusual tail design, the tail was meant to completely open so there was no space fore a tail fin on the back.
Today, all BFL.790’s are out of service. 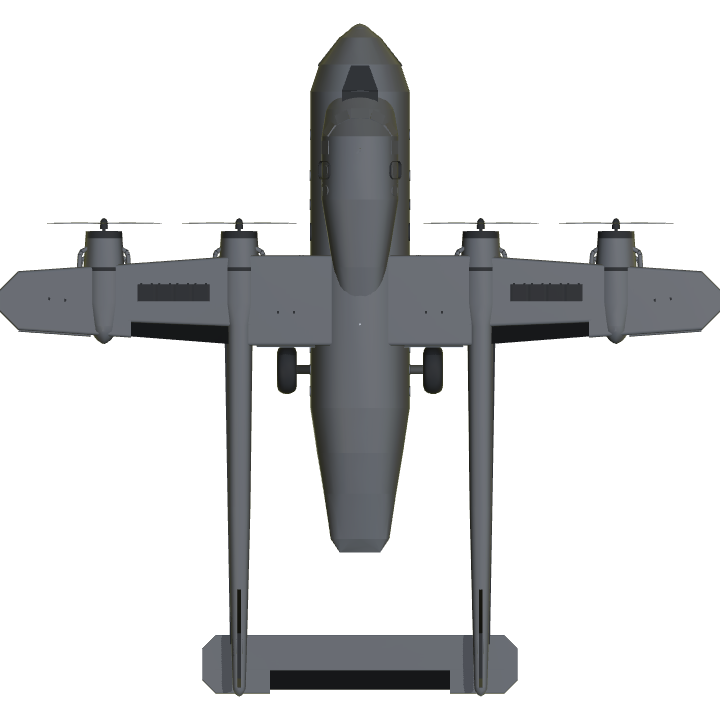 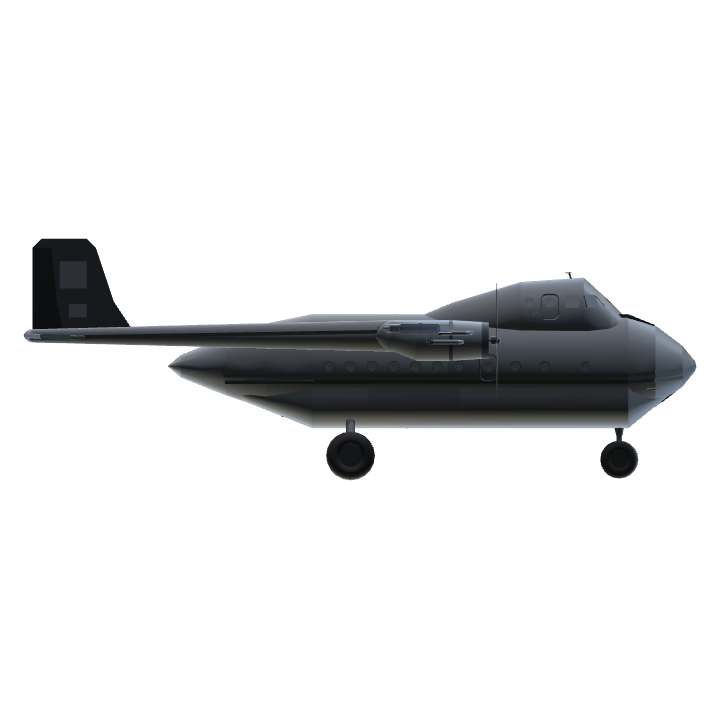 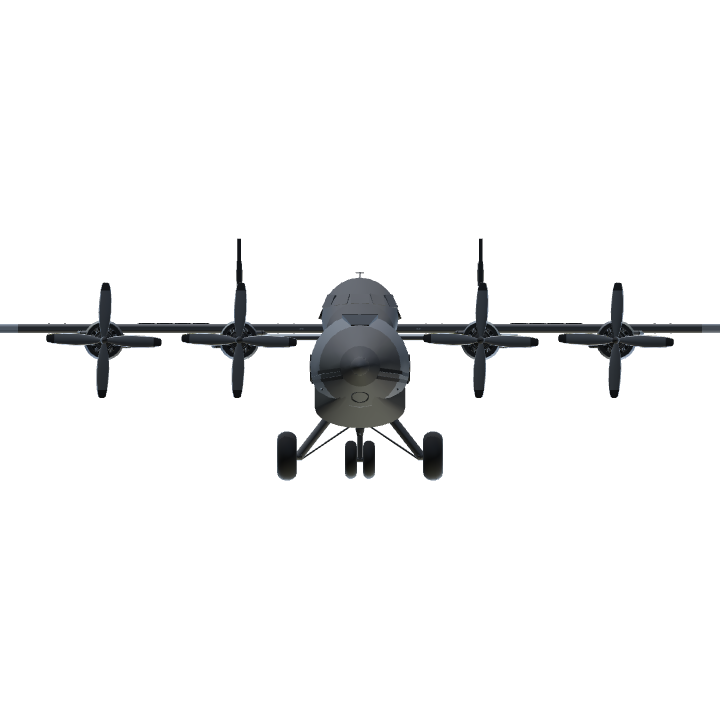