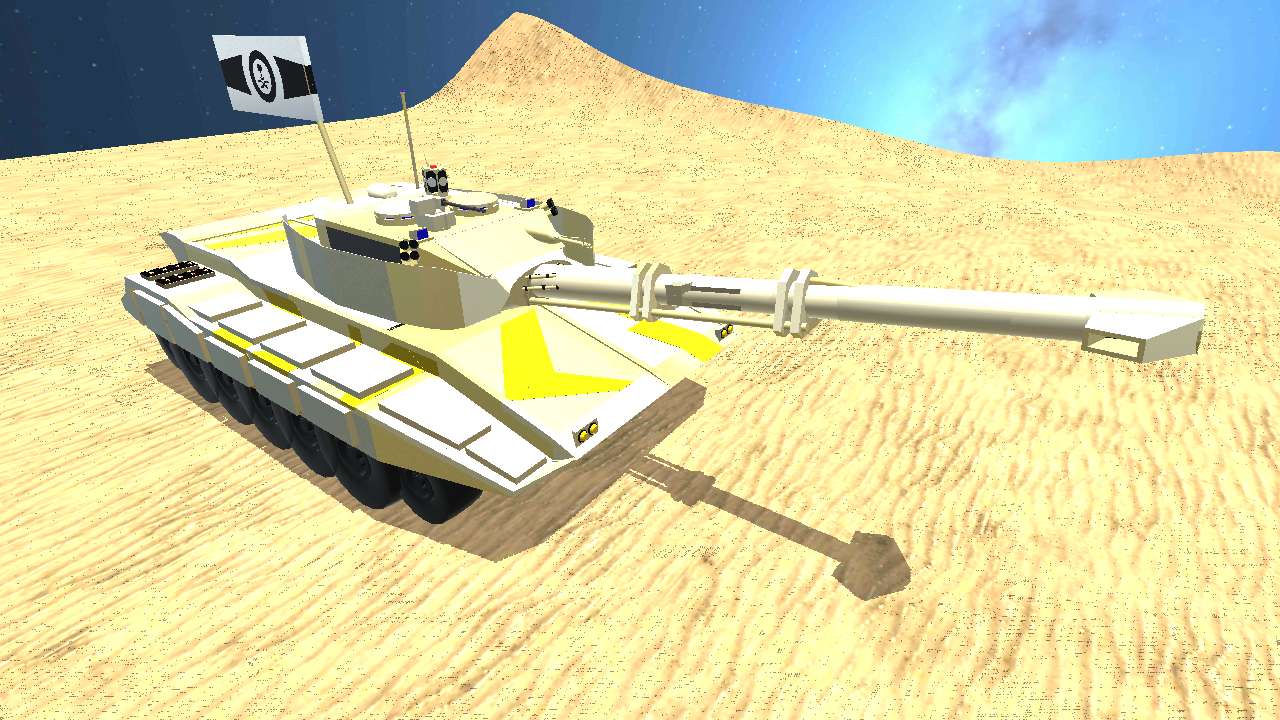 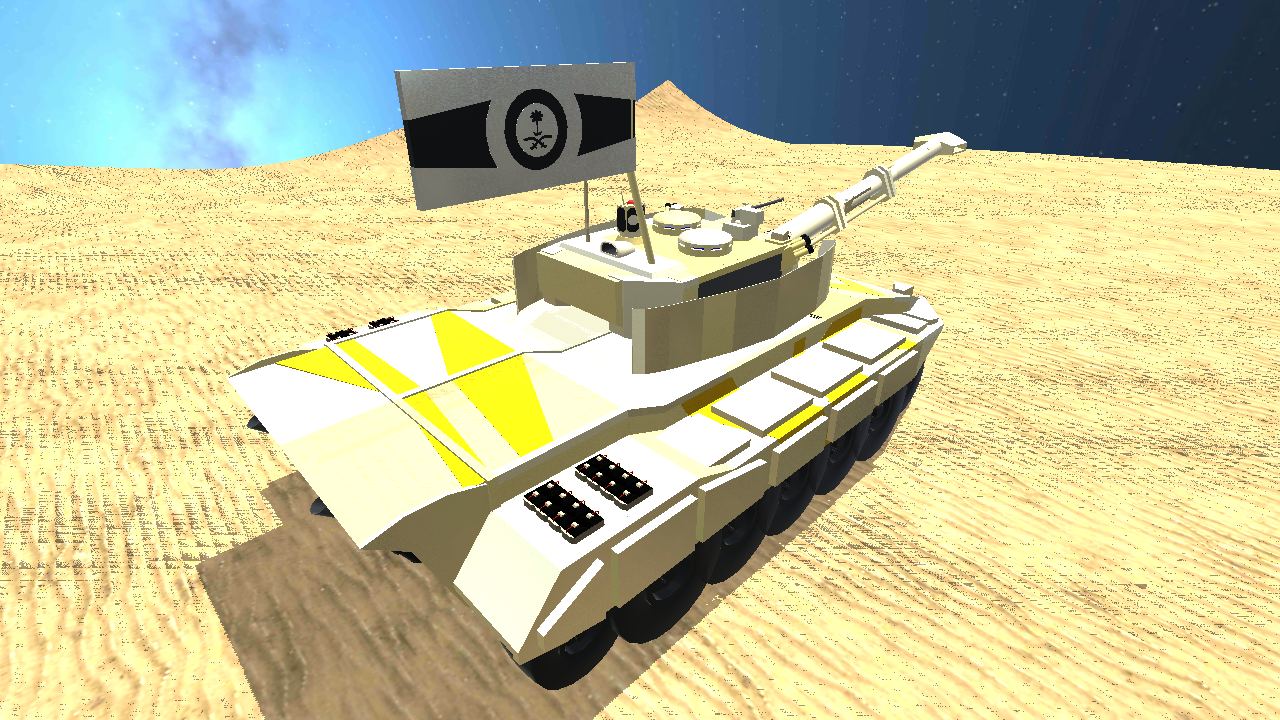 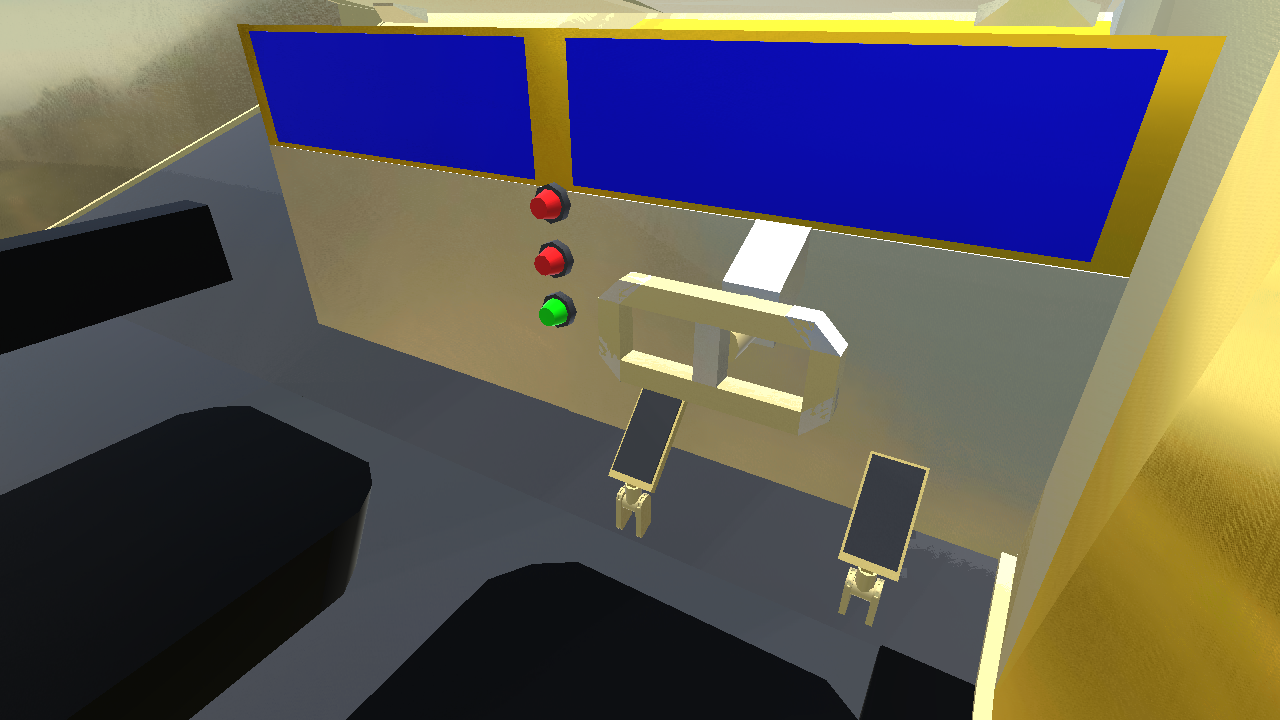 Check this link for working version

Featuring the Excellent new High Velocity 135mm gun, a first on any of Awwam's tanks, and in its arsenal, the MO-15 Mohmar boasts a powerful weapon, Nearly doubling it's firepower of its competitors! Also having the capability to fire Thermobaric shell with more penetration power than HEAP shells, also the ability to fire ATGM and TOW missiles out for the Barrel, Intended to be an MTAV Support tank.

While its firepower is phenomenal, It's armour was not compromised on, having a better upgraded Archangel IIB Armour Composite, with the strength to stop 125mm rounds coming from certain guns at many ranges, also having lengthened ERA Around the tank and special stealth camo!

-:BACK STORY:-
After the immediate formation of the GCA (Great Caliphate of Awwam), the MTAV MK8.1 needed a little help, HDD (Hamra Defence Developments) Saw potential for a spin off of the MK5, but rather sought to initiate a successor for the MO-14 and it's variants, Eventually out with the old and in with the new, Thus the MO-15 Mohmar was born, Having a completely revitalised chassis and turret, the tank was for the crew that served it, And under command of their superiors, so the users of the tank were put in light of it, Crew comfort was priority and so was their ability to communicate comfortably, The tank interior was nearly completely changed, But not too much, the Armour locations and sloping on the exterior however, was.

Eventually performance was seeked to be excellent, Proving well in the desert and jungle environment where it would be more commonly used, but also in any urban environments, Meaning the turret and the tank body was strengthened from above, 30mm HE or AP rounds could not get through, The tank was designed well, and engineered with near perfection, something important for the Awwami Royal Ground Forces.

-:MISC:-
This tank is truly a new mark for me, and for the MO-15 Series, as was the Khalid MK2 for the MTAV series (If anyone of you remember it), It defines the extension of the MO Series that originated from Tanklovers (Dzulfikar) Also founder of Awwam, may he be safe wherever he is.

Truly something to glance at.

-:CONTROLS:-
Pitch and Roll to move the tank.
AG1 for the Turret Control, Use Trim and VTOL for it, ATG must be activated to fire the main gun.
AG2 is for the Co-Axial
AG3 is the RWS, Control with Trim and VTOL.
Don't forget to hook up the wheels.

-:CREDIT:-
Pilotmario for Seats and RWS.
JakeTheDogg for the Hatches and Trophy System.
LegendaryBottle for guiding me through the camo process.
ChunderDownUnder for the barrel! 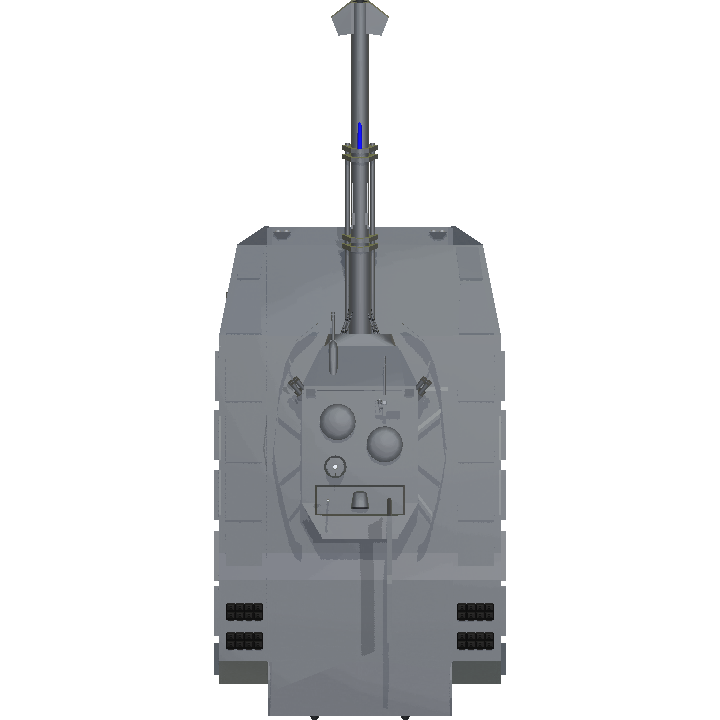 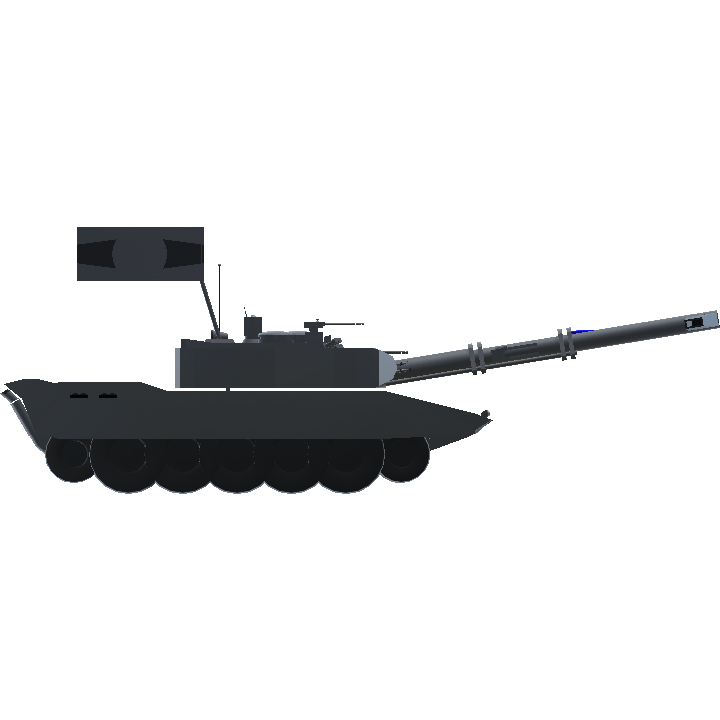 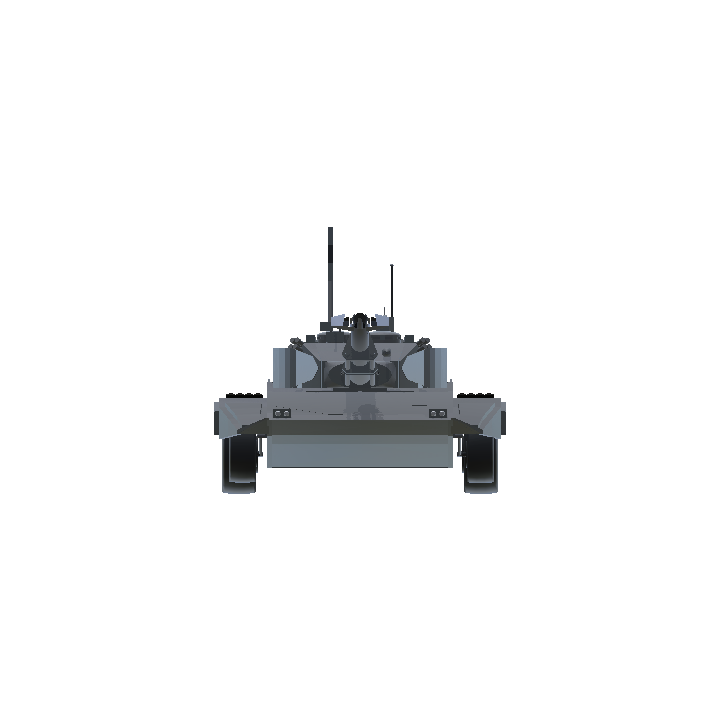