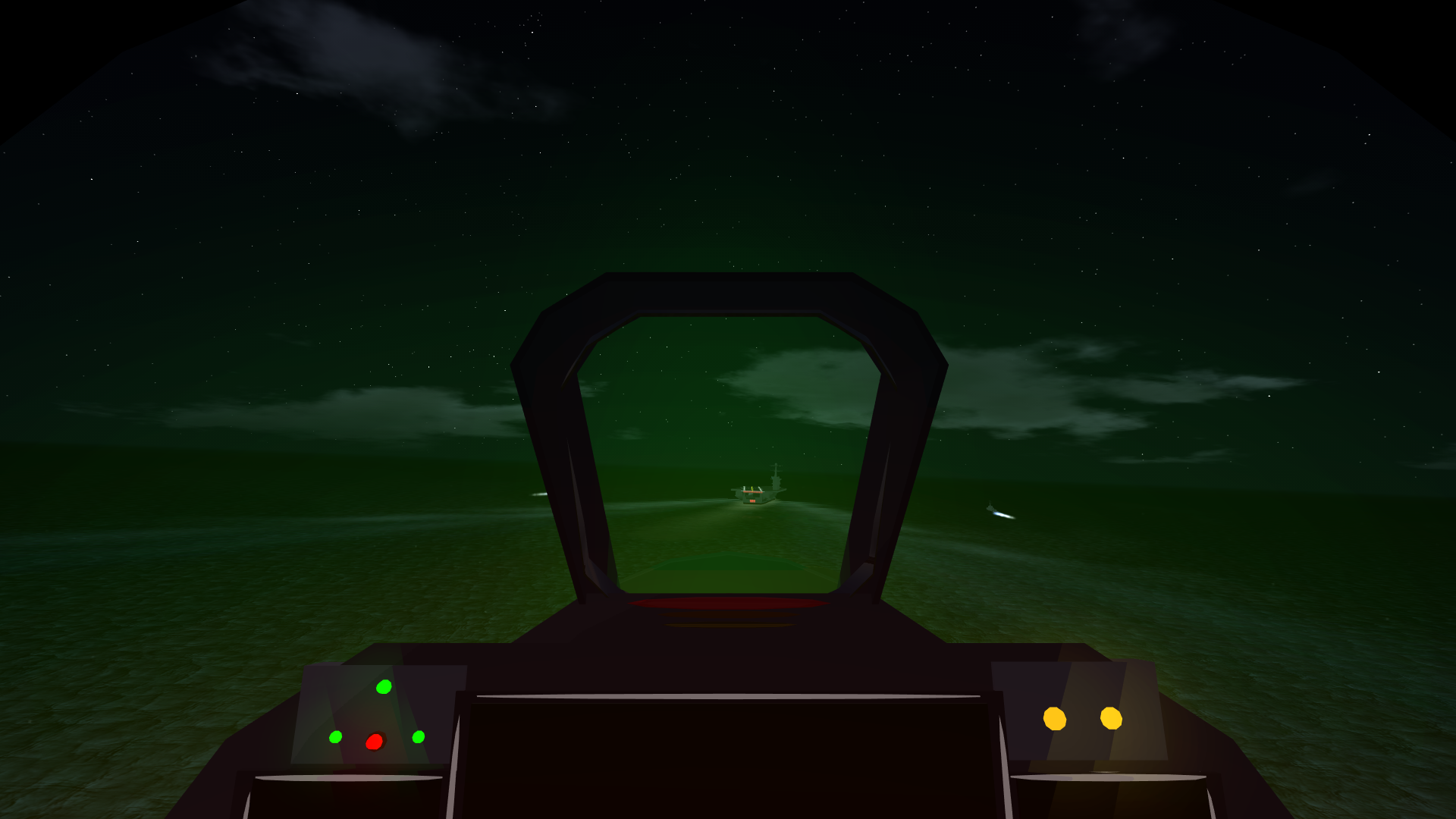 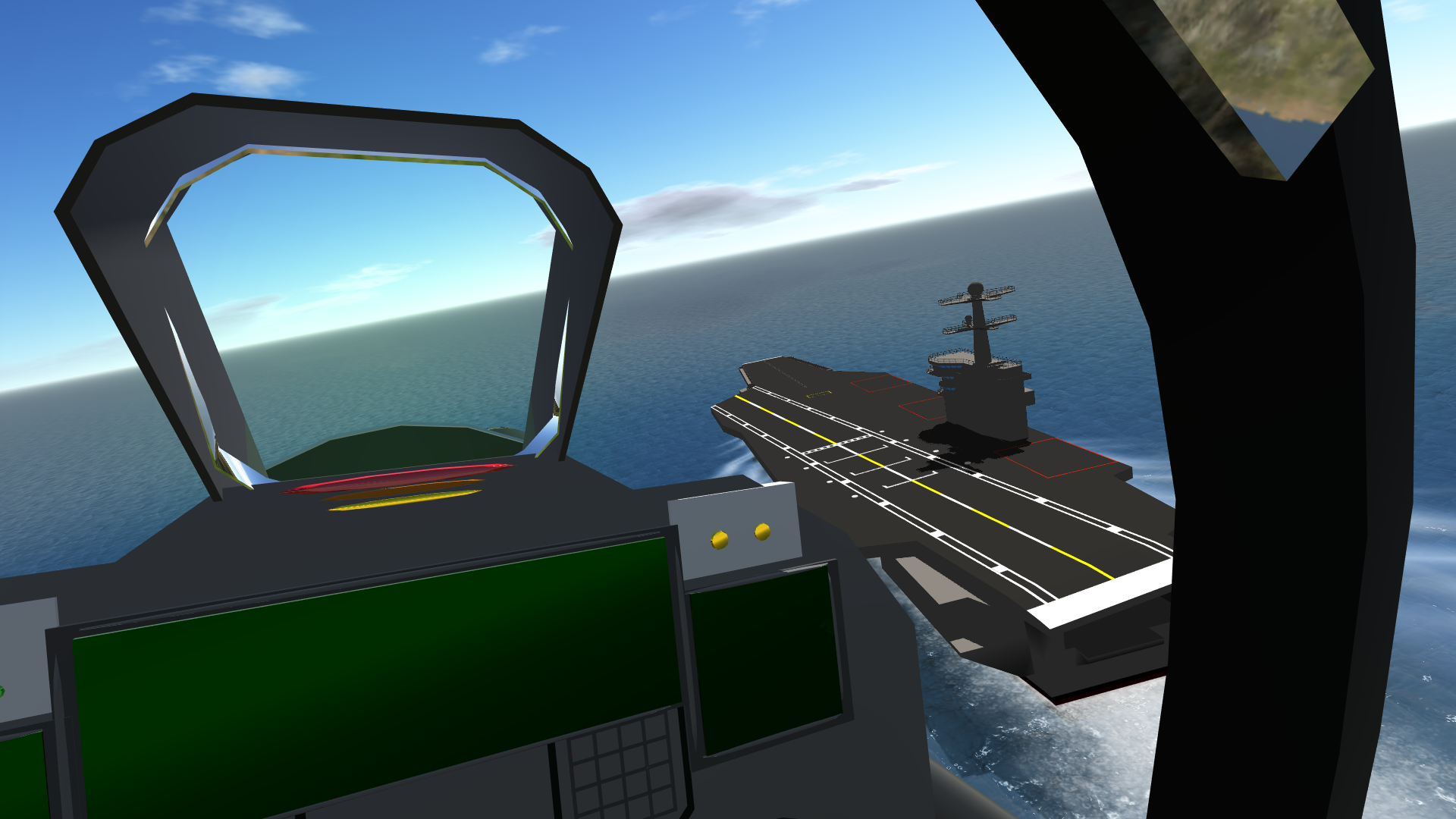 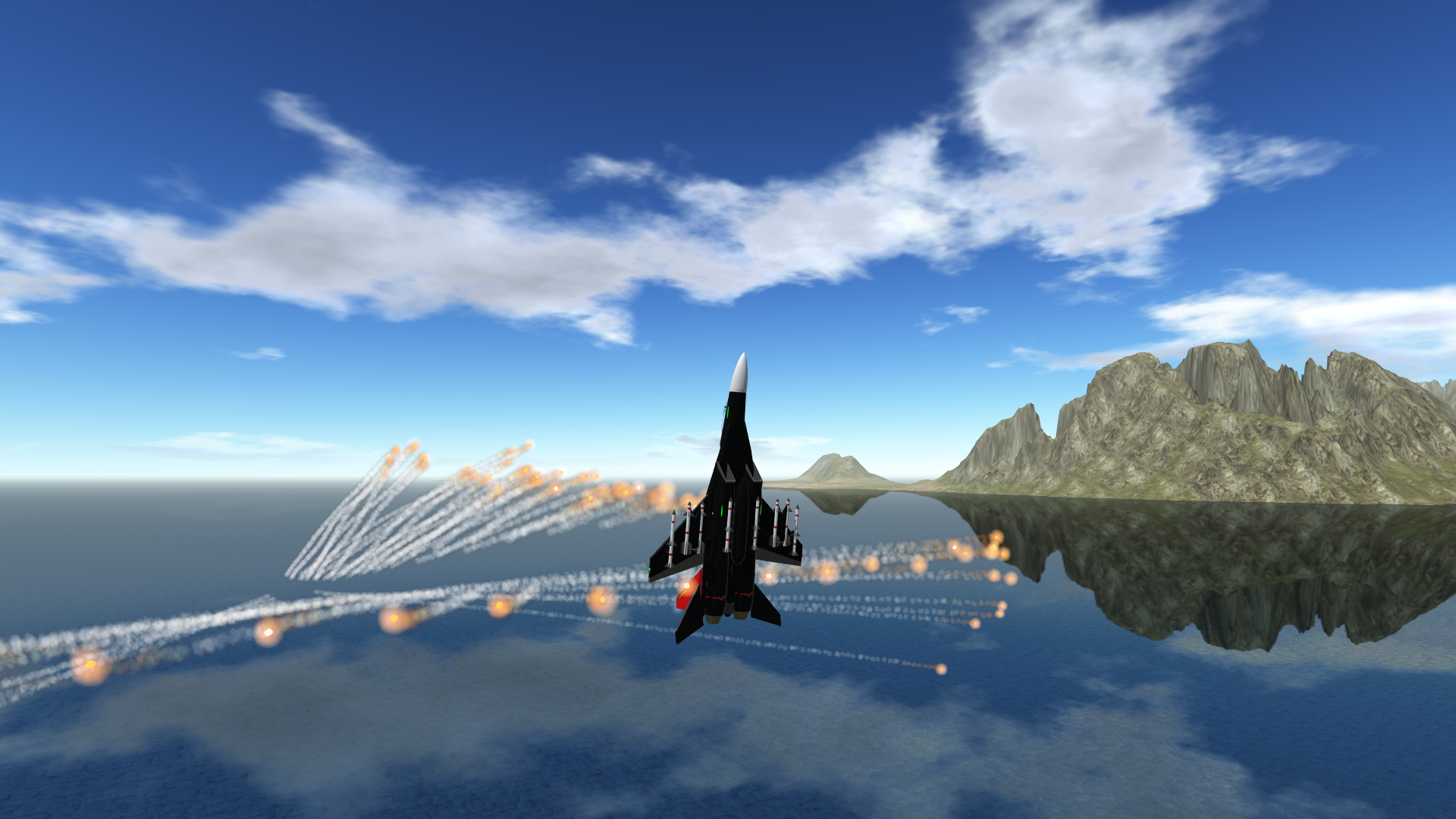 Flight model is broken after the 1.10 patch due to scaled cockpit block, still flyable lol

This is my first time building my own cockpit which I never thought I could do it.
But I'm too lazy to build everything from scrap so I just took my MiG-29 and build a cockpit for it, a fictional one.
Not just that, I also added simulate G-force effect upon pilot and also added night vision just for fun.
And I didn't remove Instant cobra code so It still can do cobra!!

Controls:
-AG1: Flaps. (This is useful at low IAS, don't use this while doing cobra.)
-AG2: Tail hook.
-AG3: Instant cobra maneuvers!!!!
-AG4: Parachute.
-AG5: Drop fuel tank.(I recommend dropping it before performing a cobra. It's heavy and made the stunt less impressive.)
-AG6: Turn on night vision for cockpit view.
-AG8: Toggle fly-by-funky-tree system(It's on by default, not for the faint of heart :P)
-trim to trim

Lets me explain a bit.

There are 3 lights below the hud to indicate G-force that pilot is facing, yellow is 5-7g, orange is 7-9g, red is 9+.
For negative G-force the lights will go crazy because it is more dangerous for pilot.

First get some speed above 600 km/h IAS and activate AG3.
When AG3 is activated the plane will slow down and fly level by itself, when IAS is around 500km/h it will pull a Cobra!!!
And then when the plane nose is dropping, deactivate AG3, no need to be precise just don't forget it lol.
Holding the flare button to pop a s*it tons of flares for added impressiveness!!!

Ps. Try turn on and off AG8 while pulling up to get dangerously high aoa. But don't pull too long or you will stall.
Ps.2 The hud will have little green tint to it regardless of Night vision mode. 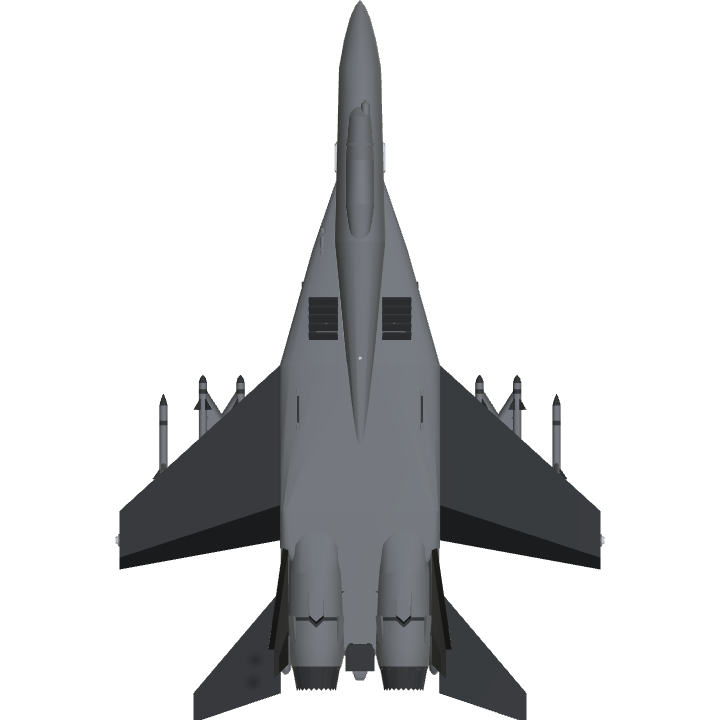 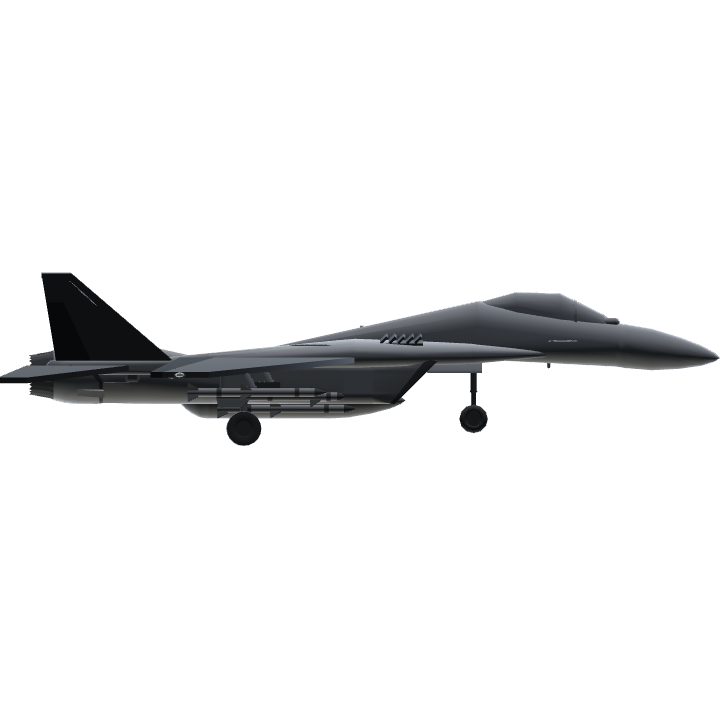 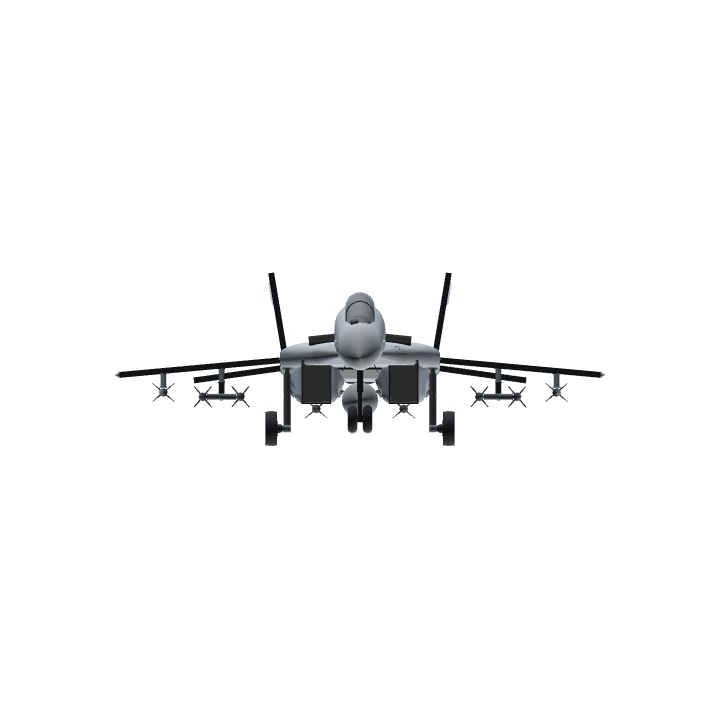