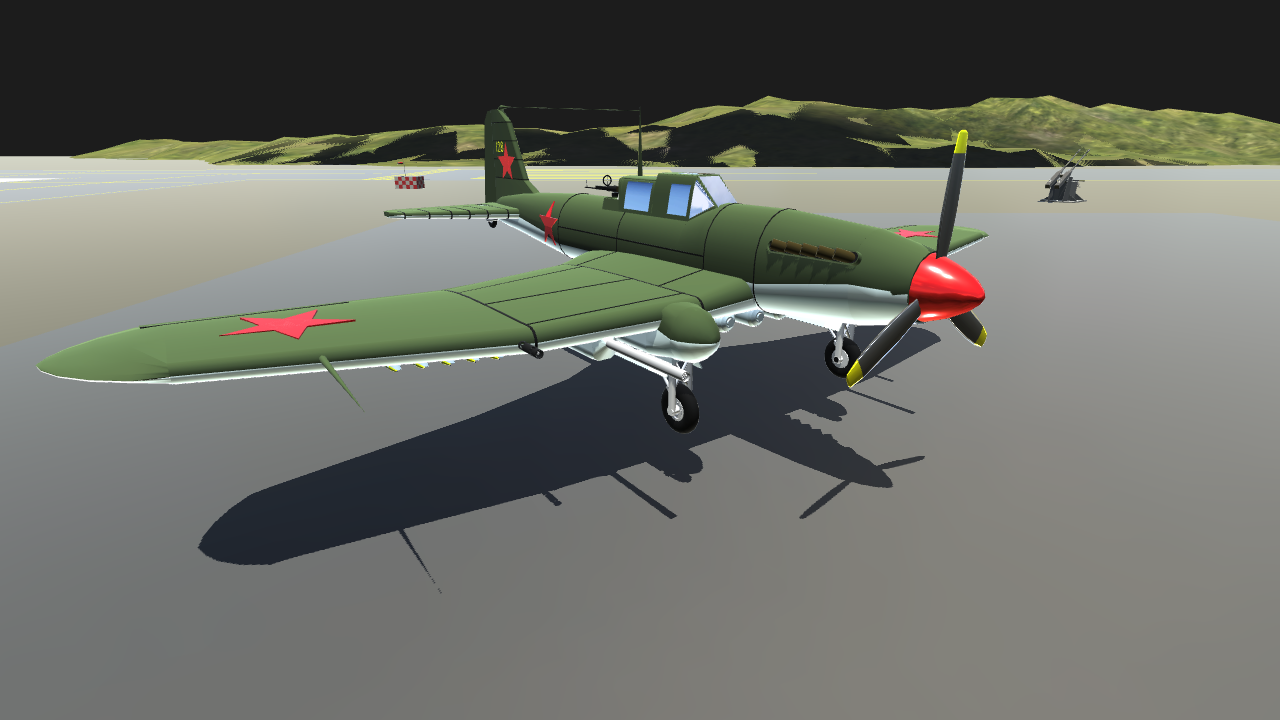 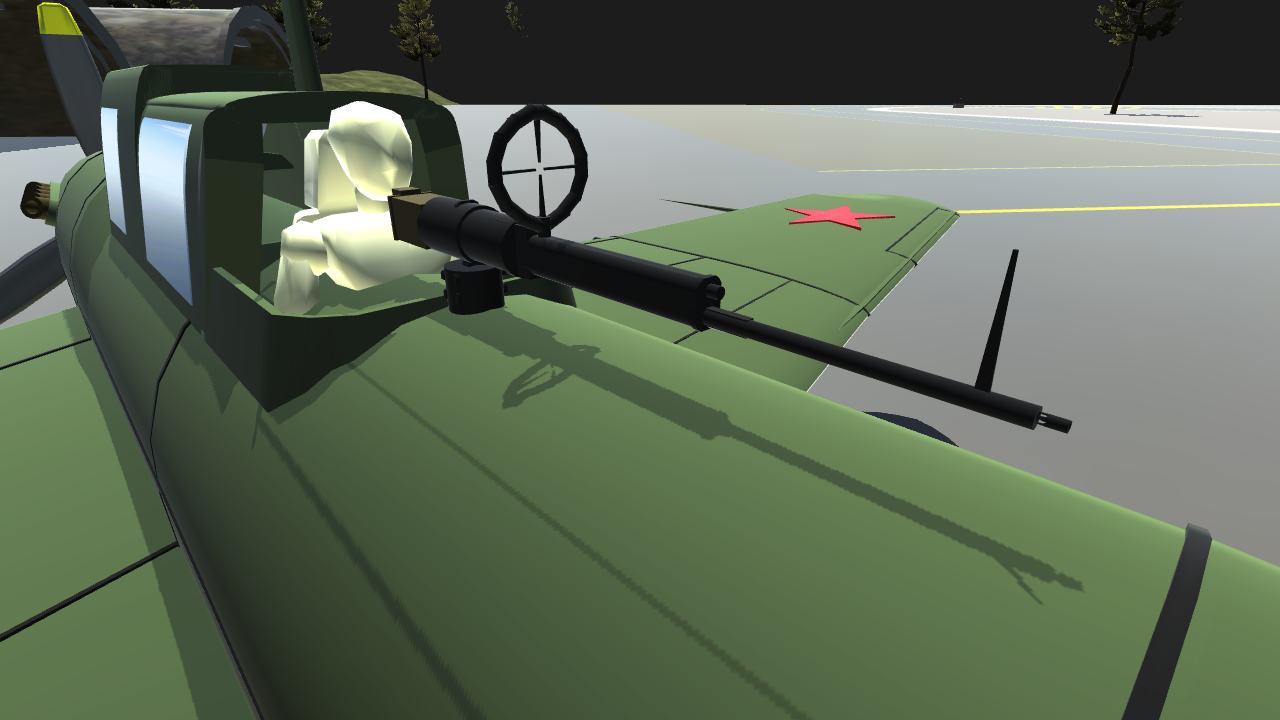 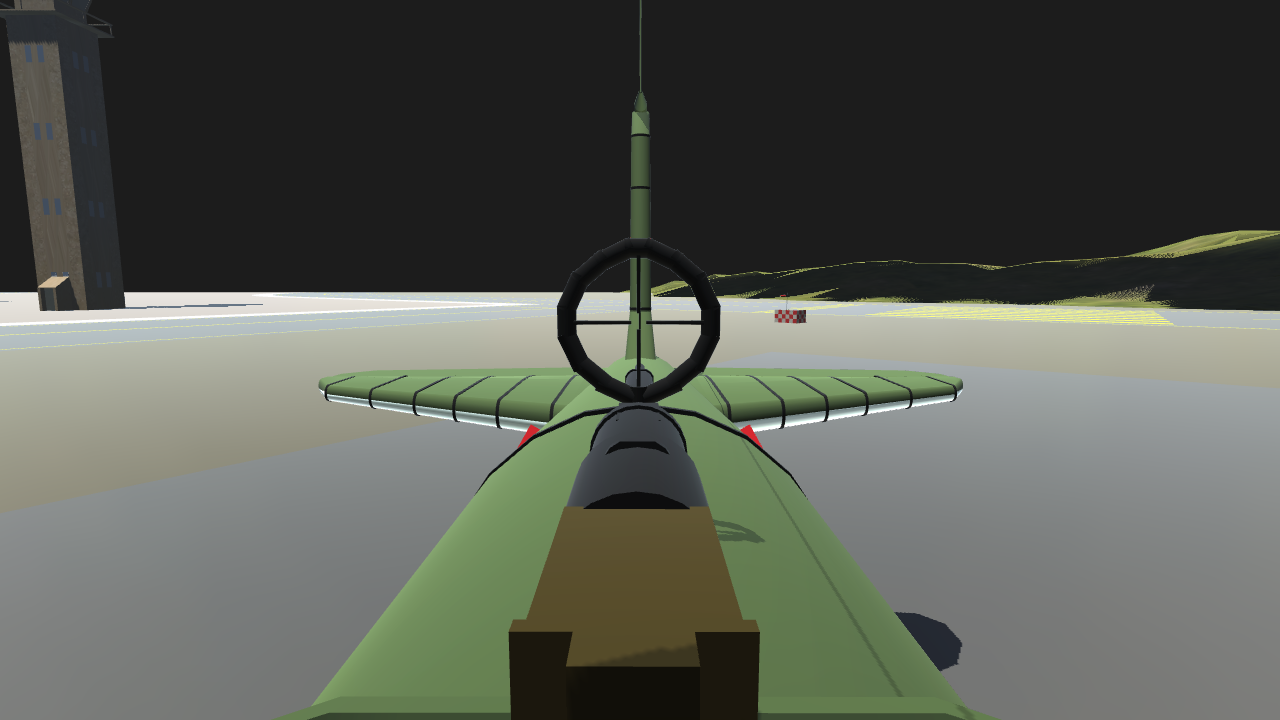 Also added lives to some parts of the aircraft, especially the front armored capsule.

Good luck and a good flight!

History - The Ilyushin Il-2 (Cyrillic: ????´??? ??-2) Sturmovik[3] was a ground-attack aircraft (Cyrillic: ????????´?, Šturmovík) produced by the Soviet Union in large numbers during the Second World War. With 36,183 units of the Il-2 produced during the war, and in combination with its successor, the Ilyushin Il-10, a total of 42,330[4] were built, making it the single most produced military aircraft design in aviation history, as well as one of the most produced piloted aircraft in history along with the American postwar civilian Cessna 172 and the Soviet Union's own then-contemporary Polikarpov Po-2 Kukuruznik multipurpose biplane.

To Il-2 pilots, the aircraft was simply the diminutive "Ilyusha". To the soldiers on the ground, it was the "Hunchback", the "Flying Tank" or the "Flying Infantryman". Its postwar NATO reporting name was "Bark".[5] The Il-2 aircraft played a crucial role on the Eastern Front. Joseph Stalin paid the Il-2 a great tribute in his own inimitable manner: when a particular production factory fell behind on its deliveries, Stalin sent an angrily worded cable to the factory manager, stating "They are as essential to the Red Army as air and bread."[6] "I demand more machines. This is my final warning!"[7] 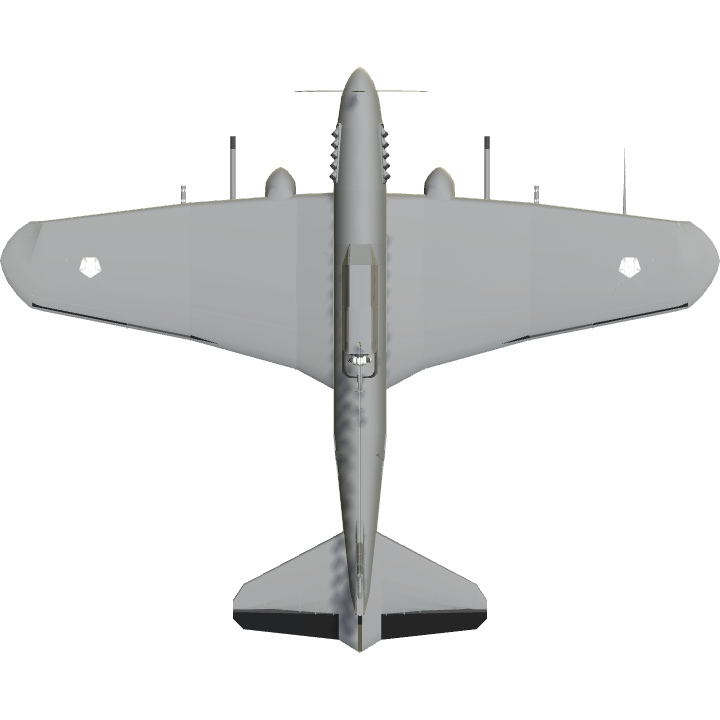 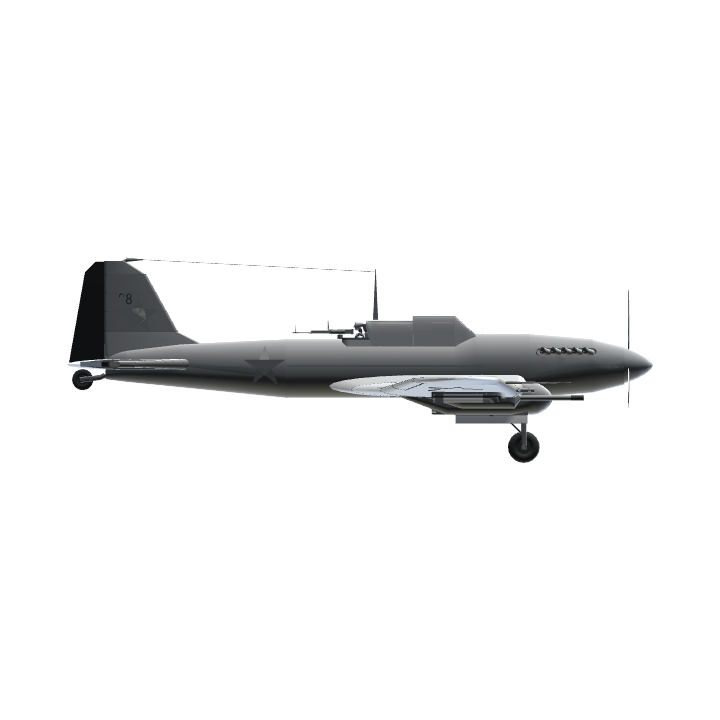 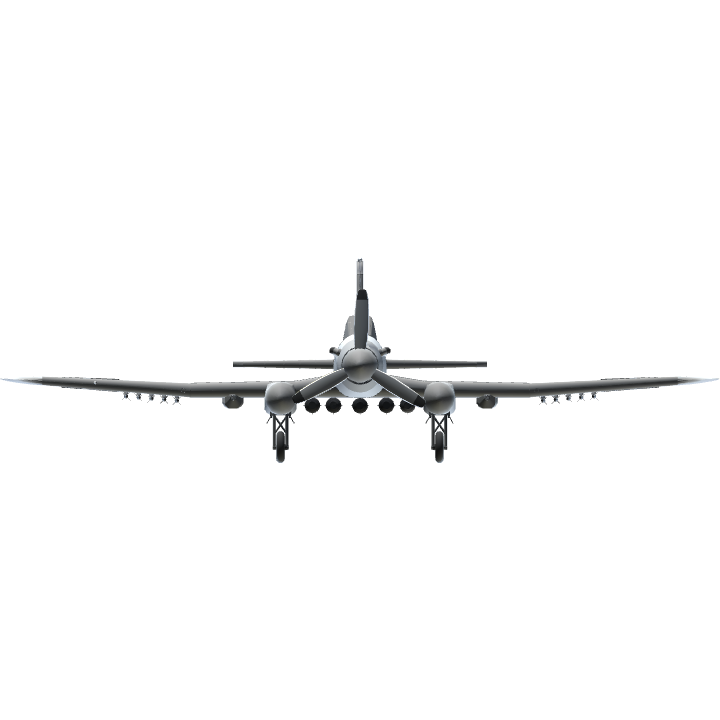