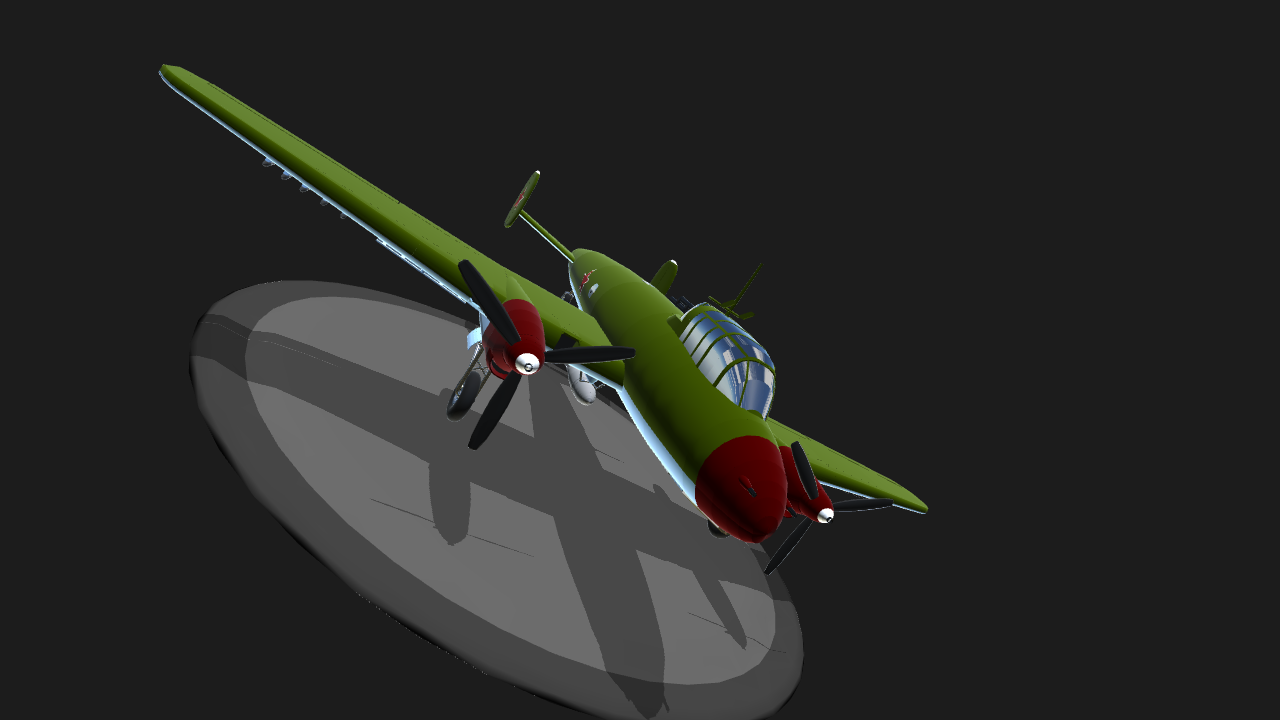 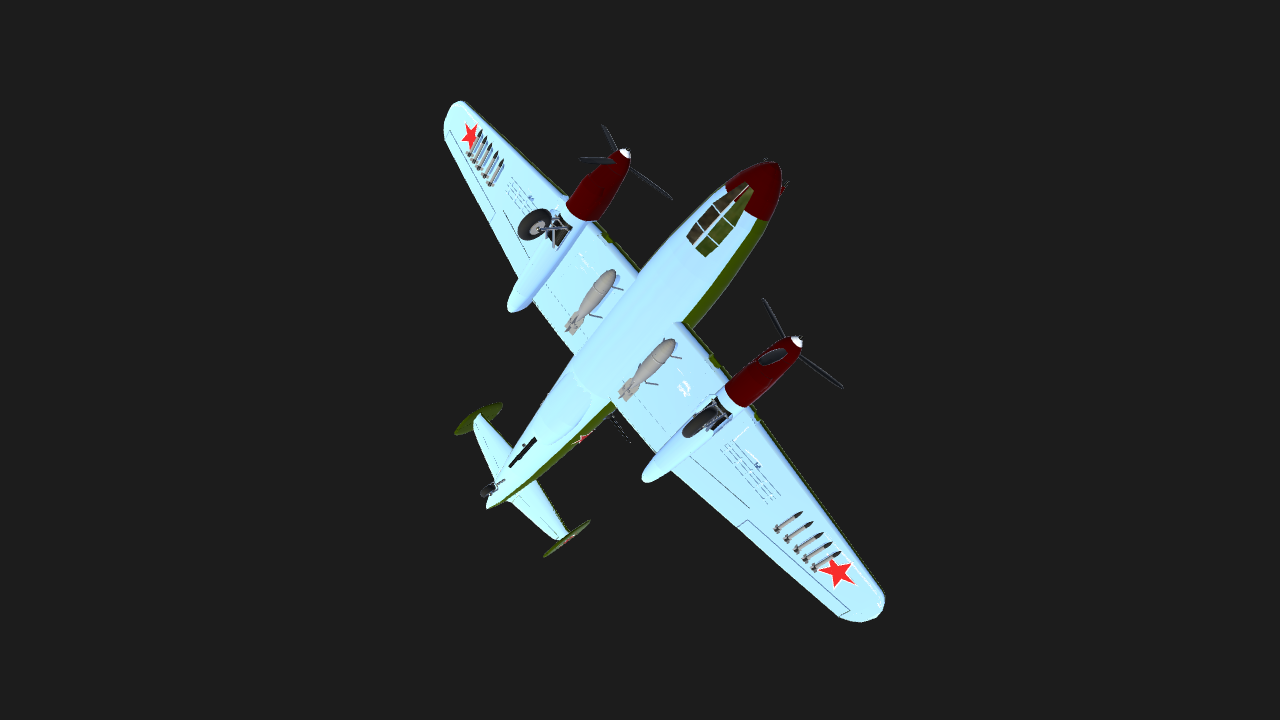 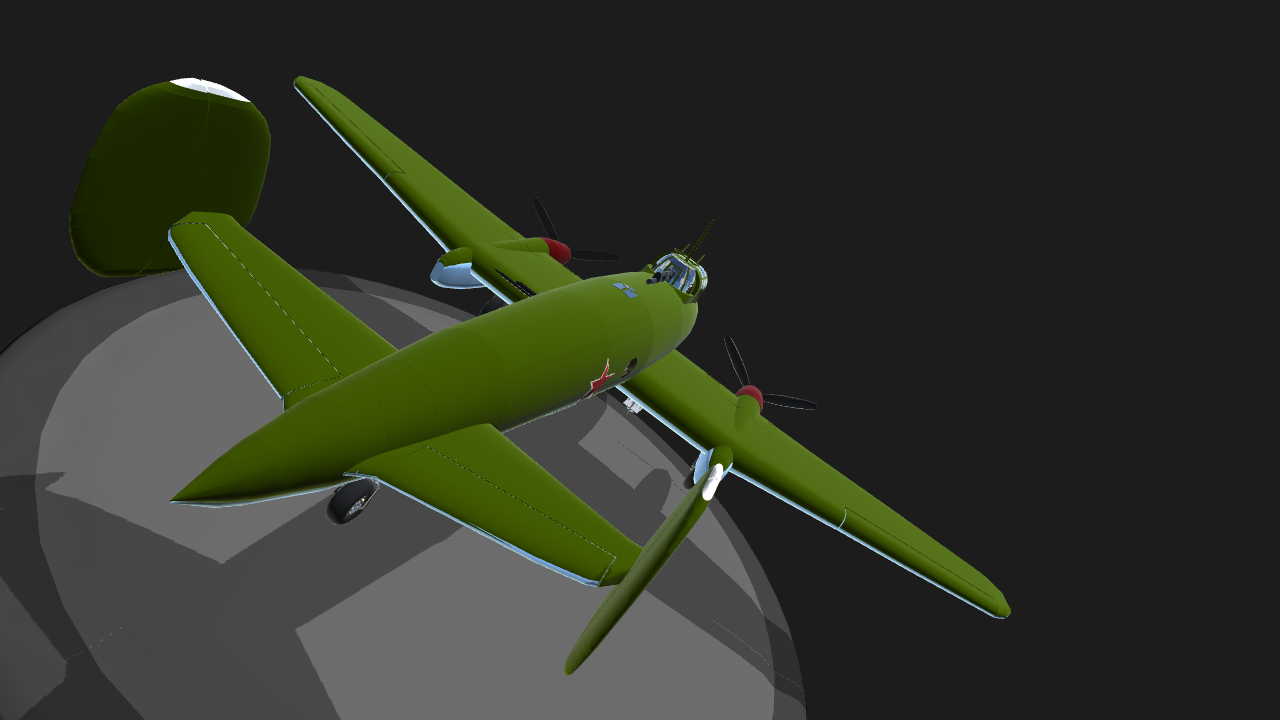 The Petlyakov Pe-2 was a Soviet light bomber used during World War II. It was regarded as one of the best ground attack aircraft of the war and it was also successful in the roles of heavy fighter, reconnaissance and night fighter. 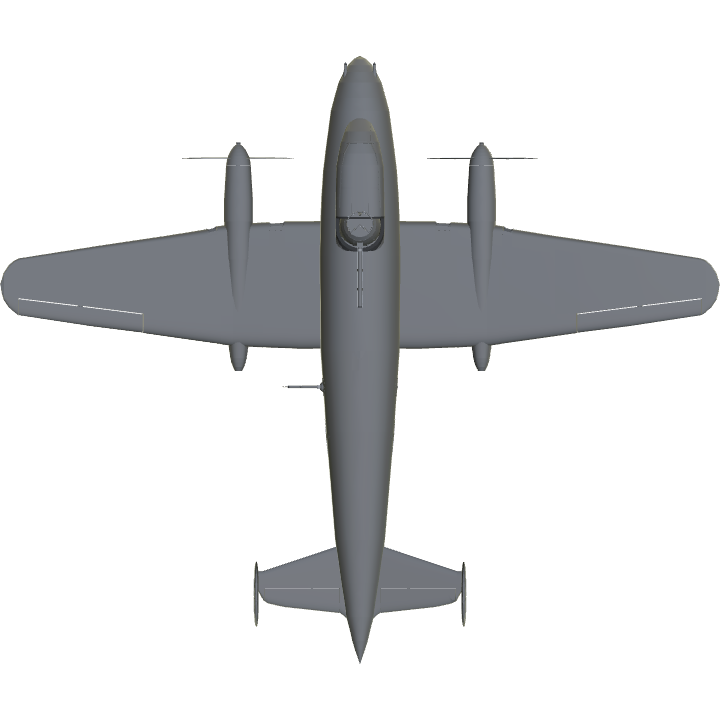 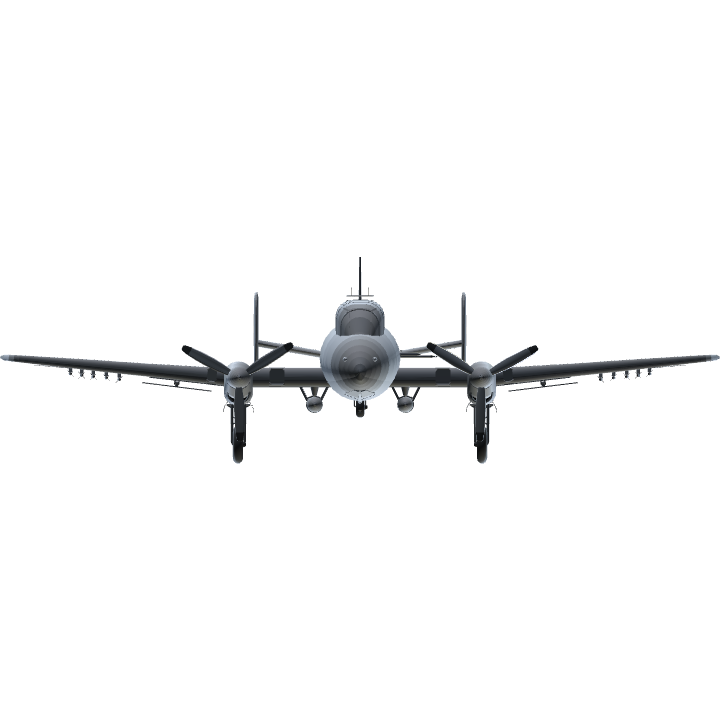