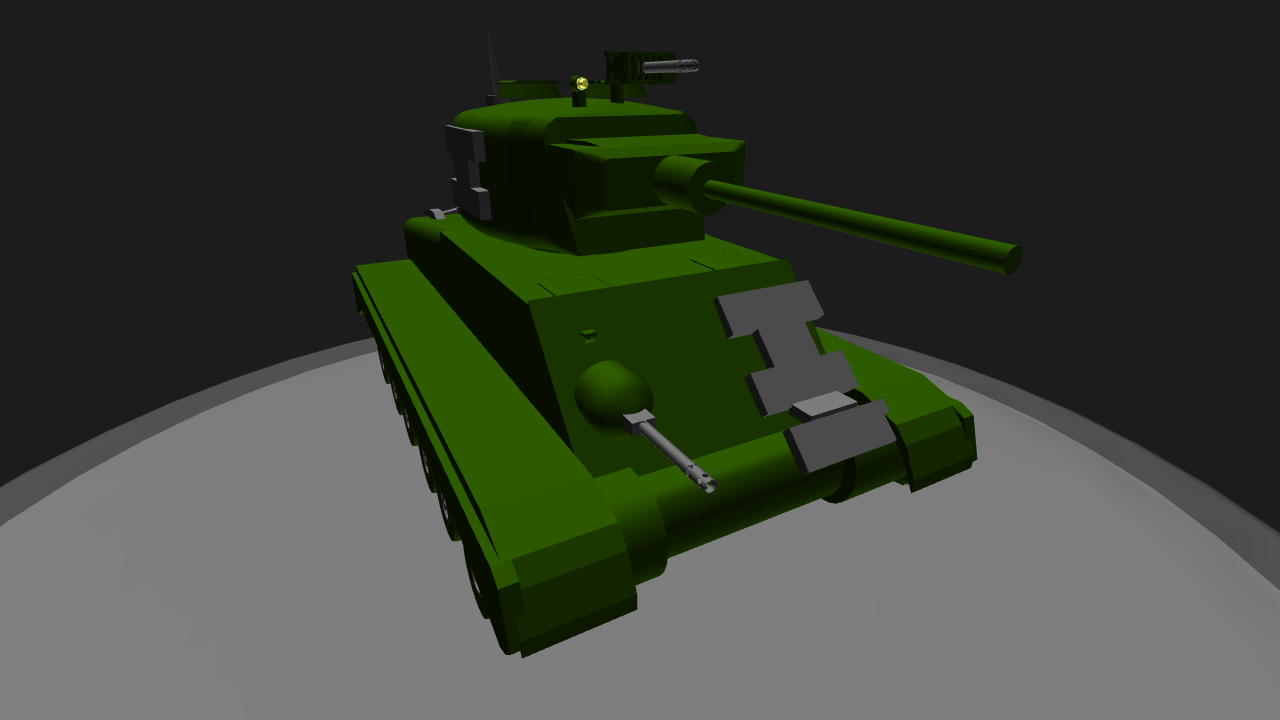 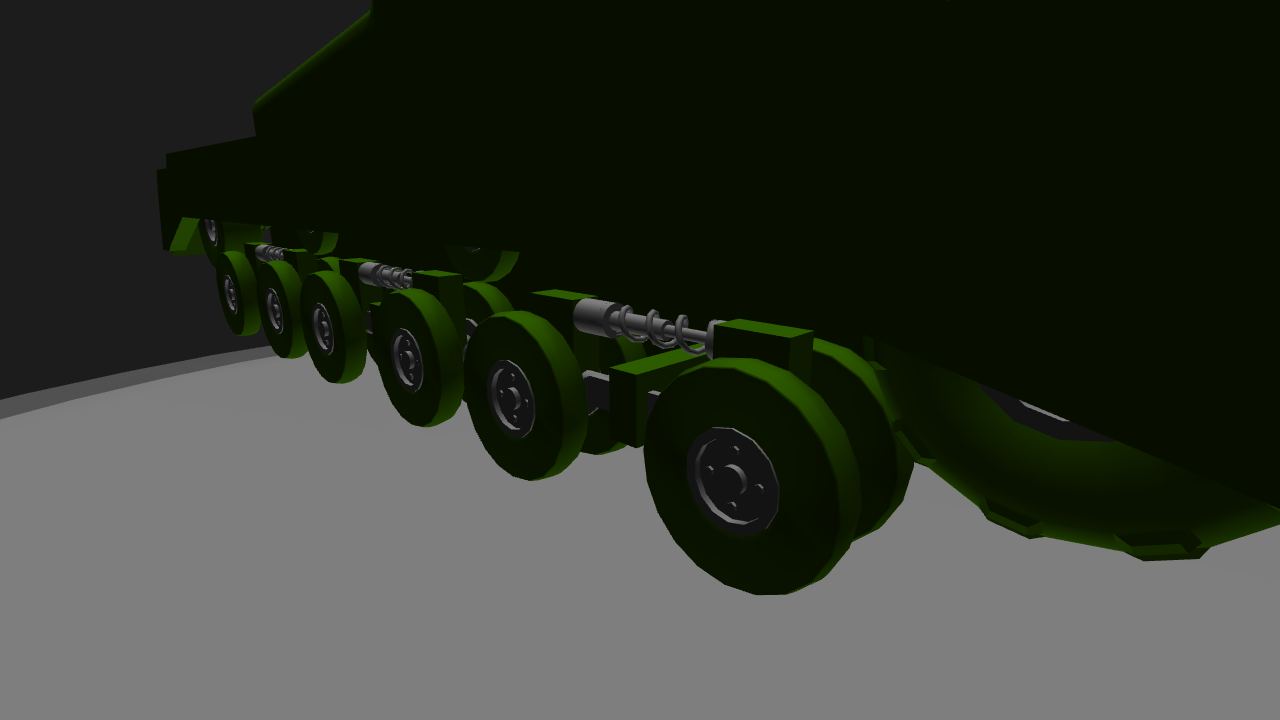 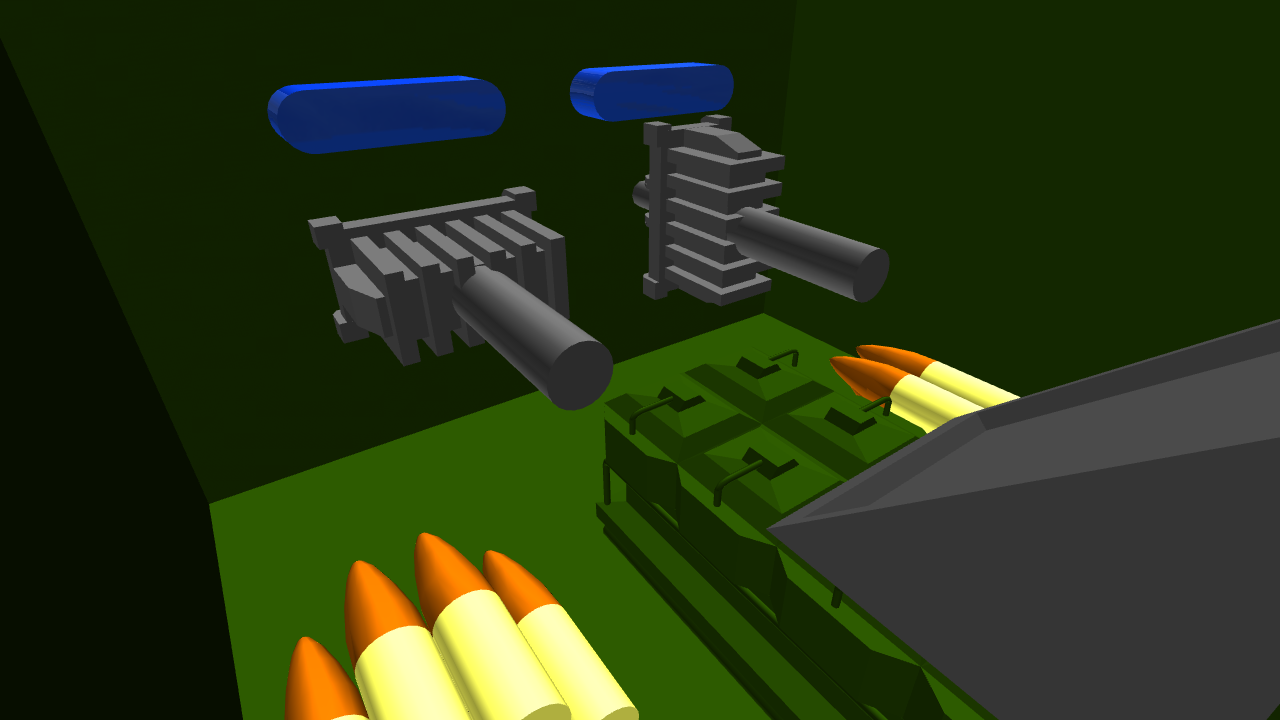 Sherman Jumbo M4A3E2
I have not seen a Sherman Jumbo yet, so I thought why not build one and teach some people about the Sherman Jumbo myself? The tank also has an operational interior.
Controls:
yaw=steer tank
roll=turret rotation
pitch=barrel up and down
throttle=gas
History lesson on the M4A3E2: While the frontal armor of the E2 was significantly stronger, the rest of the armor was no thicker than that found on conventional M4 variants. However, the E2 still had better survivability than other M4 variants, and there were never enough to satisfy the demand, leading to many "field expedient" upgrades of non-E2 M4s using salvaged armor slabs. The additional armor carried by the E2 did not stress the transmission and suspension as much as expected, and, if driven conservatively, the tank was mechanically sound. Most importantly, the E2 was capable of surviving numerous hits to the frontal armor that would gut a standard M4. Given its increased survivability, most commanders wanted as many Jumbos as possible. 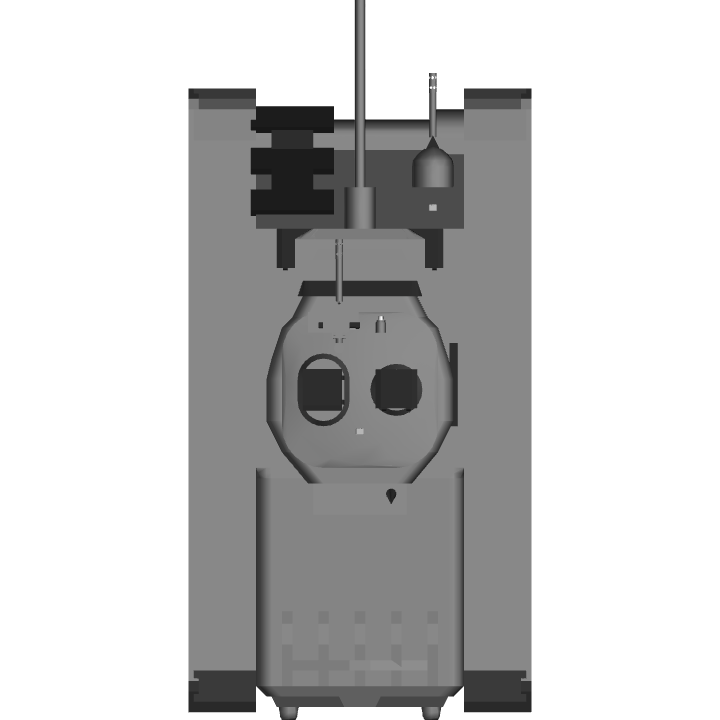 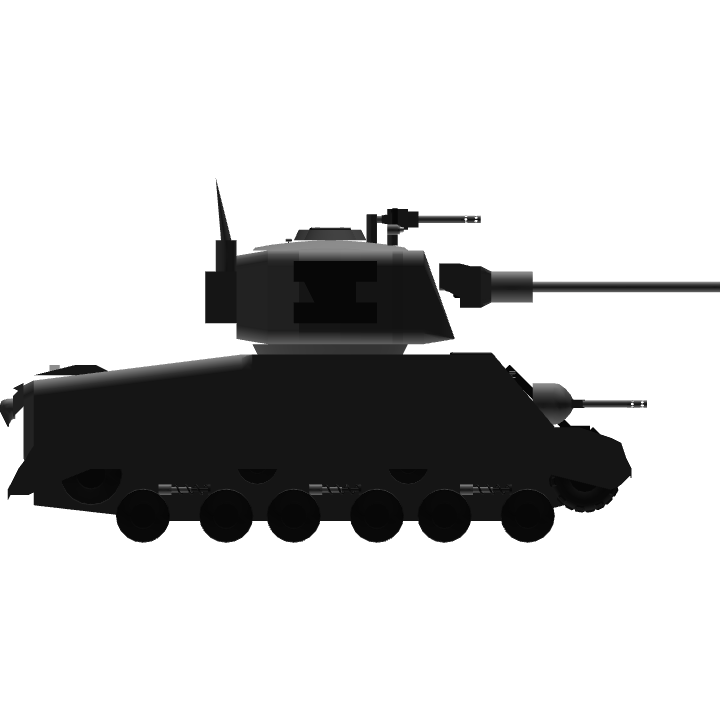 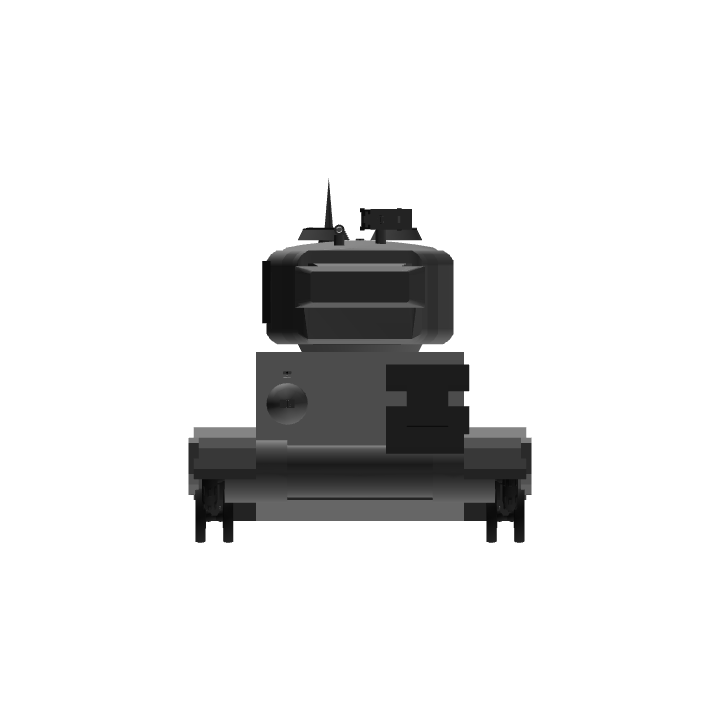