In a parralel universe, somewhere, somewhen...
His Majesty Aircraft Twisted Power is an attacker-fighter built by Victor Reyes,the designer of H.M.A. Divine Whirlwind, for his daughter Ida.

Please note: VTOL for flaps, at least 25% throttle during landing.
The aircraft mixes the common Reyes' paint scheme with Ida's rebellous and artistic nature. Smooth and bright strokes bound the whole design, which is painted with common grey paint. The engine is turbocharger-equipped, overally simular to the ones of Whirlwind. Basically, the cockpit is designed for two people, pilot and instructor/second pilot, but usually the second place is filled with radio units and miscellanous items, such as a few meteorology books and a box of fresh apples.
The aircraft was employed in the command ship escort during the Battle for Innada, and it didn't achieve any aerial victories that day. 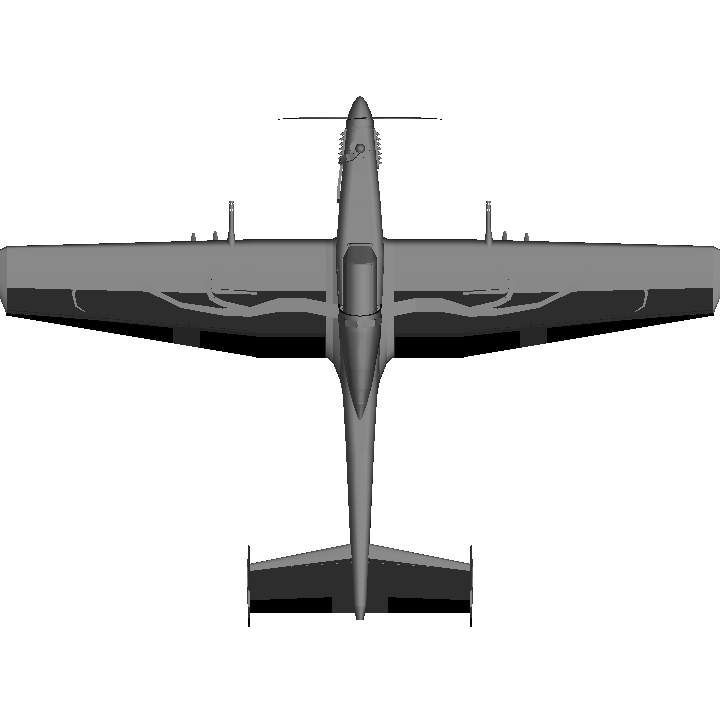 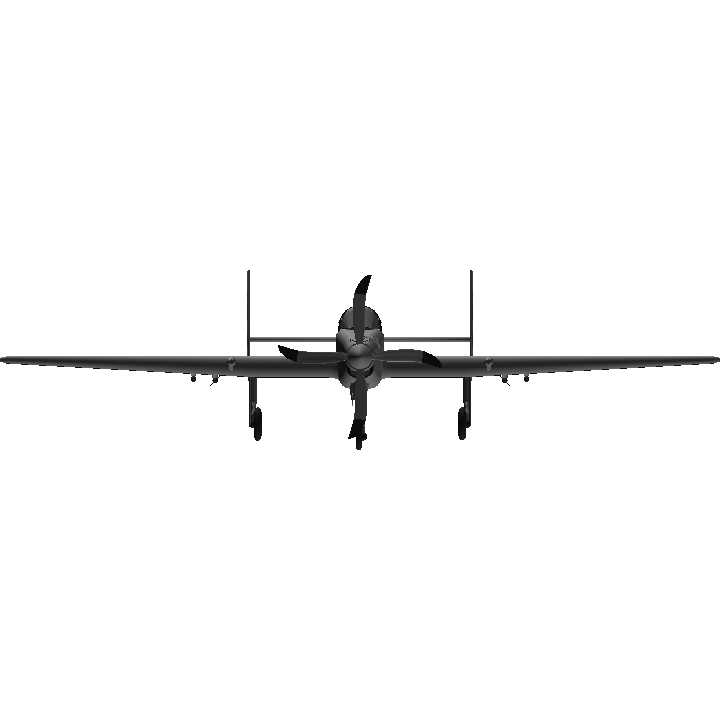