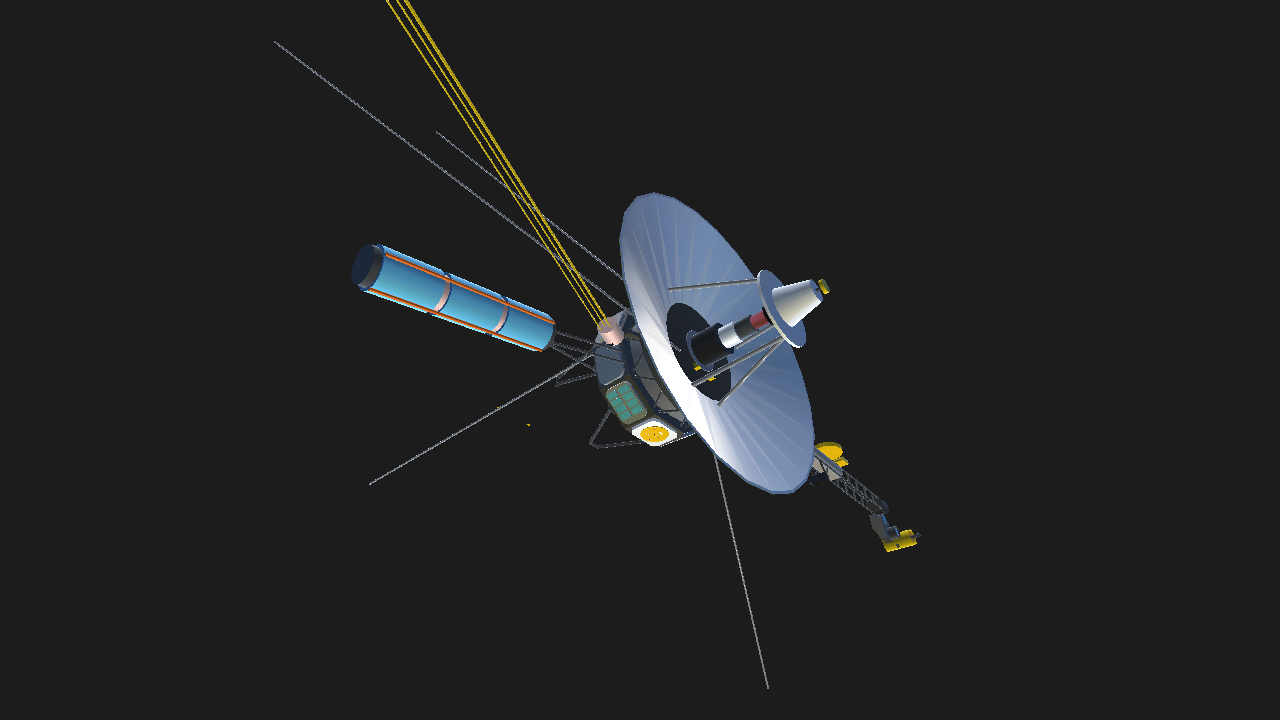 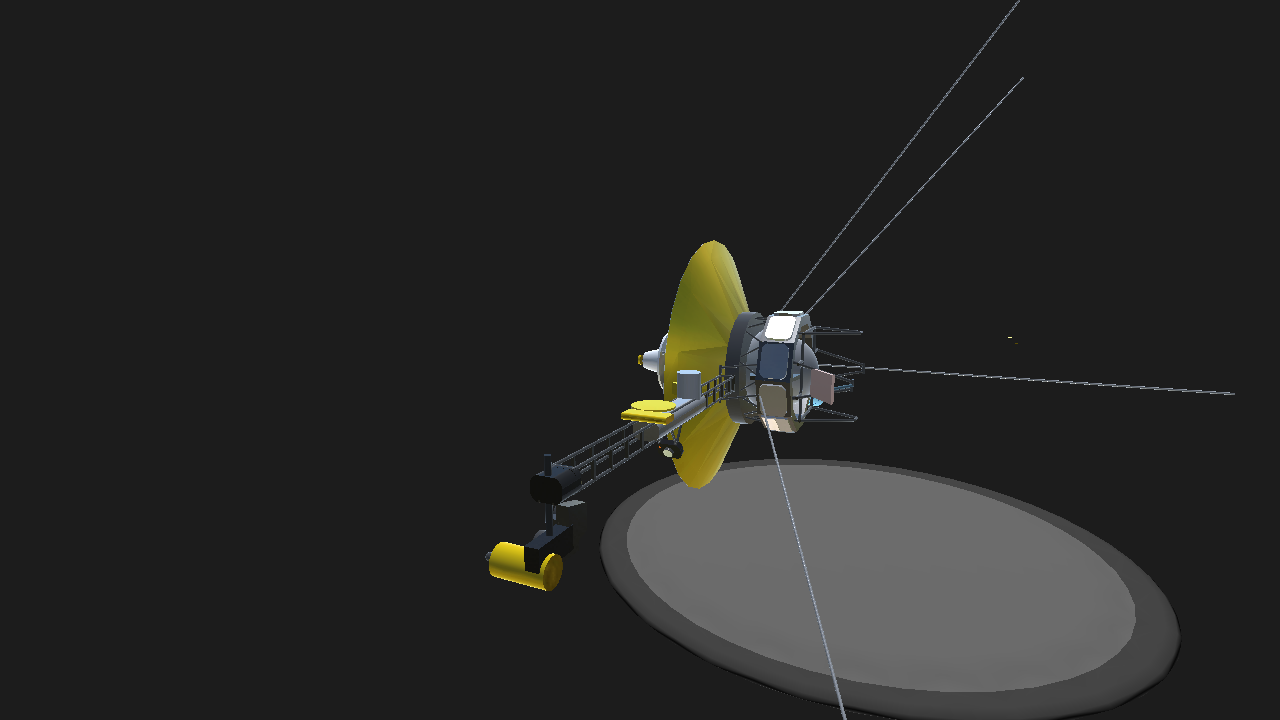 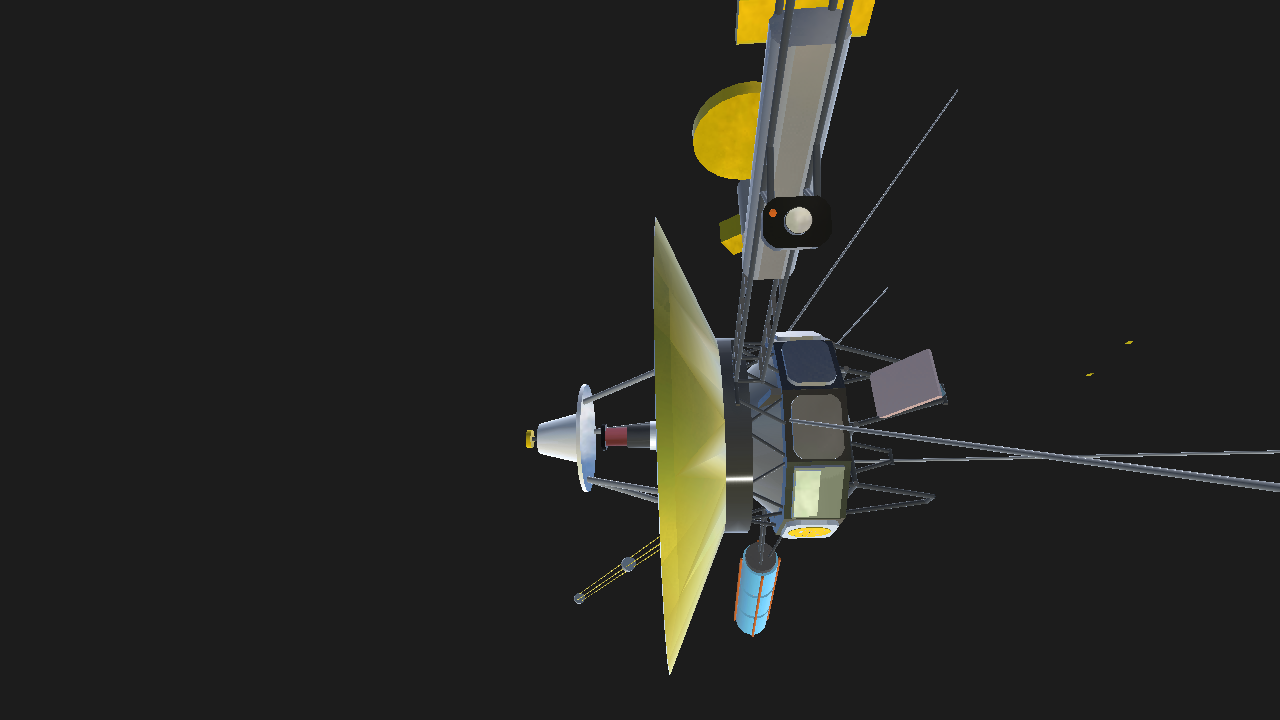 Vovager 1 Is developed by the United States NASA unmanned outer solar system space detector. [1] Heavy 815 kg, launched on September 5, 1977, as of July 2015 still normal operation. It has visited Jupiter and Saturn, is the first spacecraft to provide clear images of its satellite resolution. At present, it is the farthest maneuver from the earth. Traveler No. 1 has now entered the outermost boundary of the solar system and is currently between the sun and the interstellar medium. Its main task in 1979 through the Jupiter system, in 1980 after Saturn system, the end of November 20, 1980. It is also the first probe to provide detailed photos of Jupiter, Saturn and its satellites. The farthest man from the earth.—————————It can fly, please note that yaw would like to commemorate the lonely universe messenger - Vovager 1! 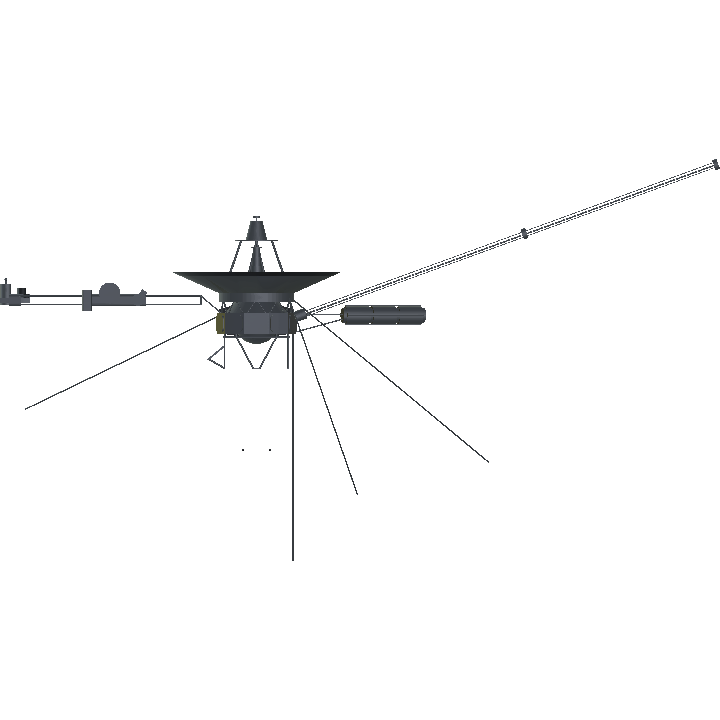 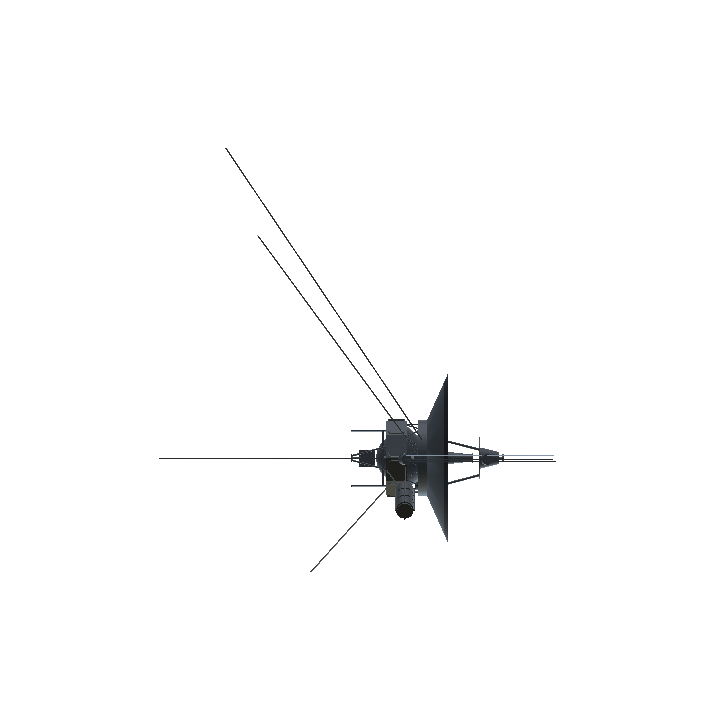 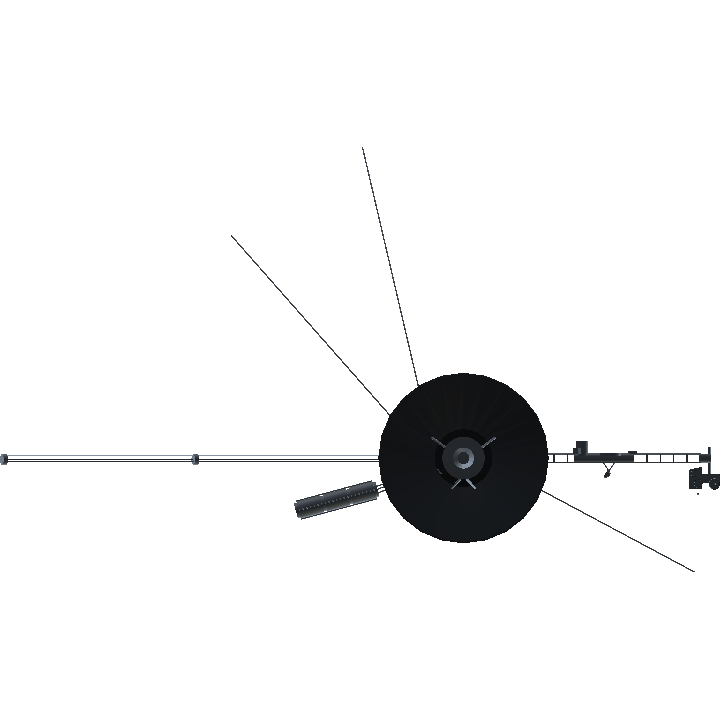