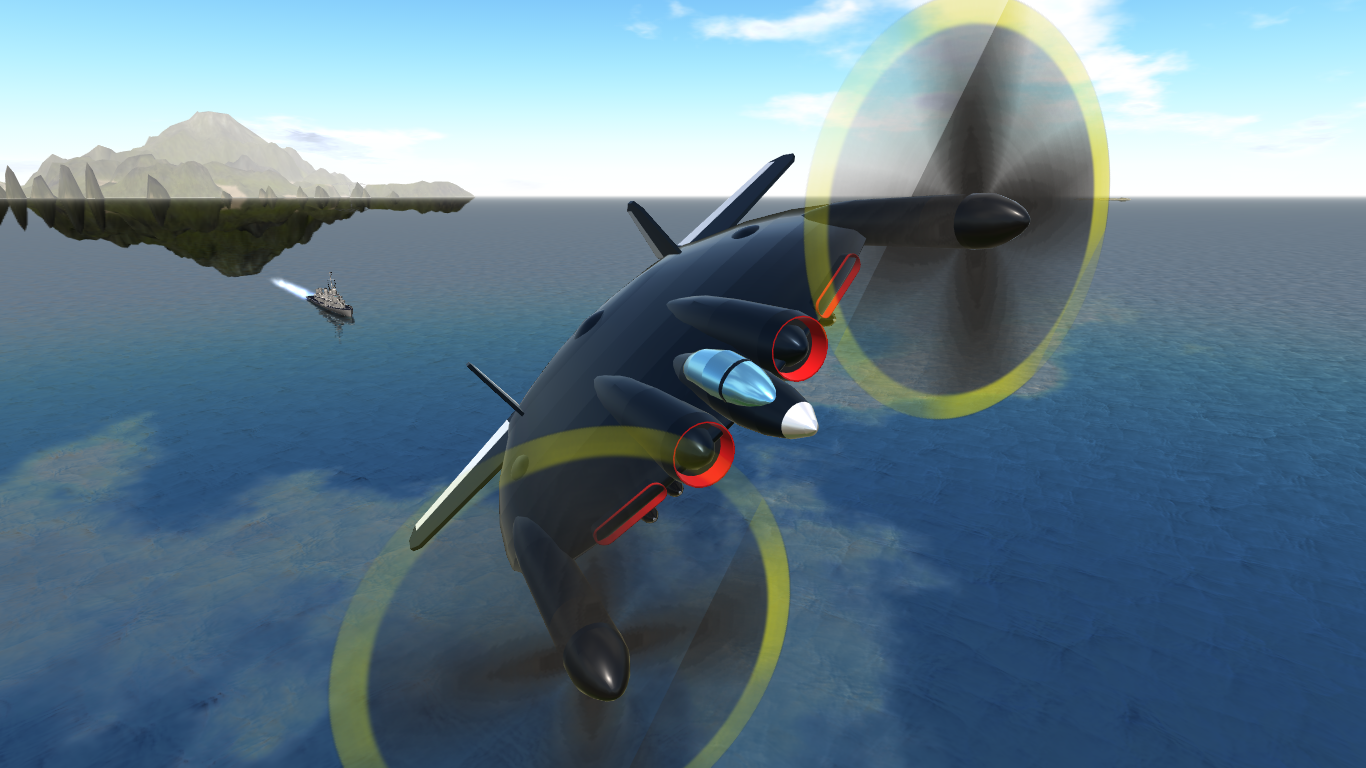 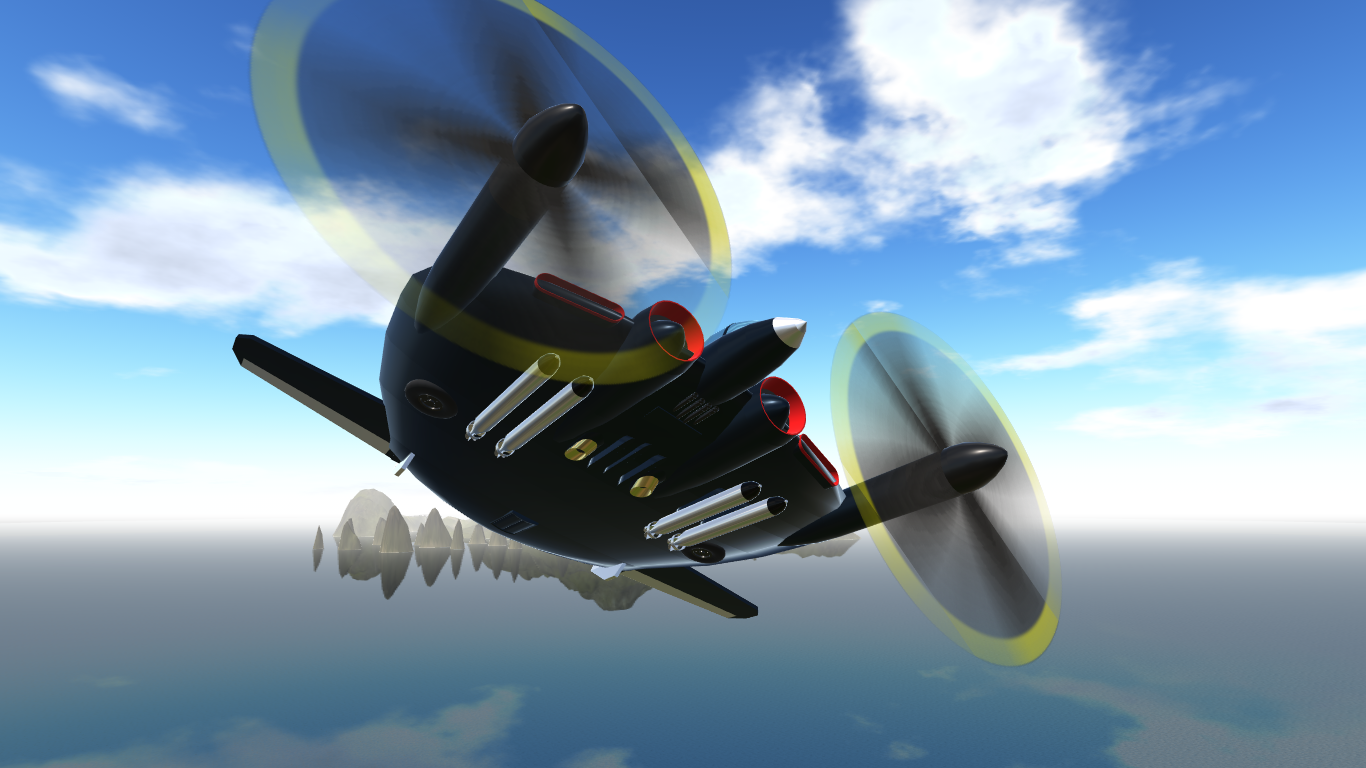 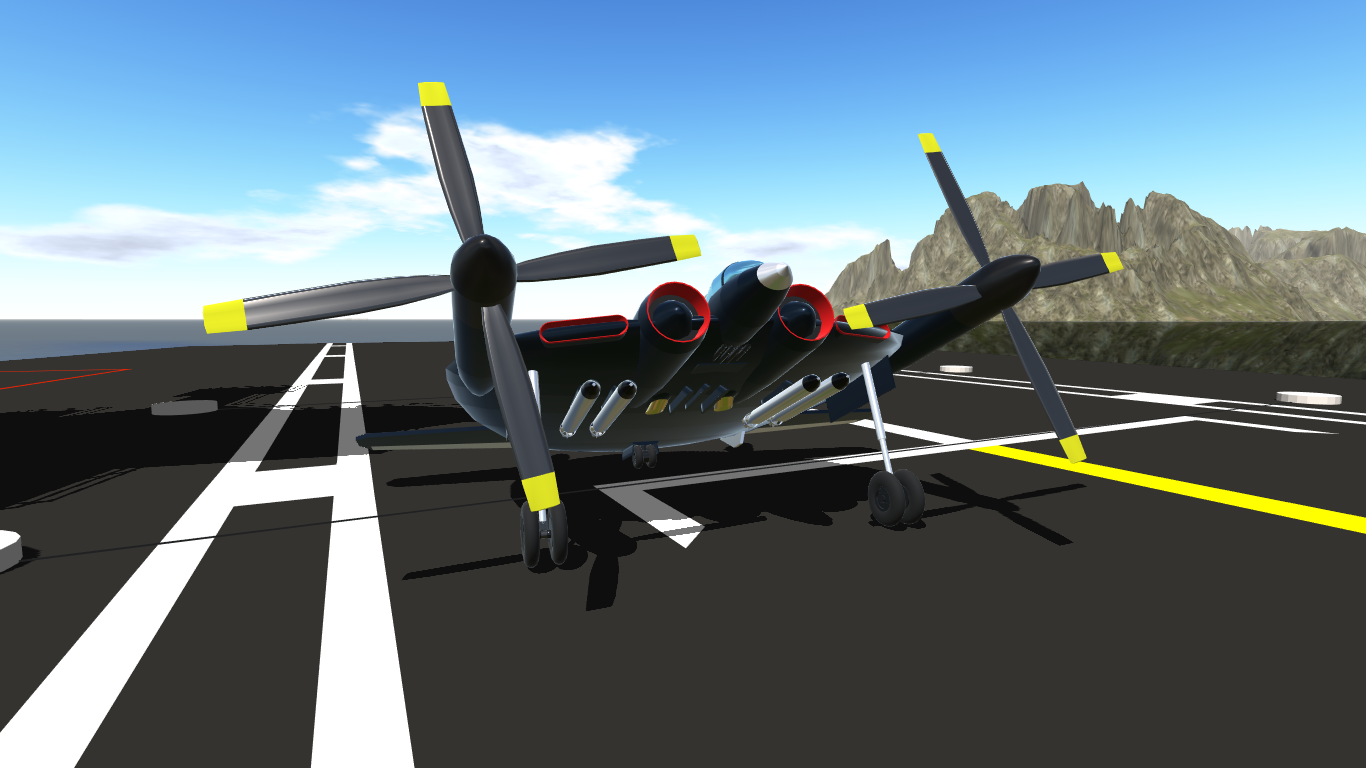 NOTE: This aircraft has a system that uses the propellers' "thrust" as an aid for pitching. This has the unfortunate but hilarious side effect of allowing it to be supermaneuverable at very low speeds; as such, do not pull up too hard immediately after applying throttle on takeoff, unless you want to experience a Kulbit in a prop fighter.

It wasn't just during the Cold War that Socrux's Experimental Research Department was doing their madness. Nearing the end of WWII, having noticed Vought's developments in the United States, they decided to give the concept a try. Early attempts with a testbed were to prove sub-par, so an enlarged, more complex testbed was designed with some modifications. This was dubbed the Super Panqueca.

A swashplate was included on the propellers to aid in turning by providing extra pitch control. This proved effective, but did not completely solve the abysmal maneuverability of the craft. Control was difficult, but the aircraft's potential as a naval strike platform was soon realized; it was able to carry up to six torpedoes, being able to carry four comfortably, without issue.

Nevertheless, that benefit was not deemed worthwhile for all the troubles of this strange craft. The tall landing gear required by the large propellers made maintenance and access to the aircraft difficult, and did little to save the propeller blades - to this day, not a single test pilot has managed to land the Super Panqueca without smashing the poor propeller into the ground, requiring a total replacement of all propeller blades and, more often than not, of the Hartzell constant velocity system and requiring repairs to the engines. The concept was abandoned and now sits in a museum. 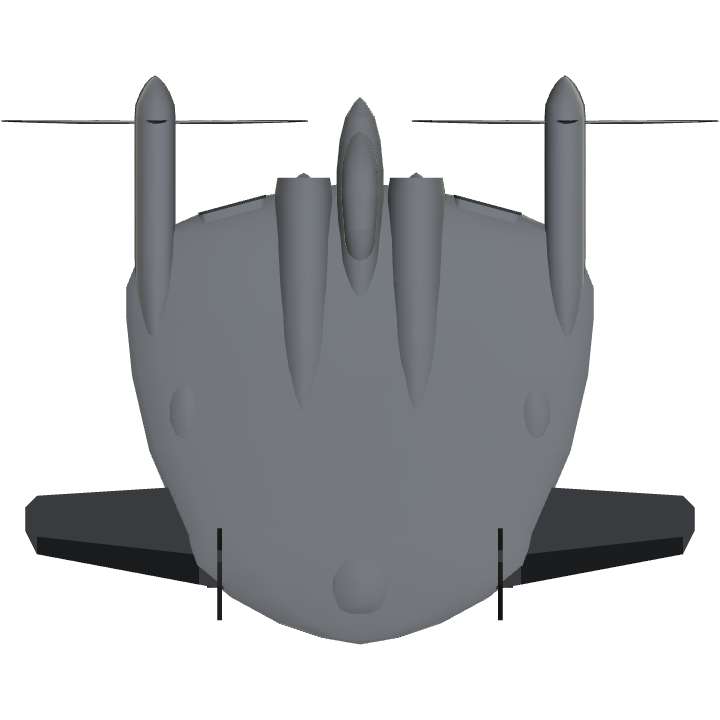 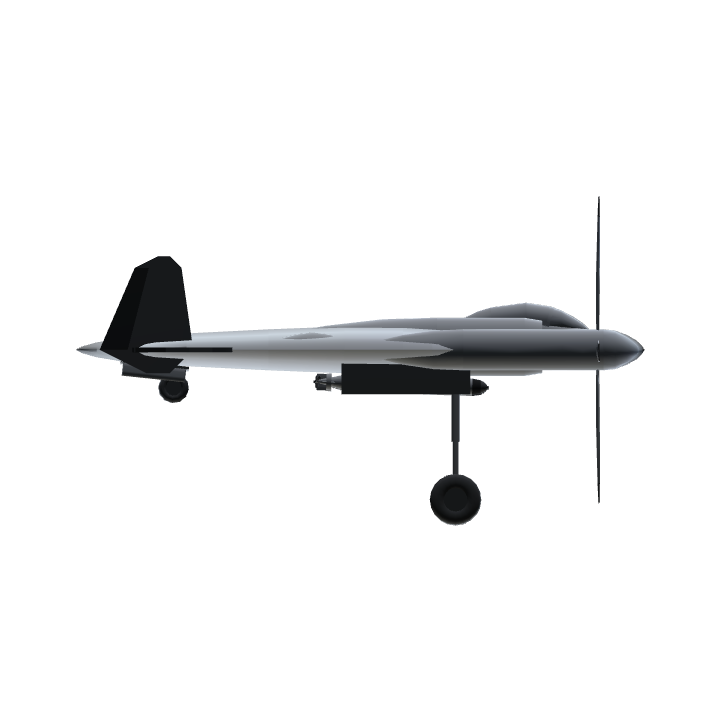 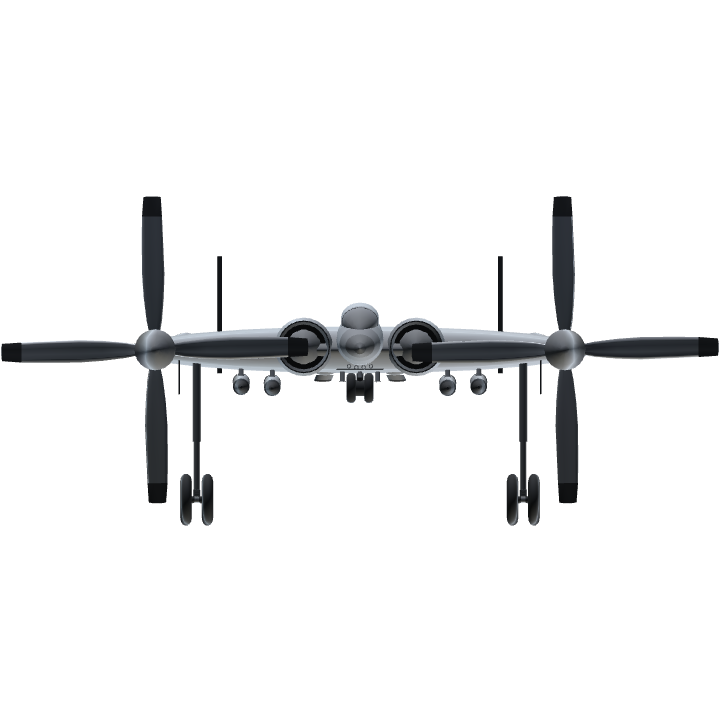