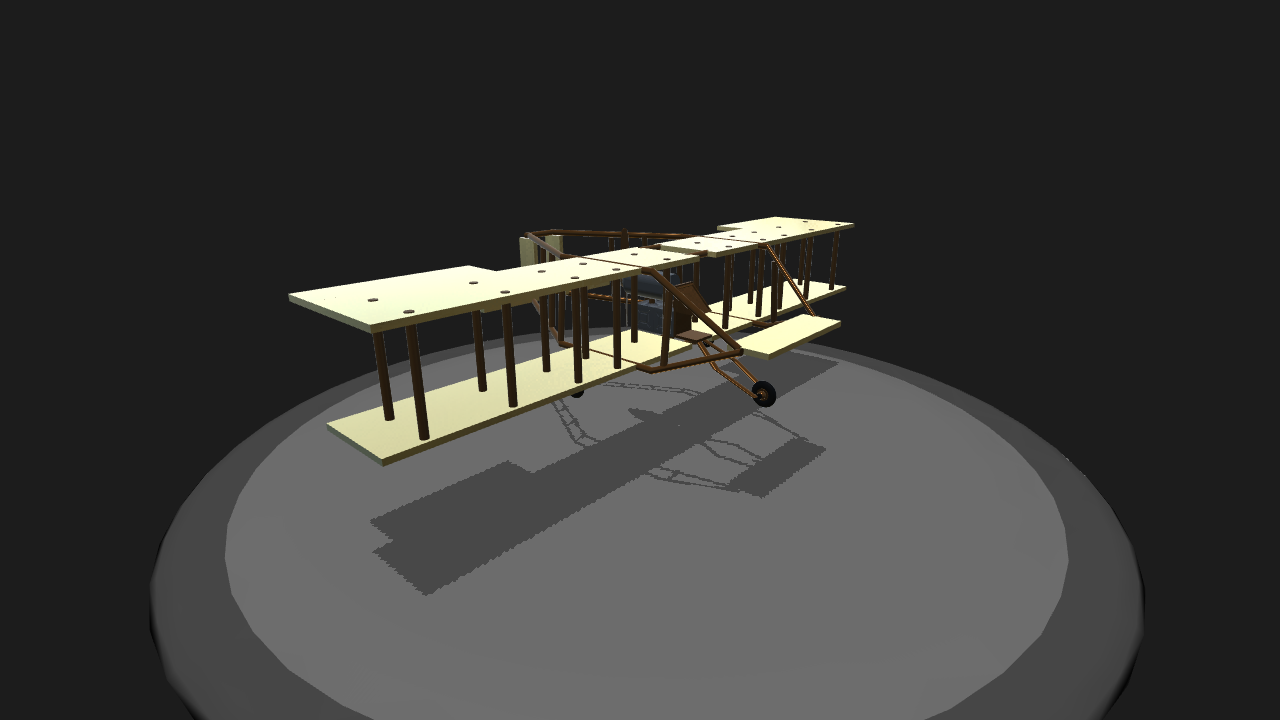 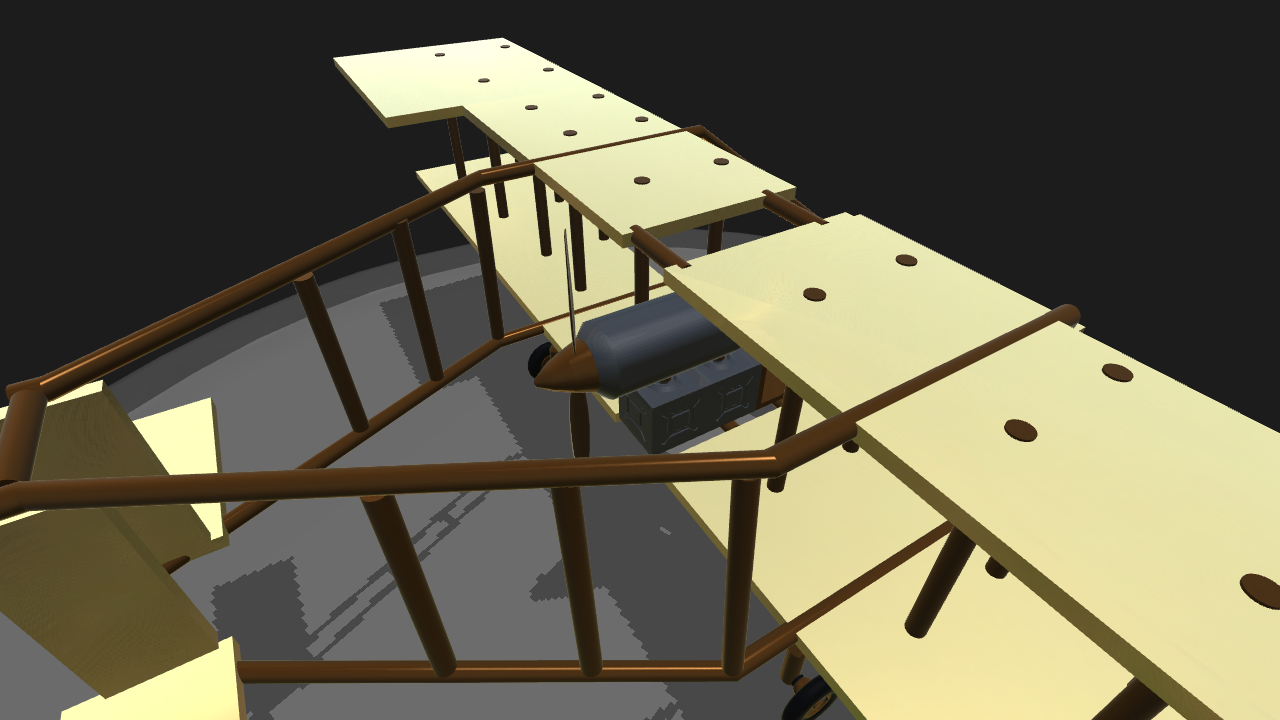 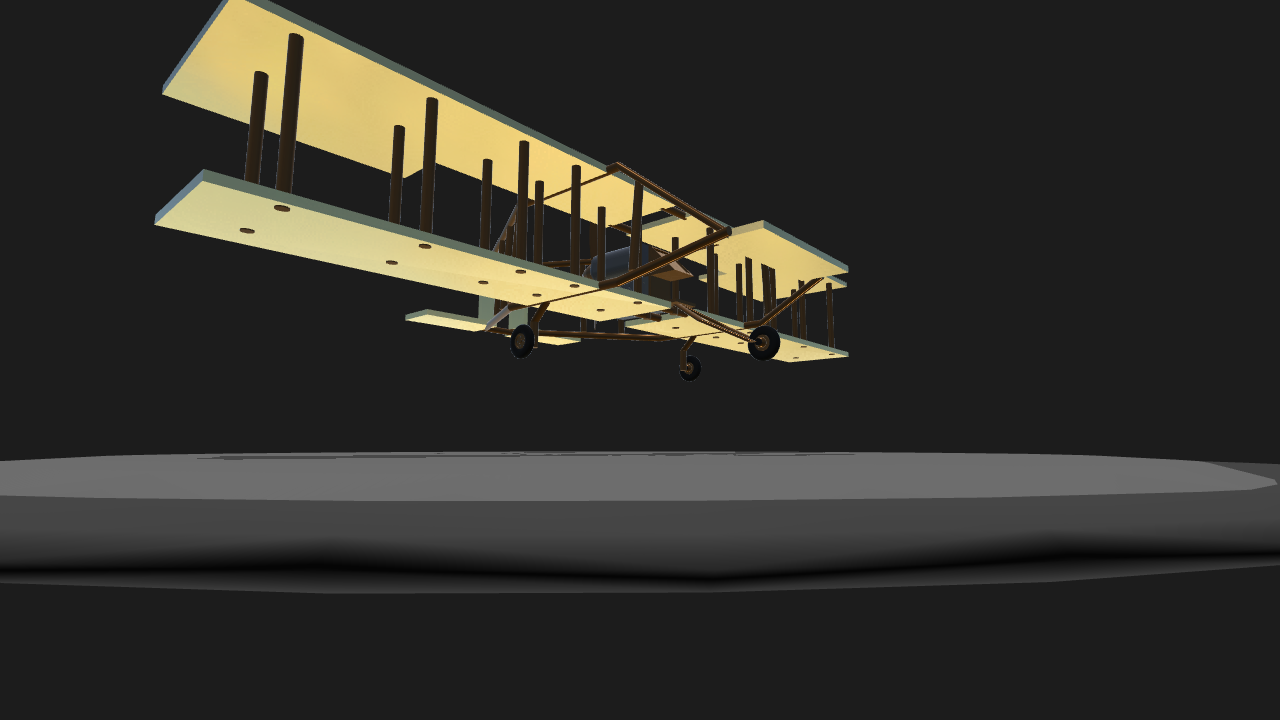 The very first aircraft built by Jello Aircraft Corporation, all the way back in 1910. It was based partially on the aircraft of Mr. Glenn Curtiss, mainly in its layout. Being an early aircraft, it is an absolute bear to fly. It has a large amount of adverse yaw, so add a touch of rudder in the direction you want to turn. It is also rather pitch unstable, so keep this in mind. A slow aircraft, and difficult to fly, but with some practice, quite enjoyable. As always, feedback is appreciatd. 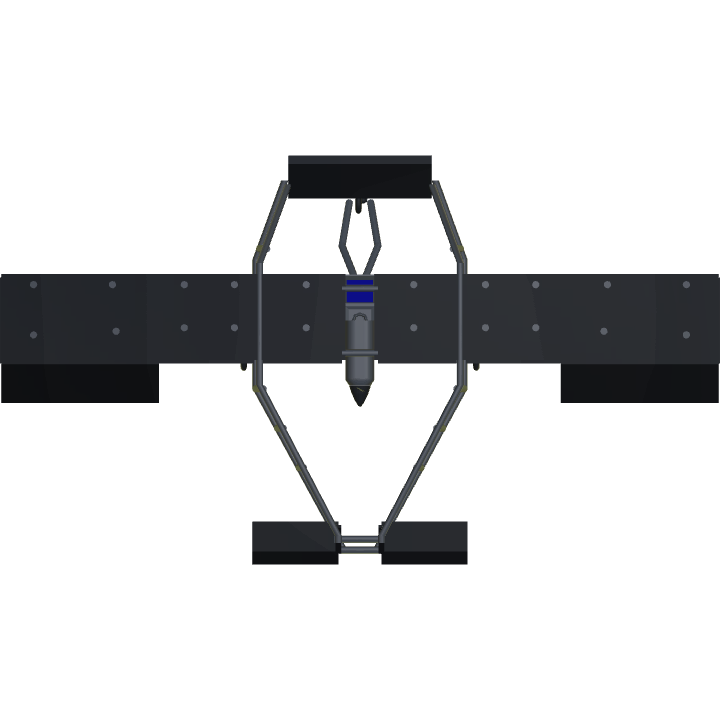 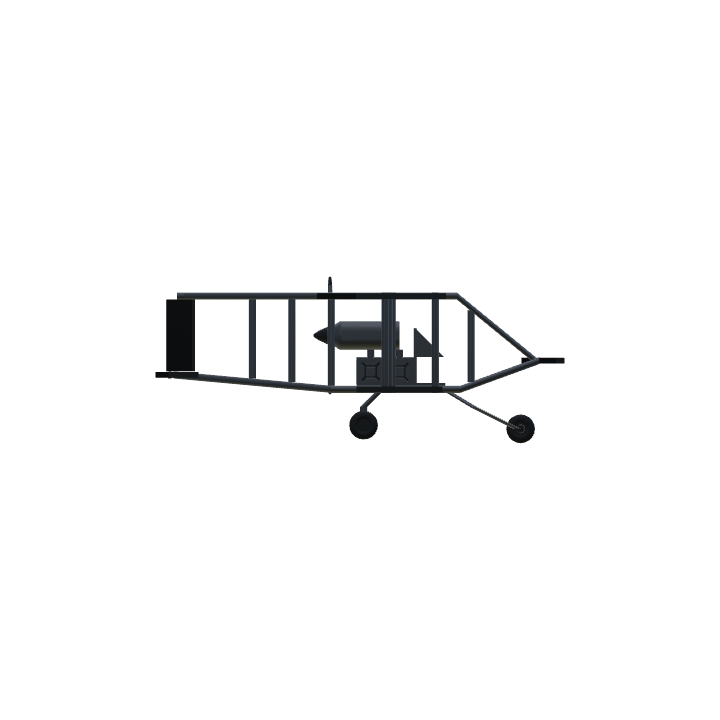 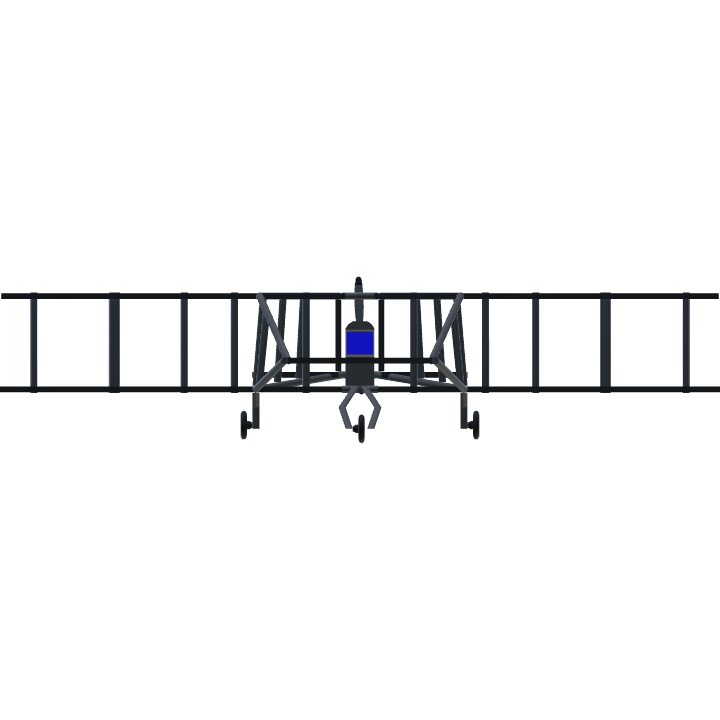