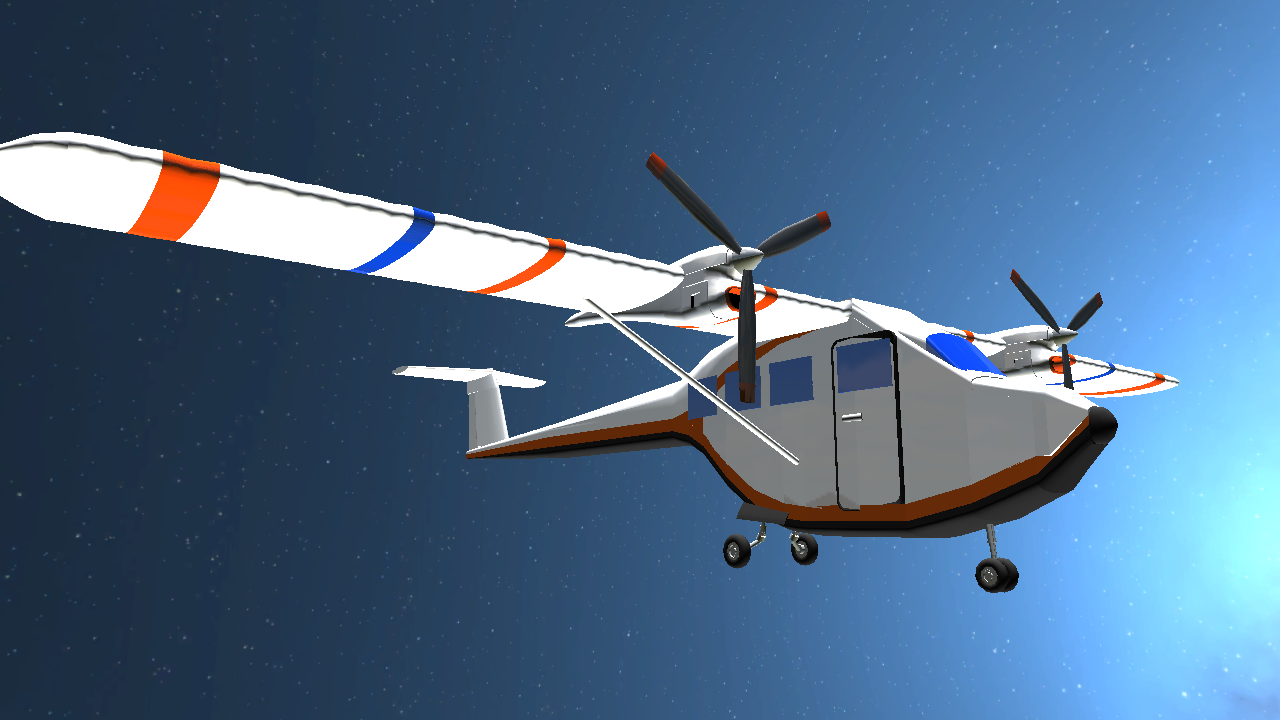 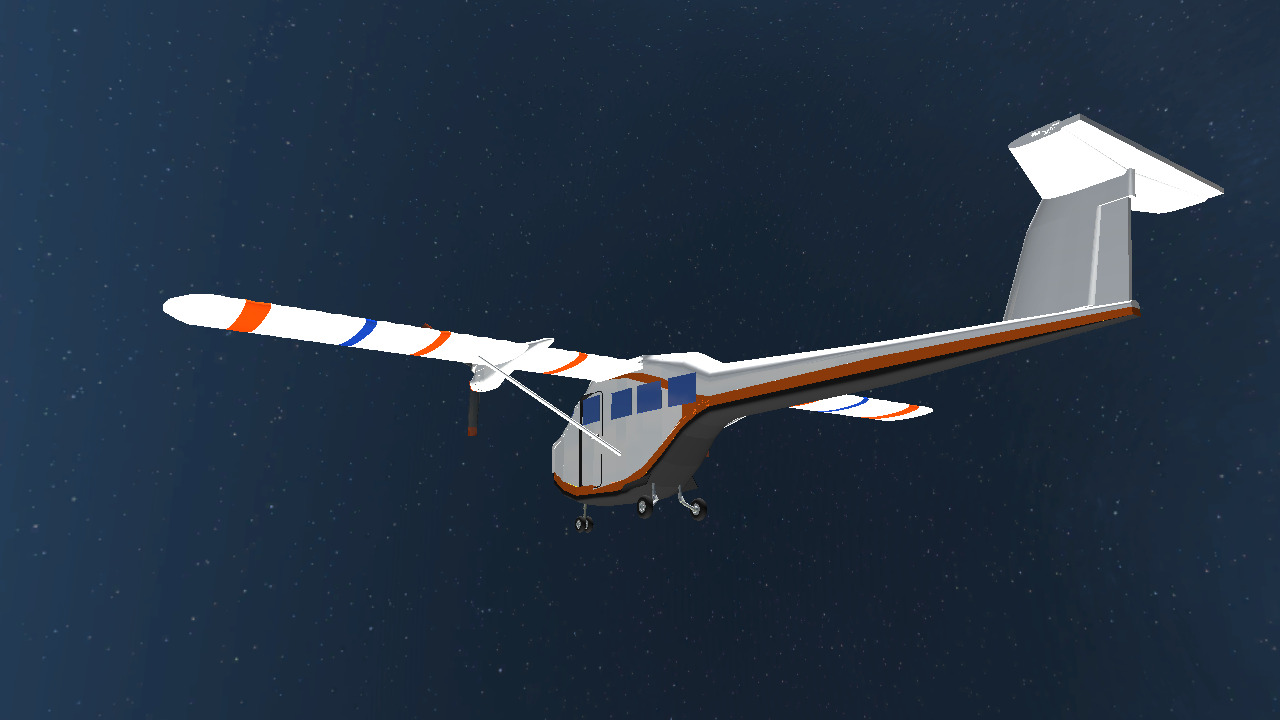 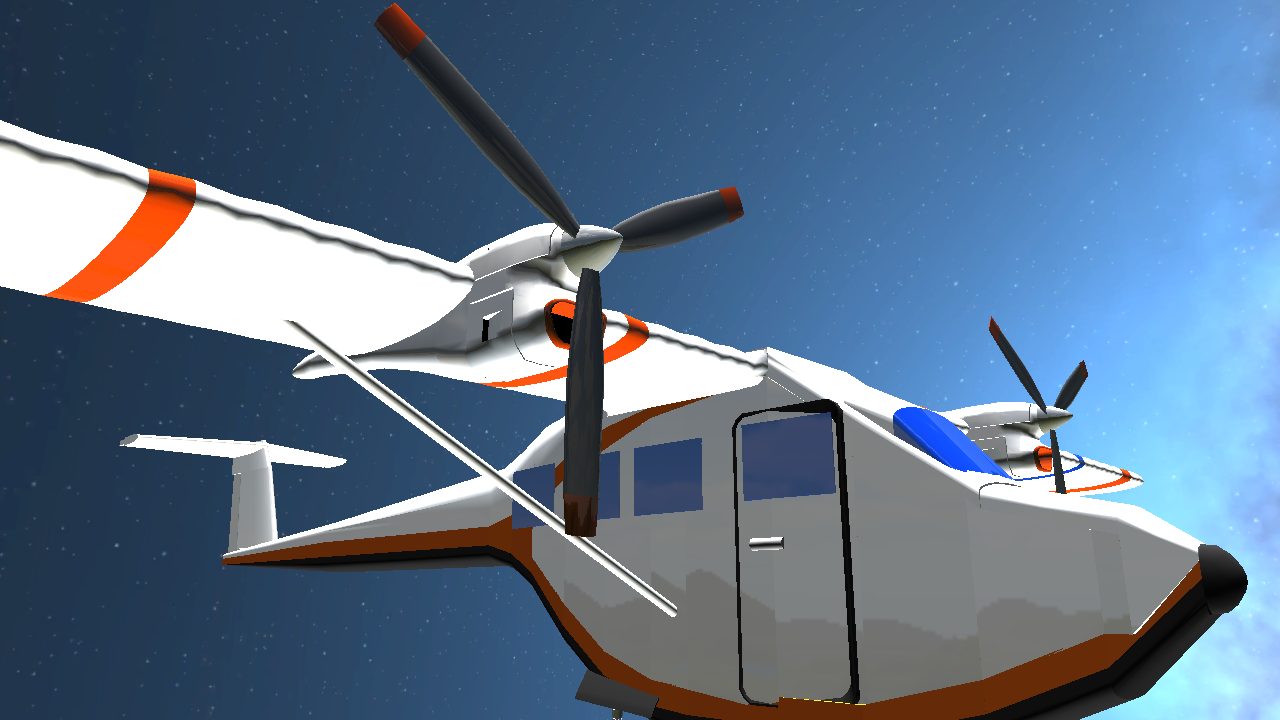 The Collins PT-7 seats 6, but if try to buckle up, you can fit 8-9 people. Or a LOT of cargo instead of these leather bags. It is ugly, but never meant to look great. Looks are for idiots: they pay for things that doesn't even affect the perfomance, for example, iOS. People are ready to pay $1000 for iPhone X, when you can buy cheap Huawei Mate-series phone and enjoy it.They pay for a chopped apple! Nevertheless, the Cambala does a great job at long hauling, travelling at high speed and, finally, smooth landing. This one is made by George Collins in late 1970-s at his backyard with only a screwdriver kit, drill, bench grinder and angle grinder, hacksaw and russian hammer. So, don't expect nothing more technically advanced than DC-3 ADI. It's still complicated, though. Don't touch the banana, which George forgot between ceiling roof and outside aluminum. It etches hands now. Ouch! 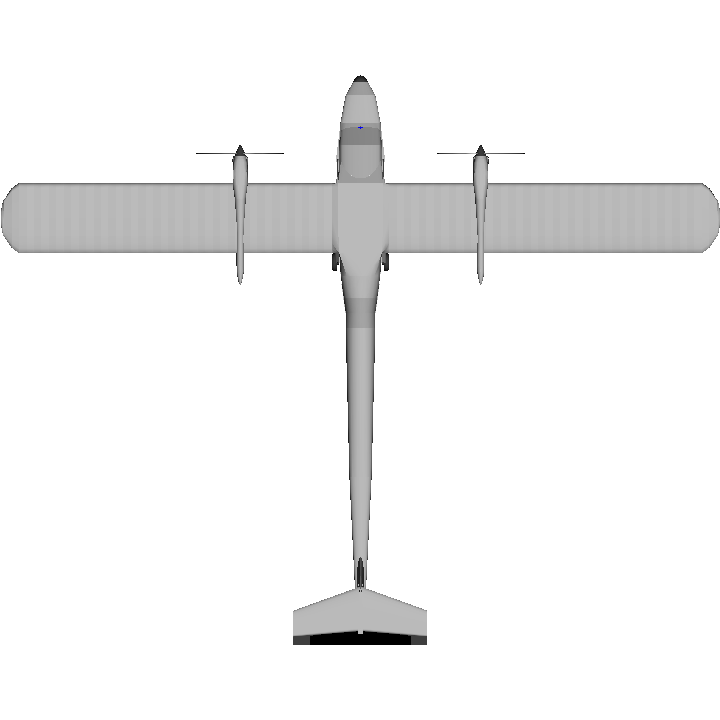 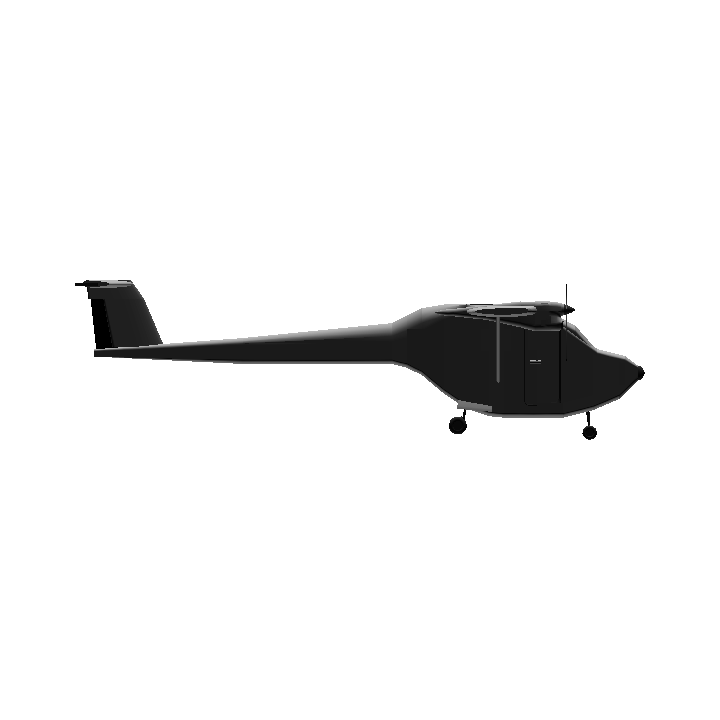 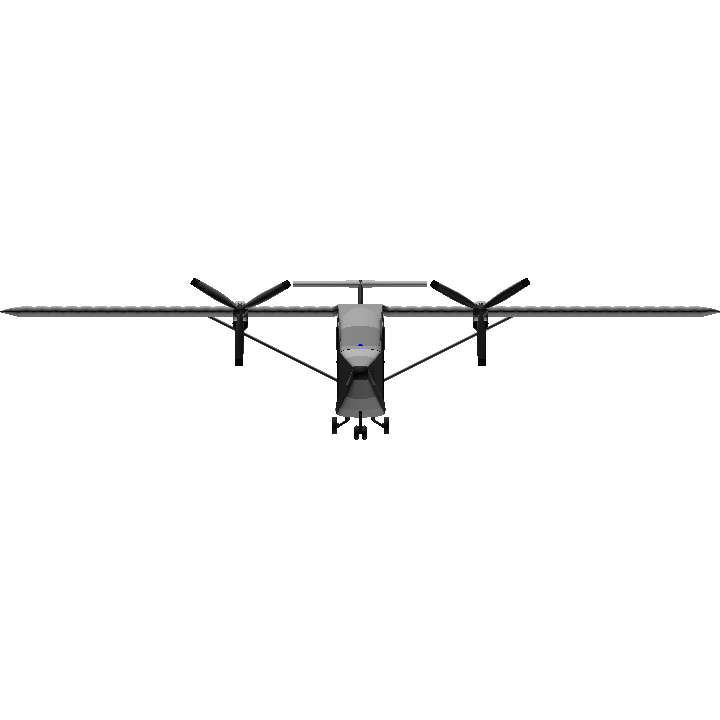