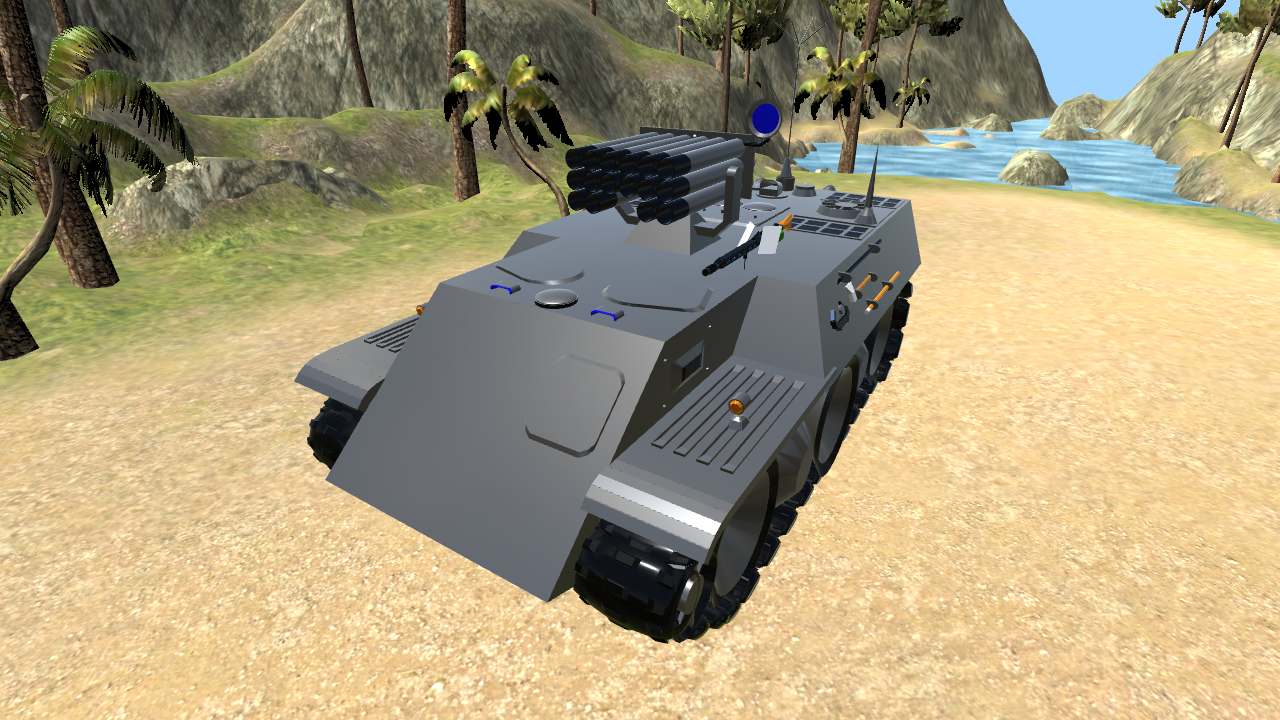 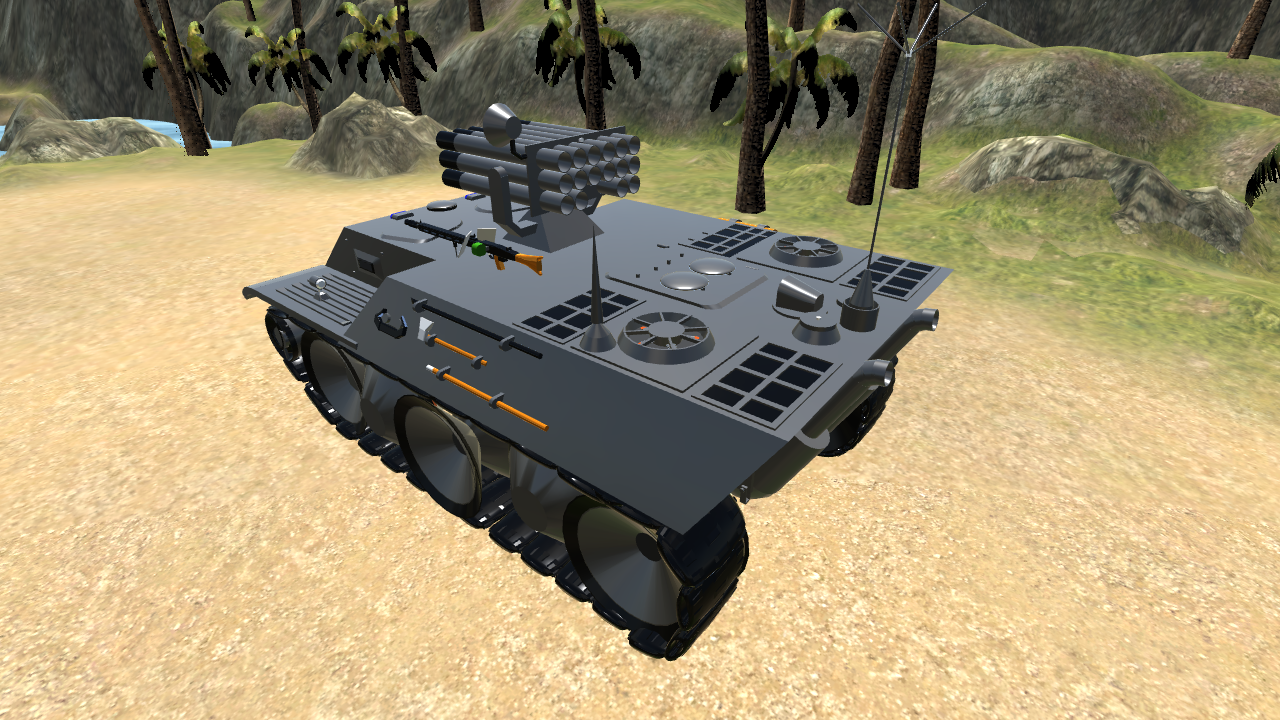 Guess who came back

History:
The light tank VK 16.02 Leopard was a planned German reconnaissance vehicle designed from mid 1941 through January 1943, with the serial production scheduled for April 1943, but the project was abandoned before the first prototype was complete in January of that same year. The reason for this was that it did not meet the requirements for a 1944 vehicle.However because of its obsolete gun turret was replaced with Neberlwerfer and converted to Infrantry Support Assault Gun,meant to destroy fortresses and bunkers.Development started in 1941 under M.A.N., which took inspiration from their VK 30.02 design, creating an even more armoured, albeit smaller, vehicle, with 80mm sloped frontal armour (at the time the Panther prototype only had 60mm frontal armour). As the Panther project gained importance, Wa Pruef 6 decided to remove the VK 16.02 project from M.A.N. to help them meet deadlines for the Panther project, handing it to MIAG and Daimler-Benz, with competence on the hull to MIAG and on the turret and armament to Daimler-Benz. Two variants were initially being designed, a lighter one weighing 18-tons and a heavier one weighing 26-tons, but in June 1942 Hitler decided to only continue development on the heavier one, as he deemed protection from enemy anti-tank guns a priority. 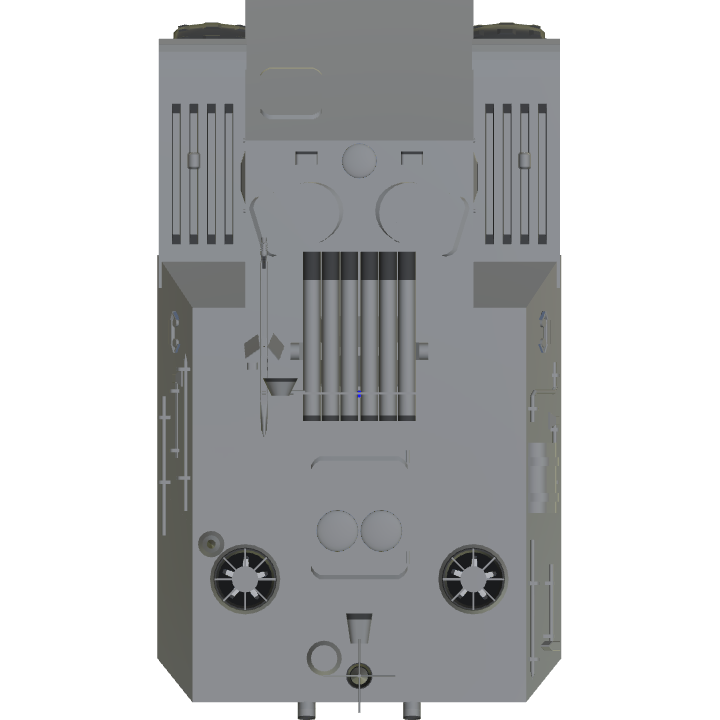 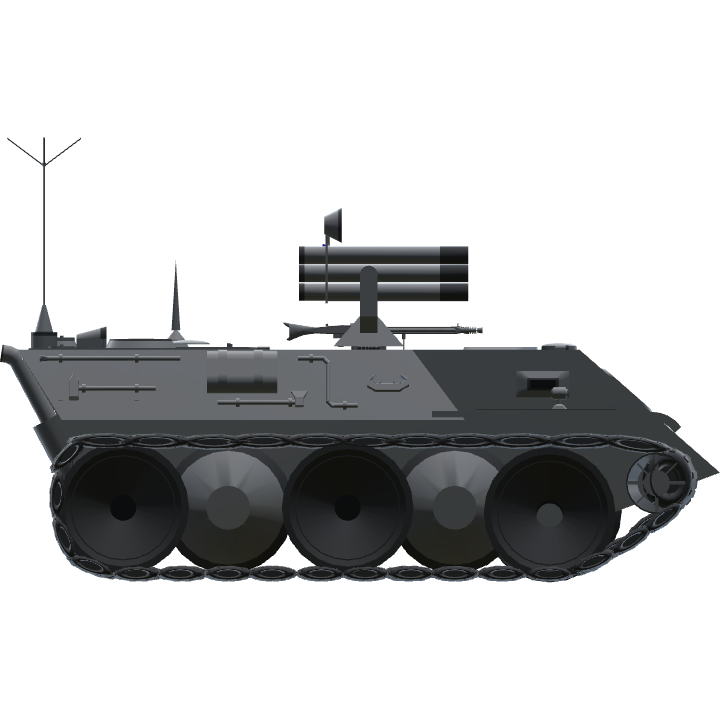 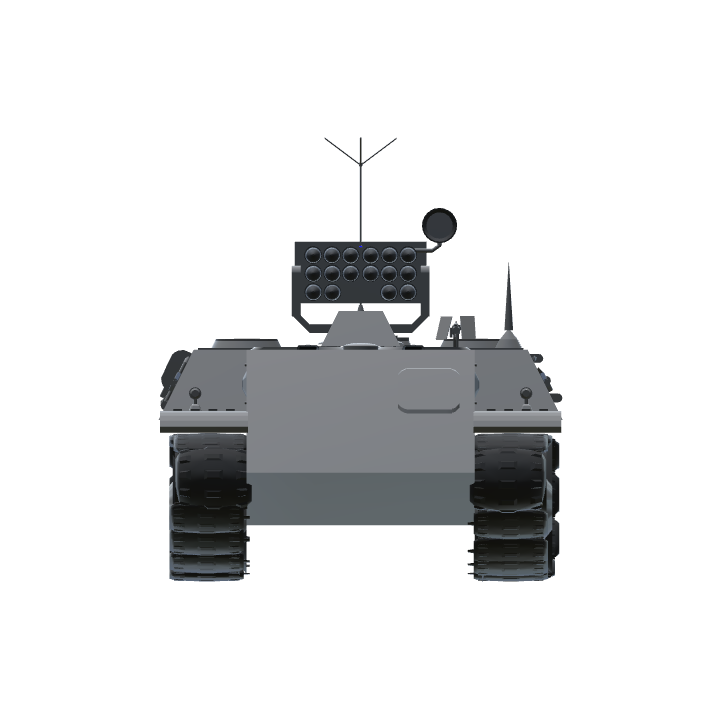