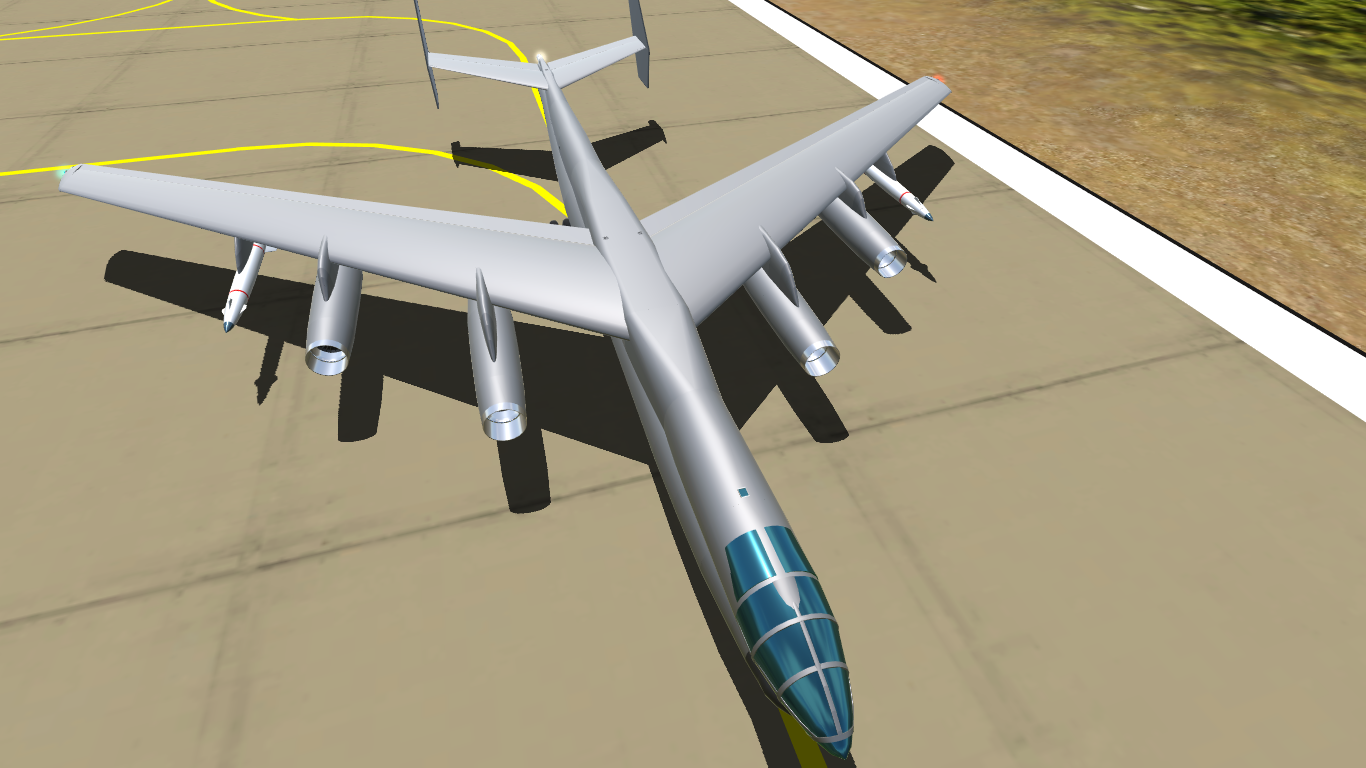 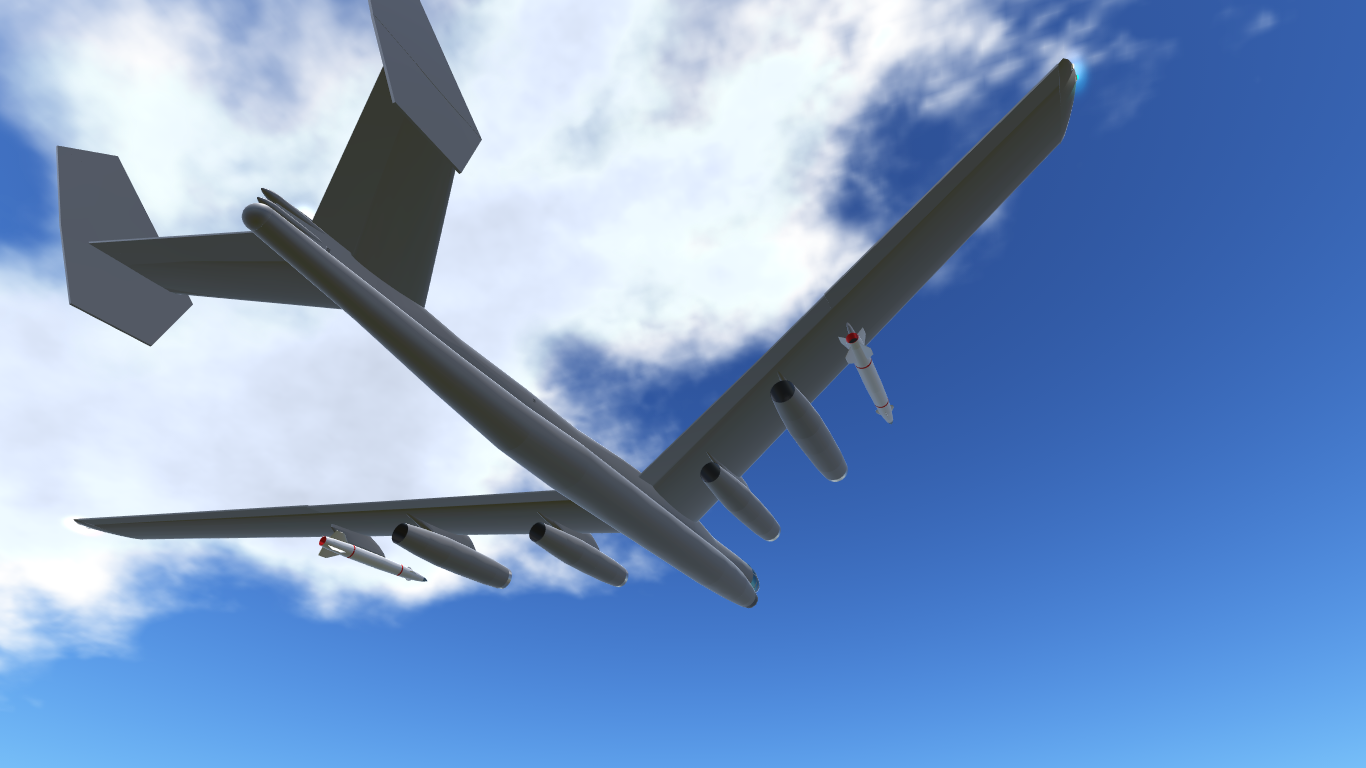 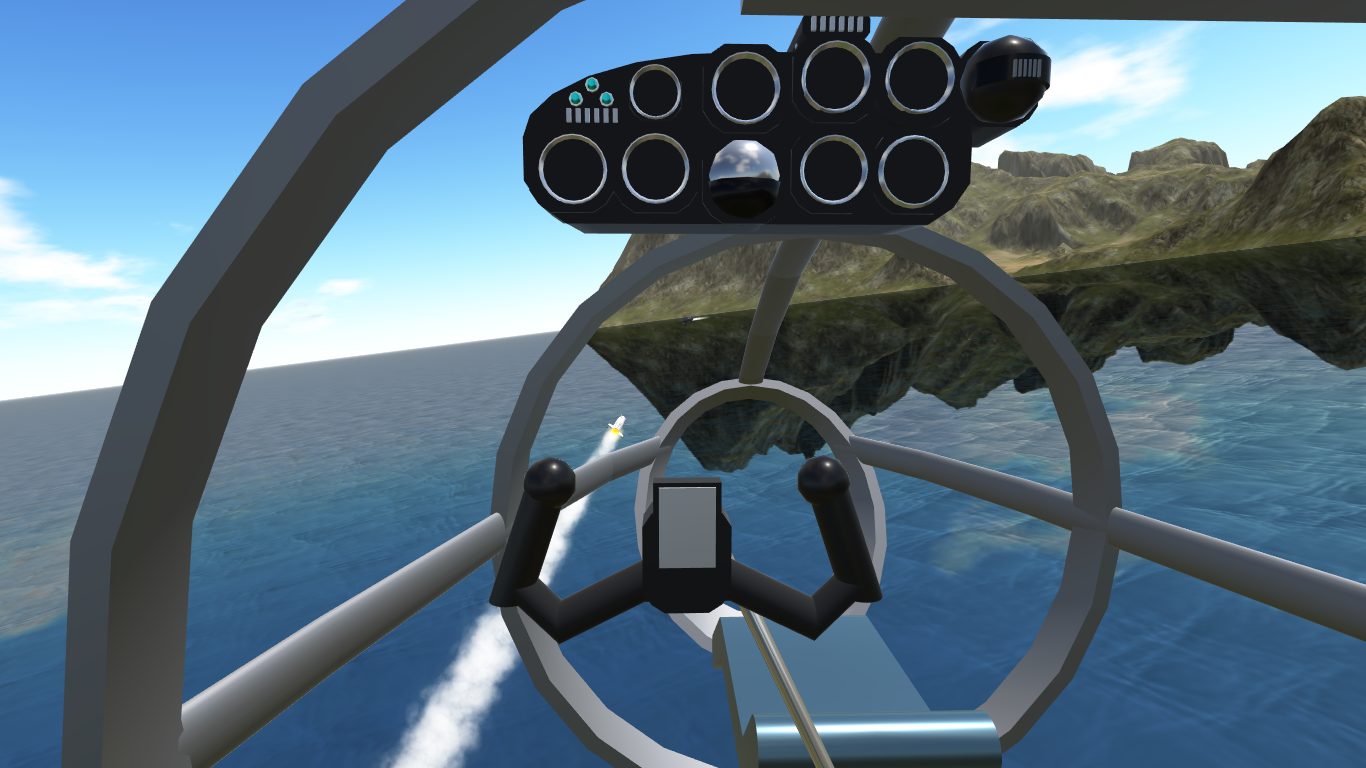 The following post is absolutely, completely, totally, most assuredly not an Ace Combat reference.

The S.B-135 Anaconda is a large strategic bomber designed in the early 50's for the nuclear strike mission. Over the course of its career, it has only seen use as a conventional bomber, and despite its strange layout, its flexibility has allowed it to remain in service for far longer than initially anticipated.

The "double fuselage" configuration and four large engine nacelles of the Anaconda give it a distinctive, easily recognizable look. The upper fuselage houses the crew, most of the aircraft's electronic and self-defense equipment, and fuel. The lower fuselage houses the bomb bay, heavy-duty landing gear, and at its nose, the Anaconda's main sensor - a large, all-weather Rouxinol-B bombing radar. The underwing nacelles originally housed large turbojet engines, gradually replaced by turbofans over the craft's service life.

View of the Anaconda's radome, housing the Rouxinol-B bombing radar

The cockpit arrangement is also part of the aircraft's unique look, and one of the main reasons behind its unconventional fuselage. Designed for maximum visibility and for use of a backup, conventional bombsight, the aircraft's entire nose is made out of thick, framed plexiglass, providing unparelled visibility. This feature, along with its endurance and decent handling, has seen this aircraft some use in reconaissance and maritime patrol units as well as bombing squadrons, and is reportedly a crew favorite for low-level flying. The ground mapping capabilities of its large radar have also been sought after in several occasions and made it a common sight in several kinds of missions apart from its main bombing role.

Views of the aircraft's cockpit. Bottom picture shows the view of the bombardier's station.

Originally designed with a tail gun, the emplacement was quickly phased out for additional sensors and EW equipment after only a few years. Ironically, the aircraft still retains an astronomical navigation system, with a star tracker positioned just aft of the cockpit. The system is rarely used nowadays, but is reliable and essentially impervious to hostile interference.

Top view of the Anaconda's prototype. The star tracker can clearly be seen aft of the canopy.

Usual loadout for an Anaconda bombing mission in the late 50's to early 70's consists of 42 500-pound bombs and two MAS-76 Garmr cruise missiles. Carrying a pair of these multi-purpose, long-range weapons, the Anaconda is a lethal attack vector that is capable of striking key targets before entering the range of enemy air defenses.

Close-up of a Garmr missile under an Anaconda's wing

Developed side-by-side with and specifically for use in the Anaconda, the MAS-76 Garmr (MAS from Míssil Ar-Superfície, air-to-surface missile; named after the hellhound from Norse mythology) is an early air-launched cruise missile designed to neutralize high priority targets or threats to the bomber formation at standoff distance, prior to the bomber's arrival over the target. Originally armed with nuclear warheads, conventional versions of the Garmr are the only ones to have ever been fired, its nuclear warhead replaced by copious amounts of high explosive. With an on-board radar antenna, the missile serves a multi-purpose role, being also able to be used as an anti-radiation or anti-ship missile, the latter being its most common employement. With its oversized warhead, a single MAS-76 is capable of inflicting lethal damage to an aircraft carrier.

On the parking area

Test firing of a Garmr against a decomissioned vessel 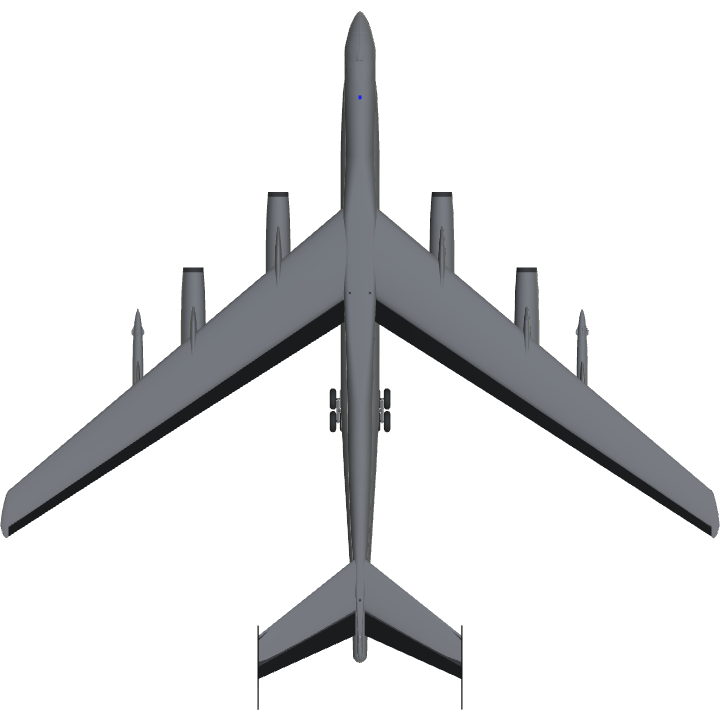 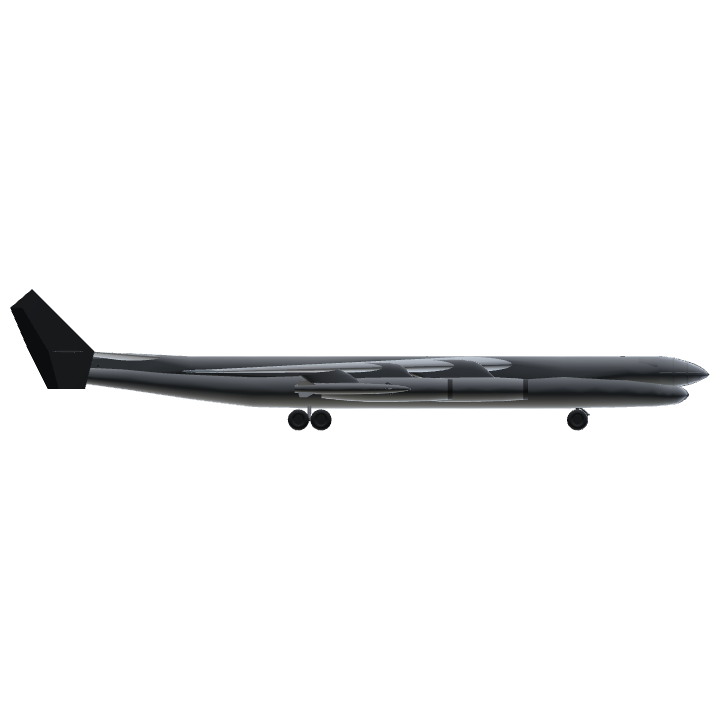 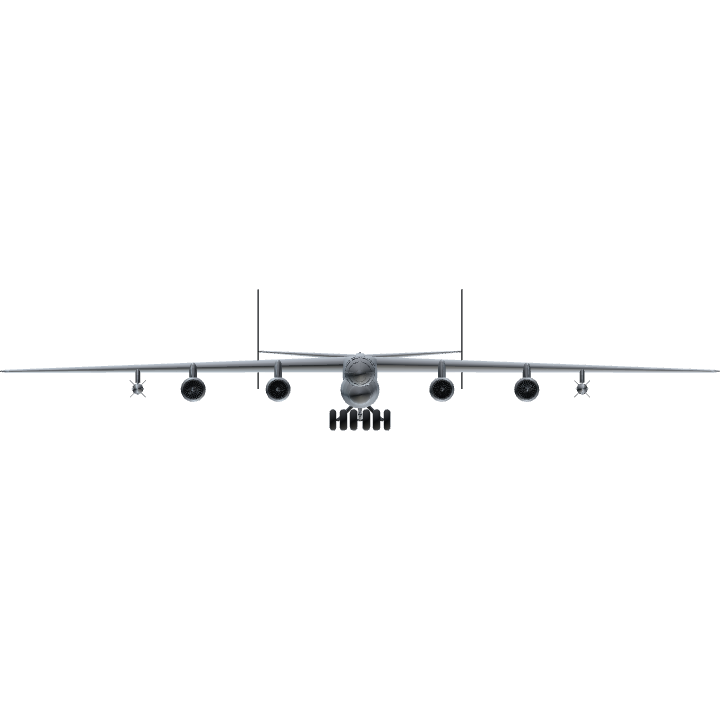