This is my first replica of an aircraft. The sokol was my most favourite helicopter as a kid, seeing it on an aircraft museum. If there are some inacuracies tell me for this is the first time I made a replica.

Polan can't into space
But he can into good heli?! 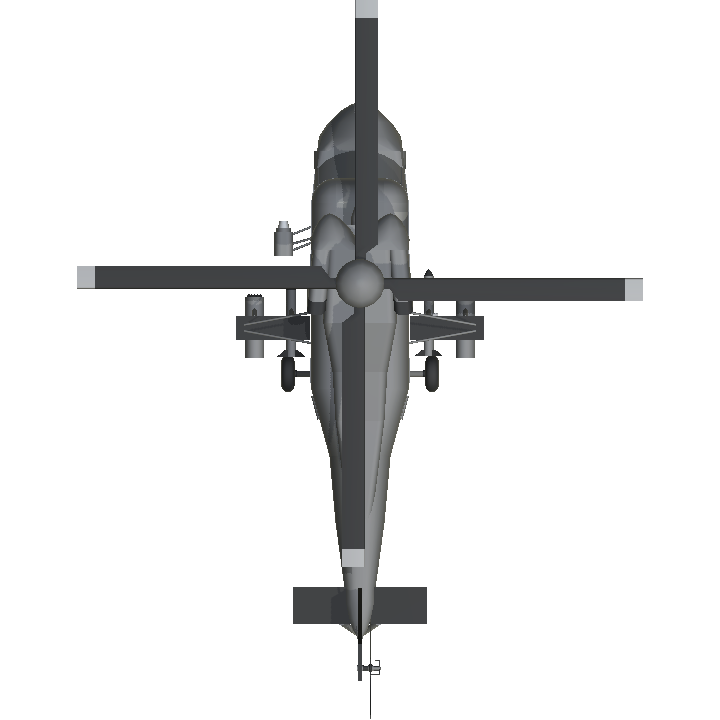 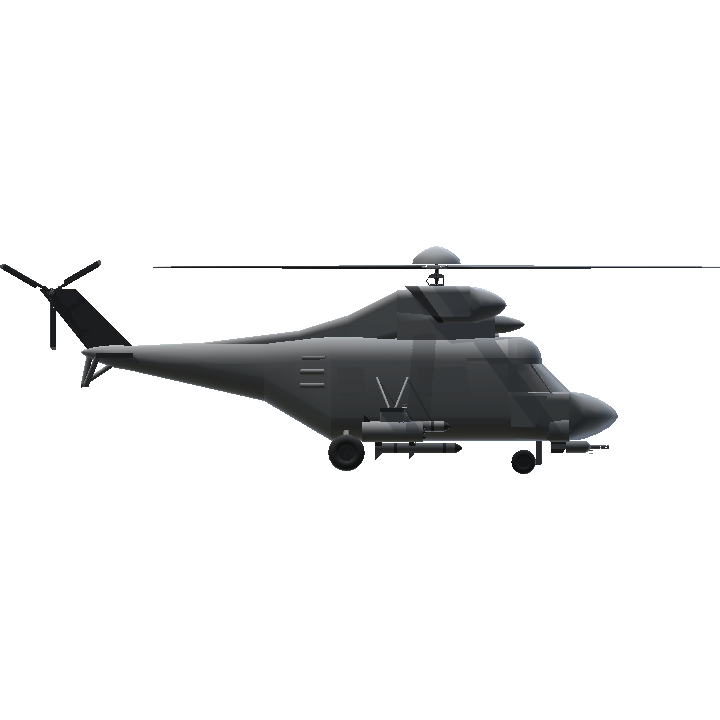 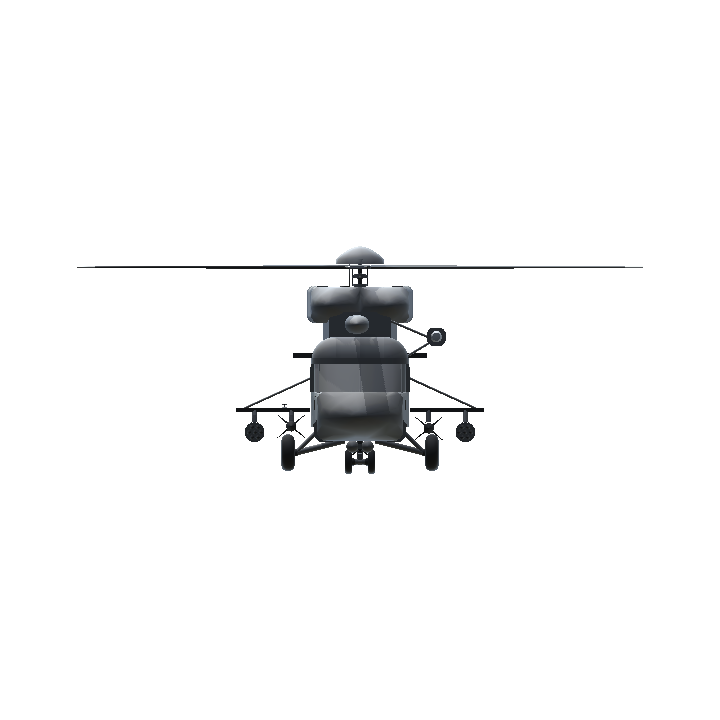