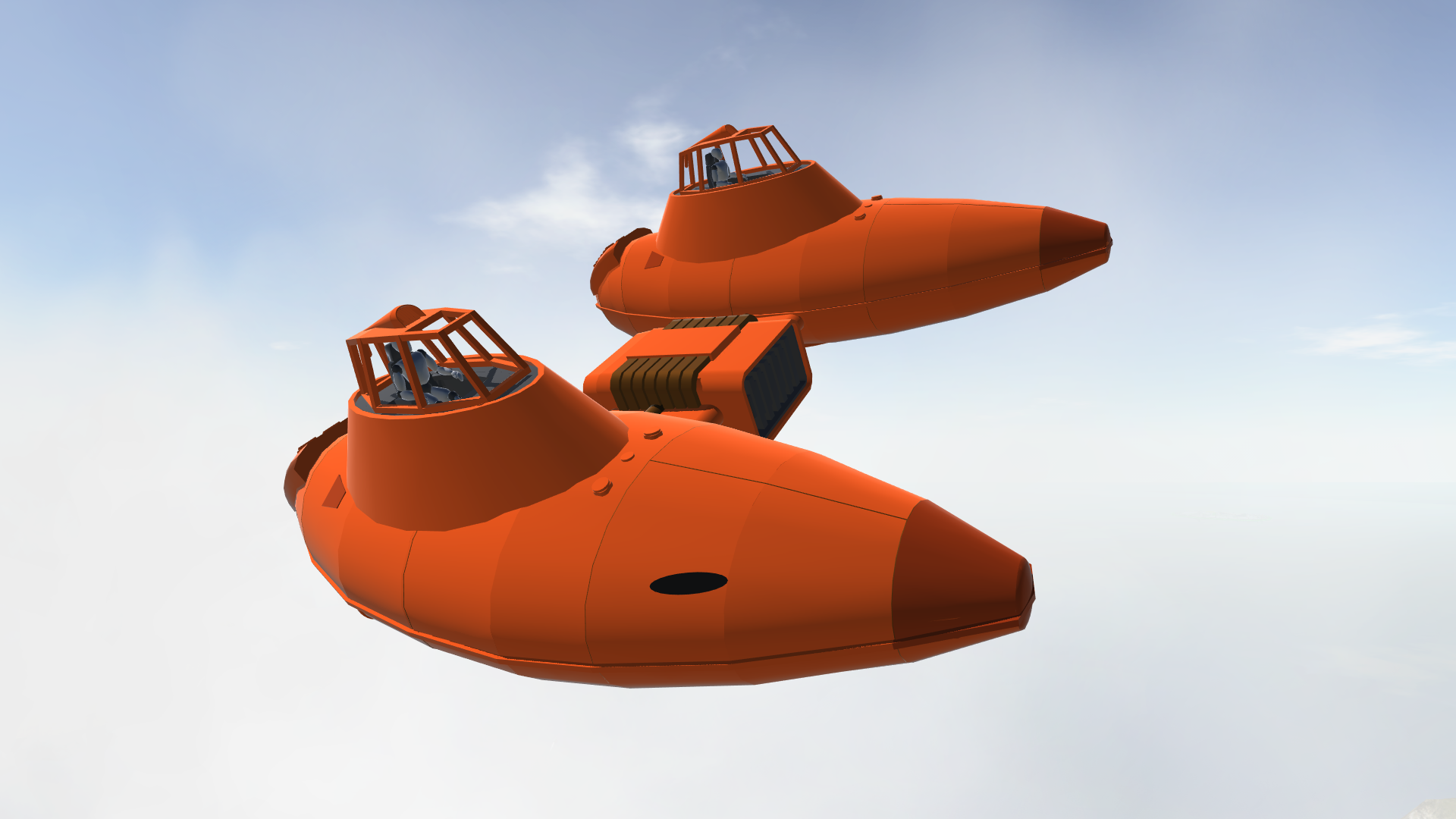 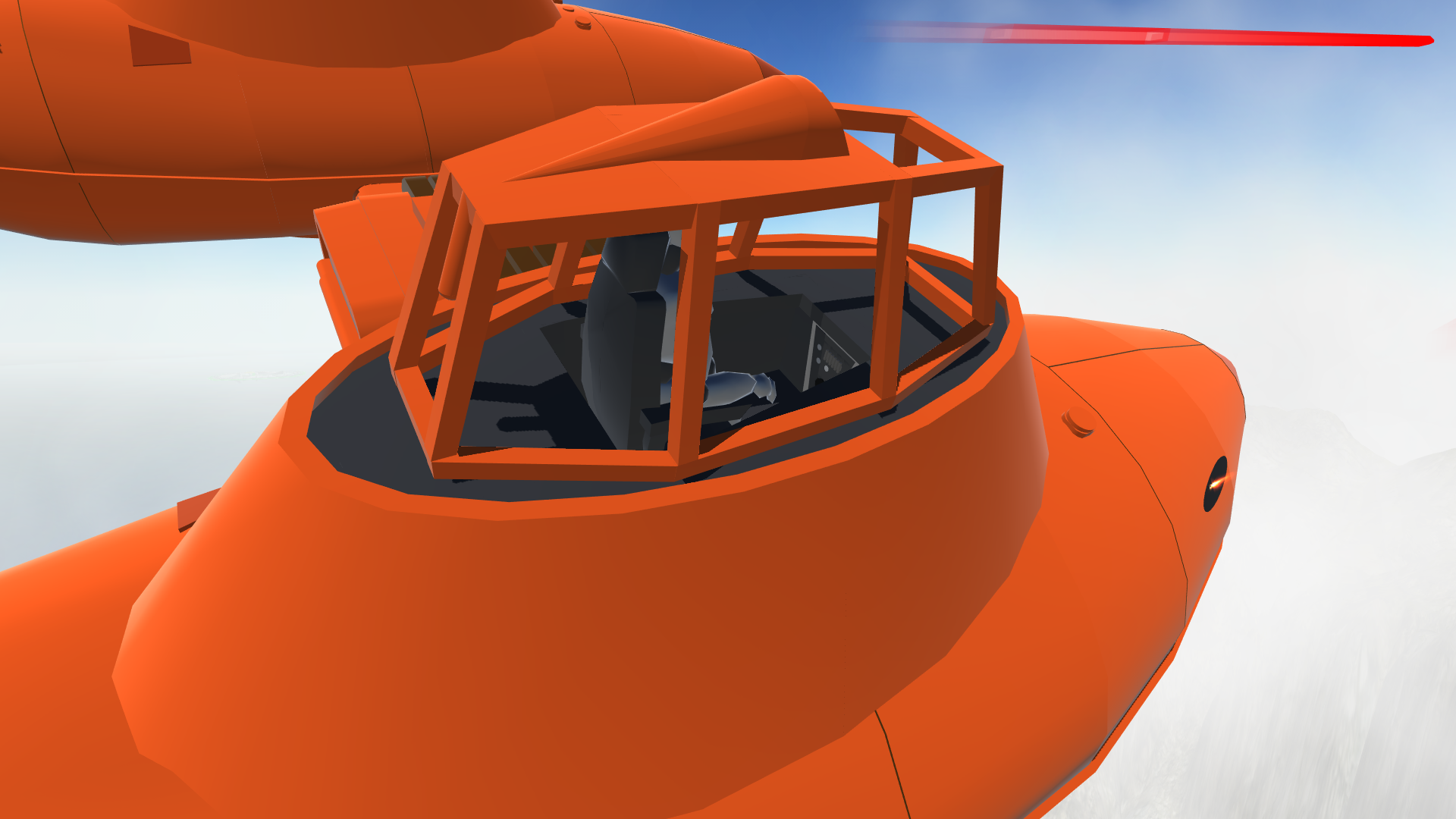 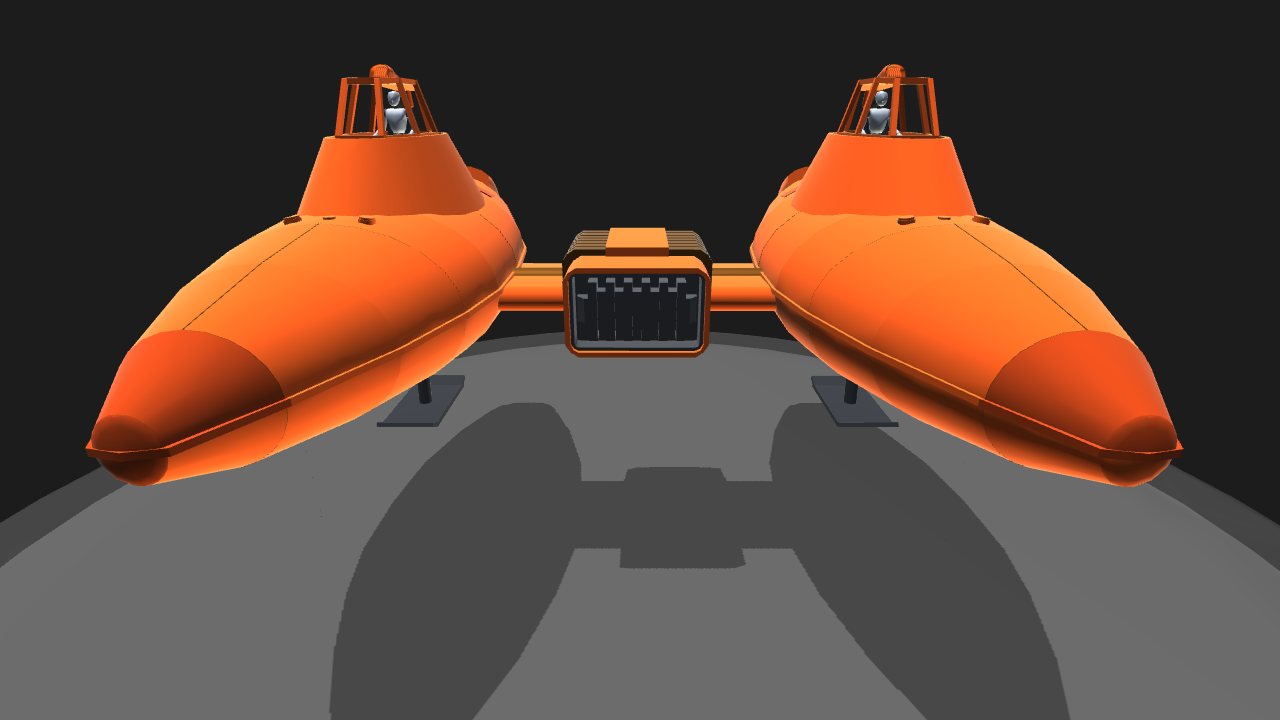 Hey guys, here is my newest Star Wars build, a 1/1 Storm IV Cloud Car from The Empire Strikes Back!

First AG1 for the gyroscope, then full throttle up. After a few seconds, push the VTOL bar all the way up for the main engines. Once it starts flying you can deactivate the gyroscope and fly like a normal plane

It flies like a normal plane, and has 2 light laser cannons.

Heres some info about cloud cars from Wookiepedia.

Cloud cars were flying atmospheric vehicles that were used to patrol the skies of Cloud City, a mining colony on the planet Bespin. They featured twin "pods" connected by a repulsorlift engine, and were fitted with light blaster cannons. Each car was crewed by a pilot and a gunner. 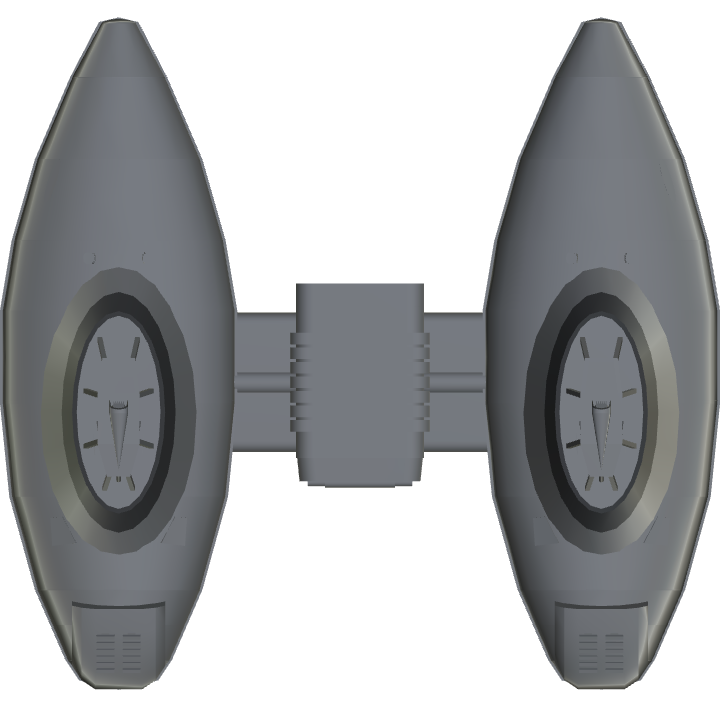 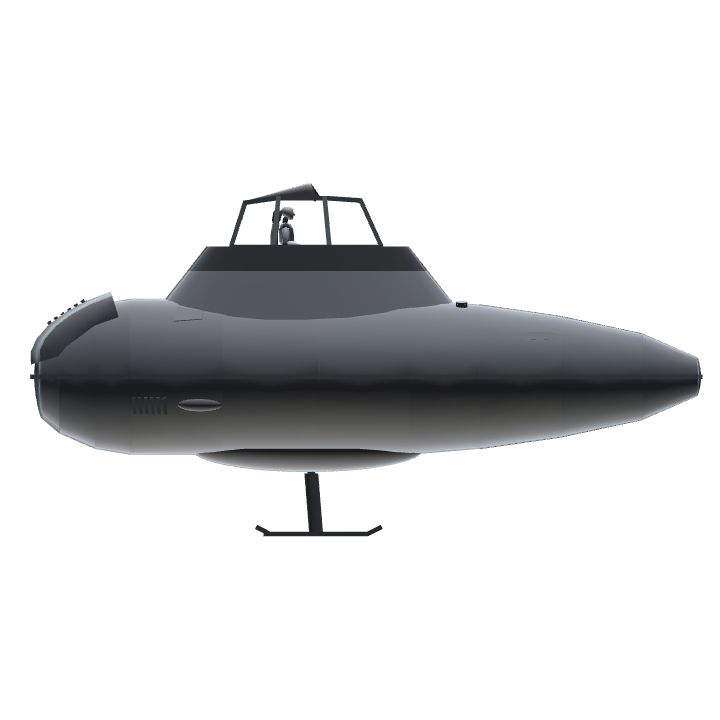 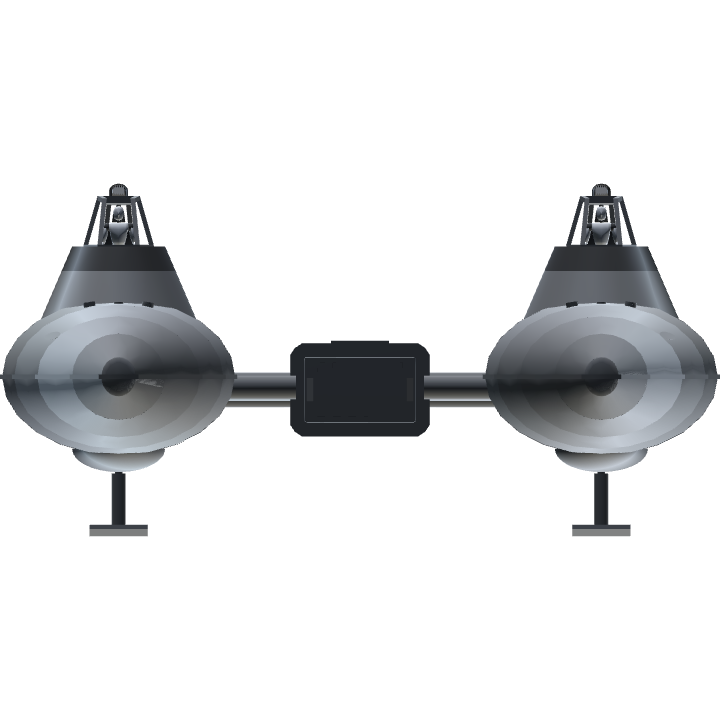