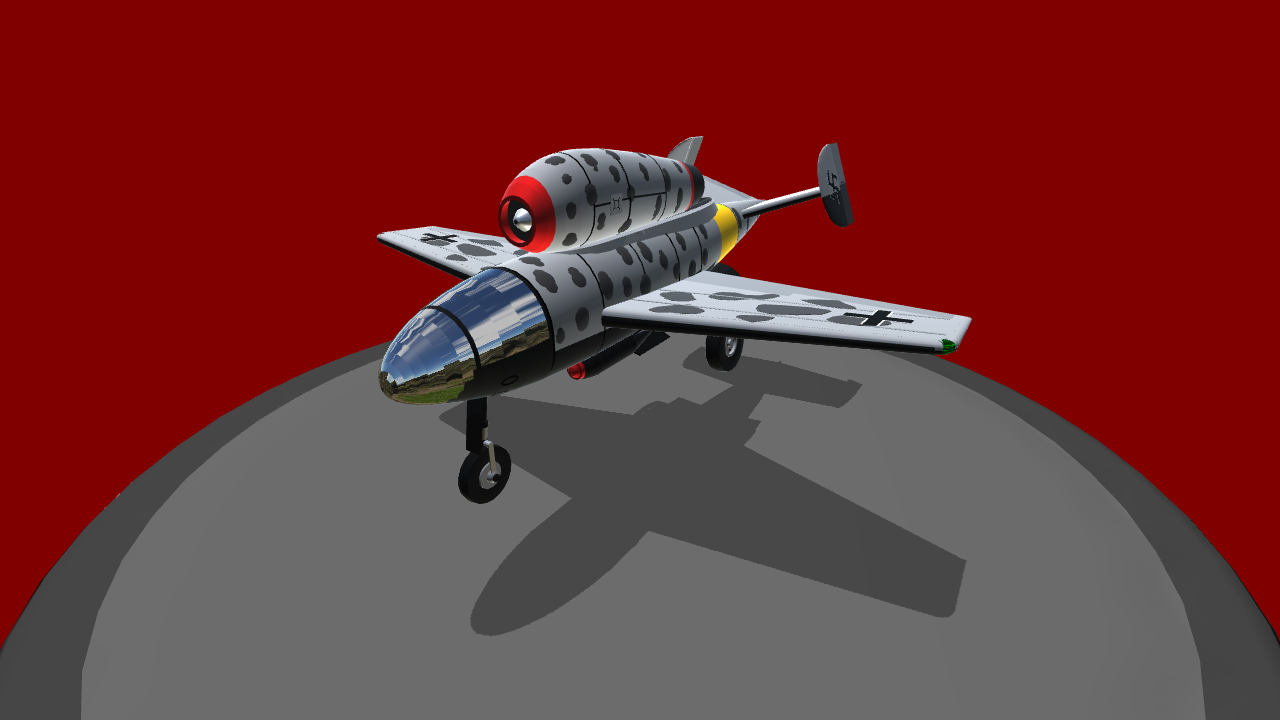 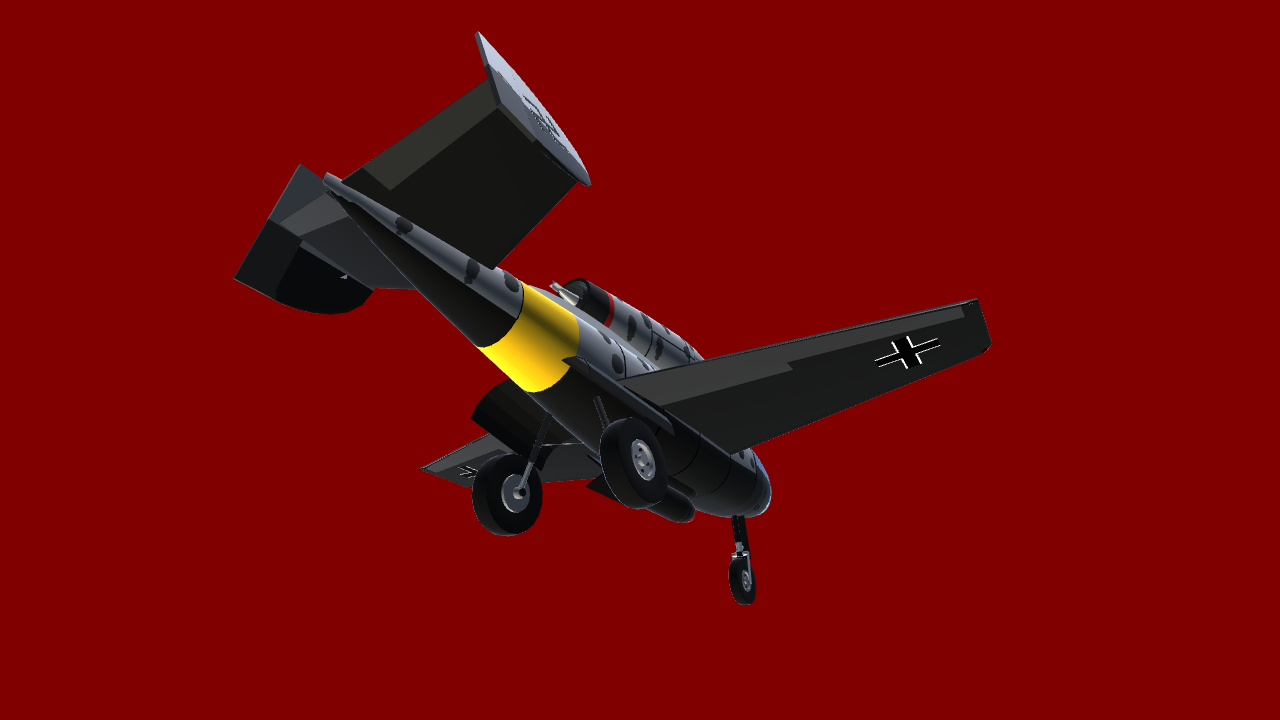 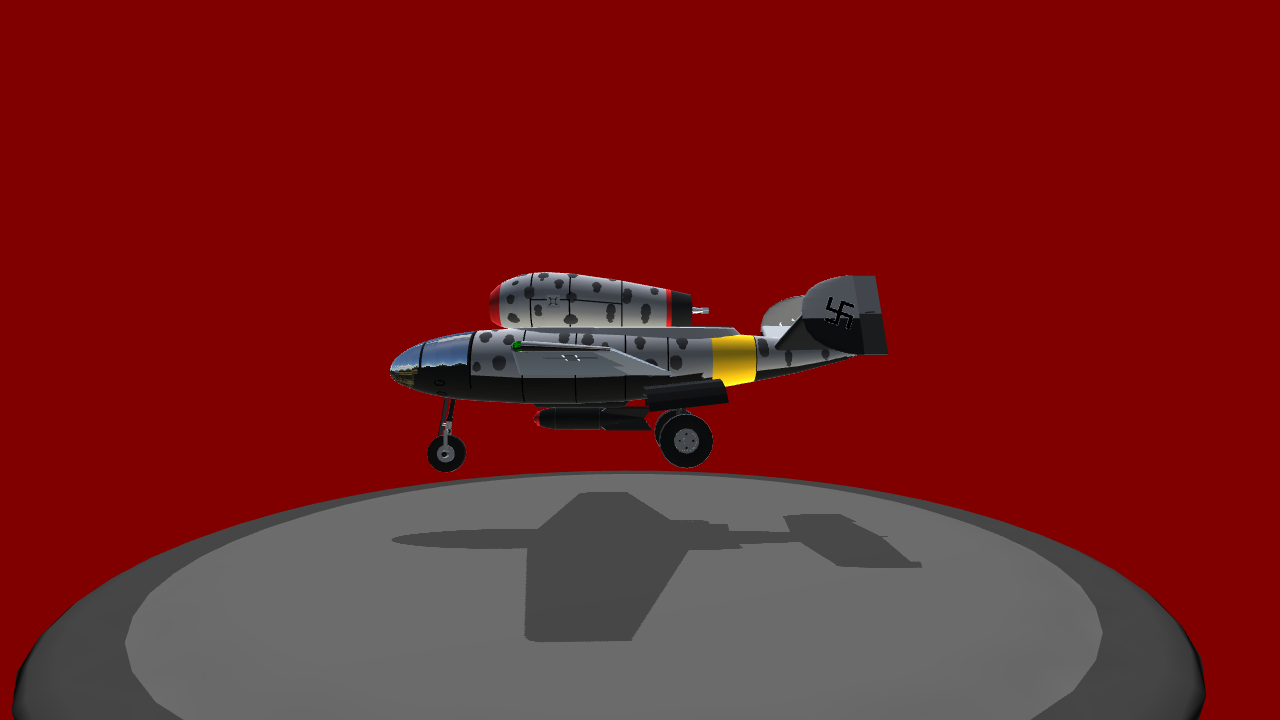 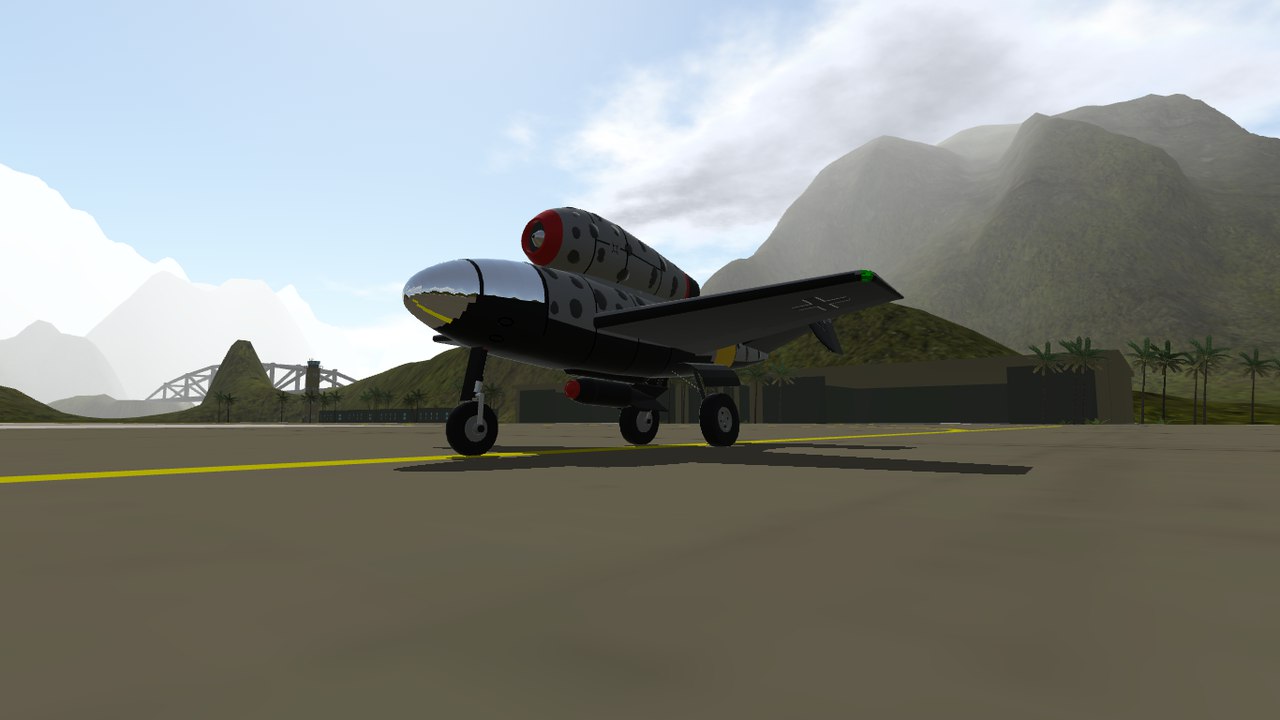 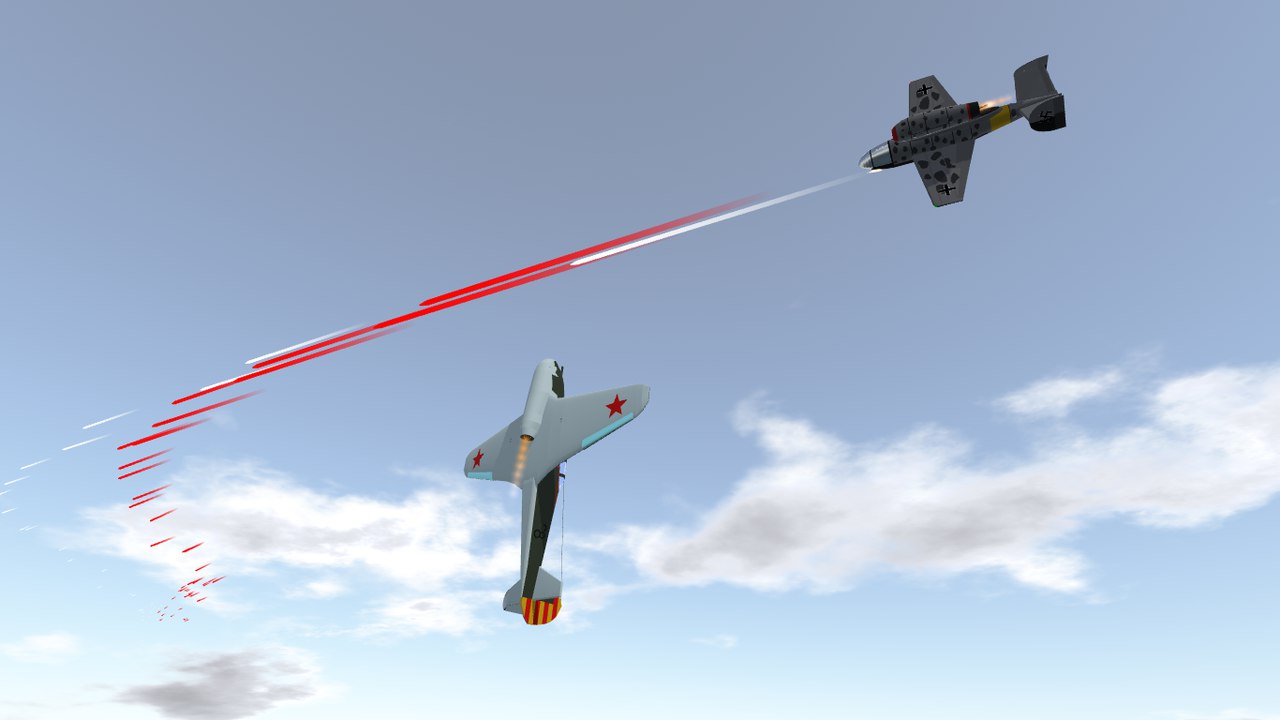 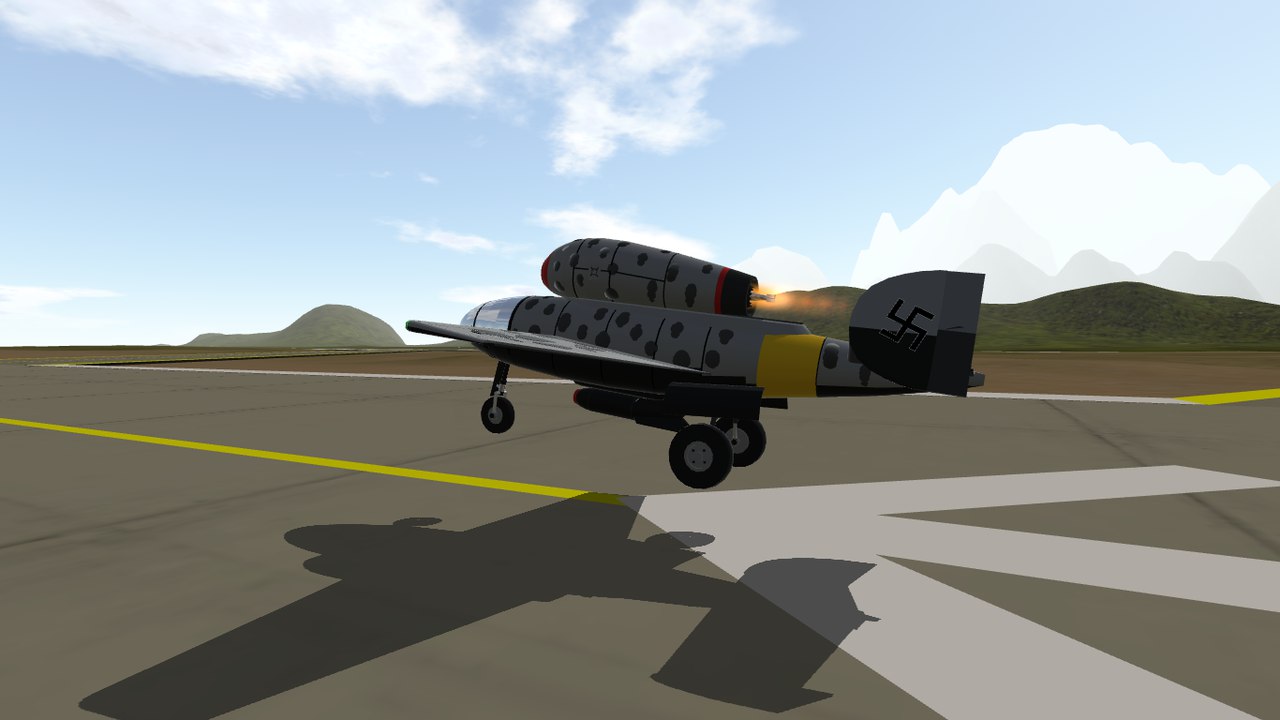 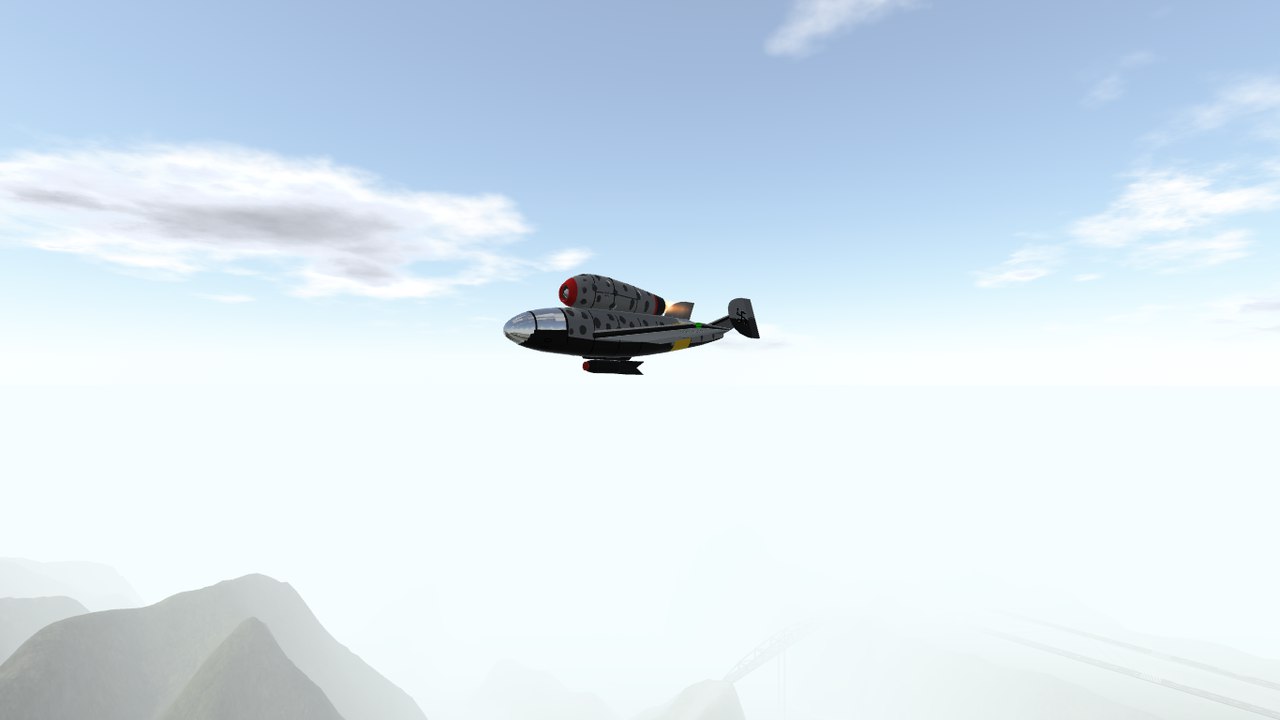 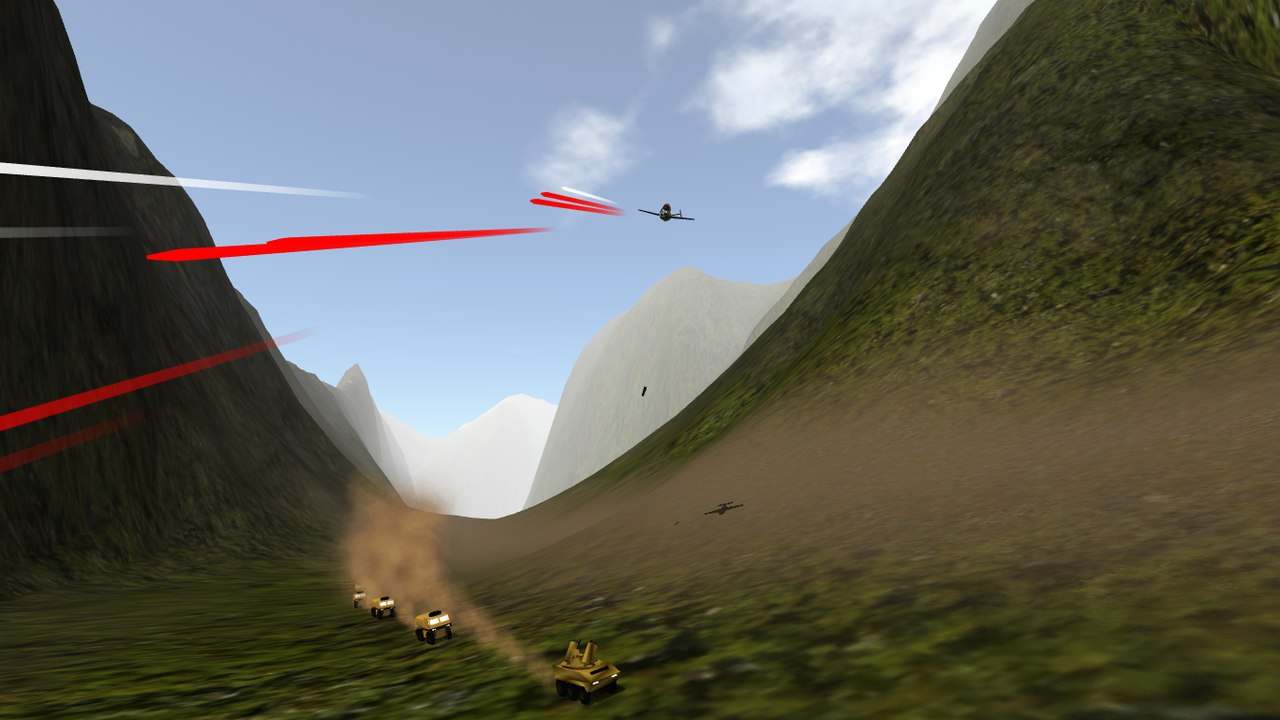 One heavy armor-piercing bomb of 500 kg.

============
The remains of factories on the territory of the USSR represented a significant problem for the ground troops and the Luftwaffe, although the Luftwaffe had good bombers, but they were concentrated in the United States, there were units in Europe and the occupied USSR.

Henschel 132A-2 is a more mass modification among all multipurpose aircraft, about 1309 pieces were built from 1946 to 1948, they became famous in raids on Moscow, Stalingrad, Leningrad.

Thanks to the speed, relatively good maneuverability and traction (1 ton) was loved by many Luftwaffe pilots. 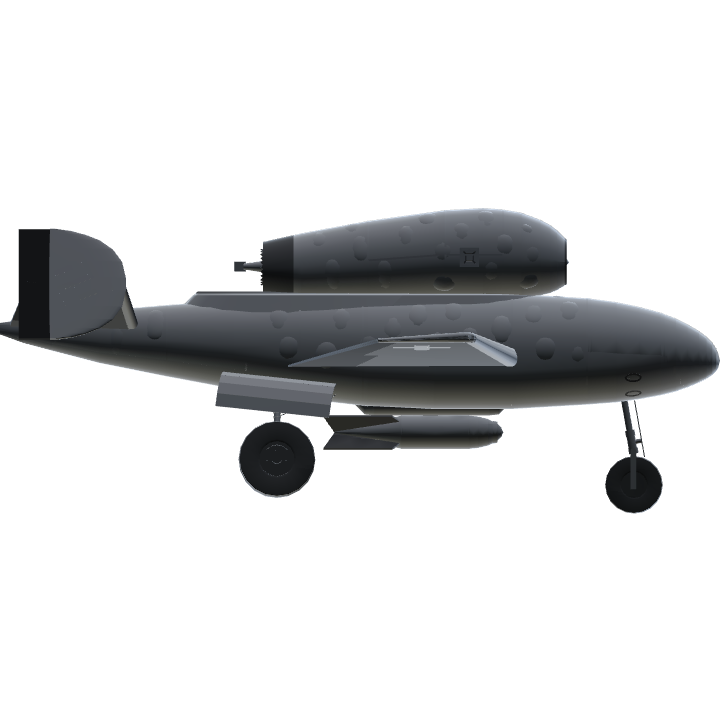 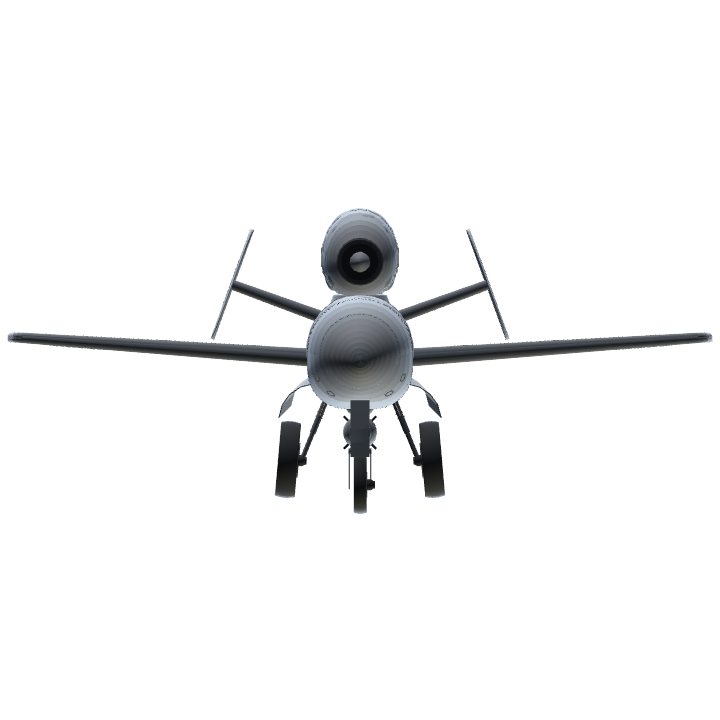