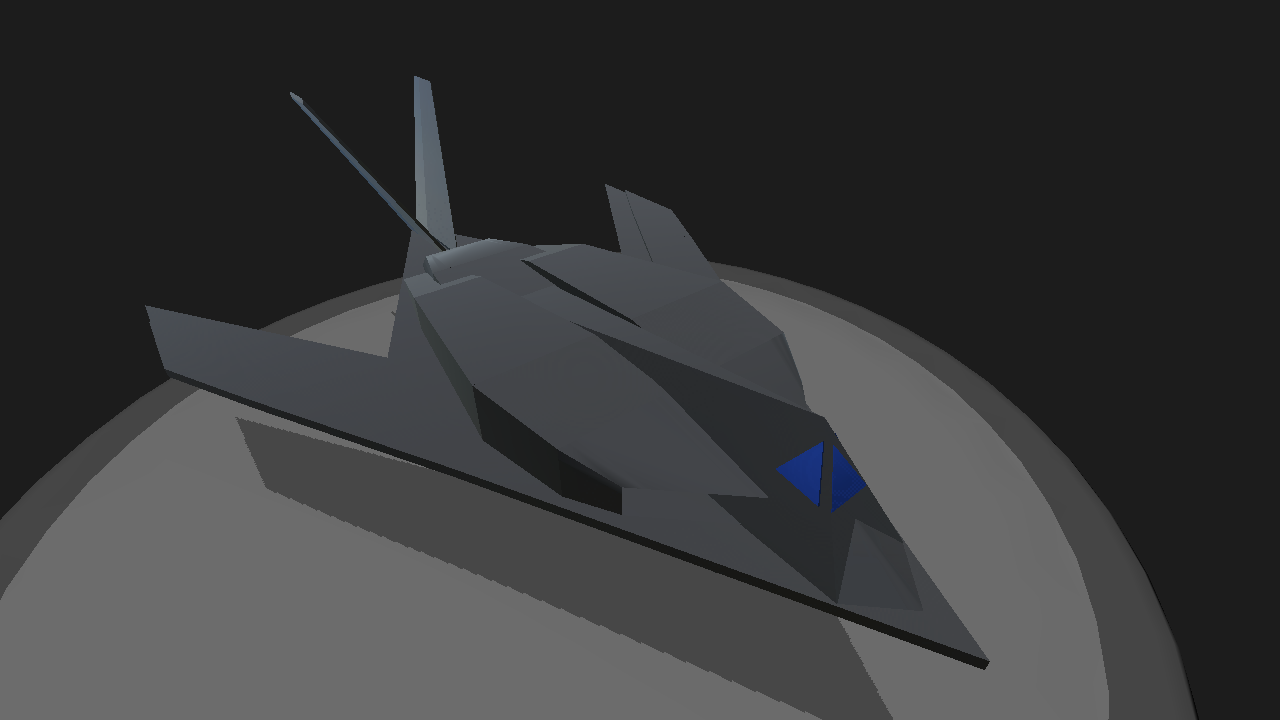 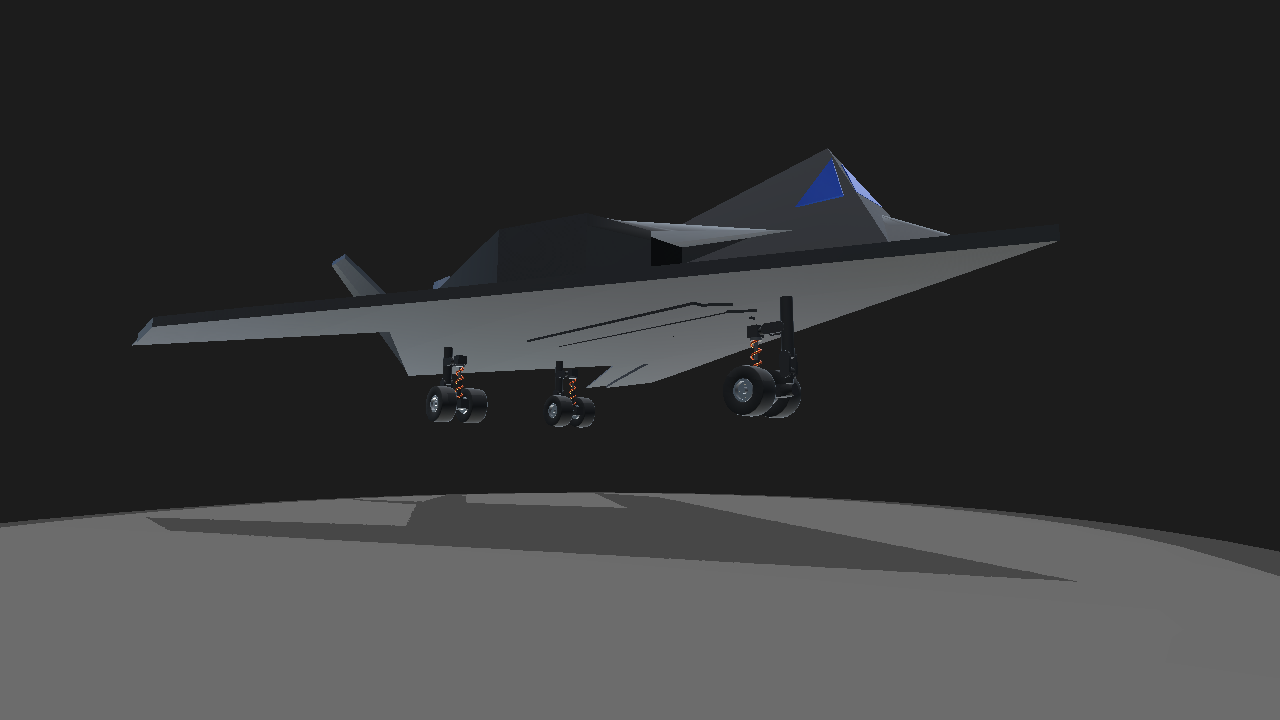 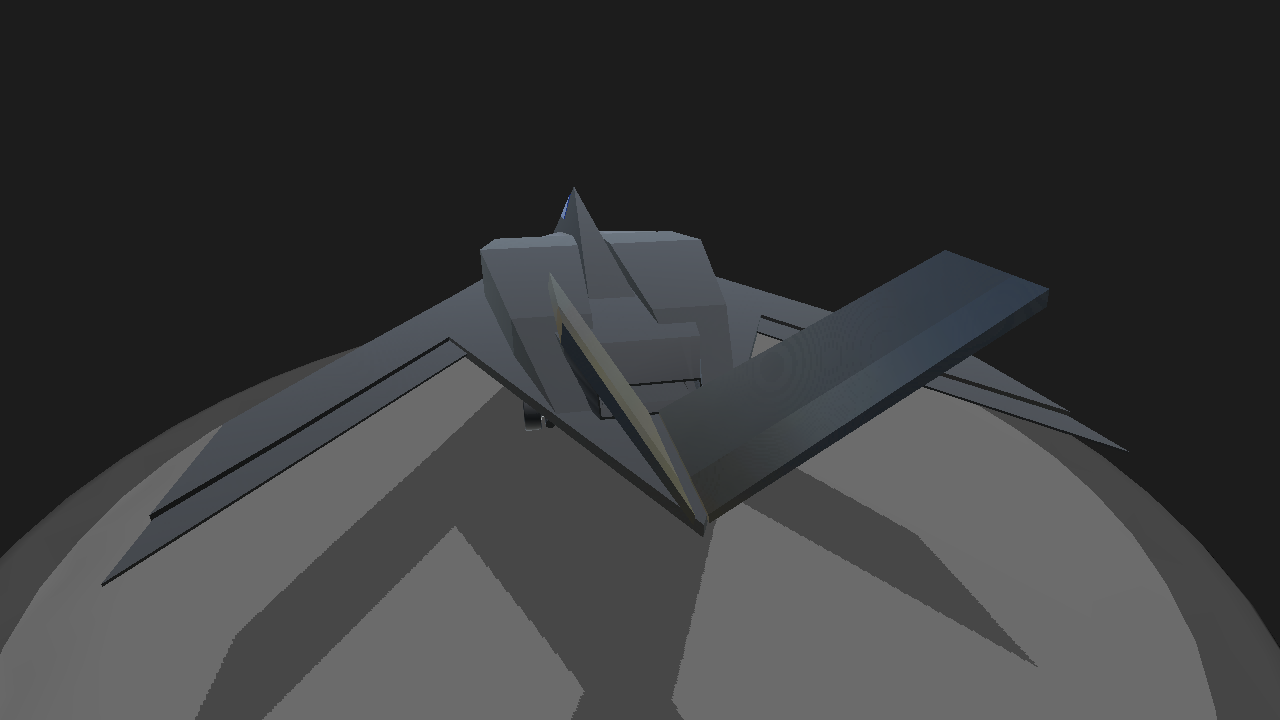 My take on the f117 nighthawk.

The Lockheed F-117 Nighthawk is an American single-seat, twin-engine stealth attack aircraft that was developed by Lockheed's secretive Skunk Works division and operated by the United States Air Force. The F-117 was based on the Have Blue technology demonstrator. Wikipedia 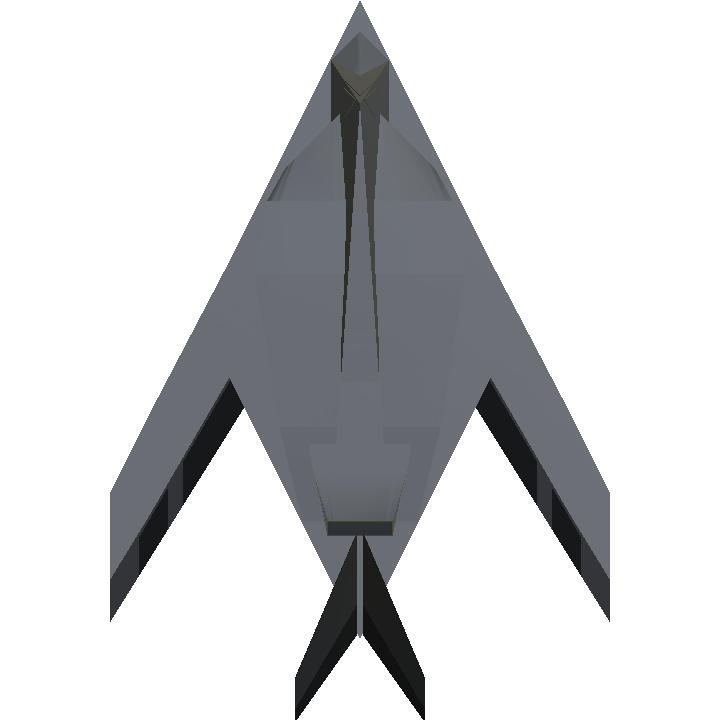 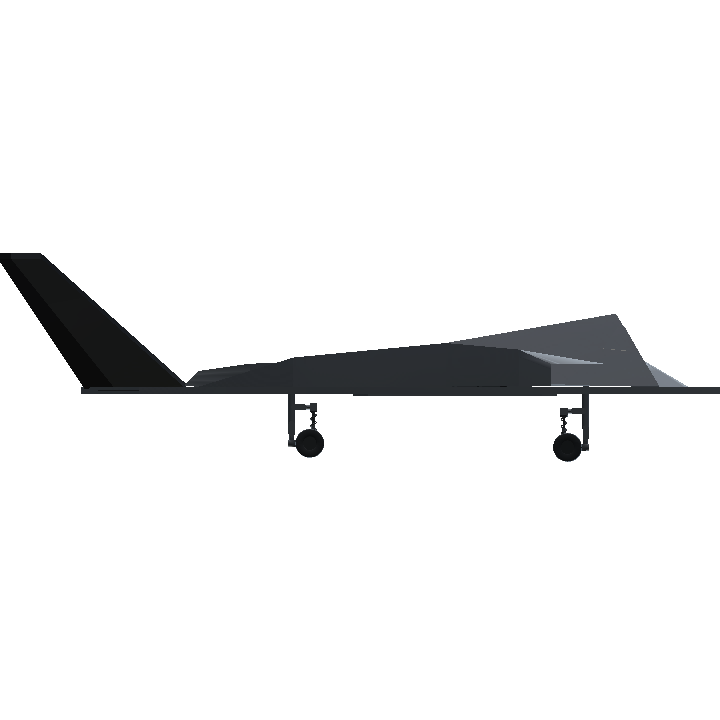 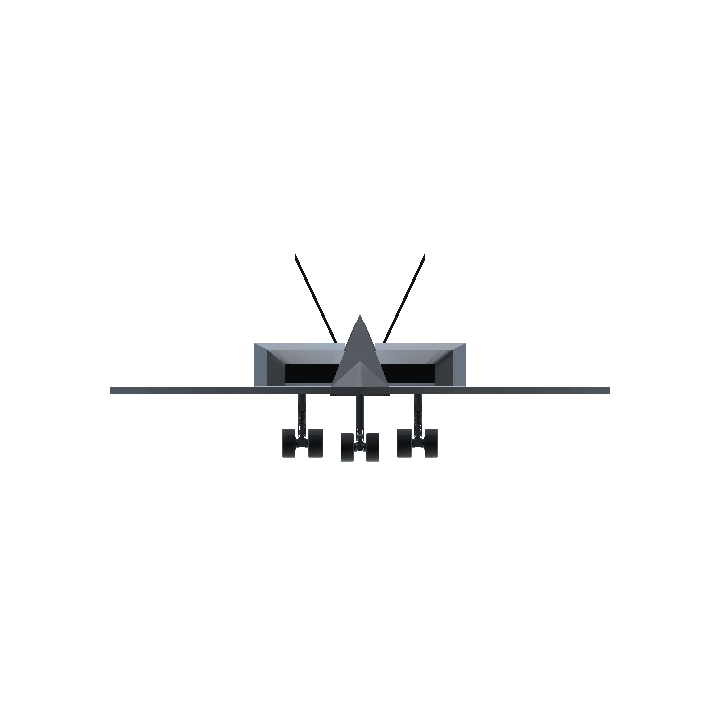