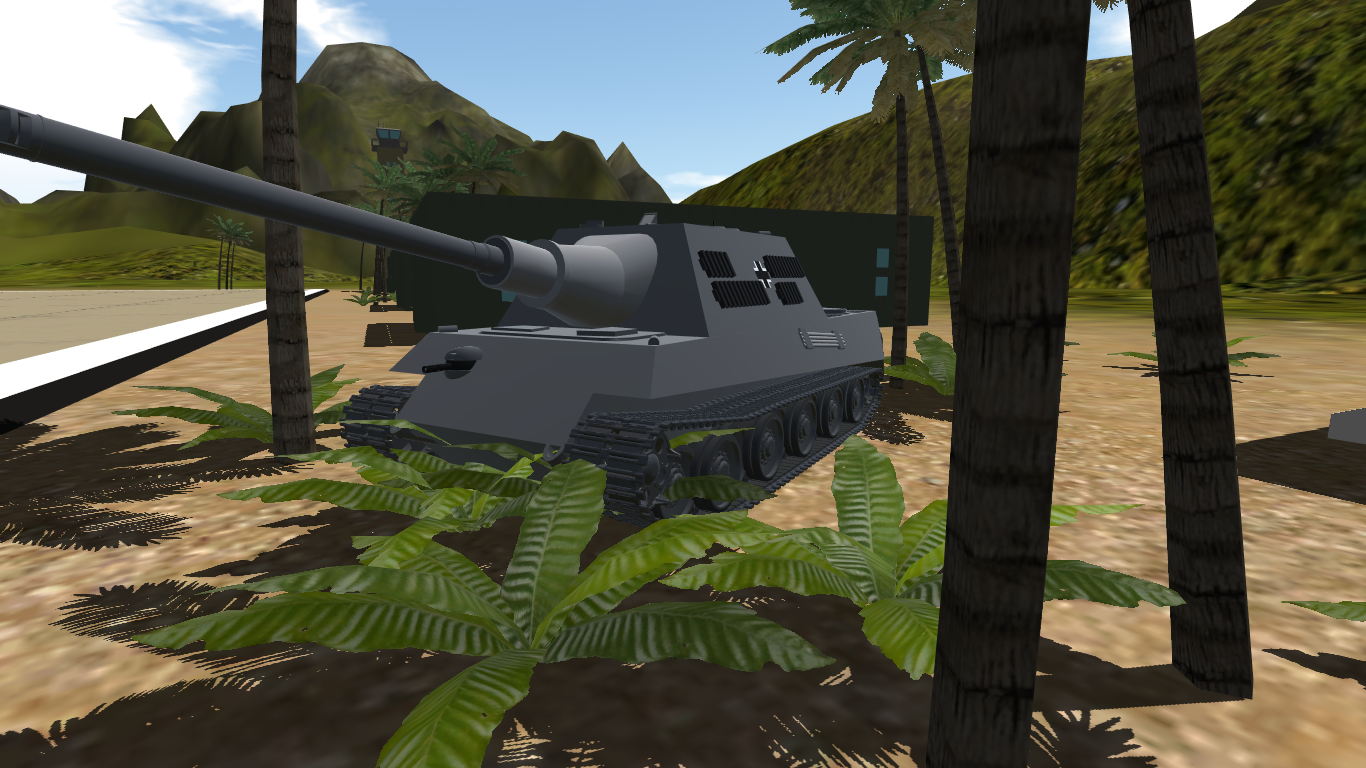 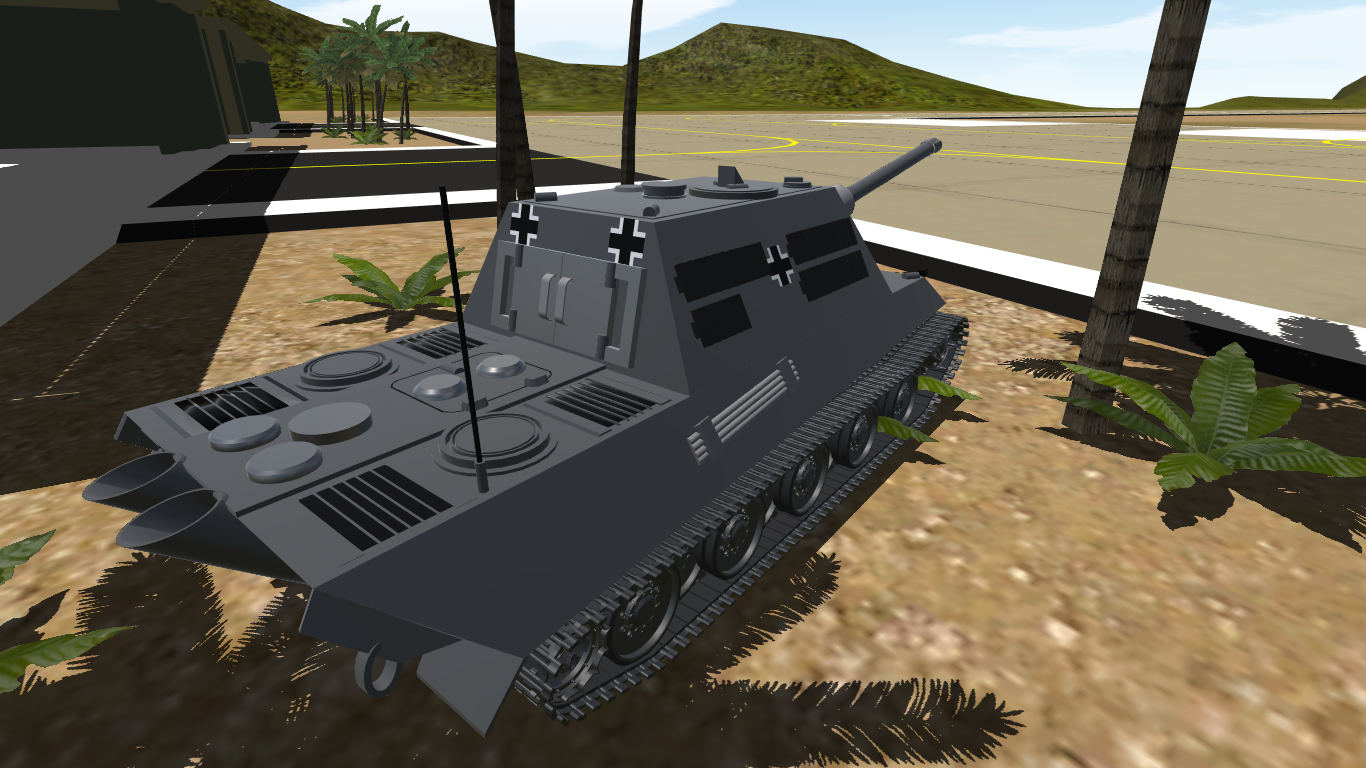 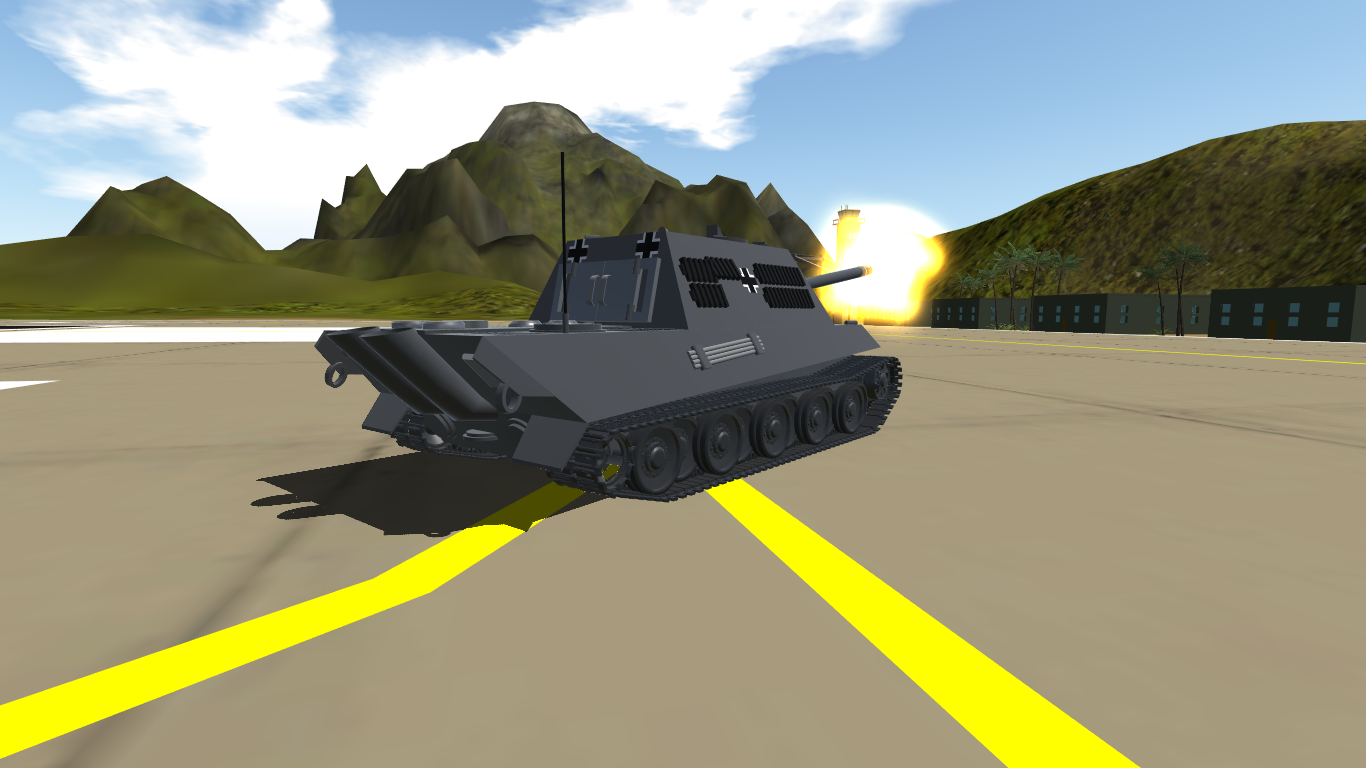 The Jagdtiger ("Hunting Tiger"; officially designated Panzerjäger Tiger Ausf. B) is a German casemate-type heavy tank destroyer from World War II. It was built upon the slightly lengthened chassis of a Tiger II. Its ordnance inventory designation was Sd.Kfz. 186. The 71-tonne Jagdtiger was the heaviest armored fighting vehicle (AFV) used operationally by any participant nation of WWII and is the heaviest combat vehicle of any type to achieve series production during the conflict. The vehicle was armed with a 128 mm PaK 44 L/55 main gun which was capable of outranging and defeating any tank or AFV fielded by the Allied forces. It saw brief service in small numbers from late 1944 up until the end of the war on both the Western and Eastern Front. Although 150 were ordered, only between 70 and 88 were produced. Due to an excessive weight and a significantly underpowered drivetrain system, the Jagdtiger was continuously plagued with various mobility and mechanical problems. At present, three Jagdtigers survive in different museums around the world

1x MG34
The JagdTiger use MG34 Instead of MG42,
heres why:
https://www.youtube.com/watch?v=_8Rka0k1Wp0
AG2 To Activate
Roll=Rotate

Throttle for Throttle
Yaw to Rotate/Turn

There is a chance that the transmission broke and the MayBach Engine set on fire and then explode. lol jk 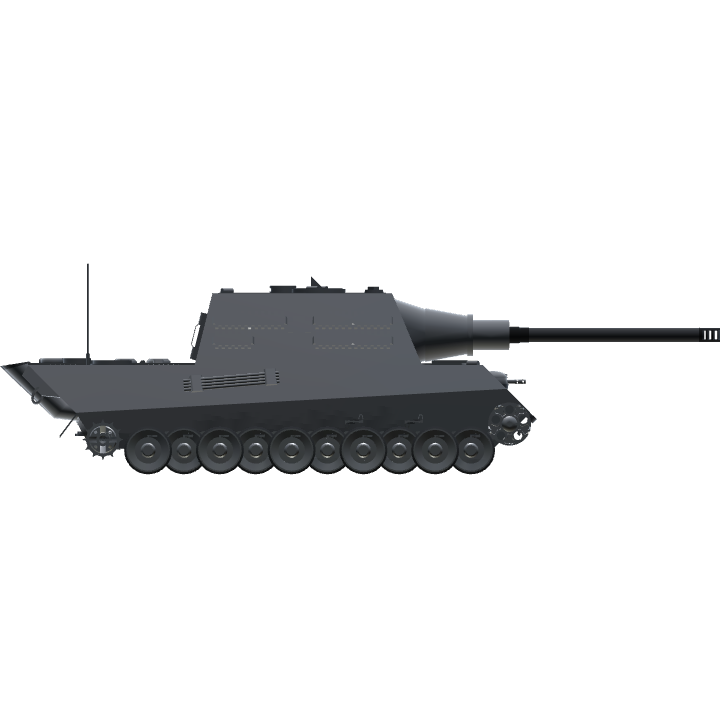