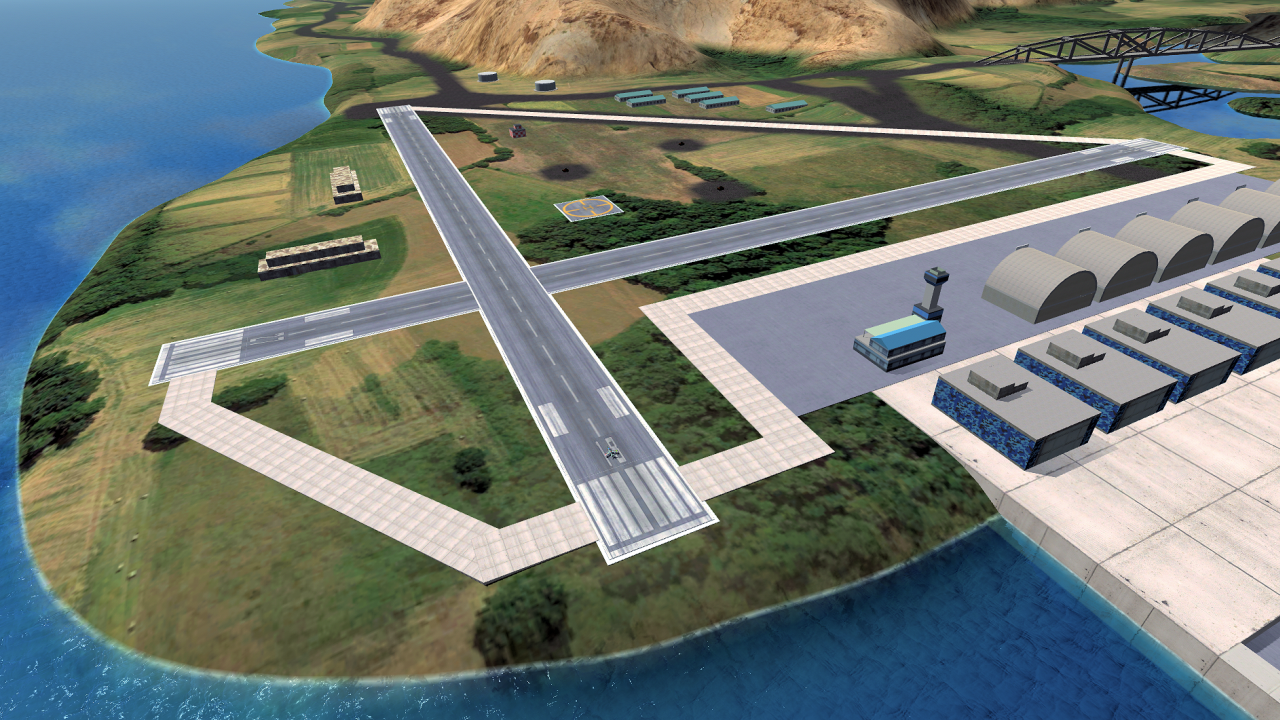 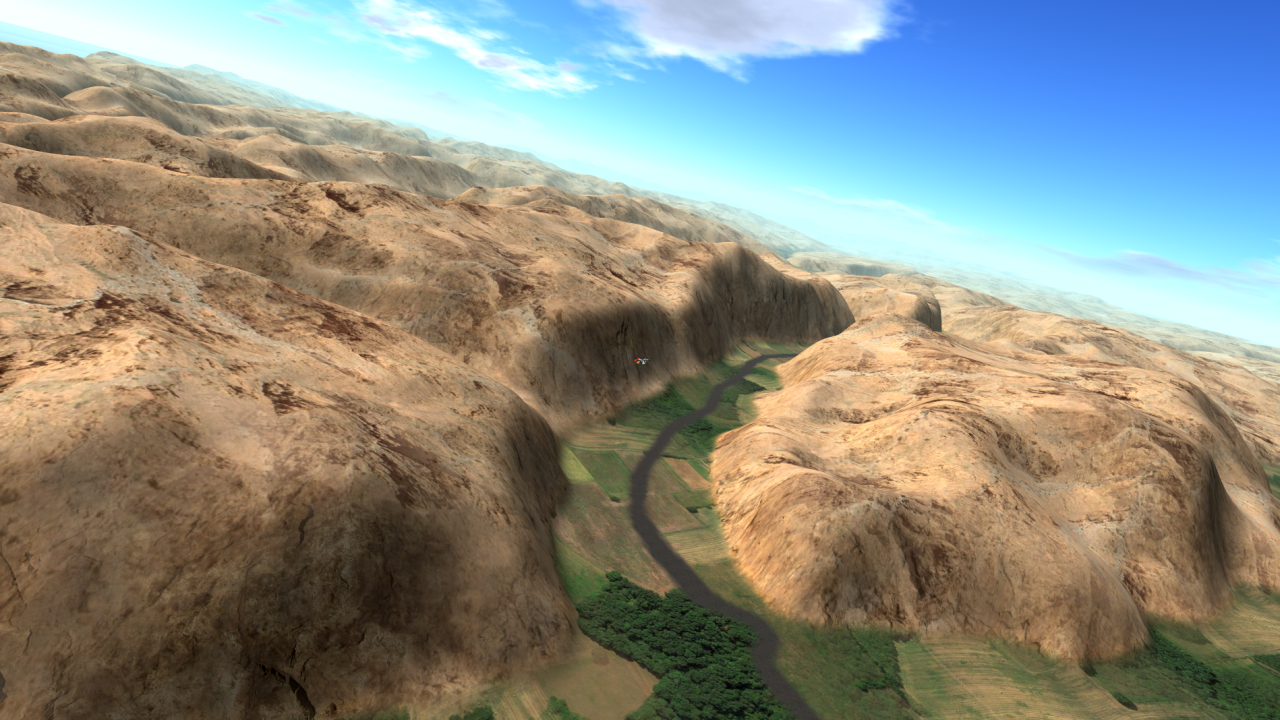 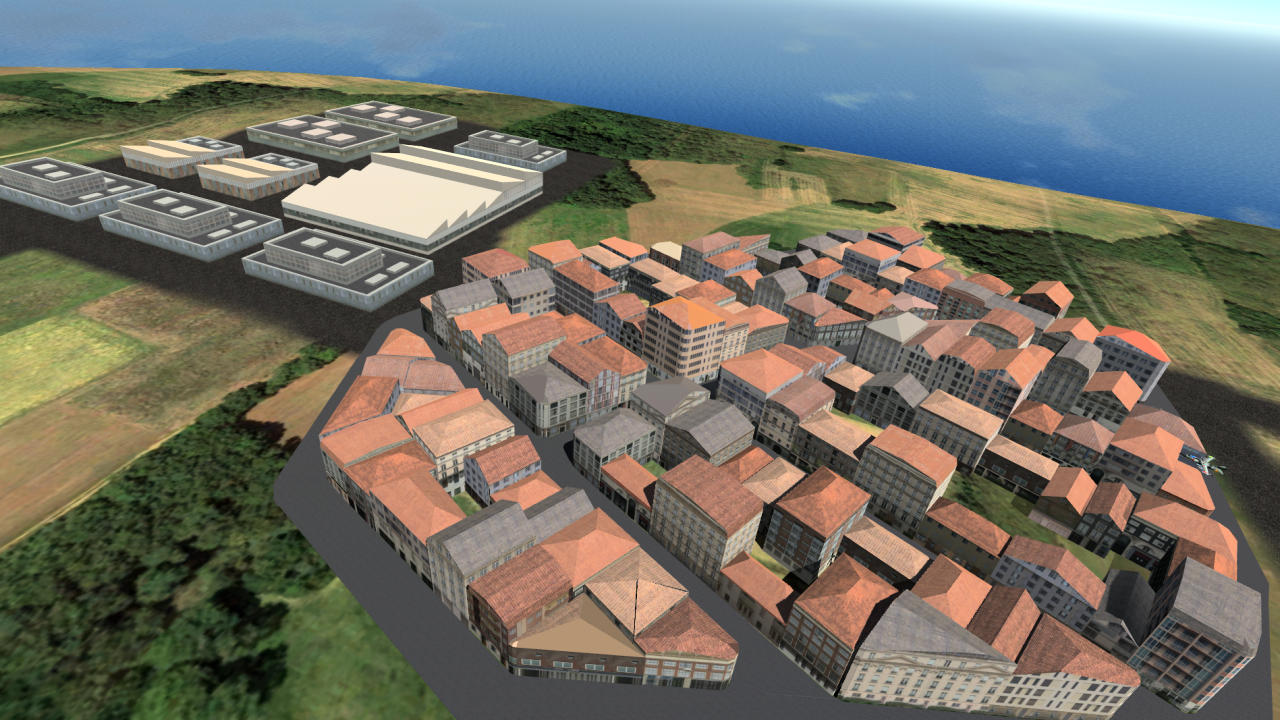 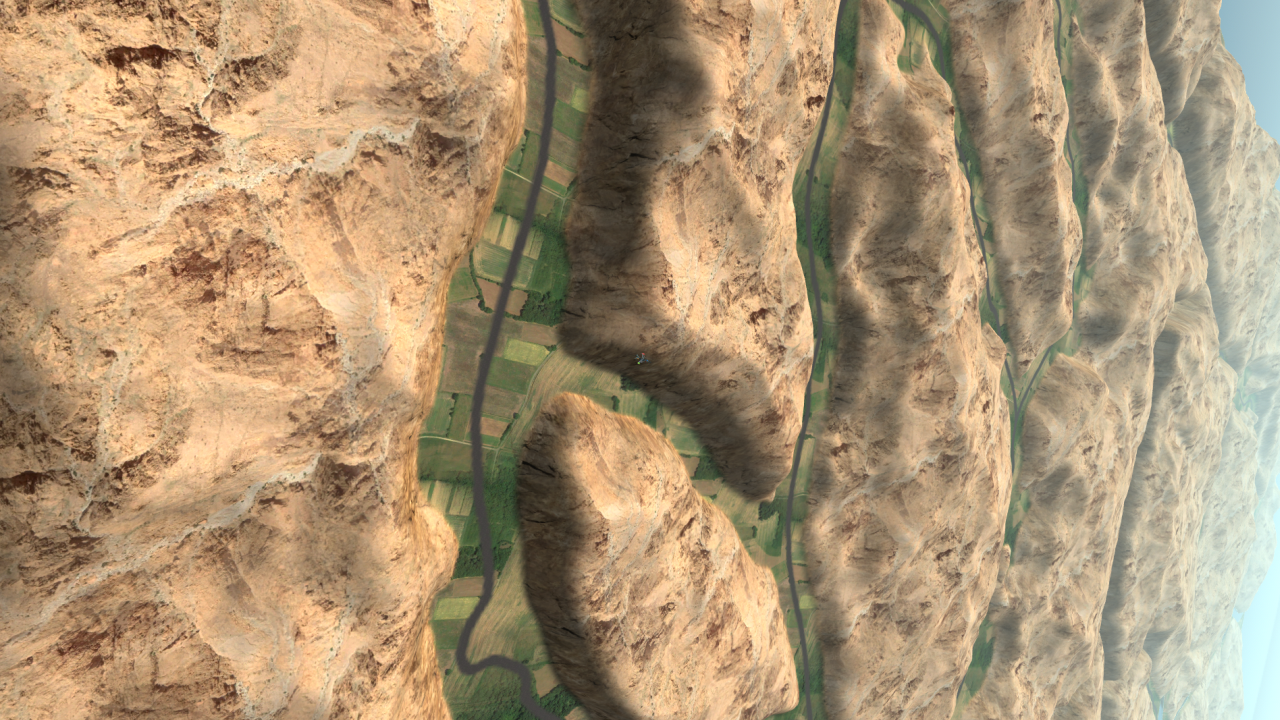 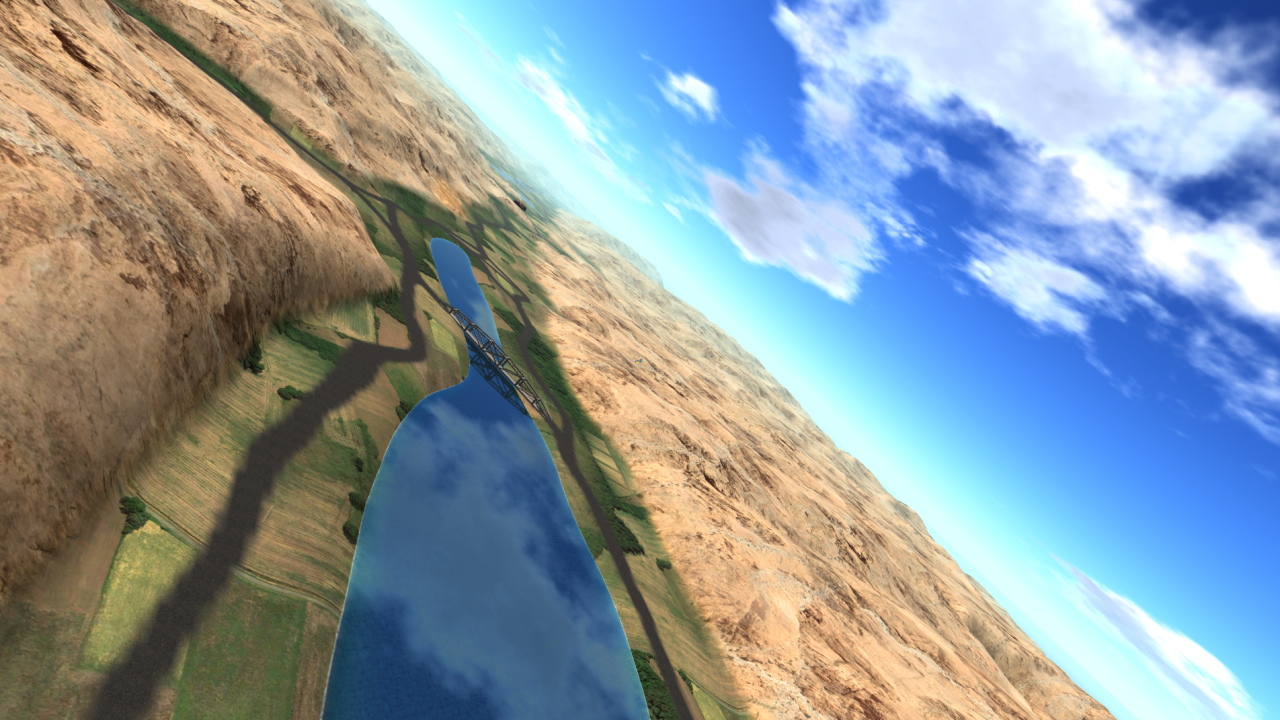 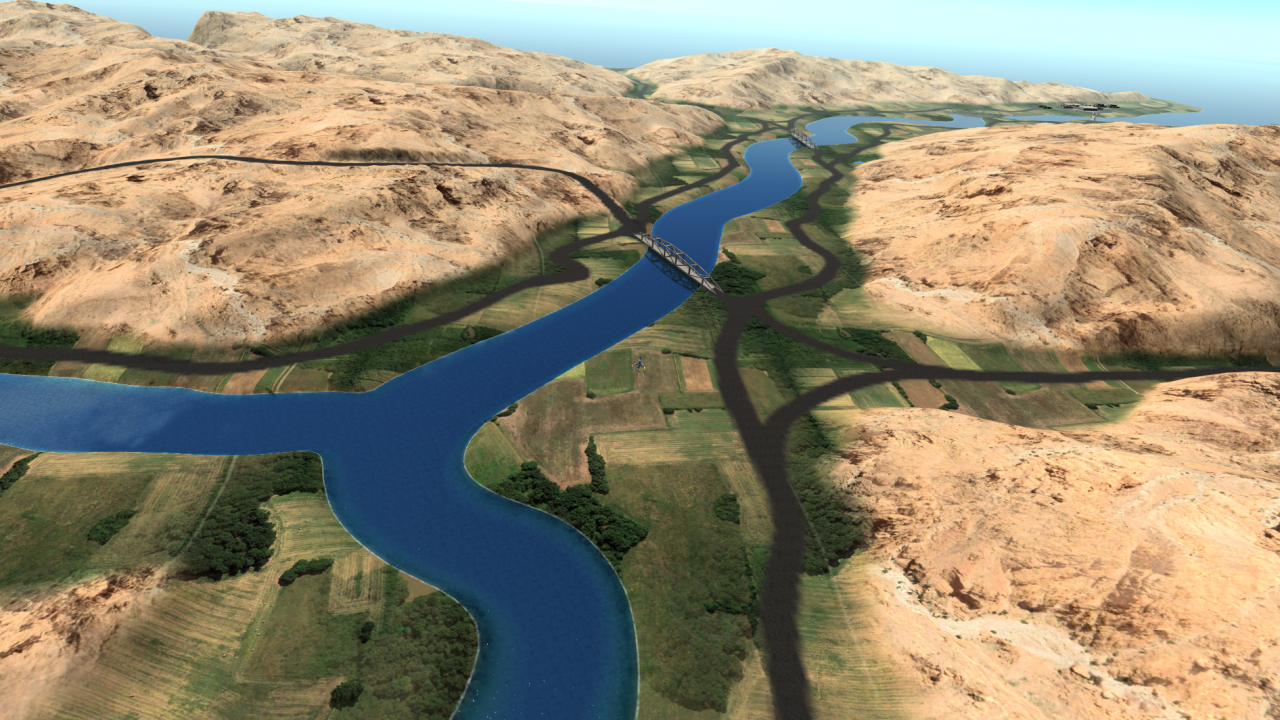 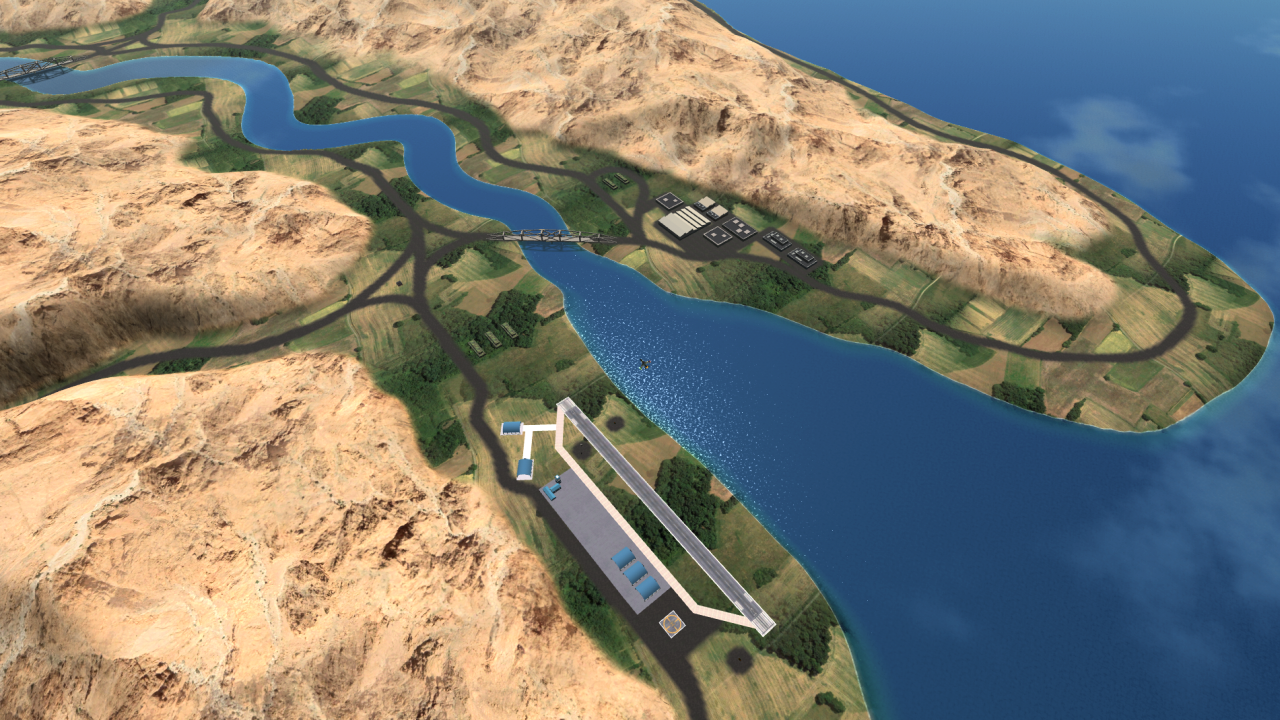 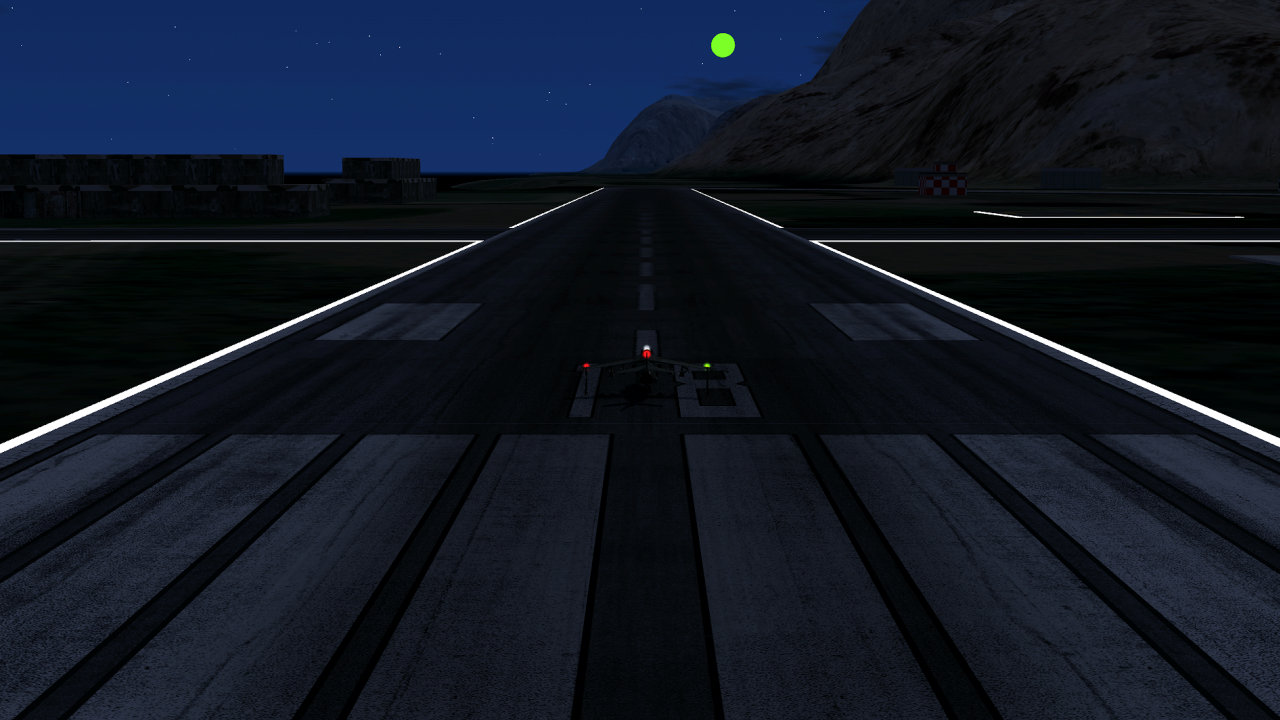 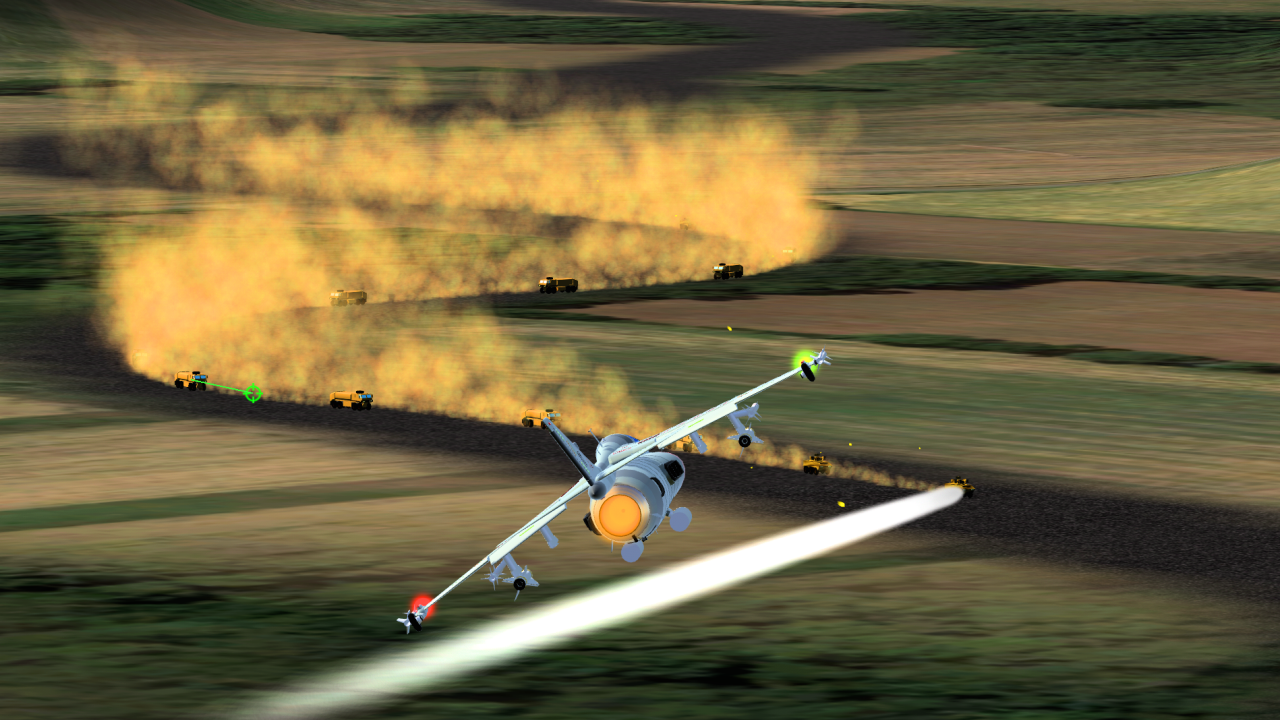 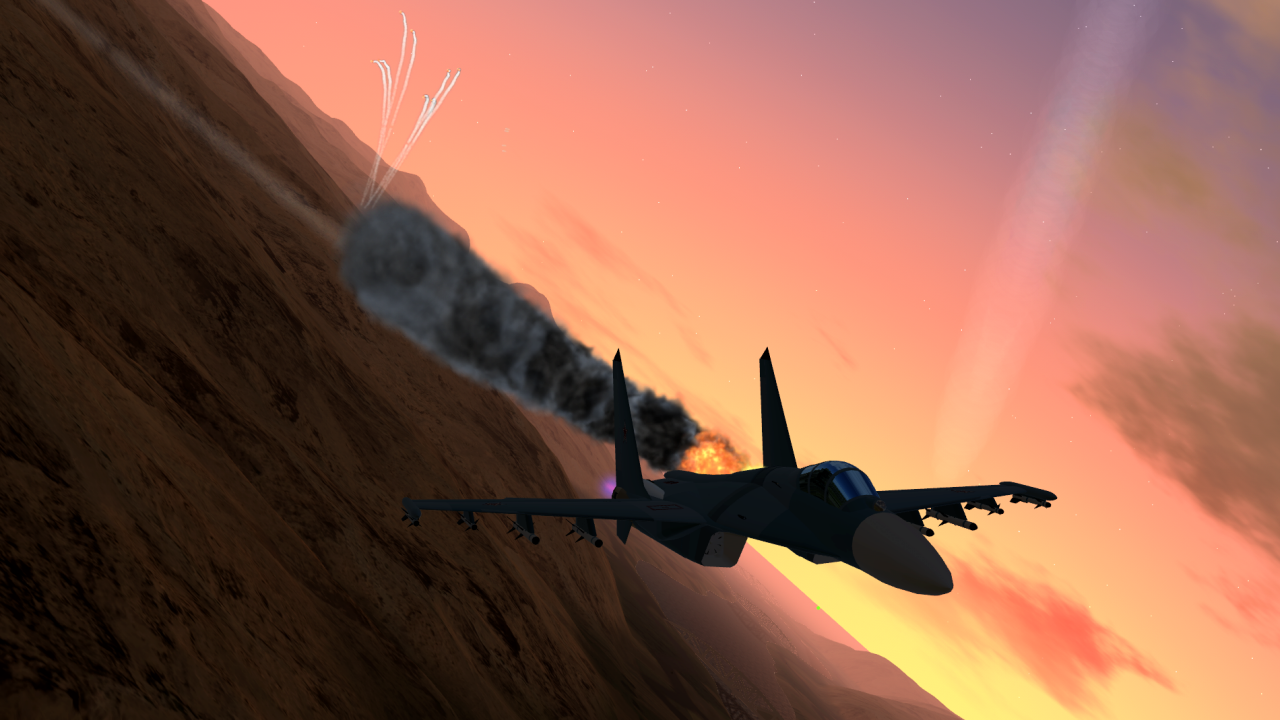 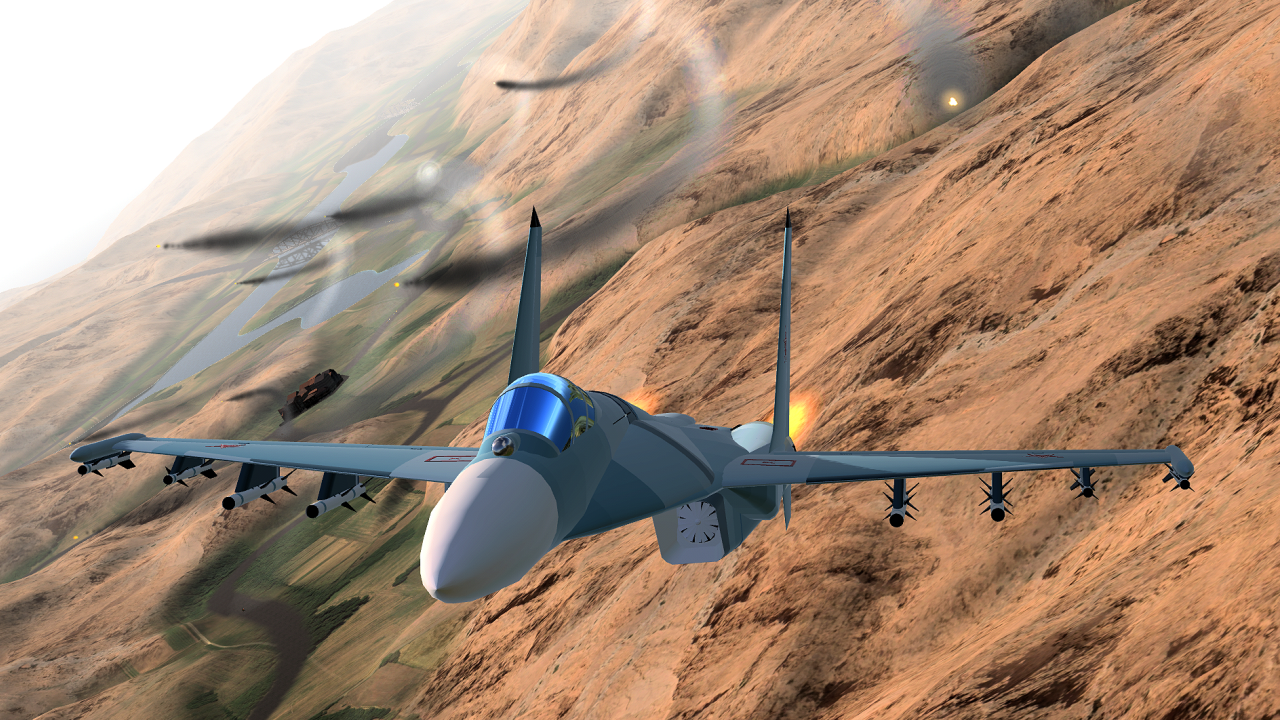 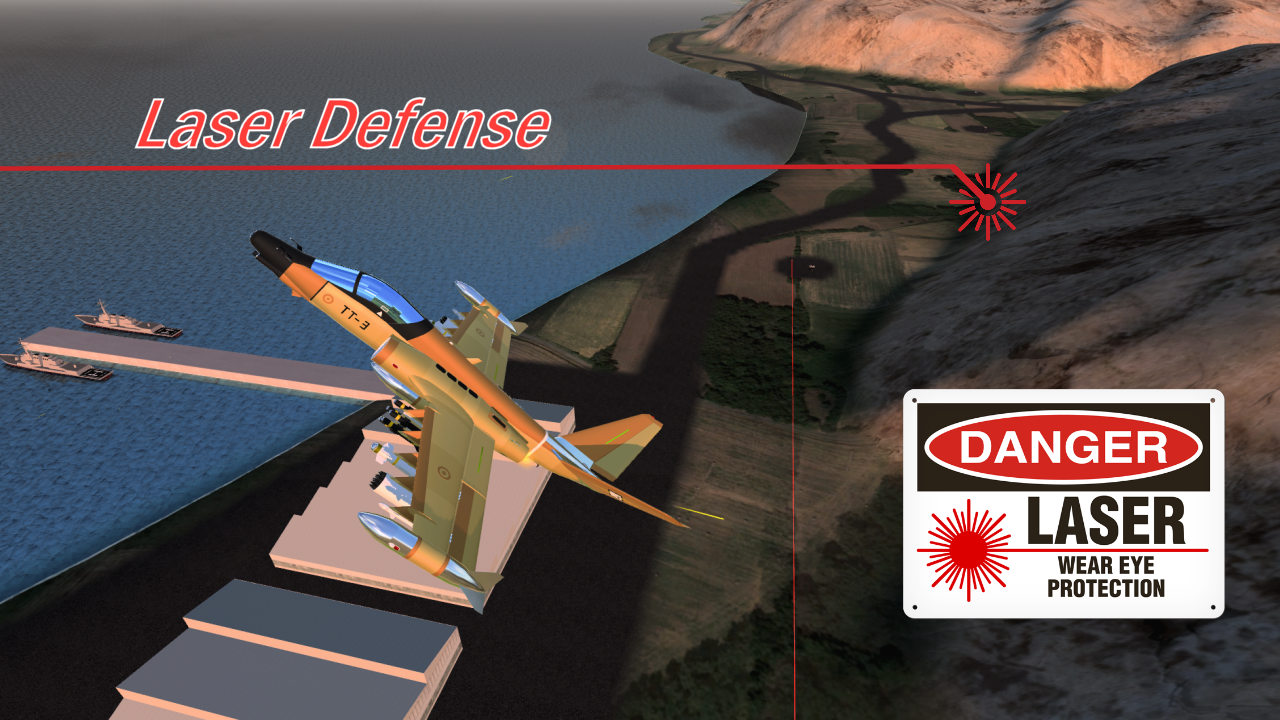 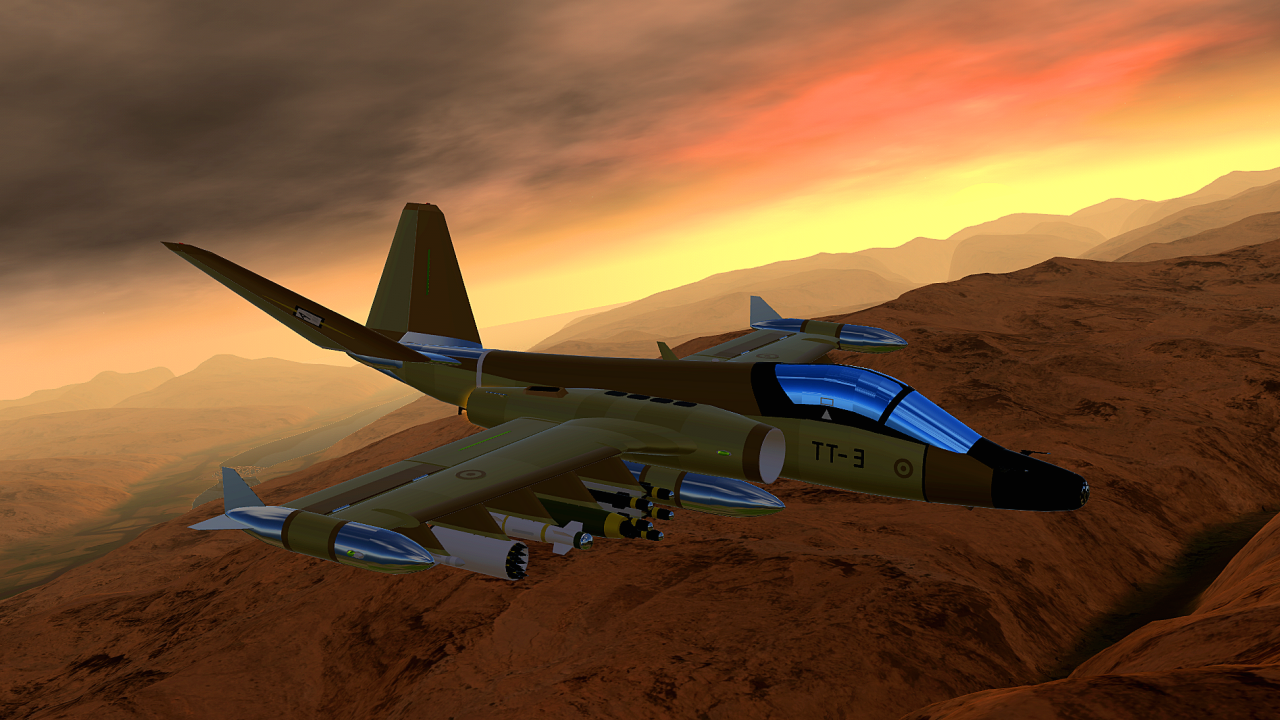 Mission campaign that develops in the fictional country of Erium. A republic located in the eastern Mediterranean, which has succumbed to the influence of a foreign power, which tries to take control of the island. Your mission as a pilot of the Allied forces is to stop the enemy attack. Throughout 7 missions, you will perform attack, bombardment, destruction of valuable targets, suppression of anti-aircraft defenses, close air support and much more.

Operation Encore ## The enemy has sent a large armed convoy to conquer the capital Zora and the base of operations of the Allied forces. Destroy the enemy units you find in your path. It is not recommended to fly very high, to avoid enemy SAMs.

Operation Overture ## After rejecting yesterday's attack, the enemy seems to be concentrating SAM batteries at Bora airport. Next to it is an industrial complex dedicated to the manufacture of airplanes. Destroy those factories and prevent them from using fighter jets in the campaign.

Operation MamboJumbo ## The enemy is still very strong, is receiving airborne troops. It is time to destroy that airport. Destroy it to prevent them from receiving more weapons.

Operation SamCity ## It seems that the enemy is aware of your ability and is taking steps to create areas of aerial exclusion. The city of Boranos has been conquered and is hosting MIM Patriot missile sites. According to intelligence reports, some are operational. Its effective scope could jeopardize our operations. Destroy all the batteries you can and come home alive.

Operation FarBridge ## The enemy has begun a total offensive to take the capital of the country. You will move tanks and troops to the north. For this you need to cross the bridges of the Bares and Siles rivers. Destroy the bridges you find on your route. Anti-aircraft tanks are secondary targets. Our goal is to save time.

Operation StopRock ## The enemy has taken an outpost in the southeast region. It is a communications and logistics bunker. From there, they are coordinating a counterattack that we can hardly resist. Destroy that command post and the enemy units you find in your way.

Operation LaserDot ## The enemy has retreated in the port of Buronat. It has suffered many losses and is being replenished. It is time to end the war. However, the intelligence service warns that the enemy could have received a laser weapon.

How to use it

Test this map with the winners of CAS Challenge

Thank you all for participating. Support this content, so you can continue to make new challenges.